James Barnor – also known as the first Ghanaian photographer to capture images in colour – is one of the most prolific artists and visual documenters of the past century.

His work over the years has captured Ghanaian people in Accra and London in all their awe, wonderment and style. US history is often looked to when revisiting the epic style decades that existed in the 20th century.

This may be because of the sheer amount of visual catalogues of imagery and moving pictures that came along with the growth of cinema in locations like New York, Chicago and Hollywood, Los Angeles. 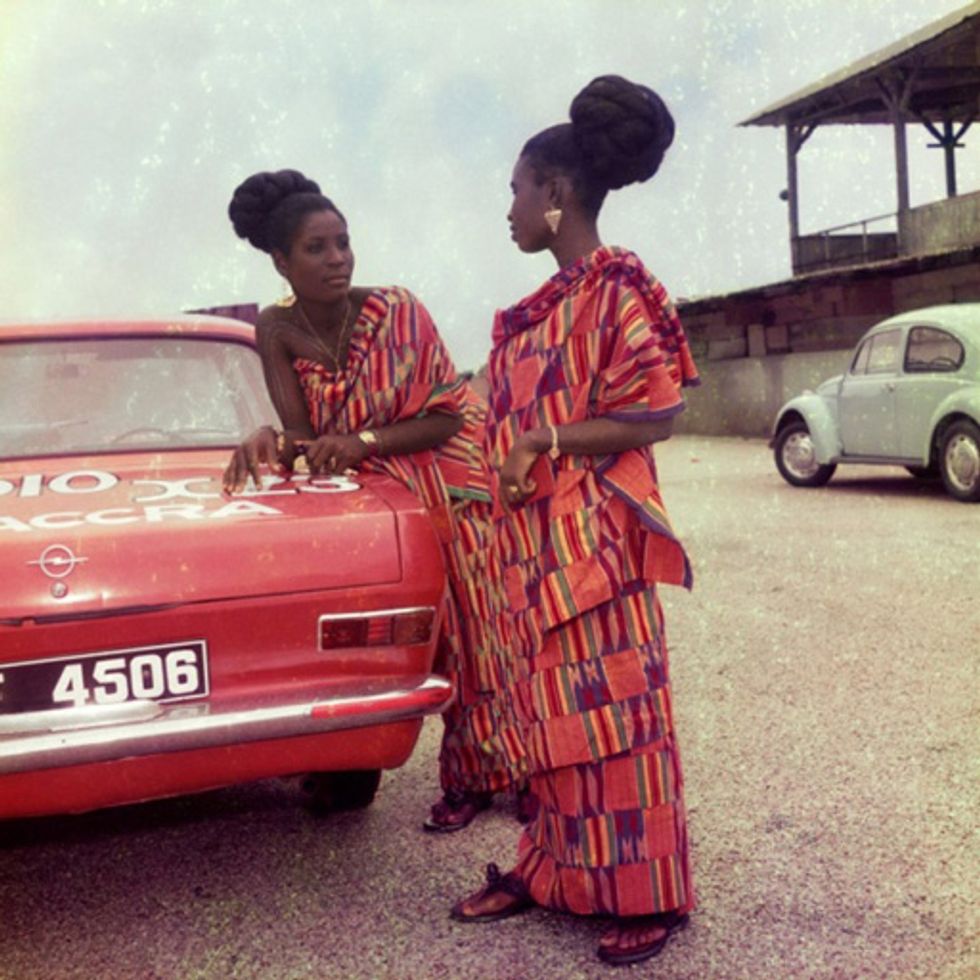 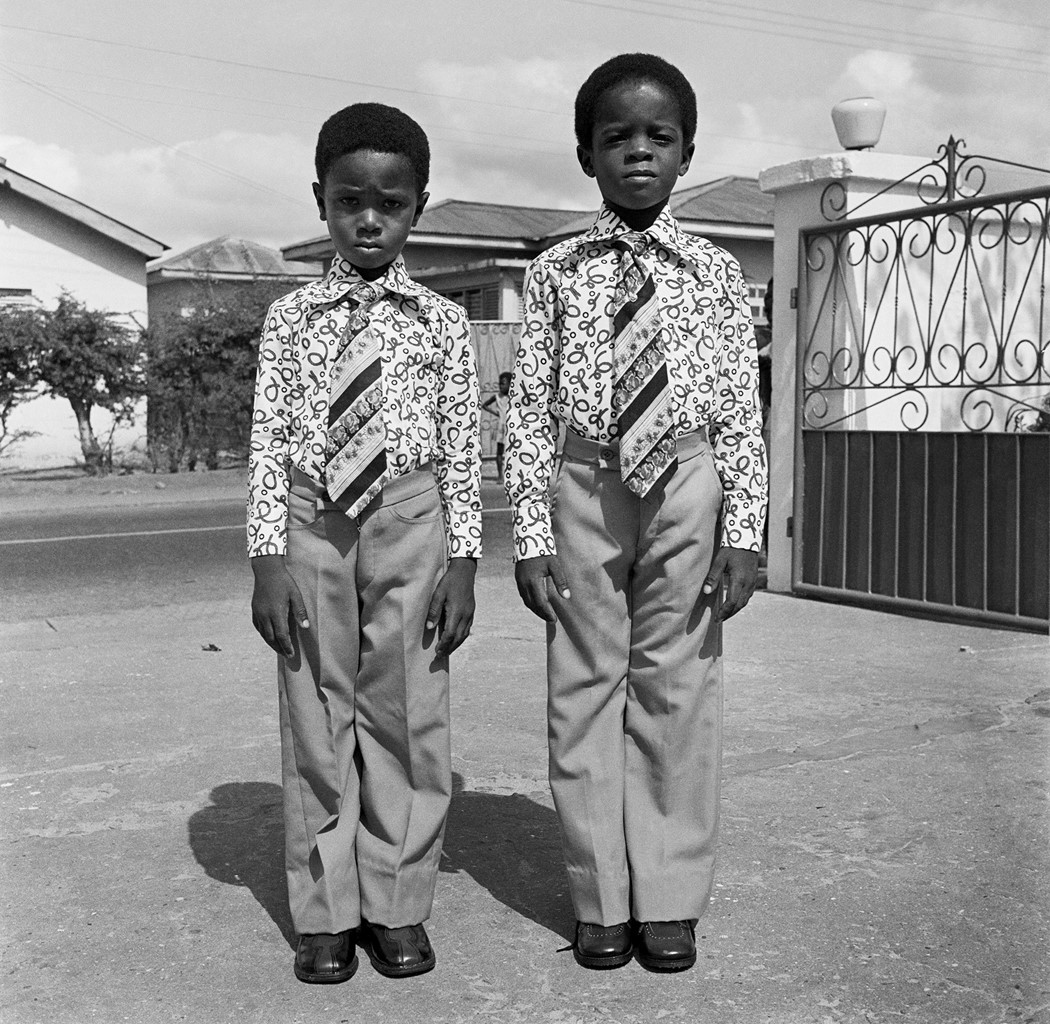 However, there was — and still is — a whole world beyond the North American country where fashion is interpreted in various interesting and dynamic ways.

One such place and era is Accra, Ghana in the 70s – not too long after Ghana’s independence from the tyranny of British colonialists.

The vibrant economic and cultural hub was a place of experimentation and exploration for many Ghanaian and British expats. The new free land left people excited about the prospect of the liberated future.

As a result, the residents of Accra took pride in their fashion and personal expression, integrating their cultural elements with Western imports. 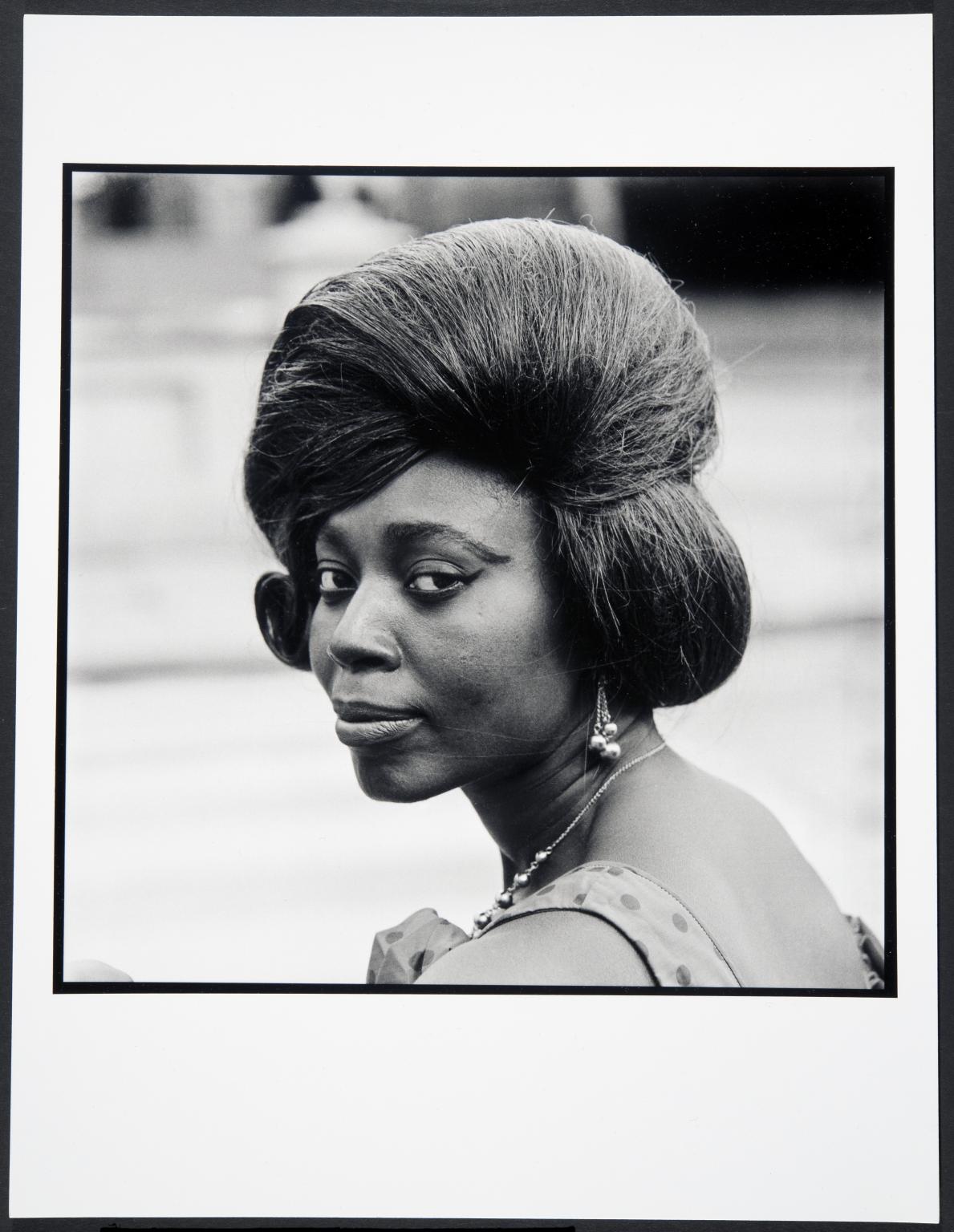 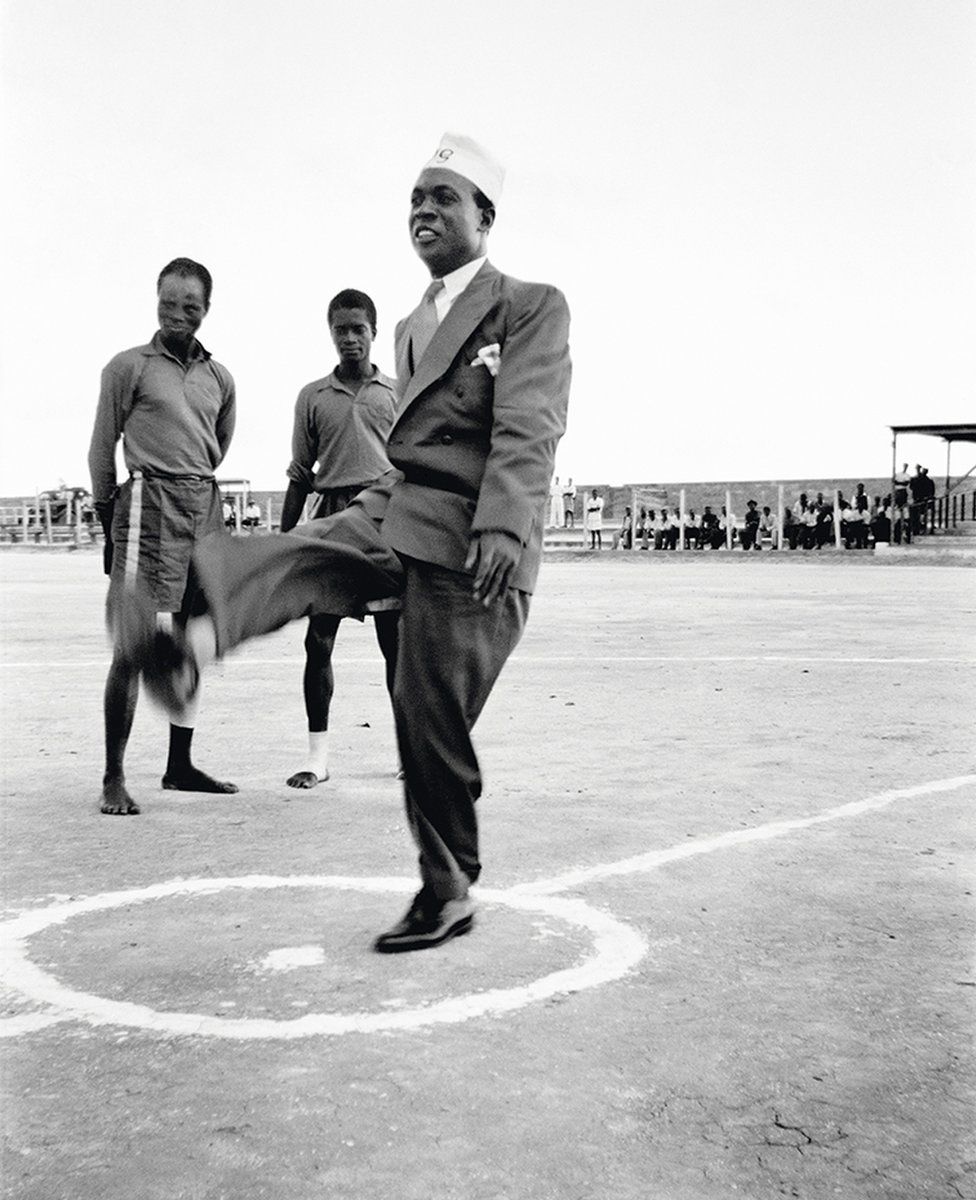 Enter James Barnor, who was there to capture the magnificence of the time in full colour.

His work is an extensive catalogue of imagery that spans six decades – featuring Ghanaian excellence both in the country and abroad.

From images of Ghanaian workers and black people at leisure stepping into his famous Ever Young studio, to images of models and pageant queens that graced the covers of magazines like the anti-Apartheid Drum magazine, the photographer paid homage to the beauty and significance of black joy and elegance in all its states. 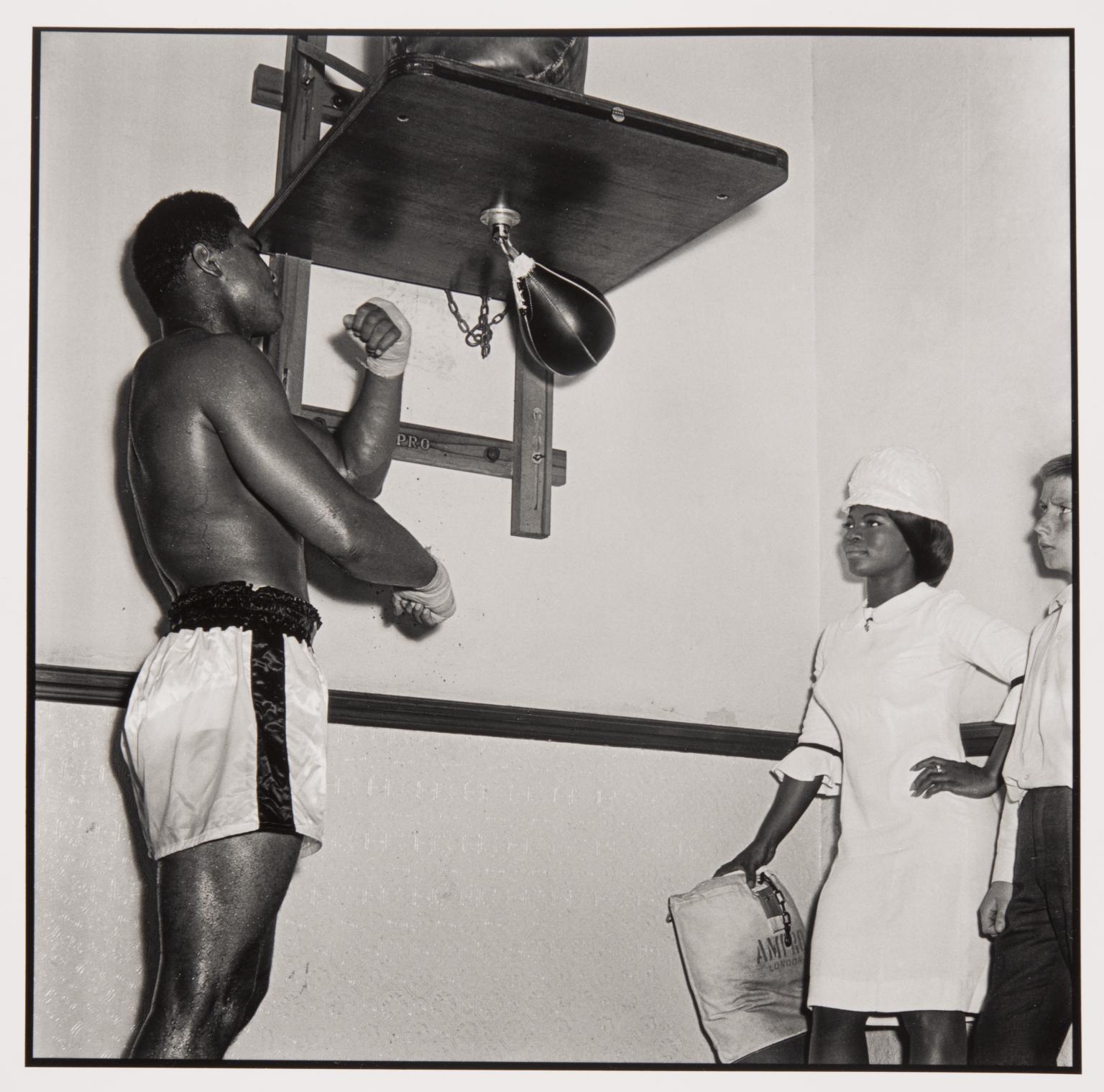 His images fill me, along with many Ghanaian and black people, with a sense of pride that cannot be encapsulated in words.

The joy, distinction and elegance of each person in his images is palpable and contagious.

On a personal level, I am thankful to have come across pictures of people like me, from where I’m from, dressed in the garb of my favourite style era. 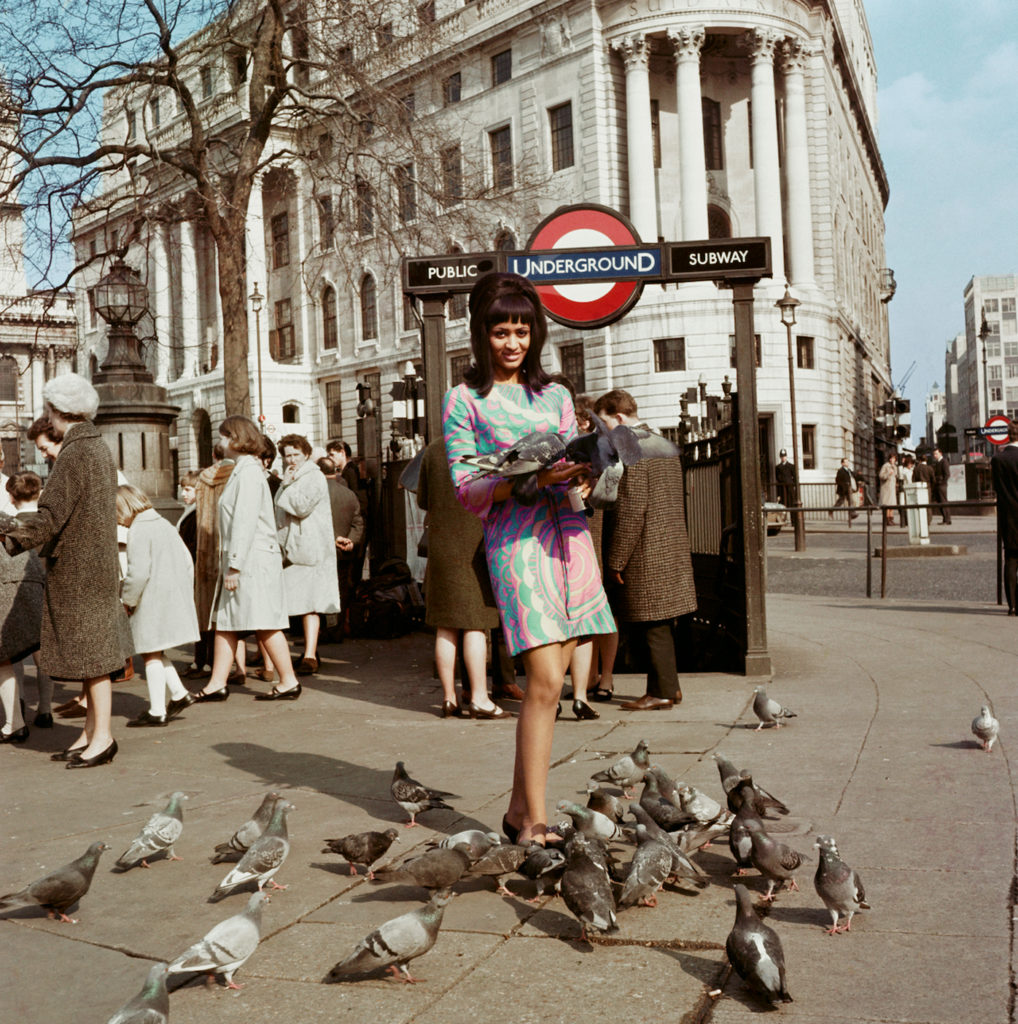 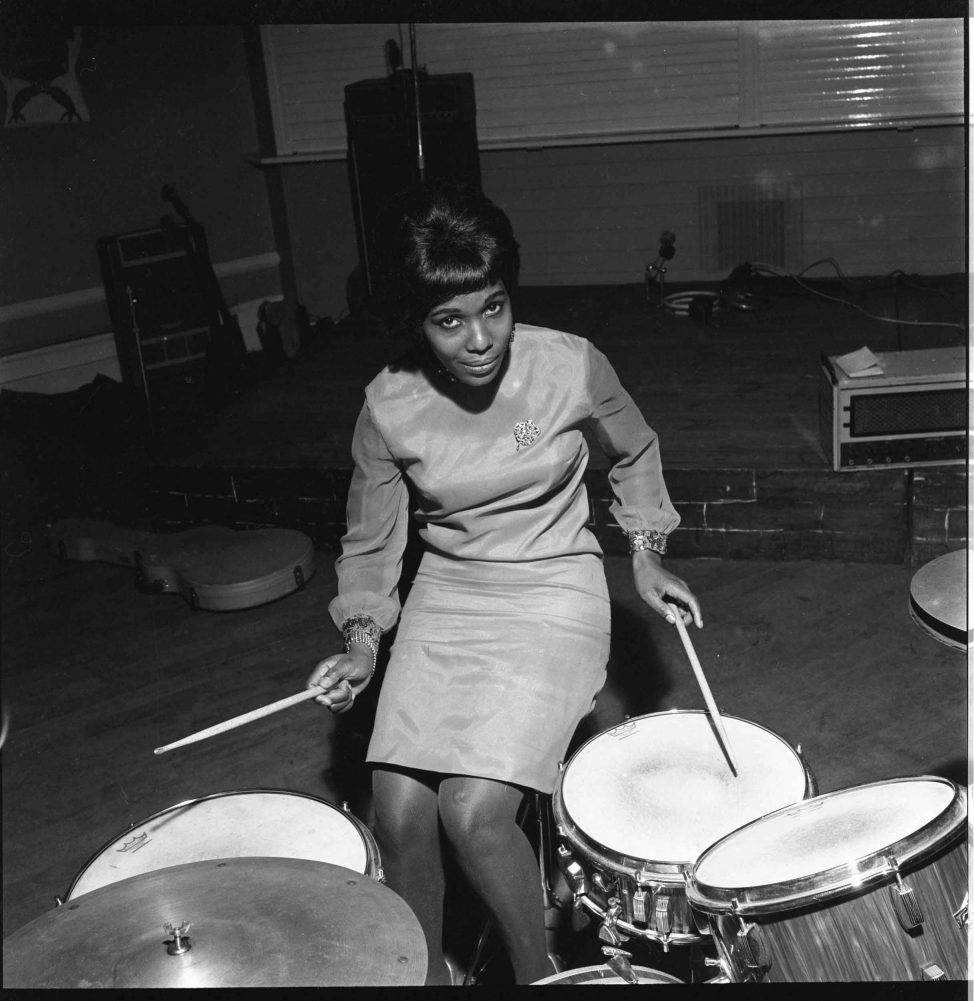 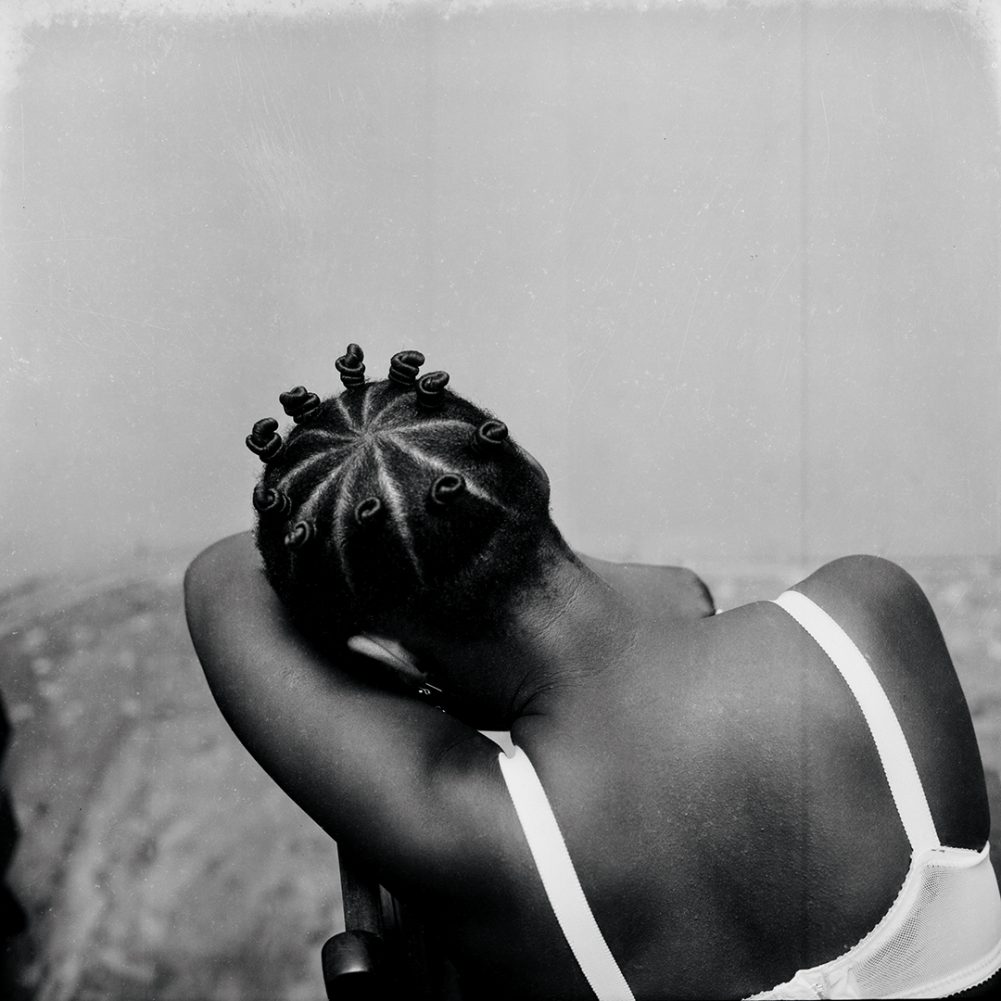 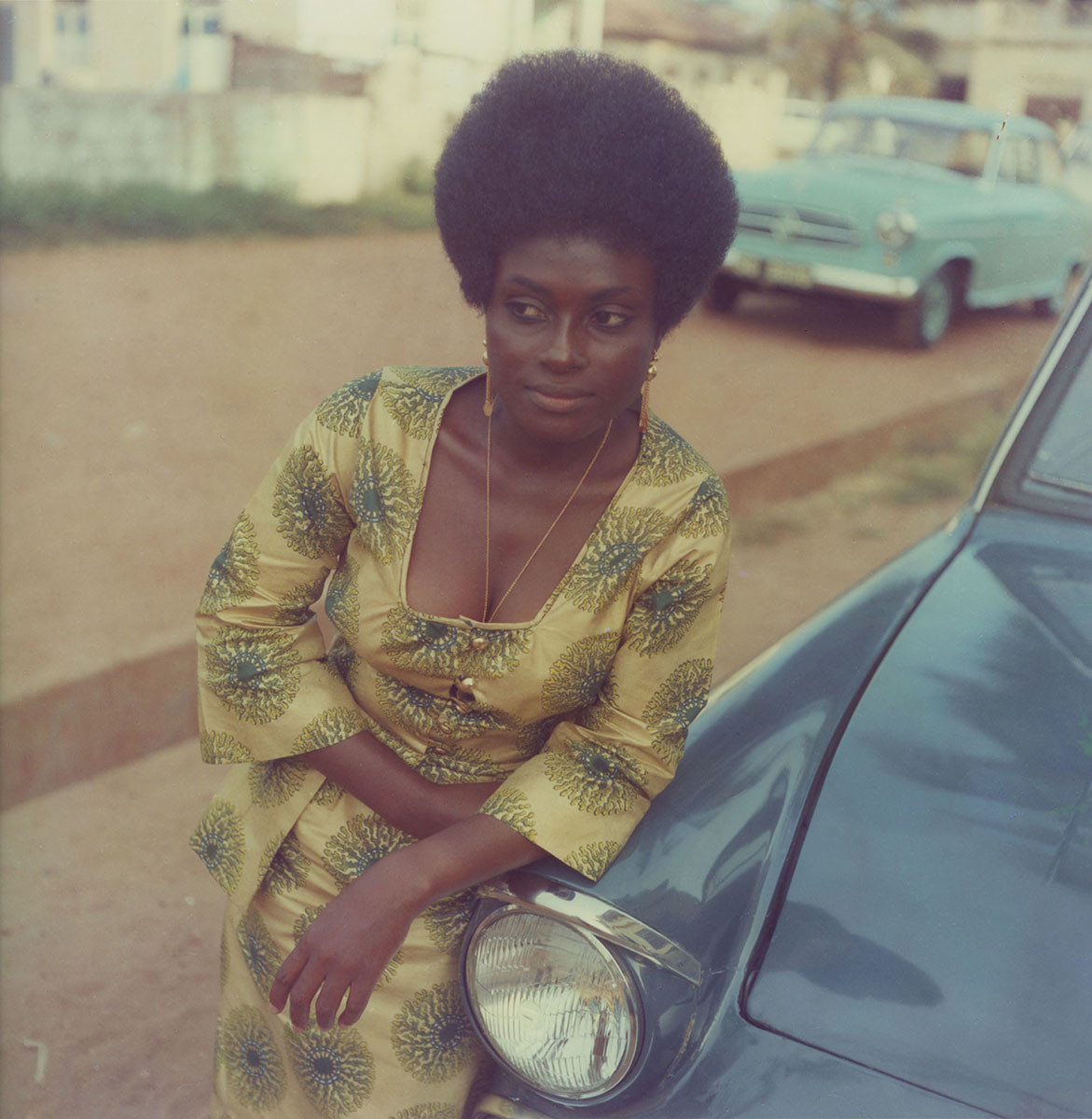 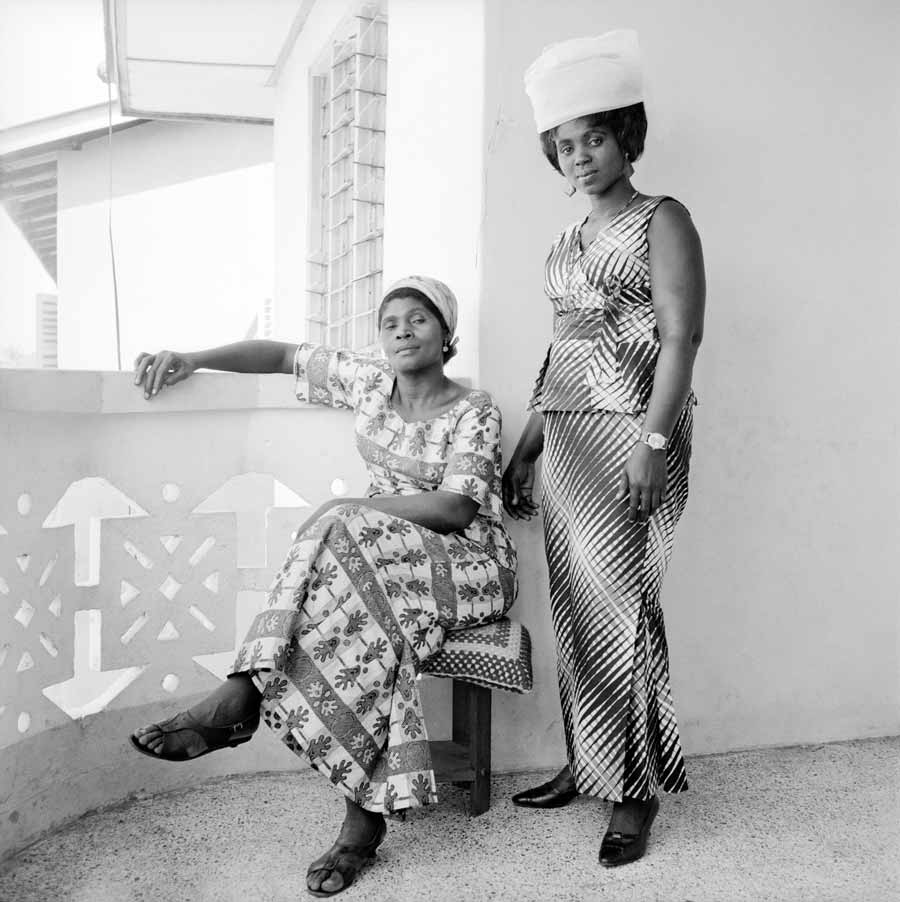