Cape Town based analogue photographer Jesse Navarre Vos’ work speaks for itself. His intrinsic ability to capture intimate, authentic emotion is what in my mind grips the audience drawing them further and further into the narrative he presents. For Jesse, the process of creating these intriguing portraits seems as important as the actual end result. This becomes all the more evident when looking at the way he approaches his projects.

First of all, Jesse only shoots on film, his trusty Mamiya RB67 medium format camera, predominantly loaded with Kodak Porta 400 has been a constant in his work. This would also go a way in explaining why his images tend to be more subdued with softer tones, often seemingly desaturated, low in contrast with minimal shadows.

“I think that a lot of film is inherently quite soft, and for some reason I like a relatively flat look. I’ve been watching some movies that were shot on 16mm recently and that richness and grain that is inherent in the imagery just blows my mind,” Jesse explains.

His work is far more dedicated to captivating you through strong composition than merely catching your eye by overly saturating his portraits. This creates an air of truth, an organic feel that’s hard to place your finger on. It may be the often-shallow depth of field employed by Jesse or even his use of the Figure-Ground Relationship, by placing darker skinned models in front of a light backdrop and vice versa for his fairer skinned models, but the viewer’s focus rarely waivers beyond the model. I got caught examining every emotion portrayed on his models’ faces, often staring at individual images for a while trying to figure out how staged photography could look so organic.

This was all revealed after I ask Jesse about the social responsibility photographers have as he talked in great detail about his views on the matter. Jesse started out as a music student at the University of Cape Town before he “became disillusioned with the institution’s approach to music and opted to transfer into an entirely new faculty of study, where I completed my degree in Anthropology and History.” 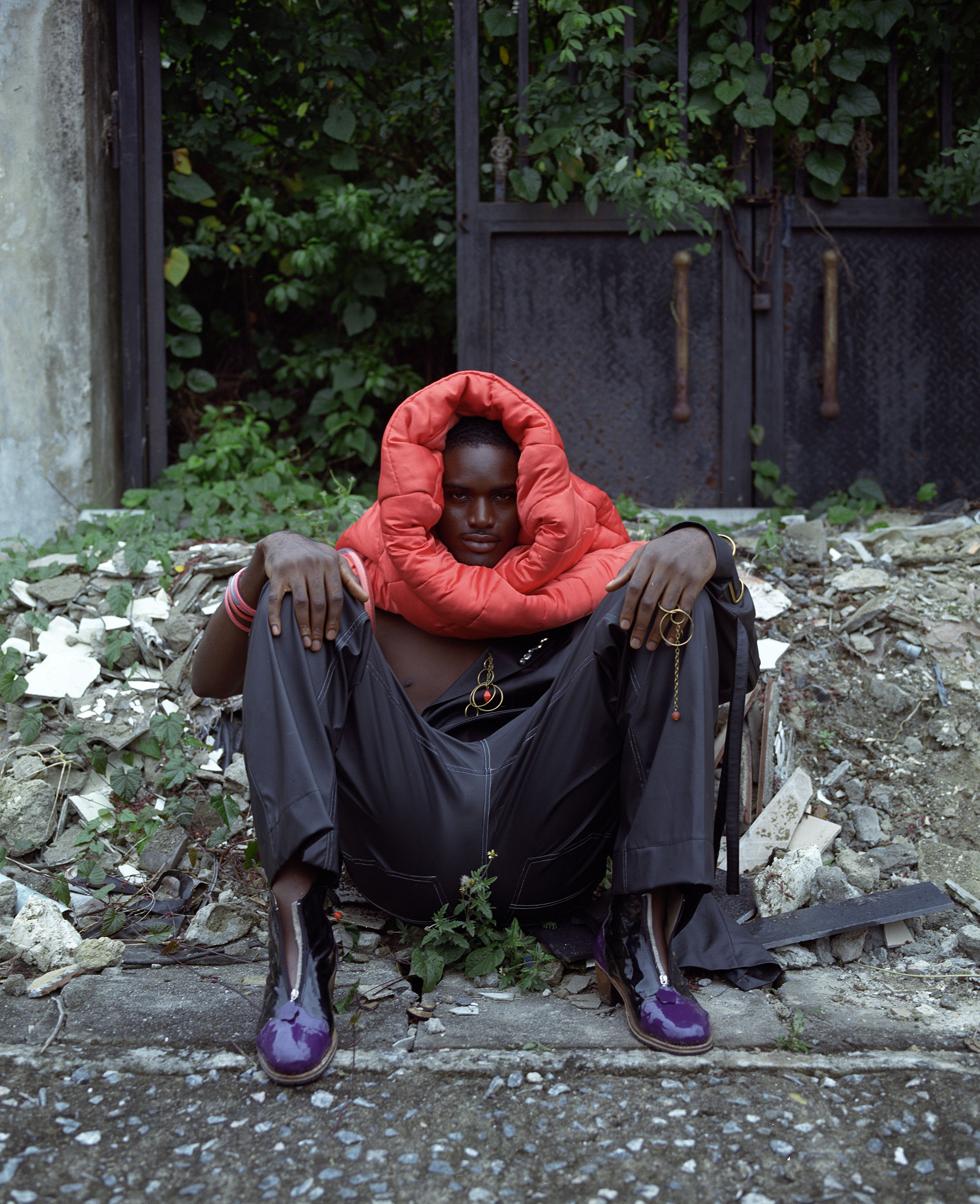 In a process that reminds me of the importance world-renowned portrait photographer Platon places on engagement and understanding of his subject, Jesse expresses his views further, “I think because of my background I feel an inherent responsibility in developing a relationship with people I collaborate with. It doesn’t feel right to me to engage with them as ‘subjects’. I’ve always wanted to employ an approach that is observant, sensitive, attuned to the surroundings, and that ‘listens’ to what the person I’m photographing has to say. I try as much as possible not to impose anything on people that I photograph and interact with. This is not to say that I don’t do these things, but I try my hardest to reflect on my positionality, the context, and to create truly safe spaces of expression.”

Jesse also modestly expanded on his work within this context, “because photography is so easily accessible, so prevalent everywhere, and we are fed so many images, I know that my work has to say something beyond just pure aesthetics, and I haven’t quite figured out how to do that. There is of course a time and place for purely beautiful imagery, but I don’t find that enough anymore.”

Maybe here the artist is too critical of their own work, because in an era overly saturated by street photographers pushing the ethical boundaries of photography (here the work of Bruce Gilden and his ‘flash and pap’ style comes to mind). The immense care and conscious effort Jesse puts into the process sets his work apart. 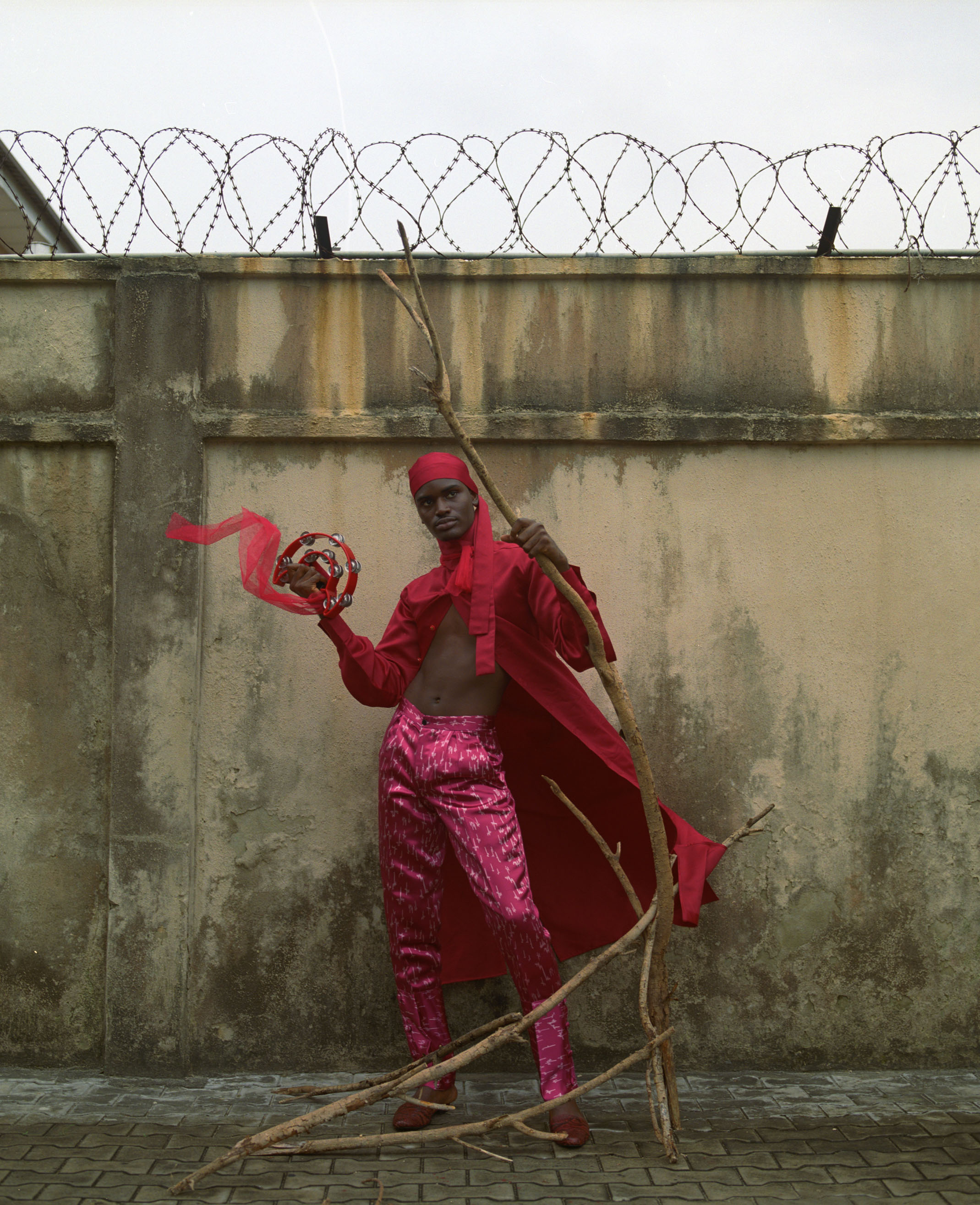 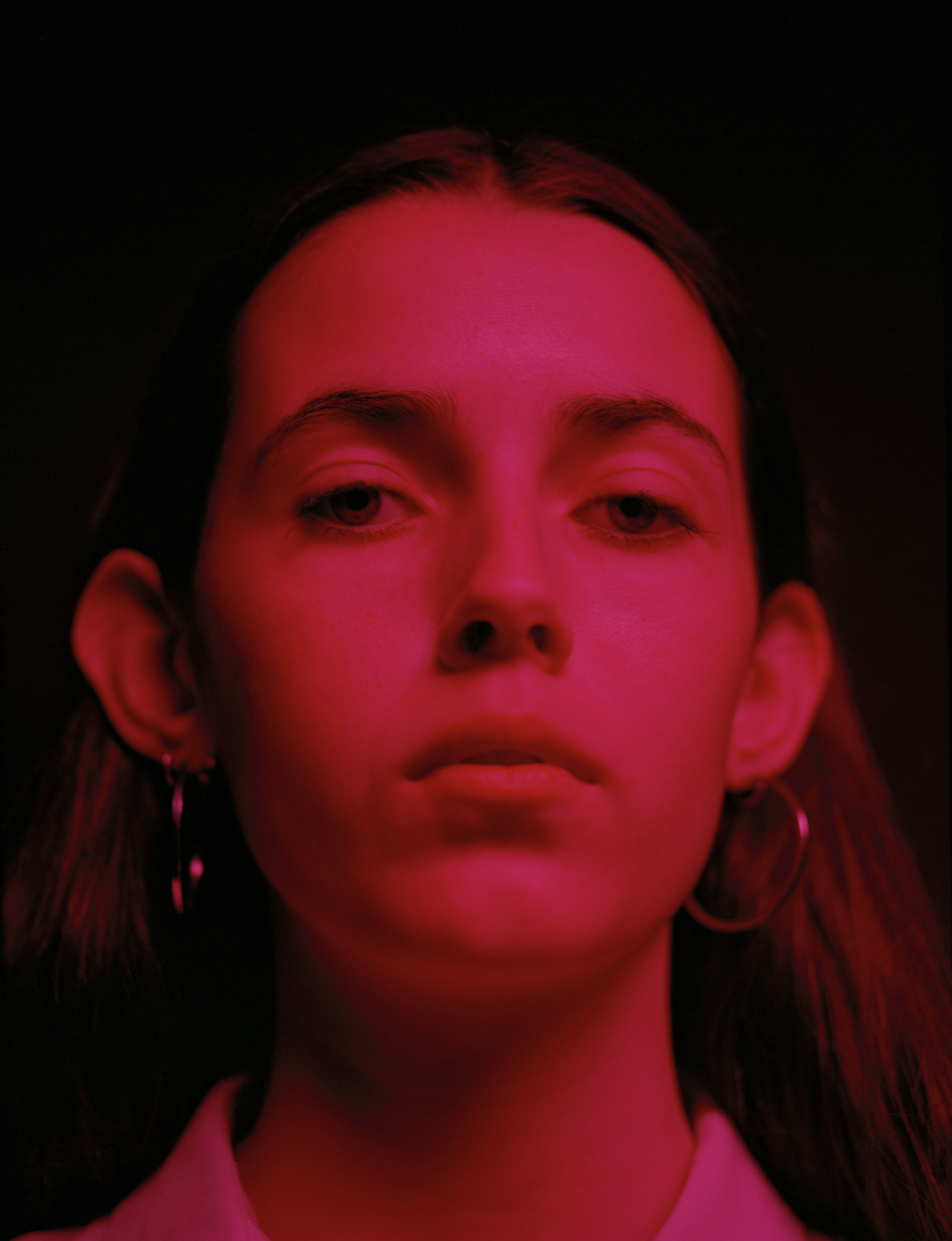 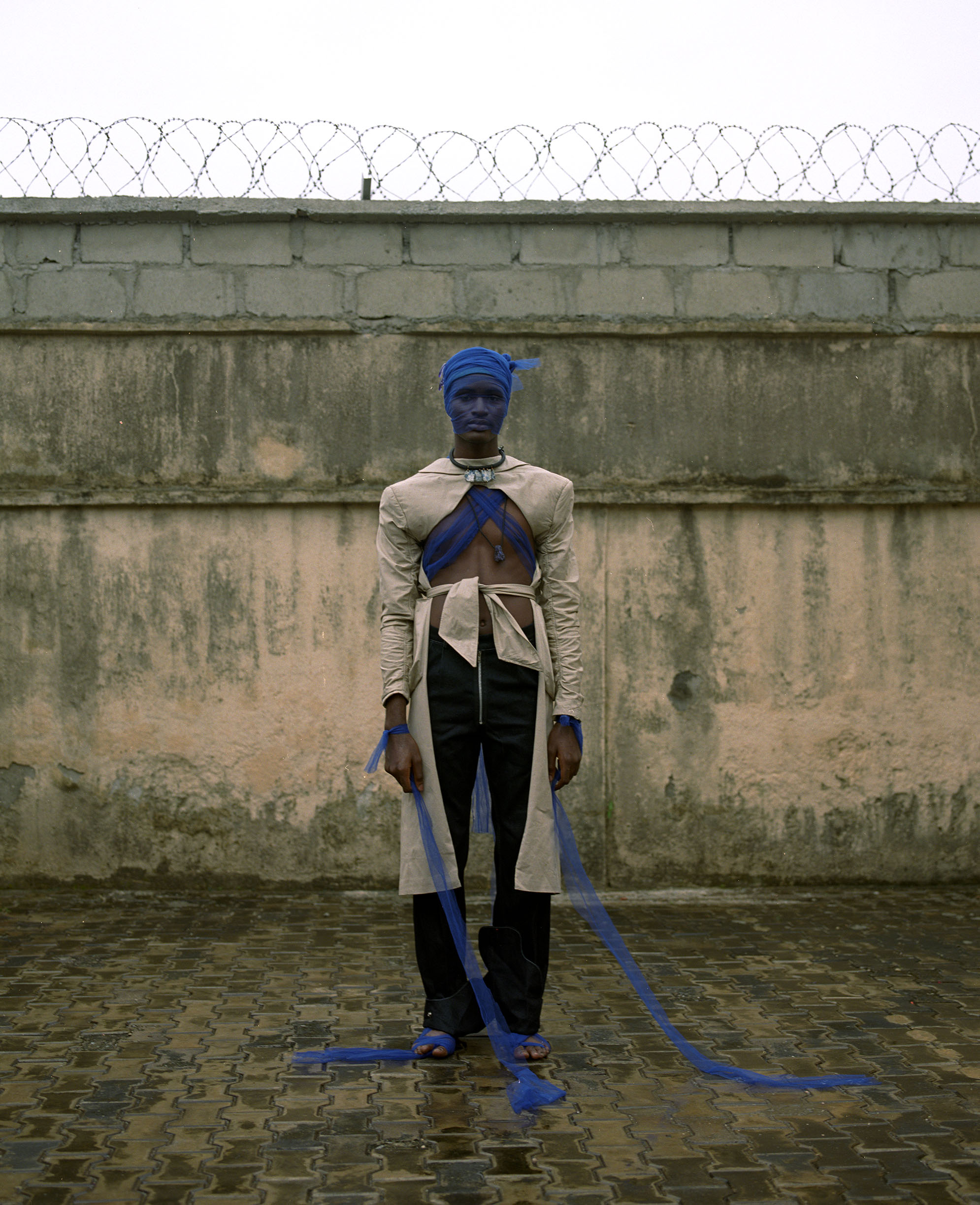 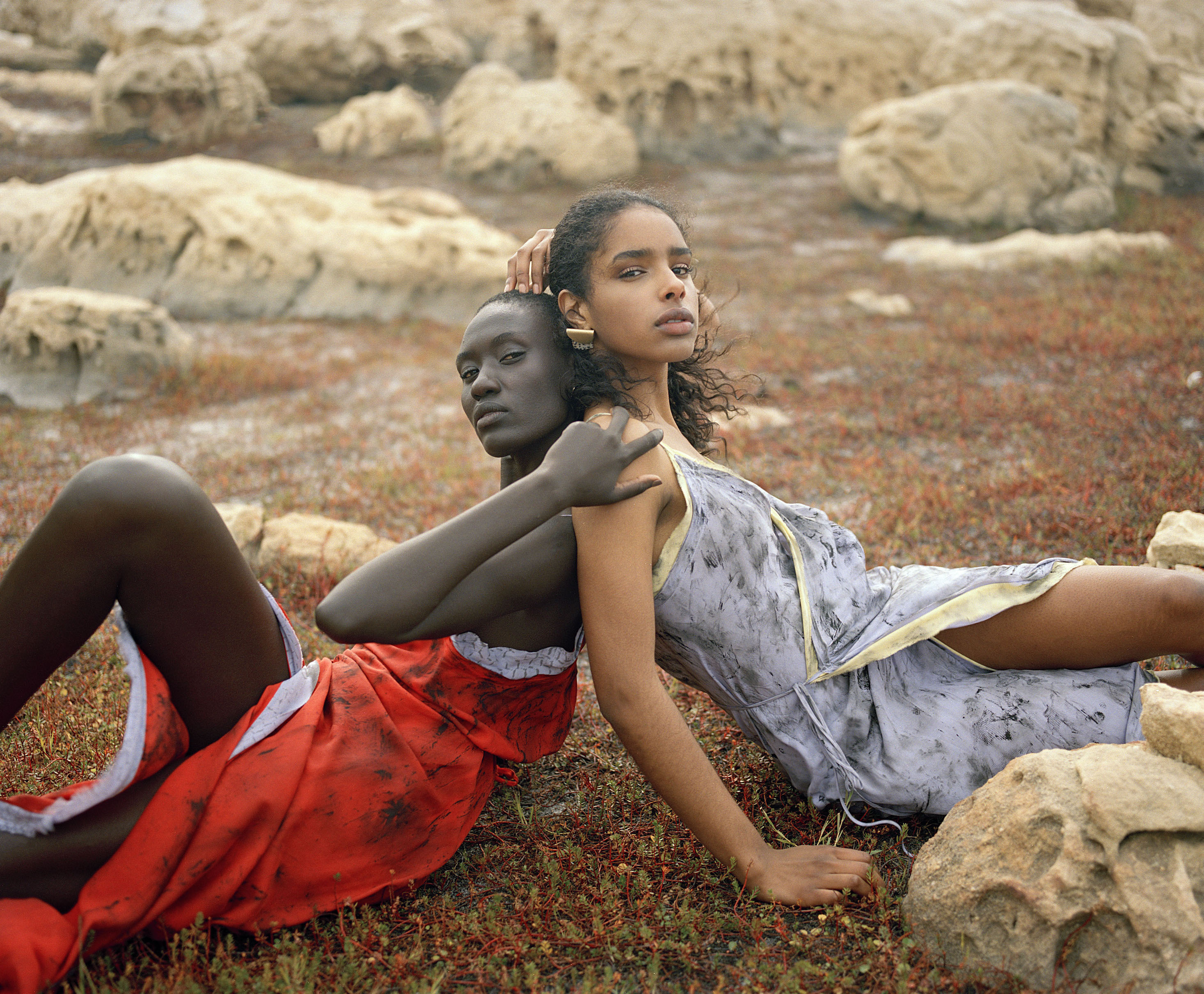 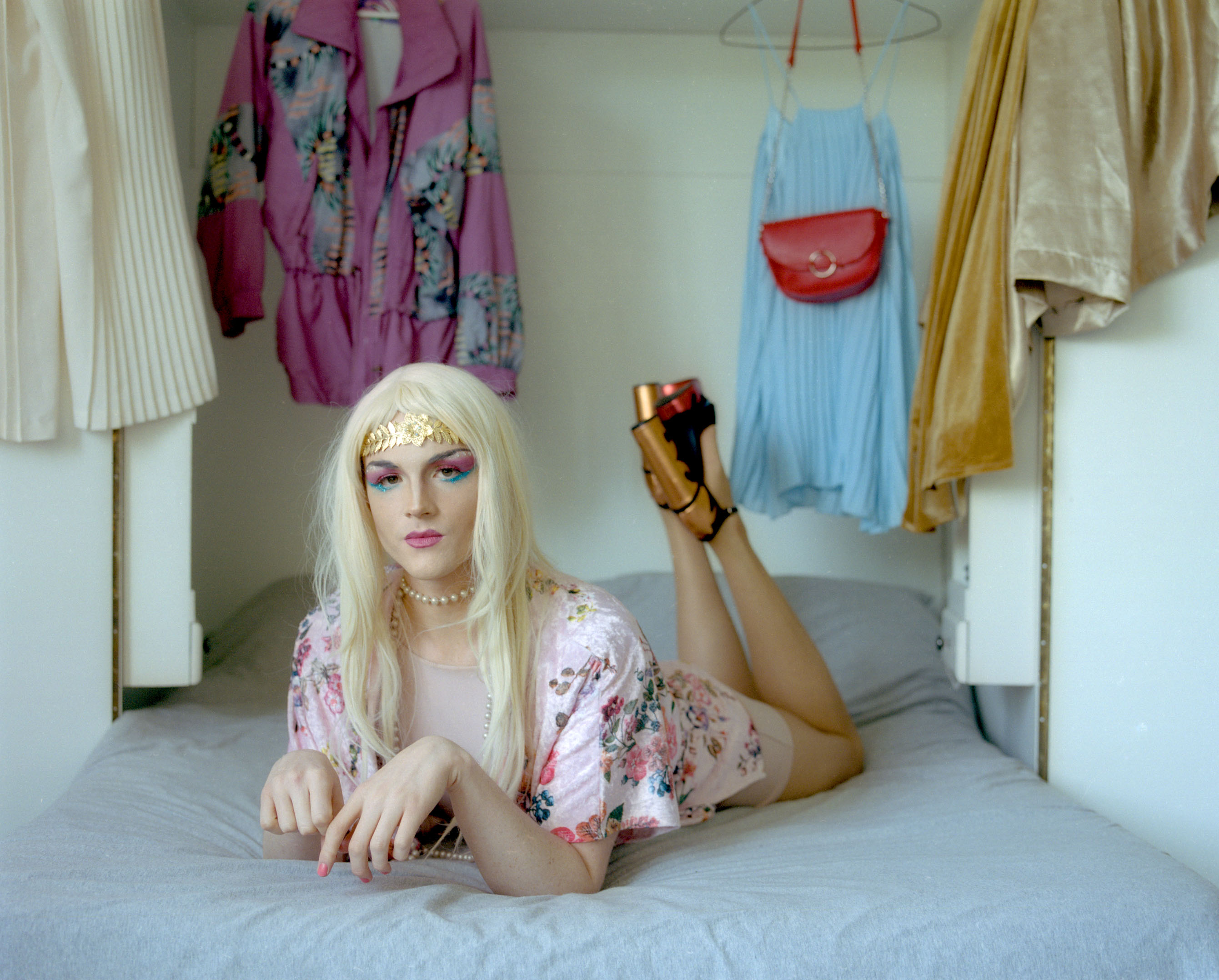 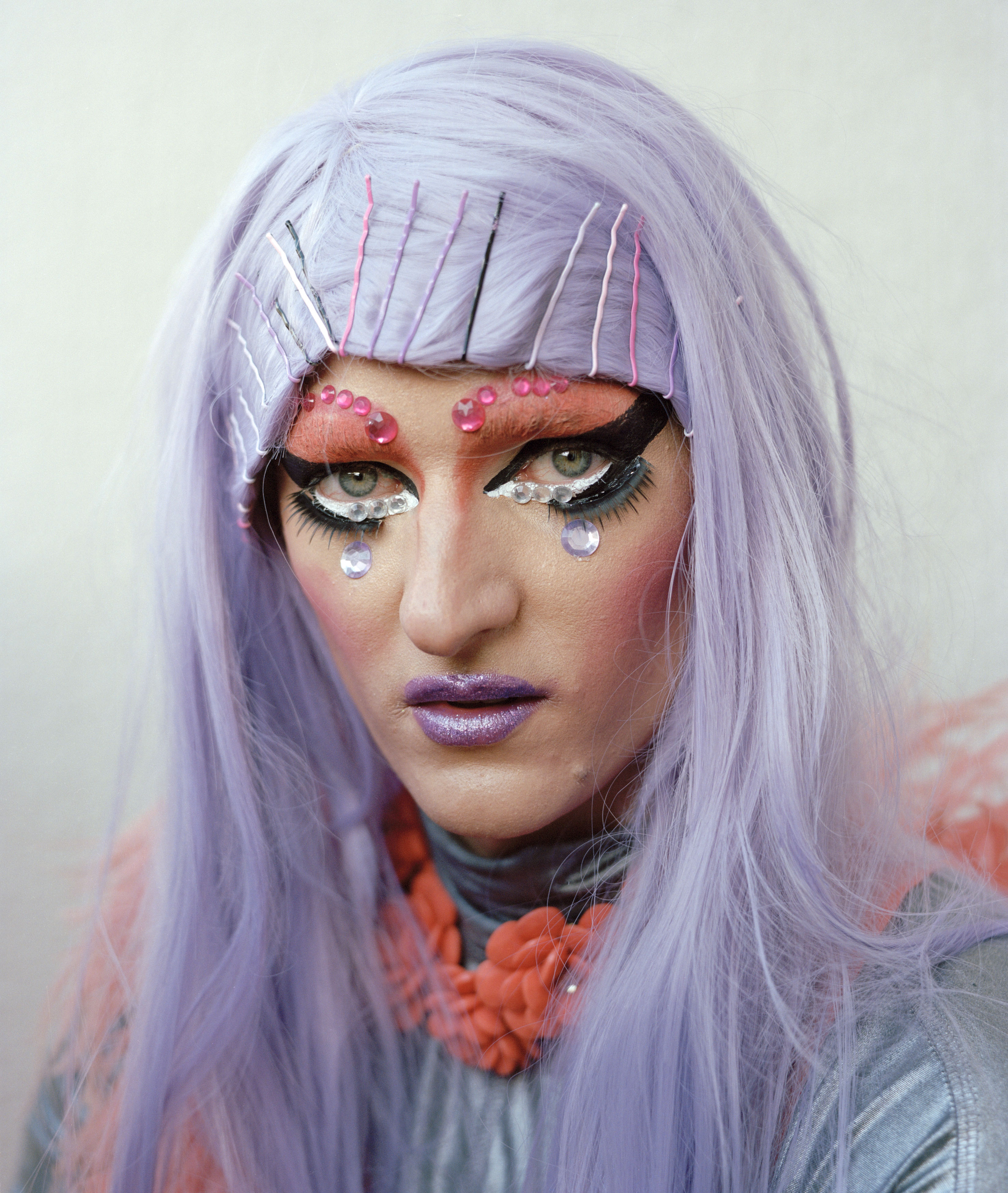 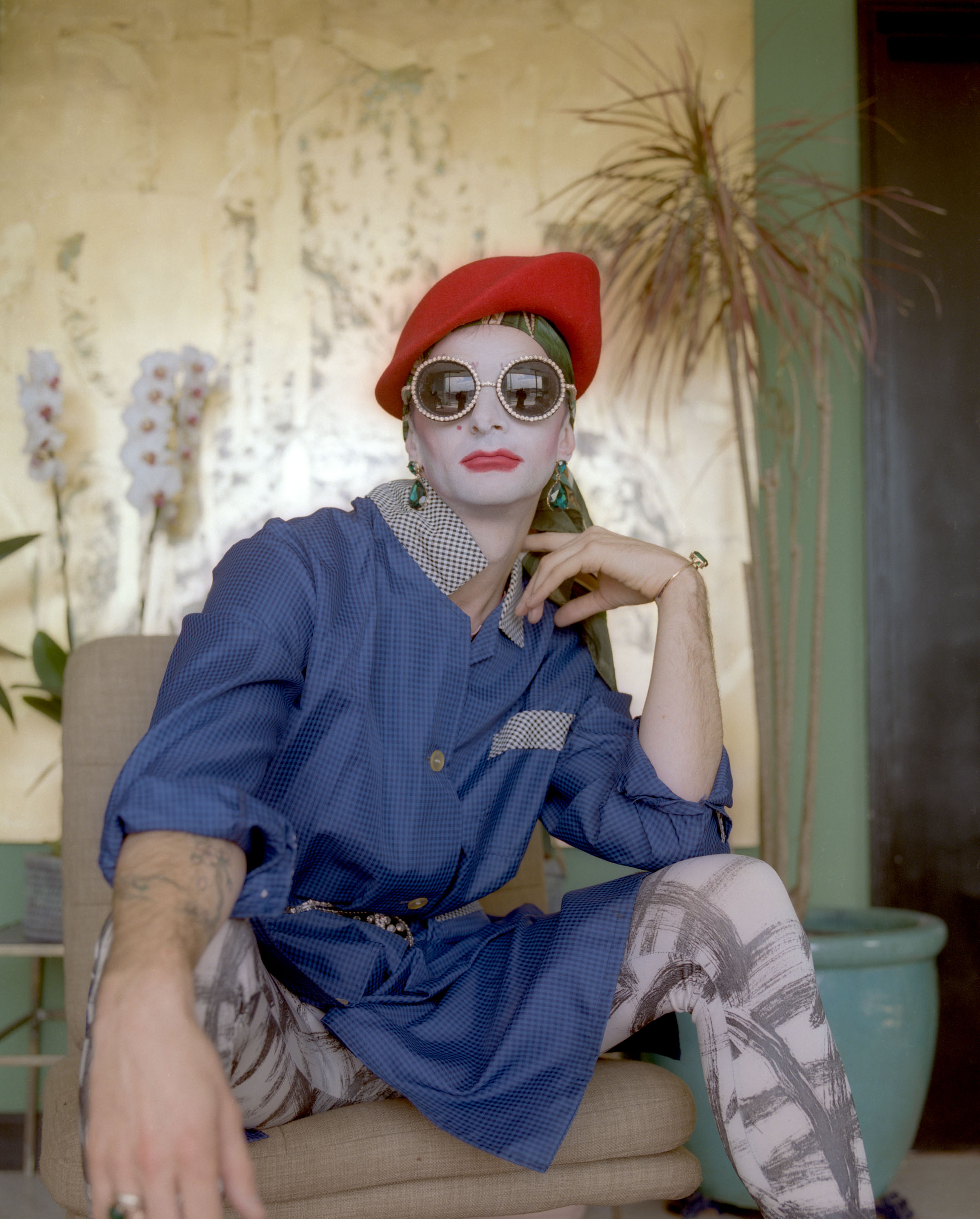