The Flying Fish Flavour Odyssey pops off on the 25th November with much anticipated tropical elementation and Afro-chic. The event will comprise of a flavoursome outdoor affair of music, food, art and fashion.

Unlike anything you’ve ever experienced, each carefully curated aspect will be a new eye and bodily trip. The heart of the event and the drawing traction- that of a gigantic sundial will count down with its heavy arms, announcing on the hour the unveiling of another surprising event.

Flying Fish’s exceptional experience offering has been designed to shake up your normal everyday routine and to add some flavour to your life this summer. Simultaneously the event acts as a celebration of the new Flying Fish packaging design which has the ability to change colour in sunlight.

Much is still to be revealed but what is known is that Flying Fish has collaborated with The Sartists to elevate fashion as well as Moonchild Sanelly for a different focus yet to be revealed: They use art to radically transform their lives- and ours. They become the myth…..

The Sartists are archeologists, excavating the hidden history of style, digging through the sediments of time for the buried treasure of subculture. Izikhothane, Pantsula, Punk, Mods… and back even further.. Down, down, down through the decades, back to Jazz Age dandyism, to Colonial styles. The earliest dapper daps of Gold Rush Johannesburg. Always looking for the perfect pose. The sharpest angle. Their explorations rewrite history, in opulent letters of marble and gold.

Moonchild Sanelly burns like an explosion of colour and light, illuminating the dusty streets of Johannesburg. Her hair an instantly iconic riot of seapunk turquoise. It rises above her like a regal crown of marine forest, with all the mystery and enticement of the ocean depths. But her music and performance speak not only of the life below, but of the vast sky above. Her persona comes from the Moon, the largest body in the night sky, exerting its inexorable pull on the human imagination. It hangs above us, lighting our path in even the darkest night.

The event will feature performances by international artists J.I.D and Masego who will be performing alongside the flavourful Kitchen Mess, Spoek Mathambo, Manthe Ribane, Moonchild Sanelly, Black Motion and Sho Madjozi.

Limited tickets are available but have no fear, keep an eye out for the #FlavourOdyssey as Flying Fish’s greatest fans will be rewarded with exclusive access to this mythical paradise on their social pages as well as the pages of their culture curators. 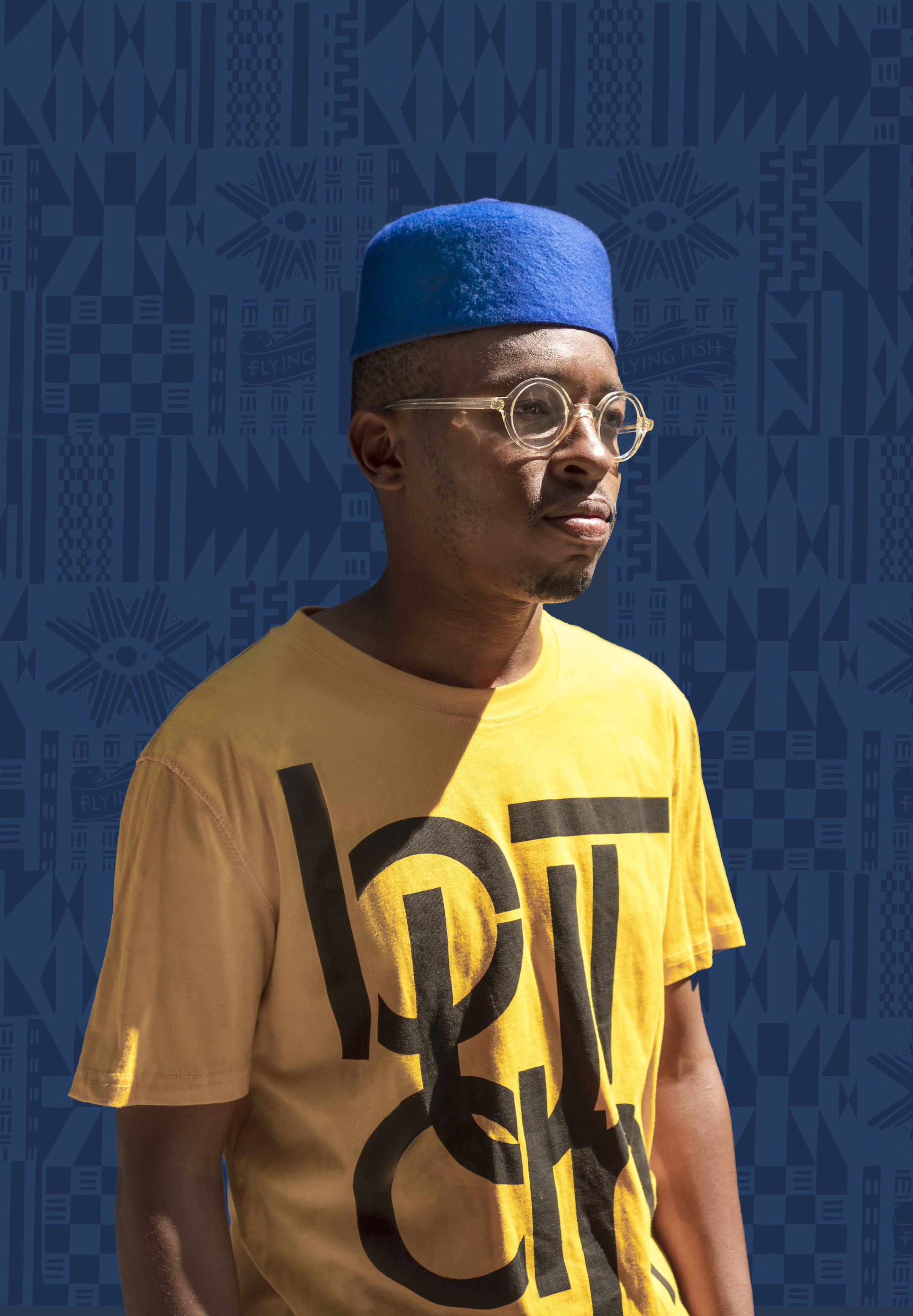 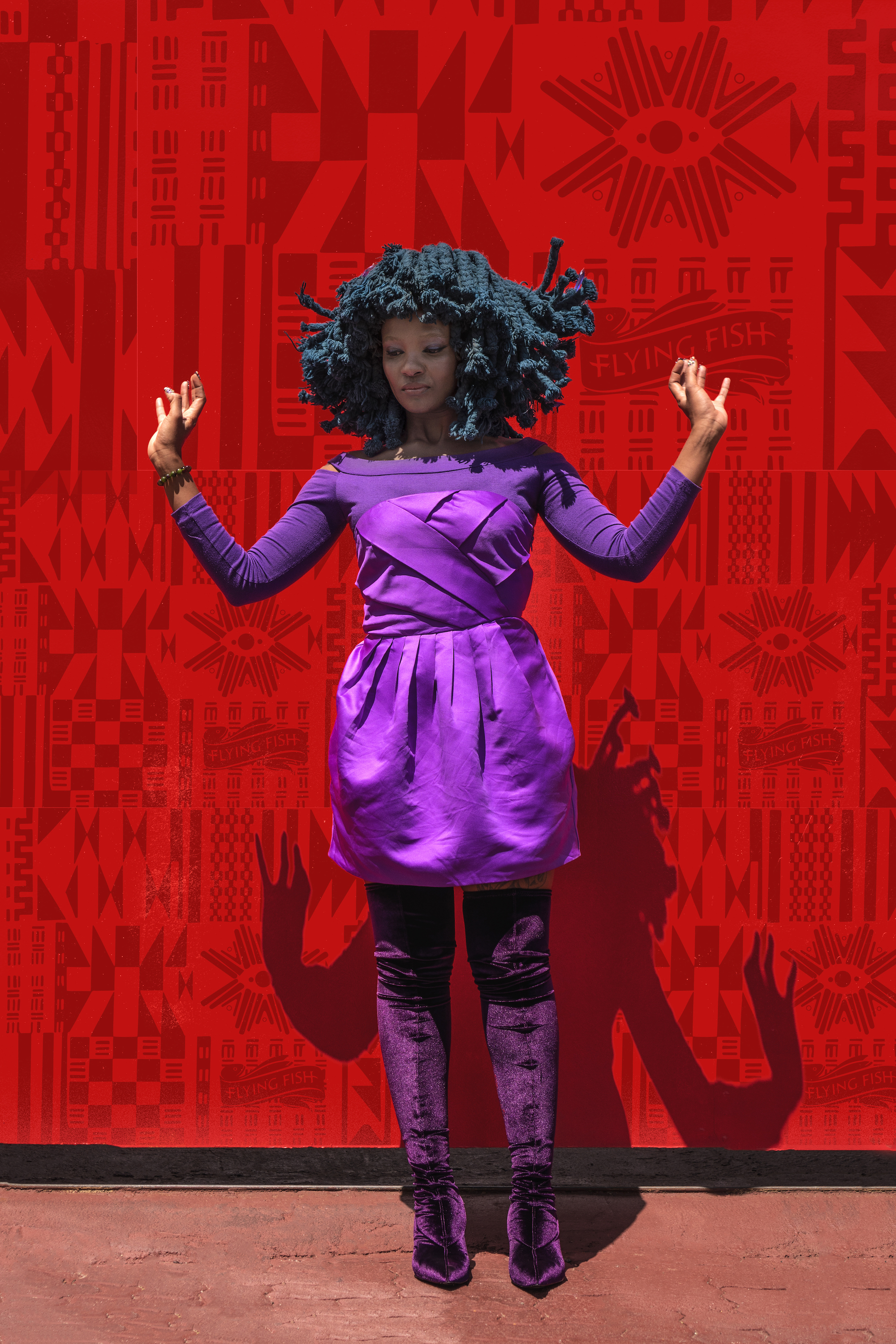 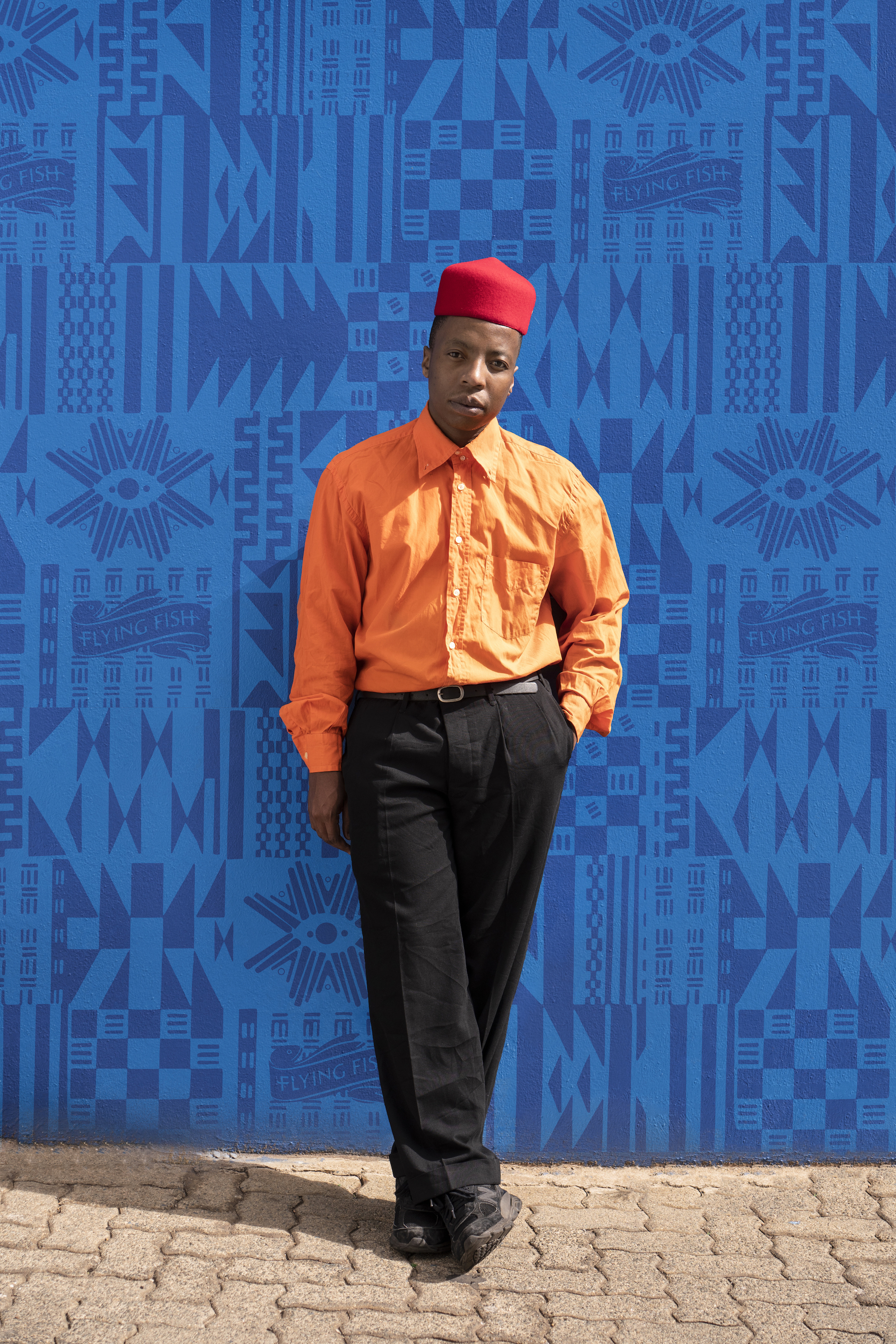