“If we refuse centralisation we must go beyond the quantitative idea of rallying the exploited for a frontal clash with power. It is necessary to think of another concept of strength — burn the census lists and change reality.”

In the book Ten Fundamental Questions of Curating, Maria Lind poses the question; “Why mediate art?”. Through this provocation, Lind begins to chip away at the question of how art objects are consumed and experienced, and perhaps more importantly, questions the processes through which art objects reach their audience. How does art reach its audience? And who decides?

Unfinished Camp is an art initiative from the project that aims to provide a global platform for young contemporary artists to help create a more ethical and equitable digital future. Initiated by curator and artistic director of the Serpentine Galleries Hans Ulrich Obrist and New York-based author and cultural strategy advisor András Szántó, the project brings together artists across the globe through a network of nine founding institutions.

These being: House of Electronic Arts (H3K) in Basel; LUMA Arles in Southern France; Pivô in São Paulo; the Serpentine Galleries in London; The Shed in New York; UCCA Center for Contemporary Art in Beijing; The Zeitz Museum of Contemporary Art Africa (Zeitz MoCAA) in Cape Town; The Australian Center for the Moving Image (ACMI) in Melbourne; and The High Line in New York. 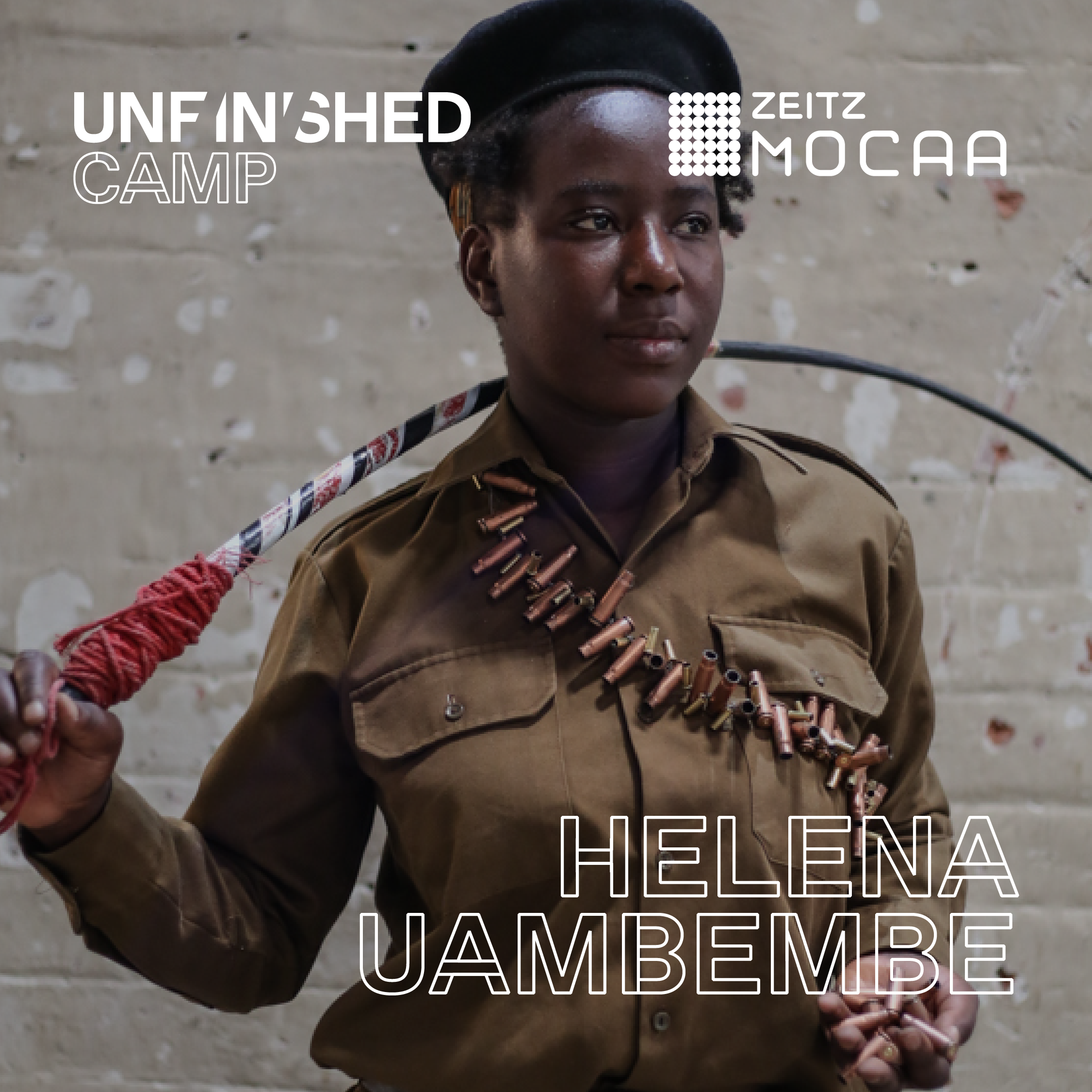 Beginning with the provocation — “What is the future of art in a decentralised world?”— artists were invited to respond with a short video work. Zeitz MoCAA participants in the project include; Naomi Lulendo, Helena Uambembe Bhulungu as well as the art collective The Botswana Pavilion comprising of Kim Karabo Makin, Thebe Phetogo, Thero Makepe, Legakwana Leo Makgekgenene and Sade Shoalane.

The project is expansive and exciting, however, one has to wonder why it is that in 2021 digital art would need to be mediated in this sense — where institutions function as a middle man between the idea and its execution? If young artists are to “have a seat at the table”, why is that process moderated? Would the project yield a different set of outcomes if it was refined outside the processes of the institution?

It strikes me as peculiar that the question of a decentralised world is approached through these structures of institutionality. Surely, if we want to give artists power — let’s assume for a second that power can be “given” — then the way to do that is to emphasise real decentralisation which would question and maybe even destabilise current forms of institutional power.

Think about this; nine global powerhouses have come together as a network to engage artists in the question of a decentralised world? It seems to me that the format of the project undermines the very question that it seeks to entertain. The result of course is that art — even in the digital — undergoes a further process of mediation; first through the agenda of the original curators Ulrich Obrist and Szántó and secondly through the agenda of the nine museums and art organisations. 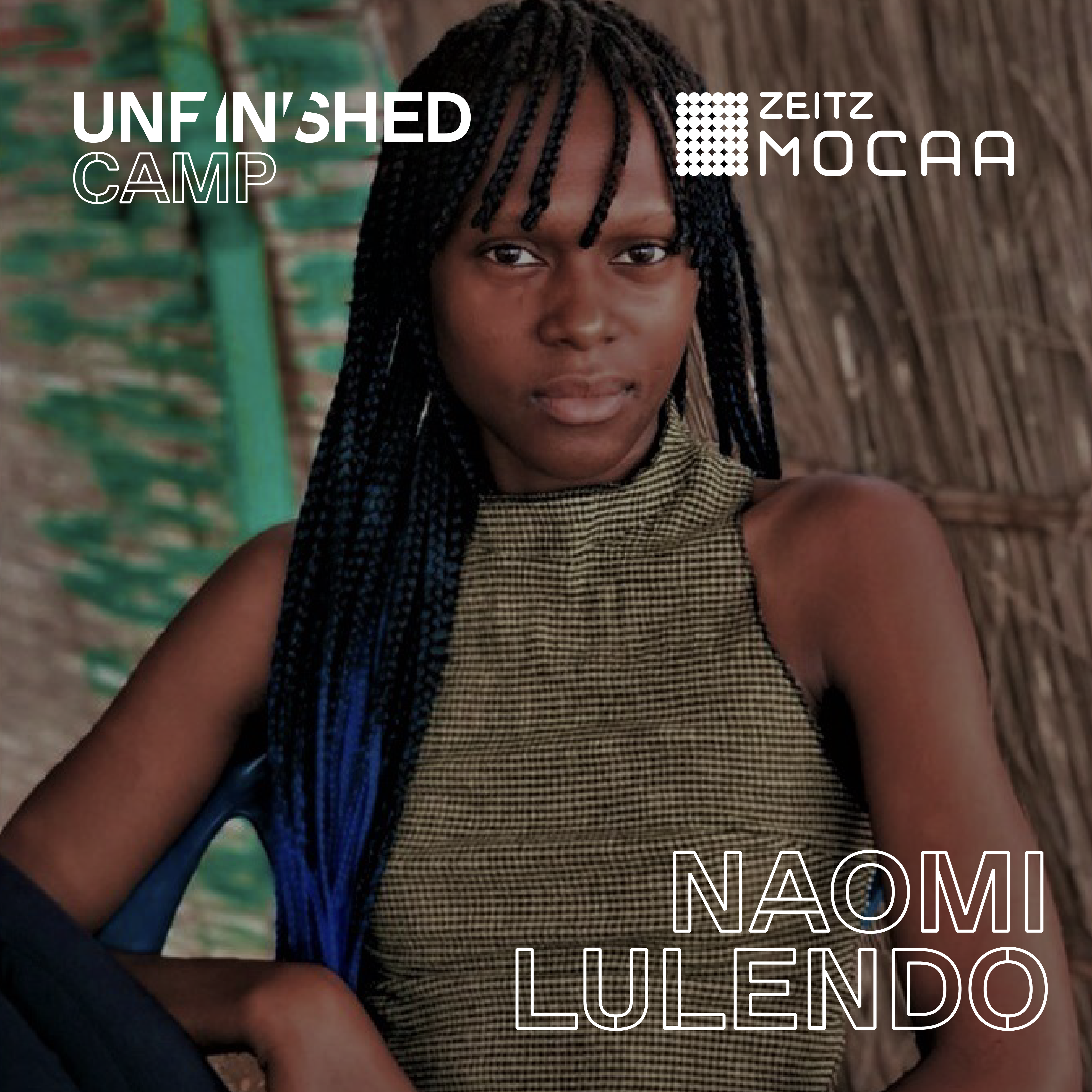 I propose that we draw on the teachings of the anonymous anarchist manifesto; “If we refuse centralisation we must go beyond the quantitative idea of rallying the exploited for a frontal clash with power. It is necessary to think of another concept of strength — burn the census lists and change reality.” This is to say, decentralisation cannot be spoken of from the centre, instead, it requires thinking from the outside directed towards the margins.

I recognise the merit of reaching a greater global audience and the power of collaboration through global networks, however, I question closed circles of power that use their power to perform openness. And of course, this is not a critique of the artists involved in the project — their work deserves to be seen at scale, but rather, it is a critique of the logic defining how that art is engaged with. Perhaps if I had more insight into the selection process of each of the institutions I would be less suspicious but I think these are valid questions to consider nonetheless.

“What is the future of art in a decentralised world?” — This question requires further deconstruction:

What future(s) are we assuming?

What future(s) are we hoping for?

What is a decentralised world?

And who is a decentralised world for? 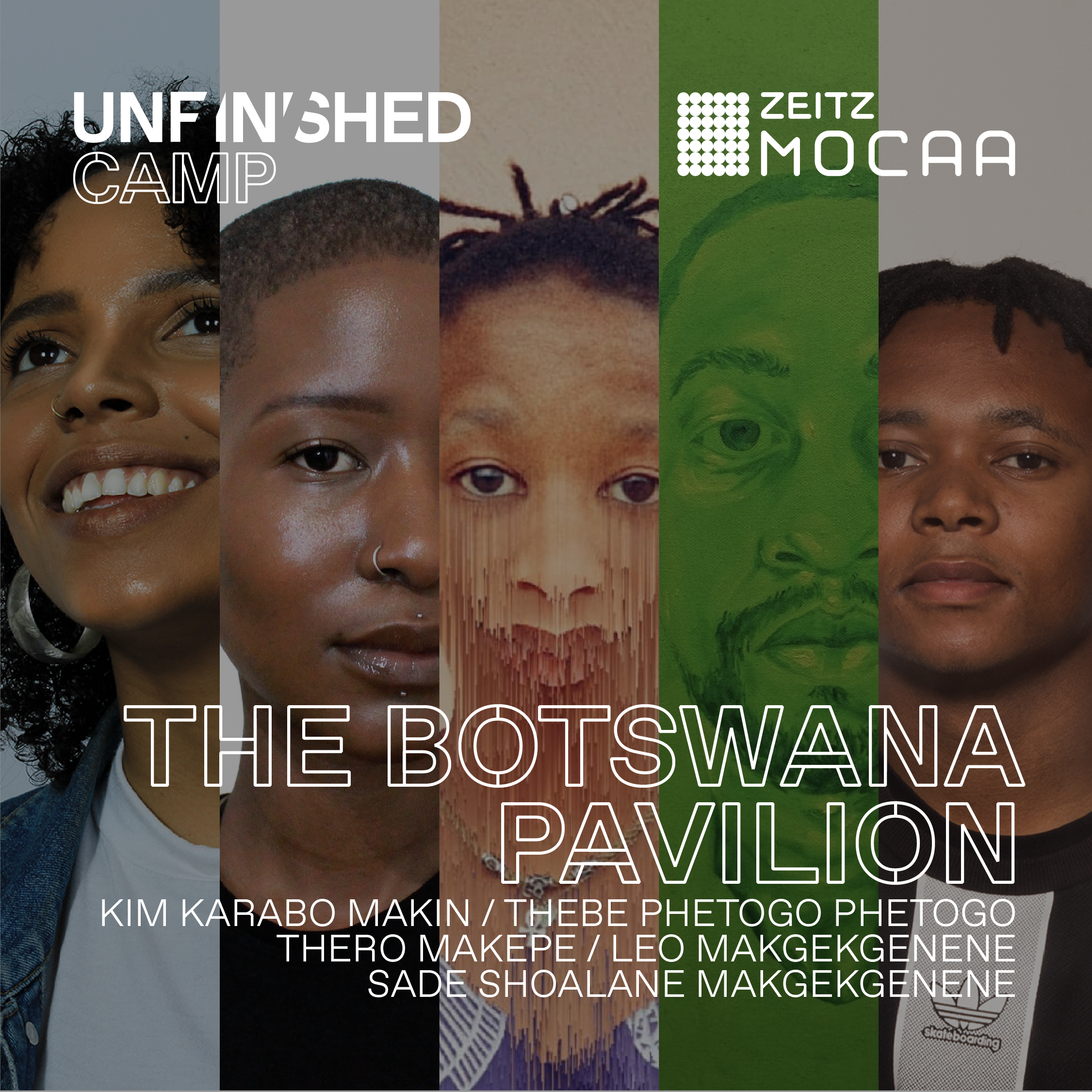