The indigenous peoples of the South vs. Amazon // the scramble for Africa continues - Bubblegum Club

Amazon is known as an eminent American global brand that focuses largely on e commerce and digital streaming. The brand is directed by the current CEO — Andy Jassy and was founded by billionaire entrepreneur — Jeff Bezos. The company started its global expansion journey after finding its success within the borders of America, settling into countries such as Sweden, The Netherlands and South Africa.

In 2004, Amazon launched its development centre near the shores of Cape town; accumulating headway, in 2018, the company decided to grip its claws on South African land by searching for a space to build their new Amazon South Africa Headquarters building — and grip their claws they are trying to do. 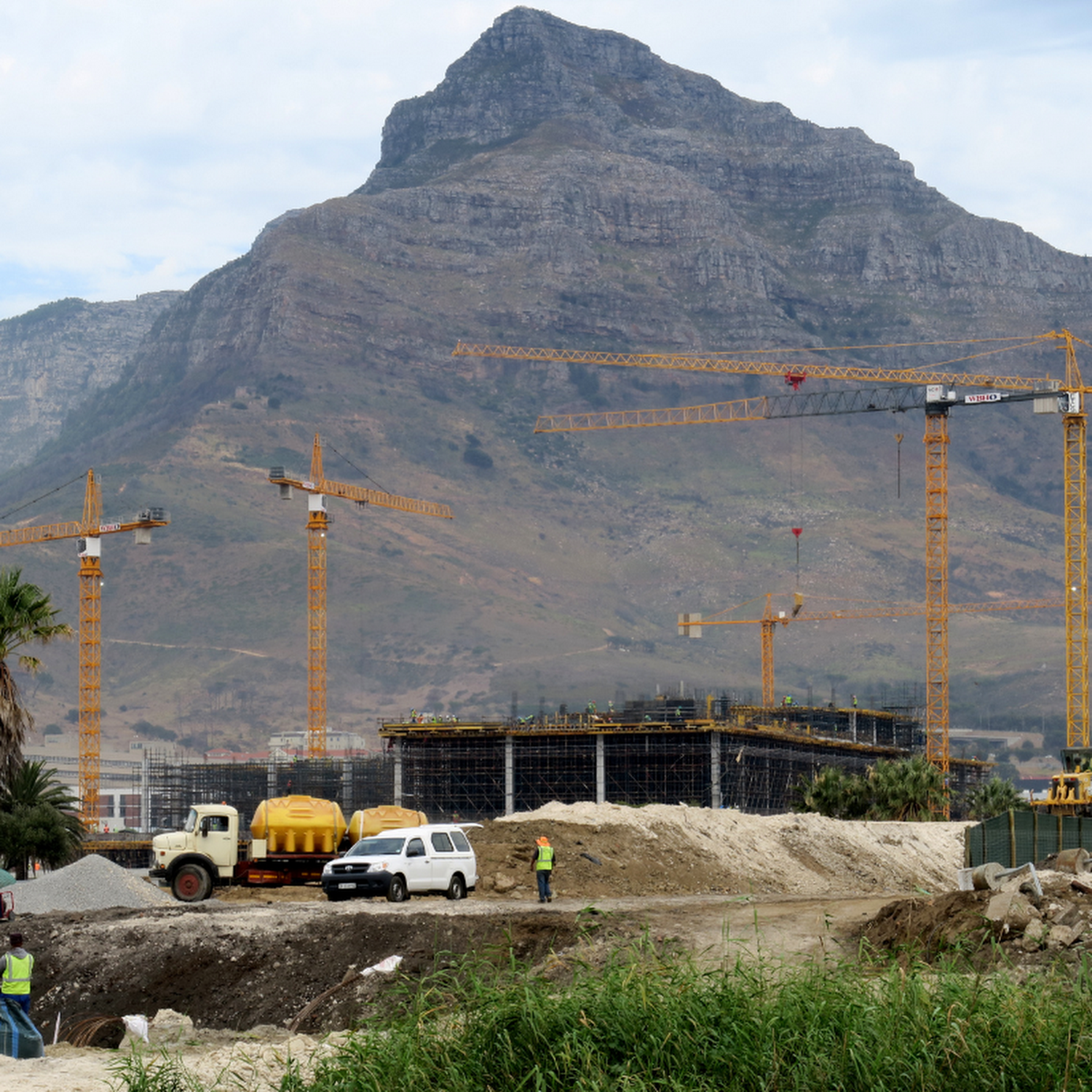 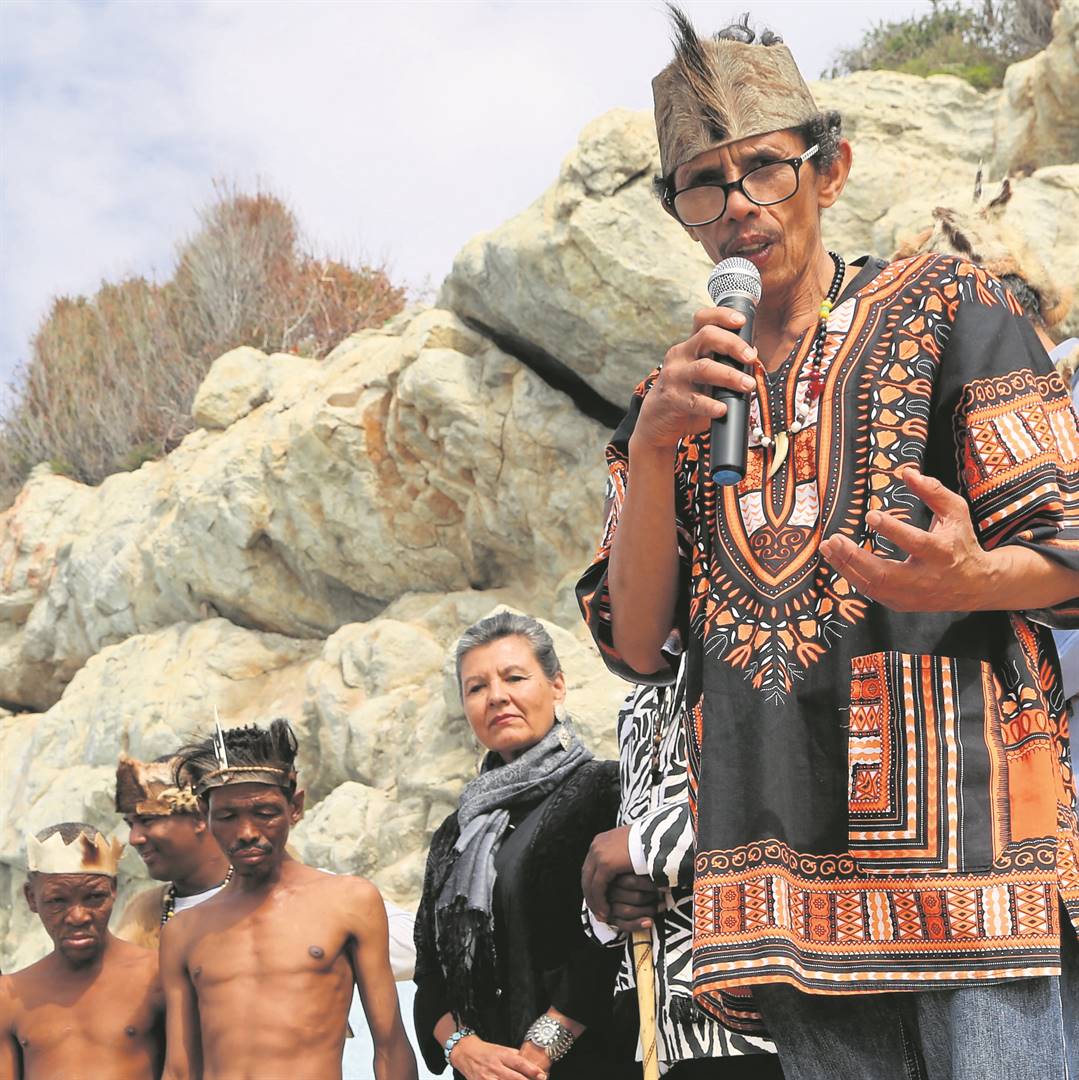 South Africa boasts over nine official language groups and even more cultural communities, thus creating a unique dynamic that other countries are not able to echo. With colonialism led by the Dutch and then the British, as well as apartheid impacting South Africa with such force that the effects are still deeply felt — the conversation around land has never been louder. The Khoi and San communities can attest to that as they are the latest to speak up in that conversation, yet again.

With a history of possibly being one of the oldest and largest populations to exist in Southern Africa, one would think that that would afford them respect and space from other cultures or groups of people. Unfortunately, that is not the case as the legacy of colonialism has dwindled these communities into just above one hundred thousand Khoi and San people alive today. However, the spirit of restoration has expressed itself as the organisations and collectives that represent indigenous people in Southern Africa have made efforts to reclaim their land in South Africa, occupying sites specifically in Cape Town. This has led to the intense clash with the conglomerate that is Amazon. The chosen site for the new headquarters for the global brand sparked outrage and offence from the organisations, who claim that the area is a part of Khoi and San sacred lands. Instead of withdrawing with appropriate cognisance in response to the outrage, Amazon continues to prep plans of using that land for their physical expansions.

Members of the Goringhaicona Khoi Khoin Indigenous Traditional Council — GKKITC — and the Observatory Civic Association thus approached the Cape Town High Court on the 19th of January 2022 and decided to take Amazon to court and settle what is undoubtedly a deeply complex matter. The action of Amazon is not just an encapsulated matter that bears no significance, the action is a modern representation of old ways. It is a seemingly non threatening motivation on Amazon’s part but actually is a method of thievery that for good reasons unsettles and disgusts groups in South Africa that have felt the impact of erasure by the blatant taking of land from its original owners. The Western Cape division of the high court has recognized the rights of the Khoisan and has halted the proceedings of Amazon HQ from building on the site. Though this is great news, it has now created a deeper cause for concern that foreign entities will continue to enter South Africa with a lack sensitivity towards residing groups in the grand scheme of capital gains.

The parallels between this incident and many that define the colonial past of Southern Africa has incited the possibility that the legacy of colonialism in African spaces continues and it is not a thing of the past — it is just modern colonisation. The perpetual procedure of the white man’s imagination and dream — a world of Western ideas and integration in modern society not separate from the implications of the capitalist structure. Moving forward, if indigenous people do not continue to fight for their land or are not favoured by courts — which may or may not allow Western developments to plant their flags — what would the world look like in five years, ten years or even fifty years from now? Would there not continue to be a deterioration of rich cultural presence in South Africa? Would South Africa succumb to being a country that mimics regulations, imagnings and concepts that exist in the West? 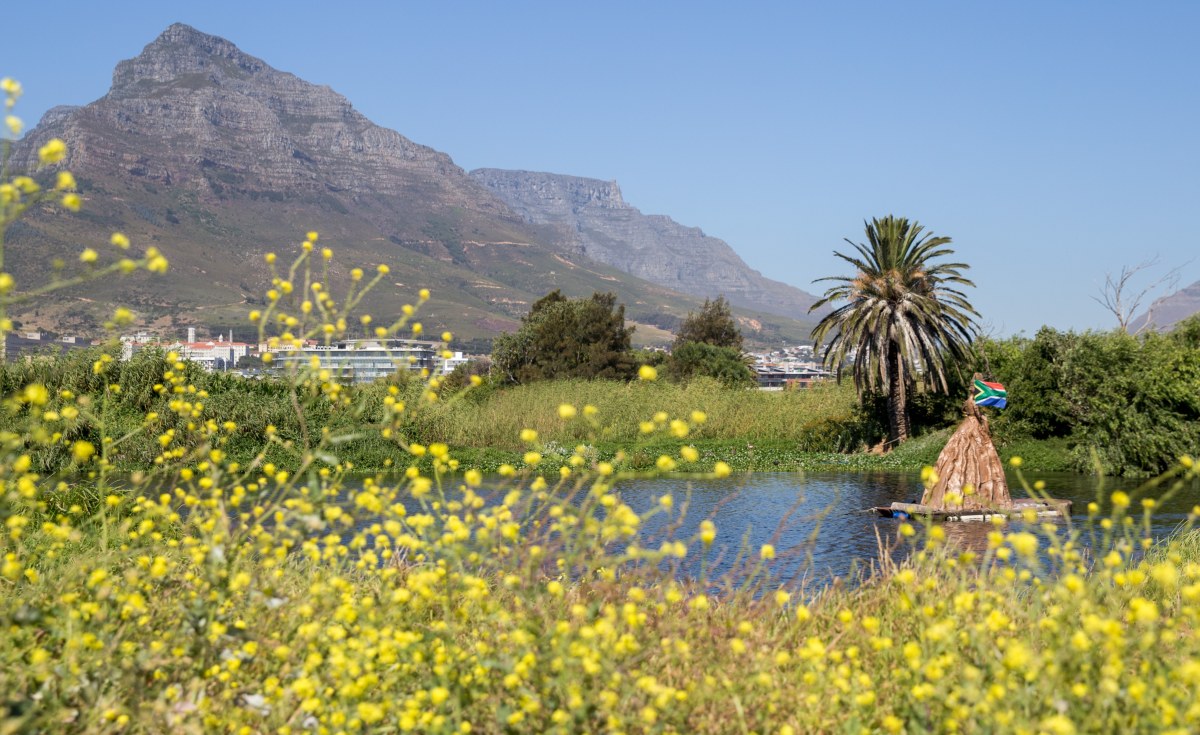