It is a truth universally known that former president Donald Trump was as close to a real-life comic book supervillain as one might come to find. Trump’s one-term presidency was littered with human rights violations, war crimes and almost starting World War III so it is understandable that at the end of his reign of terror the world let out a sigh of relief welcoming a new U.S. president. I remember experiencing feelings of uncertainty, not complete relief when Joe Biden and Kamala Harris were announced as winners of the United States presidential election. The clip of Harris’ ‘heartfelt’ phone call to Biden exclaiming “we did it Joe” being meme’d and girl boss twitter erupting in congratulatory cheers is a moment that will always be cemented in my mind. Yet, even then through all the congratulatory tweets, I believed people needed a bleak reminder that a war criminal is still a war criminal no matter their race, gender or how popular they are in the twitter-sphere. Irony is often lost on me but I quickly realised how ironic it was that the same people who were rooting against Hillary Clinton in the previous presidential election out of criticism for her likeliness of being a warmonger are the same ones who now sing Harris’ high praises. 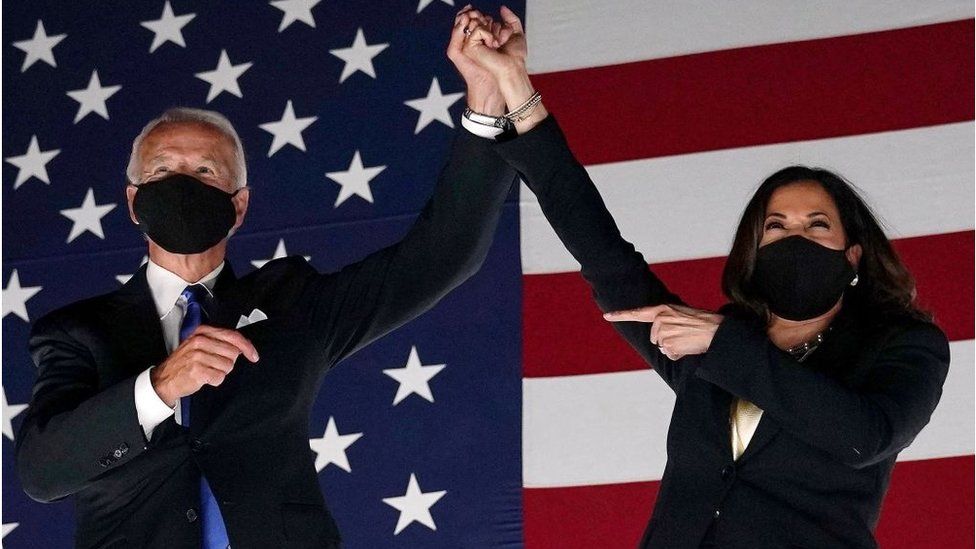 When it comes to rules that exist under international law, the Middle East has always been the exception. Sooner or later Iraq, Iran and Afghanistan might start pledging allegiance to the Star-Spangled Banner as the end of America’s decades’ long occupation feels so far out of reach, despite countless promises from the U.S. alluding to its end. While Biden has reportedly withdrawn only a fraction of the troops from Afghanistan, this only comes at a time where the country has been stripped so bare that the U.S. occupation seems illogical. So before we begin to applaud Biden for this withdrawal, seeing it as an act of heroism, we must remember the airstrikes in Syria that occurred under his command just over a month into his presidency. A reminder that the more things change, the more they stay the same. The United States not only actively commits war crimes in the Middle East by invading countries and raging wars on them but also passively supports war crimes through its million-dollar donations to Israel, the money which funds the oppression and murder of Palestinian people. The long list of war crimes the US has committed includes the execution of captured enemy combatants, the mistreatment of prisoners during interrogation, the use of torture and the use of violence against civilians and non-combatants— all of which seemingly will not come to an end under the Biden administration. In a manner both active and passive, the U.S.’s relationship with the UN allows the country not to only get away with international war crimes but also allows other nations to perpetuate them due to U.S. influence in the UN and their veto power. According to UN data, the United States has vetoed dozens of United Nations Security Council (UNSC) resolutions critical of Israel, including at least 53 since 1972. Just recently, Washington, under Biden, blocked a joint statement calling for an immediate ceasefire between Israel and Hamas as violence once again escalated. 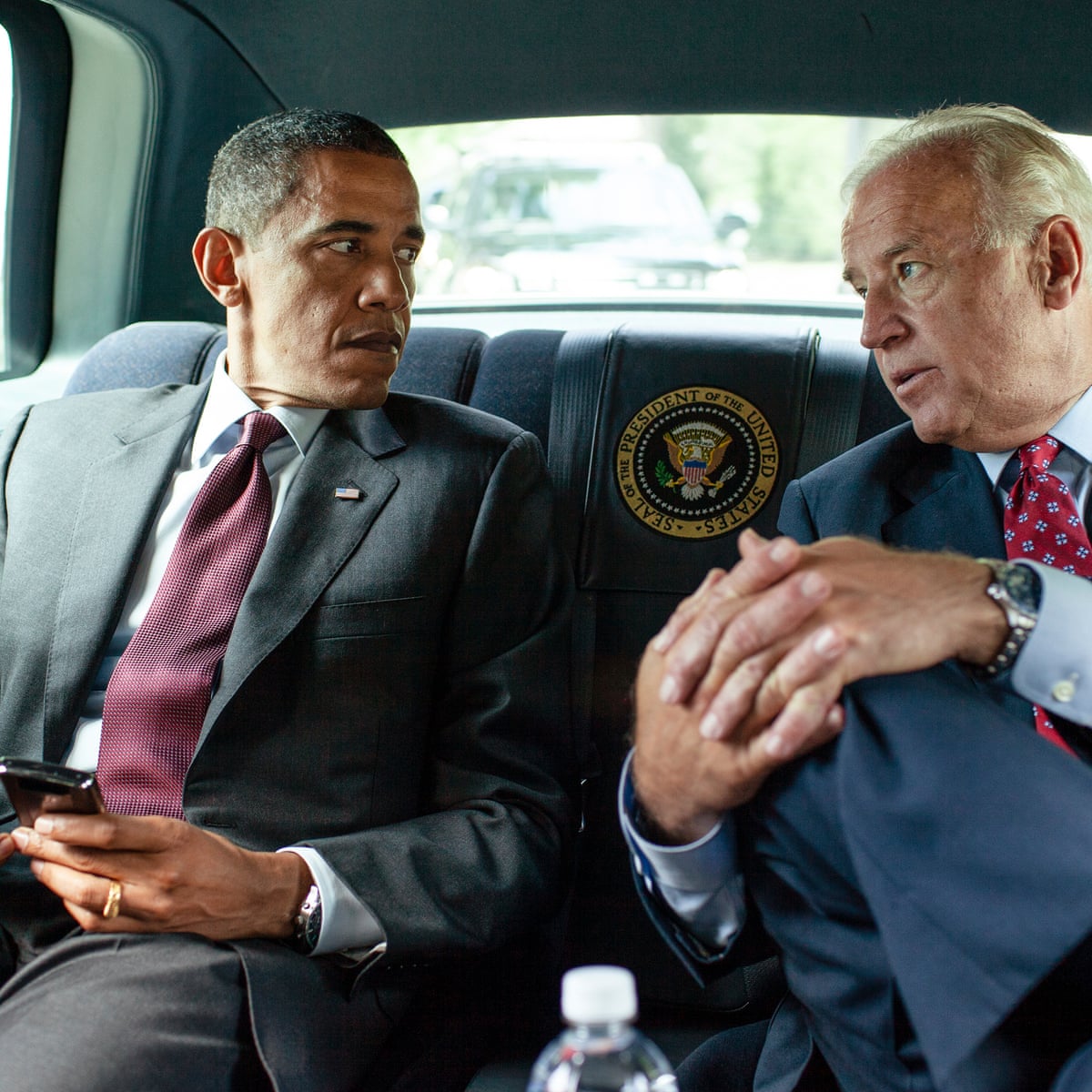 During the Obama presidency America, and the world, rejoiced as the first African American president took to office. The move forward in representation caused many to overlook Obama’s flaws and praise him for, in many cases, doing the bare minimum. During Obama’s administration, there were ten times more air-strikes on the “war on terror” than during his predecessor’s administration. Obama was responsible for overseeing more airstrikes in the first year as president than Bush carried out during his entire presidency. A total of 563 strikes, largely by drones, targeted Pakistan, Somalia and Yemen during Obama’s two terms, compared to 57 strikes under Bush, according to reports logged by the Bureau. Yet, Obama is still held in high regard with thousands of tweets a day citing how they “miss Obama”. During the Trump administration, this attitude was predictable, yet it still continues. It’s surprising how one’s flaws are removed when they are given power and turned into an icon. When Kamala Harris became the first femme vice-president once again we saw this to happen. Harris has openly voiced her commitment to supporting Israel and her record is filled with political contradictions. Harris advocated for programs that assisted individuals in finding jobs rather than incarcerating them, but she also fought to keep people incarcerated even after their innocence was proven. She refused to pursue the death penalty against a person who killed a police officer but defends California’s death penalty system in court. And while ignoring calls for her office to investigate cases of racially charged police brutality, she implements training programs to address the racial biases police officers have. Now as vice-president we can only assume that she plays a hand in the ongoing war crimes committed by the US.

Perhaps the issue lies in our own pattern of creating political celebrities and allowing the internet to treat politicians more like influencers, disregarding their political capacity. In a previous article, we discussed how politicians such as Alexandria Ocasio-Cortez (AOC) are fast becoming celebrities, complete with fan cams and edits. Similarly, our own president became an internet meme following his continuous addresses to the nation during the COVID-19 pandemic. These laughs and idolisations, due to seeing some humility in a politician, serve as a veil hiding the theft of millions of rands in COVID relief that we assume he benefited from. Are we so starved for representation or slight humility in politics that we rejoice when we are given just a crumb of it? Corruption, war crimes and airstrikes still bare the same consequences no matter how representative the body commanding them is. 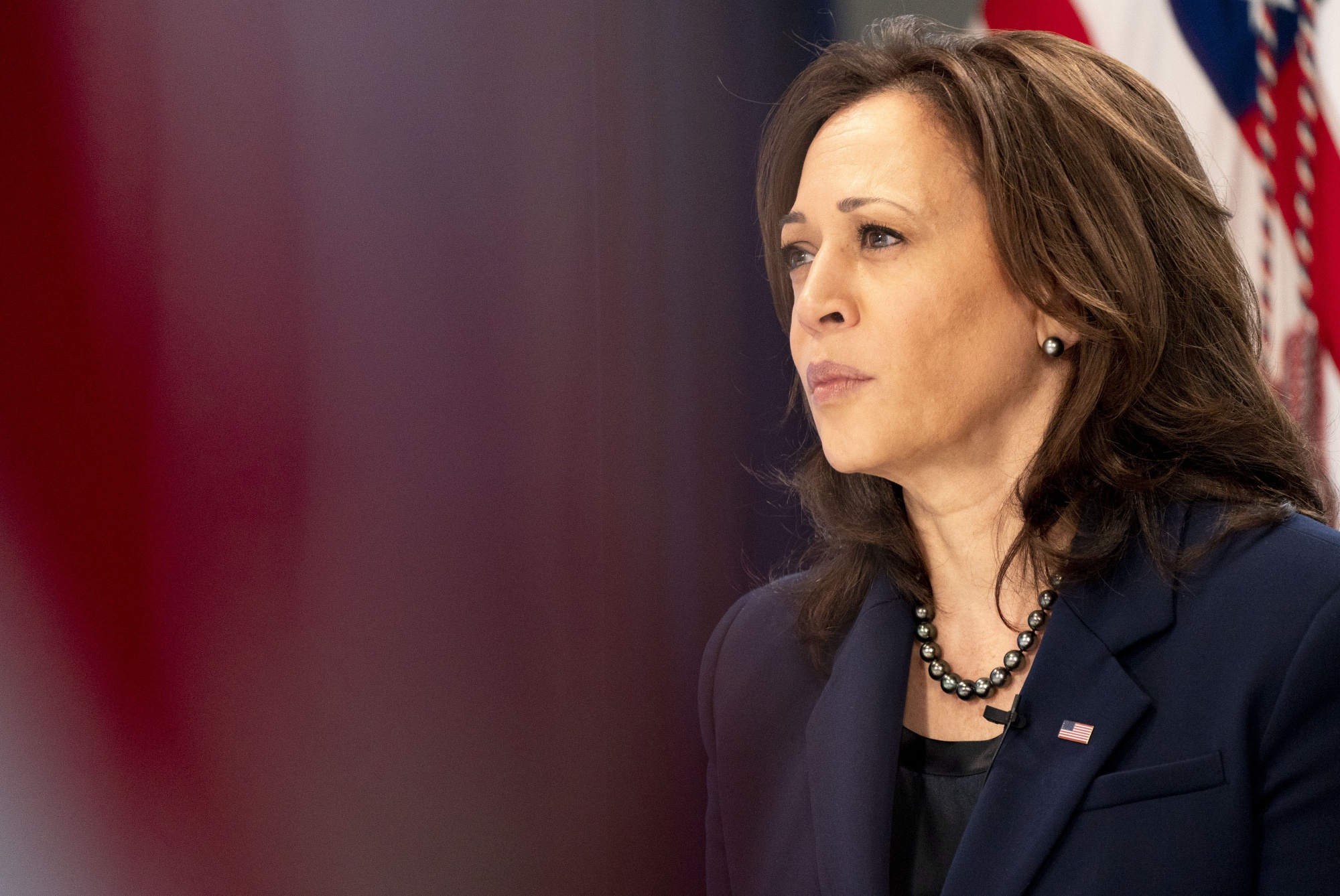 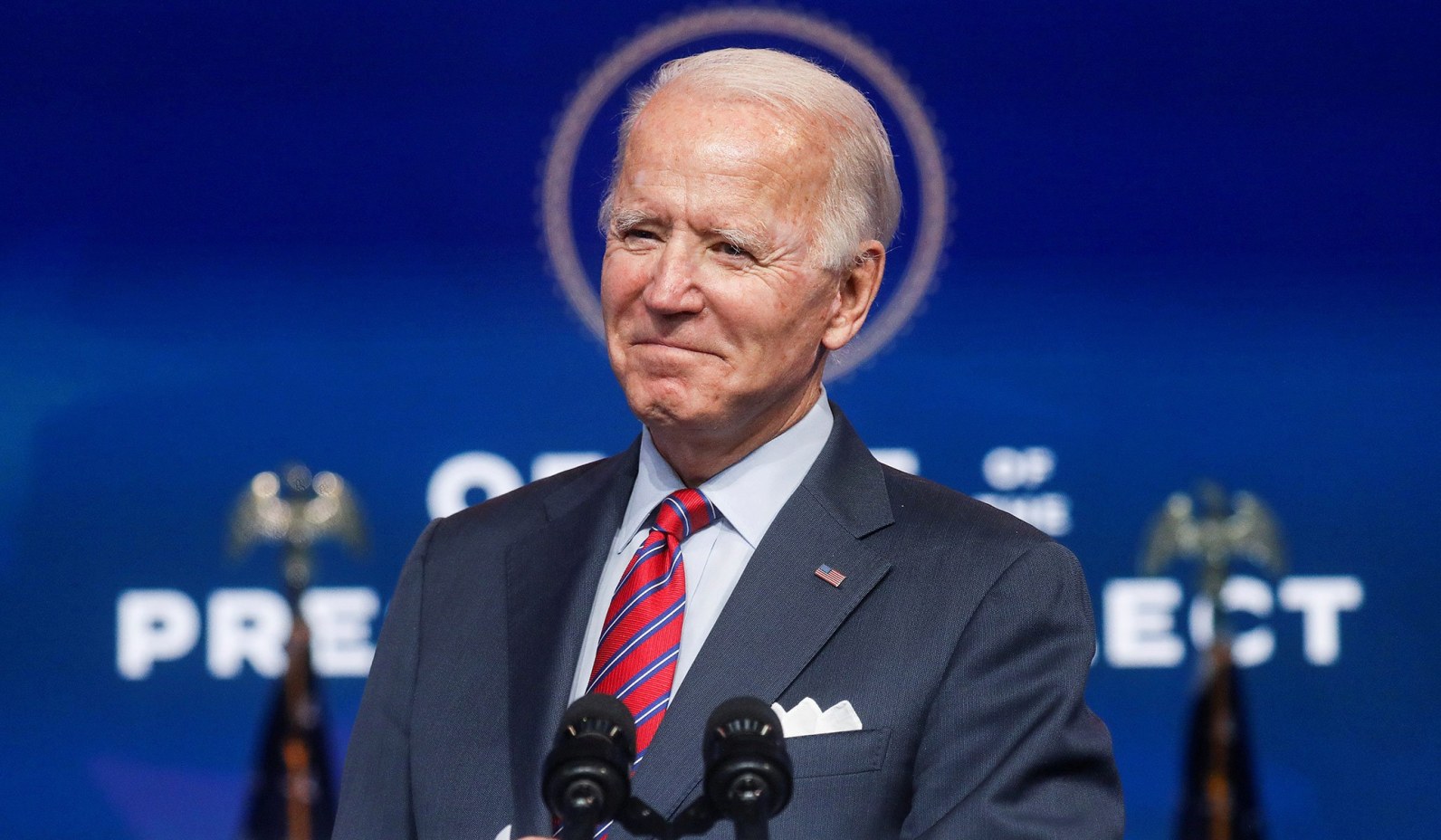