Trigger warning: this article contains mention and discussion of gender based violence

Just shy of a year ago, President Cyril Ramaphosa stated in a national address that South Africa was facing not one, but two pandemics. The second pandemic he was alluding to was in reference to the country’s long and ongoing fight against gender based violence. Yet, since that address nothing has changed. Instead, it seems as though with each new week there is another case of gender based violence making headlines in our national news. We mourn weekly with a new family and with twisted cynicism and grief, we turn to mourn with another as the days pass. The list of victims and survivors who have made headlines spans long, and tragically that is just the tip of the iceberg in relation to the hundreds of cases that go unreported. News channels almost cannibalistically consume these stories reporting on them in a way that leads to a desensitisation of especially racialised gendered violence. However, it is not only the news that cannibalistically consumes these cases of violence but also the national public. One might think that this a good thing as the logic we would naturally follow is that the more public awareness there is regarding an issue the more there is a likelihood to insight change. However, this consumption doesn’t always get translated into mobilising action or empathy, but rather, it is made into a spectacle with the overarching public tone tending to mock and further dehumanise Black femmes and their experienced trauma. Earlier this week DJ Black Coffee’s ex wife, Enhle Mbali, shared an Instagram video in which she expressed her concern with regards to the DJ’s handling of their relationship following their divorce in 2019. The video begins with Enhle stating “I decided to make this video because I have been silent. I have been harassed. I have been intimidated for the longest of times.” And carries on with her explaining that her reason for making the video, is due to the fact that her appeal for a protection order was denied. Enhle then goes onto say that she has “been protecting this man for far too long” and proceeds to speak on the nature of their relationship. One of the most striking parts of the video is Enhle stating that she will be holding a press conference in which she will bring evidence, clearly pointing towards the media’s bias and tendency to protect men, sympathising with them, especially when these men are famous. The media as well as the public almost seem committed to discrediting the struggle of Black femmes adopting rather an “innocent until proven guilty” mentality, even where the most explicitly clear cases are concerned. In these cases, there is habitual gaslighting of Black femmes when they speak out against their abuser and abuse suffered — a type of gaslighting that operates on multiple levels and does not stop with the abuser.

Black Coffee’s response was more of the same we’ve come to expect — insert side-eye — and began with “Stop lying!!! The lies are too much”, and attaching a screenshot of one of Enhle’s Instagram stories, which showed a black screen with text alluding to Enhle’s electricity being turned off due to overdue bills. Black Coffee then went on to explain that he has been taking care of all the household expenses. Following this response, a majority of Twitter decided to highlight the issue of maintenance, rather than Enhle’s previous pleas; “I don’t feel safe as he is also psychologically messing with my children, which is why I have to stand up and fight for myself.” Her speaking up was received in a way that, we femmes, may have all feared it would be — with ridicule. Twitter users focused not on the emotional trauma inflicted onto her, but rather, on the fact that “65K in maintenance is too much”,  labelling her as a “gold digger”, gaslighting her and playing into the culture of victim-blaming. Instead of being believed when they speak out about the violences this world inflicts upon them, Black femmes find their cries for help and support silenced and their concerns mocked and delegitimised. In her Instagram video Enhle felt the need to add a disclaimer stating that her speaking out, is not about her just being “emotional”, instead it was her finally standing up for herself. And in my interpretation, standing up against the years of gaslighting she has had to endure not only at the hands of her partner, but also at the hands of the state: with the court’s denial of her appeal for a protection order. Enhle’s concern in itself as being perceived as “an angry black women”, speaks into how the public also gaslights Black femmes and labels them as “being too dramatic” when they speak out against their abuse. 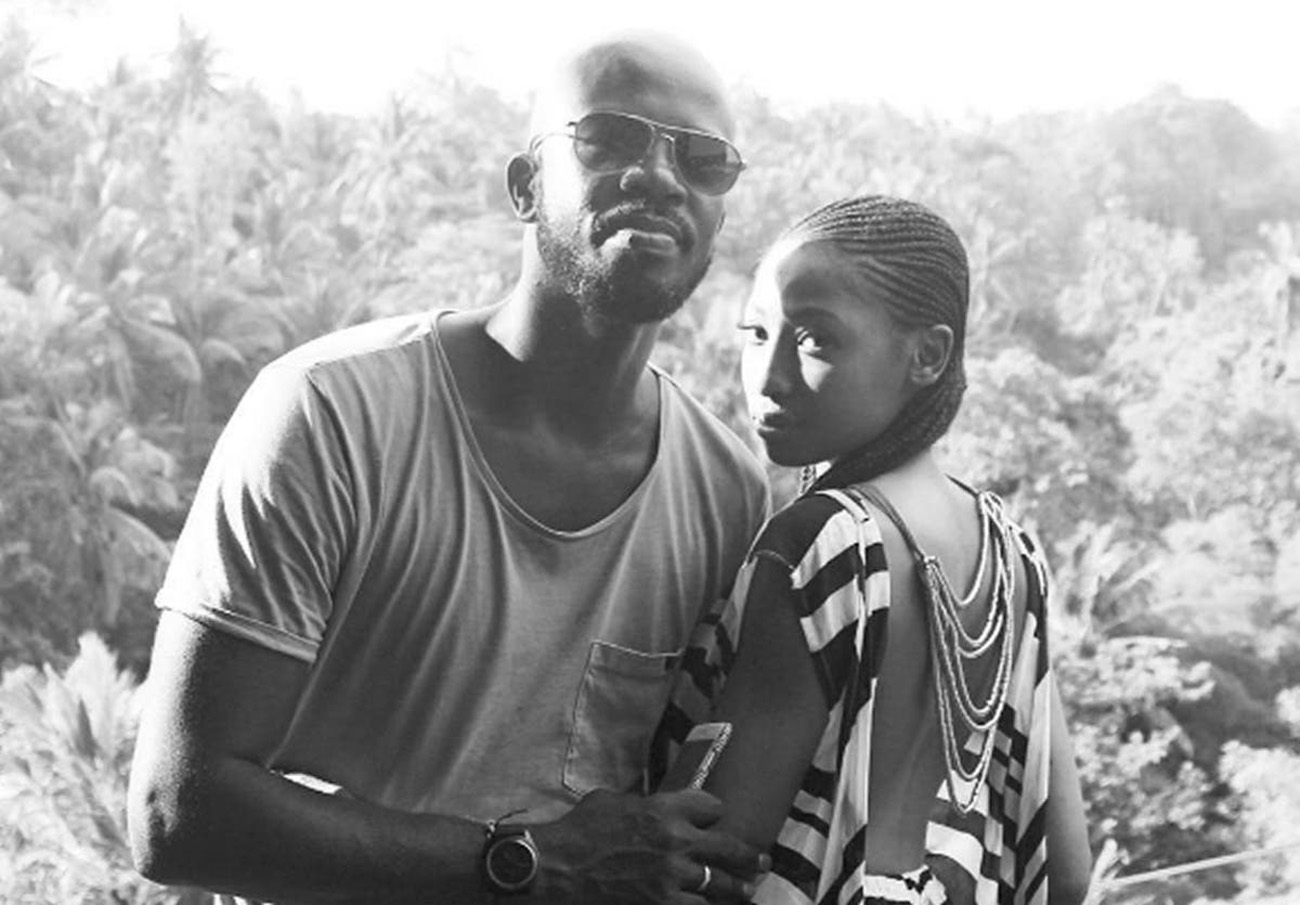 It should come as no surprise that gaslighting has serious implications. There have been multiple times in which evidence of abuse has surfaced after the passing of a victim of gender based violence. In some cases, this evidence is even reports of the victim expressing their concerns and not being taken seriously, but rather, being labelled as dramatic. The most recent example of this was the surfacing of a video of A.K.A breaking down a door trying to get to Anele Tembe, who tragically passed away earlier this year. Speculations state that her death was self-inflicted because she chose to be in a relationship with the abusive rapper. Days before the video surfaced AKA described their relationship as “beautiful yet challenging” and in a speech at her funeral Anele’s father claimed that he was “determined to assist both of them in conquering their challenges, some of which I knew…”. These seem like yet another instance of the gaslighting of Black femmes, especially when one reads the statement released by the singer on 8 May. Unfortunately, this particular pandemic of Femicide doesn’t come with easy vaccine fixes. No matter how many candle vigils we hold or hashtags we create — no real difference will be made if we allow abusers to manipulate their victims and discredit the struggles of Black femmes. Furthermore, our collective national consciousness should not be one that upholds violent patriarchal ideologies which ultimately impact Black femmes the most.