“Why did men stop singing and crying in the rain? Let’s bring that back”. That is a common rhetorical question and statement towards some of the current popular music, and particularly a reaction to some of the lyrics and songs that men in R&B sing today. Yes, it’s nostalgic yearning for a time past but there something that I have noticed in the words and general performance of ‘love’ where the current men in R&B are concerned.

During my penultimate year of high school, in 2015, American alternative R&B artist Bryson Tiller released his debut album, T R A P S O U L and all of the teenage boys around me were obsessed. I remember putting off listening to that album for the longest time because I was too scared to hear what this man — that all the boys around me were obsessed with — had to say. I had my initial expectations; this was an alternative R&B album, an extension of hip-hop as a whole but also right at the cusp of popular music at the time, trap. I knew that the main themes of the album would be love, relationships and of course women within that framework and that made me particularly apprehensive. I had already been burnt by Drake 4 years prior, so I already knew what it meant when young men would praise a male artist for showing his “emotions” in music, being “sensitive” and “thoughtful”. Bryson Tiller was “different”, just like how Drake was also different and “not like other rappers” when he released Take Care. 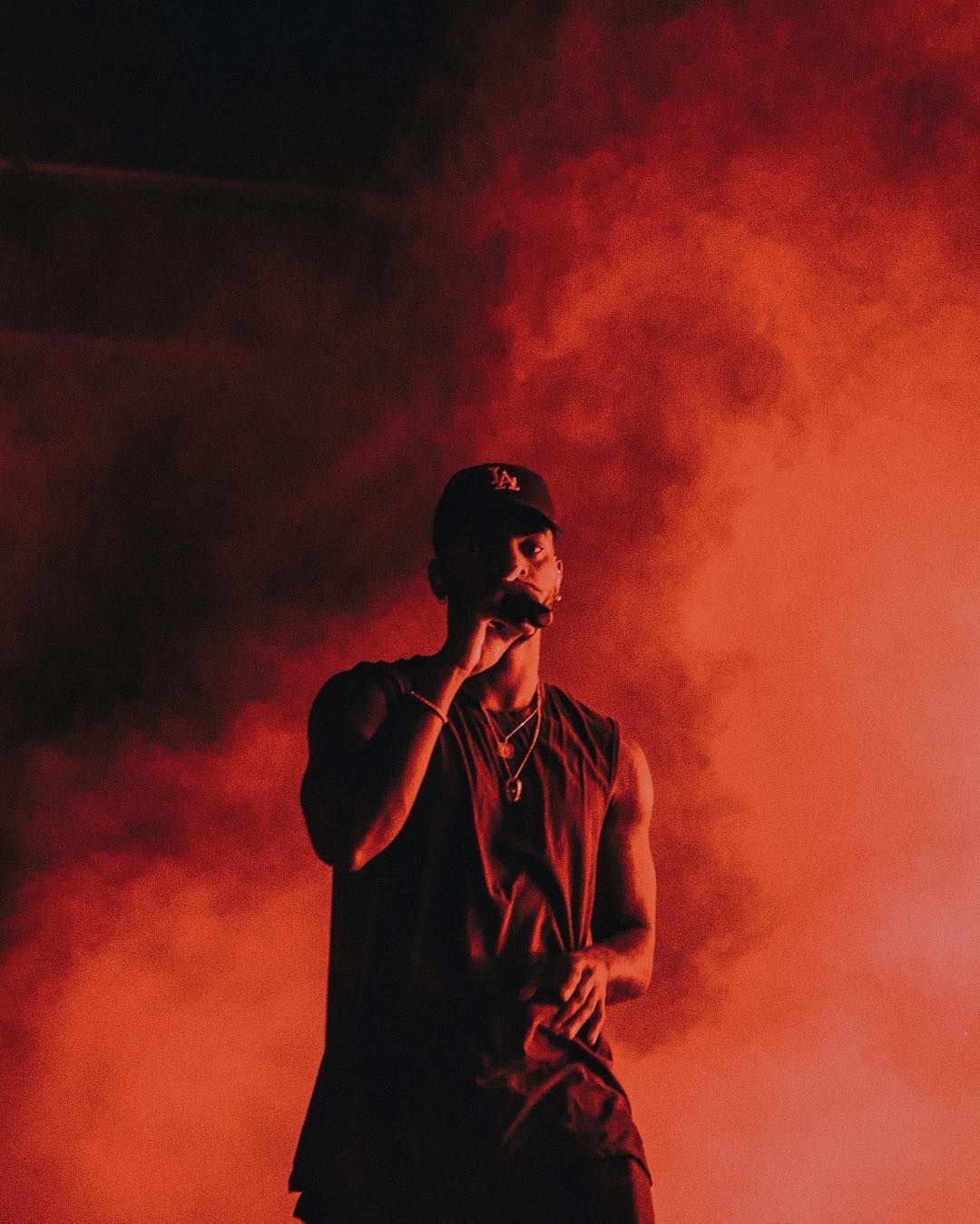 This is a particular trend that Drake popularised where male artists brand themselves as “emotional” and “sensitive” based on the music they make and what they choose to speak about, only to be an antithesis of that sensitivity by being an extension of misogyny based on the actual content and lyrics they choose to write and sing. I think it is one thing to direct your opinion and thoughts towards a person in a song, however, when Bryson Tiller said, “Girl, he only fucked you up because you let him” in “Don’t” — his debut and biggest solo hit single — he was practising common rhetoric in misogyny were men place the blame for the choices that they and other men make onto the women they date. Sexism and misogyny in music is not new, however, the popular weapon of choice today is emotion, “sensitivity” and victim-blaming. Victim-blaming is commonly described as “when the victim of a wrongful act is held entirely or partially at fault for the harm that befell them. The study of victimology seeks to mitigate the prejudice against victims and the perception that victims are in any way responsible for the actions of offenders”. Drake, in particular, went on a trail of victim-blaming during his debut and years subsequently, peaking with “Hotline Bling”. 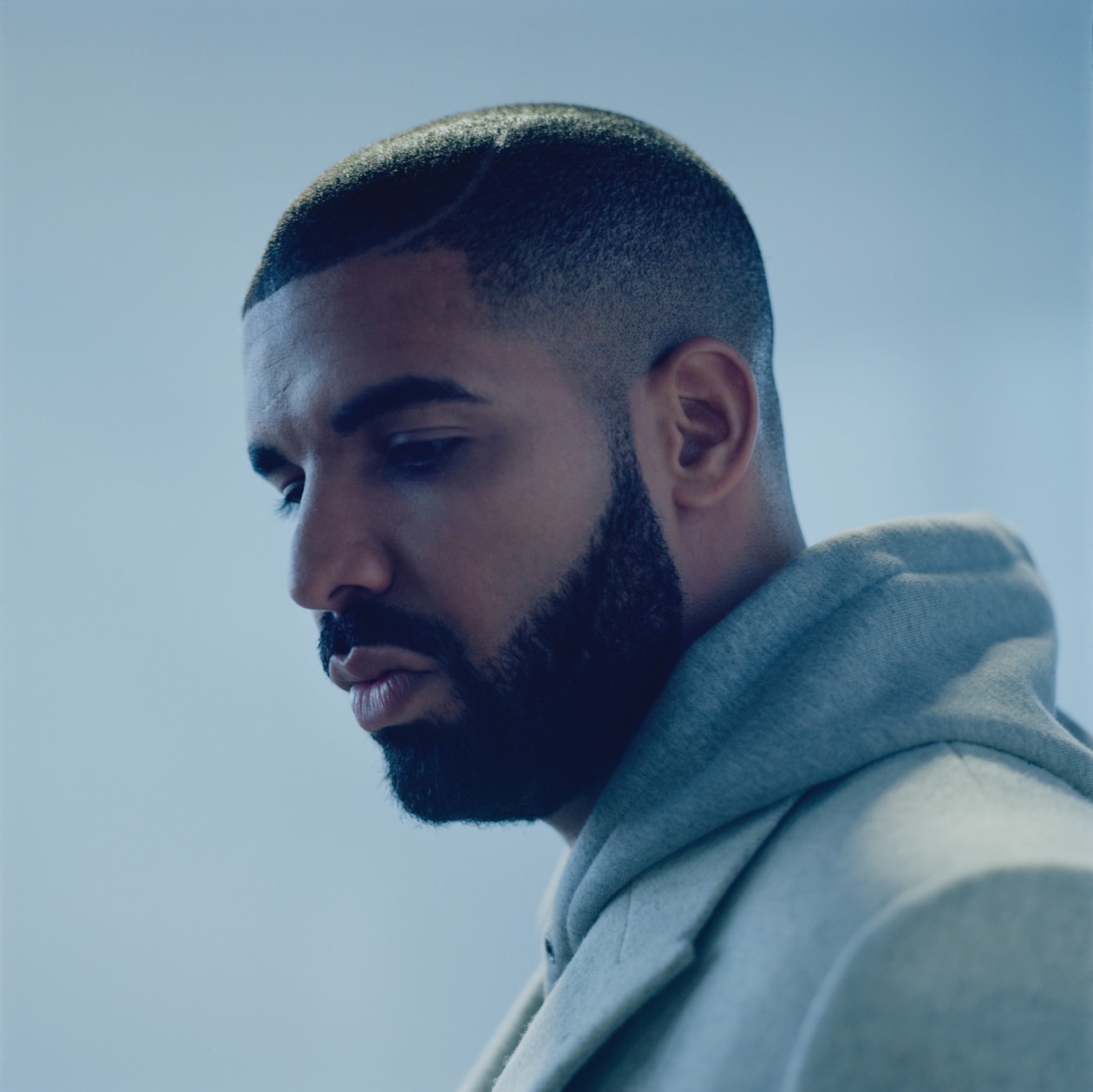 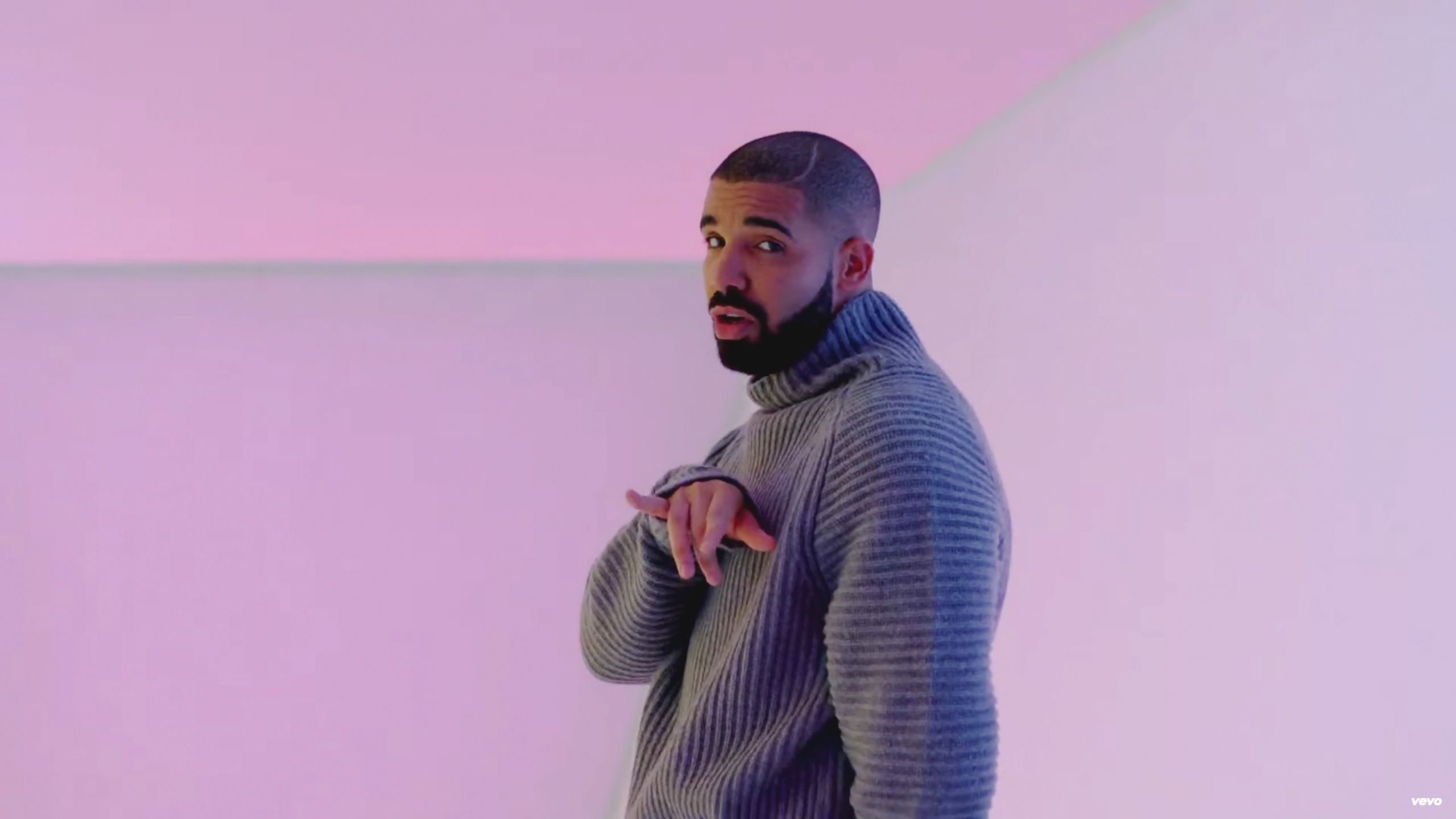 R&B is the genre that “encapsulates the experience of pain and the quest for freedom and joy, as well as triumphs and failures in terms of relationships, economics and aspirations.” It is fitting that most R&B music is about love, and with our popular culture being so overwhelmingly heterosexual, a lot of men sing about their romantic proximity to women. Brent Faiyaz is another artist that comes to mind when I think of this particular branding. Often described as having an ‘angelic’ voice, Brent Faiyaz released his latest album, Fuck The World, in early 2020 and it was the first time in a long time that I wanted to turn off the lyrics to a song and ask the producer for just the beats. Brent goes from singing, “Just cause I fuck you, that don’t mean I trust you, I don’t, you got some high hopes” in “Fuck The World (Summer in London)” to proclaiming, “All he do is beat you down but you stick around (you don’t care)” in “Bluffin”. Brent has described himself as an artist that doesn’t “feel the loyalty to any particular genre” saying, “To be completely honest, I’m an R&B singer because I’m Black and I sing” so this is not to say that R&B is the only or primary place this brand of misogyny can be found under. However, the music sells as R&B and my concern is not the genre, but particularly what it is we are being sold. There are multiple examples of these phrases on Brent’s album and other artists’ lyrics and I think they speak towards a general societal ideal of the genders in relationships, ideas that are evolving, yes but still very dangerous and harmful. There is a general atmospheric feature that this music shares.

Over the last couple of years, there has been a romanticisation and glorification of the term “toxic” in the general public and relationship discourse. One moving past the acceptance of physical violence towards marginalised and vulnerable groups, but rather, onto a particular acceptance of emotional violence. Statistically, as perpetrators of the most harm, men have the responsibility of being sensitive and caring about the words and art they choose to share with the world but they still scapegoat, leaning on the audiences’ acceptance of their art as a way to prevent their own critical thinking. Our fight should be to constantly move away from the performance of hegemonic masculinity, which dictates that you rule over others and place the responsibility of your actions over them. Our fight should be against hegemonic masculinity whether it comes in guitar strings, soft bases, trap beats or “emotional” lyrics. 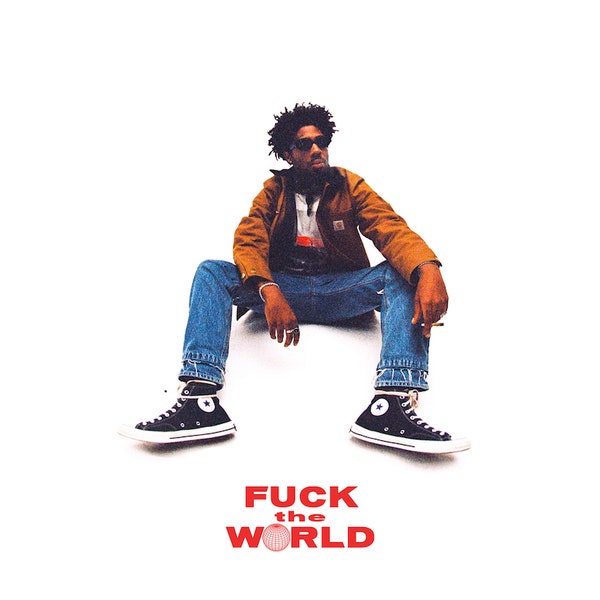