Is the escapism provided by online fandoms truly for all of us? - Bubblegum Club

I remember my first encounter with an internet troll during my early Twitter days when I was called a “dumb bitch” because I had tweeted my desire to marry a member of the boy band One Direction. The troll went on to remind me that because of my race and religion, that would never be possible, and 12 year old me deleted all my tweets about the band vowing to never tweet again. In my mind, this encounter served not just as a reminder that I would never stand a chance with Zayn Malik, but moreover, that even in a space where I felt the safest, the most myself, someone would always be there to usher in the rude awakening to combat the dreams of my idealistic life. The most painful sting, however, came from me recognising the troll as someone who shared the same dream as me. This sting heightened by my naivety as I expected that due to us being in the same fandom, there would be mutual respect between us. Over the years I have witnessed many sides of Twitter, as a belieber, directioner, gleek and army. I found my escape in fan fiction — even trying my hand at writing a few — and was in awe of the fan edits, fan art and merch that online creatives and fellow fans created. During the many highs and lows of high school, I found the place I felt I most belonged was in a fandom that brought me together with other people who bonded over a common interest. To this day, some of my strongest friendships were built over these shared interests. However, it would be unfair to say that all of my experiences in fandoms were rosy, escapist and somewhat innocent — I, like millions of others, often had my descent into escape disrupted. 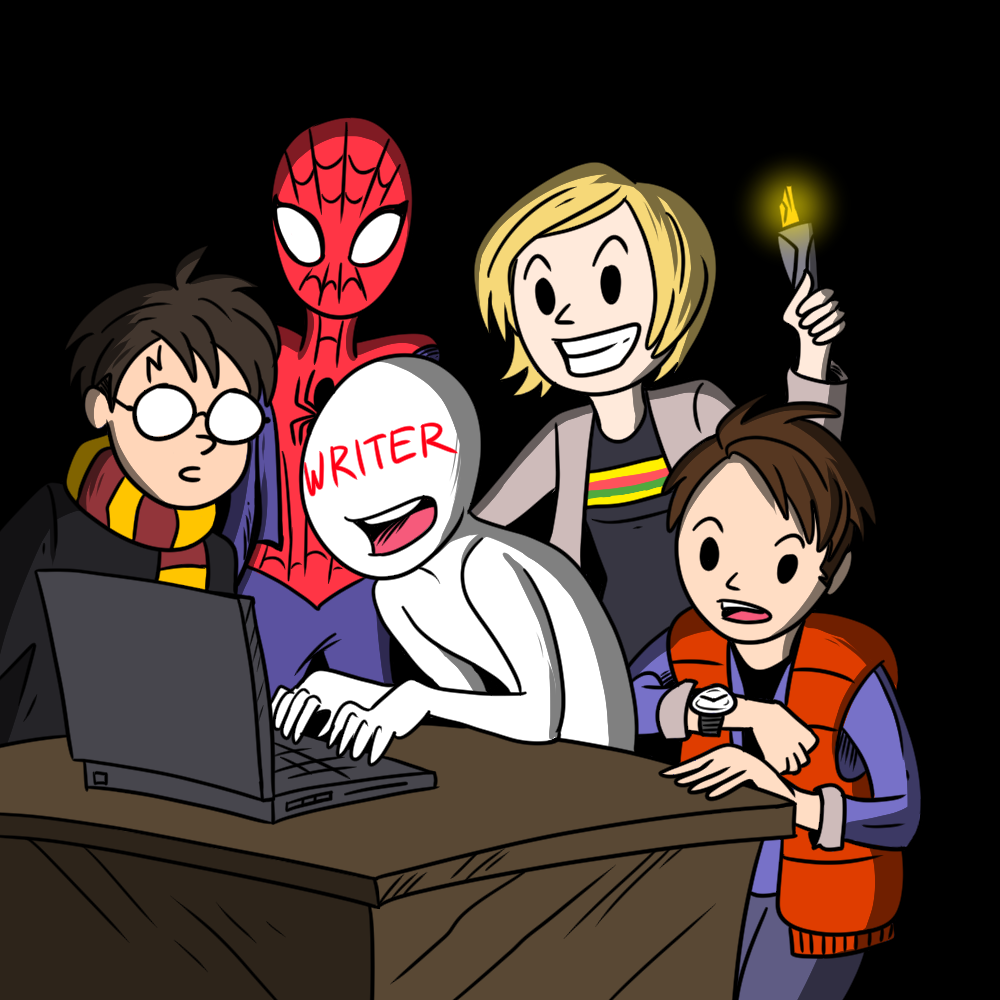 The first realisation I had that pointed towards the exclusivity of fandom escapes, was when I read fan fiction and noted that a femme would always “pull her blonde hair up into a messy bun and add blush onto her pale, pale cheeks”. This racially charged use of language dominated most fics or the most popular ones at least. Fanart was the same, seeing for most of the fan art depicting white characters, and there was little to no diversity in fan edits. So begs the question, how does one escape into a fandom where they feel they are not represented? Things may have changed in terms of representation, with more creators including better representation in both. Representation aside there is a bigger issue that poisons the escape; racist internet trolls. At the height of my fandom, I recall many fan accounts run by Black people and people of colour not posting any pictures of themselves, as a measure of safety when navigating online spaces against racist hate and violence online. For many people, the internet provided an escape from the racially unjust spaces in the offline/real world. However, when trolls take over fandoms there comes this constant reminder that just because someone shares a common interest with you, it doesn’t mean that they aren’t still going to be racist or homophobic towards you — nor does it mean that they will recognise your humanity. When researching the psychology of fans and fandoms, I learned that fans have a special type of relationship with their “faves”. “Relationships” with famous people aren’t exactly “typical” — the relation flows in one way, you “know” them but they don’t know you; in psychology, this is called a parasocial relationship. 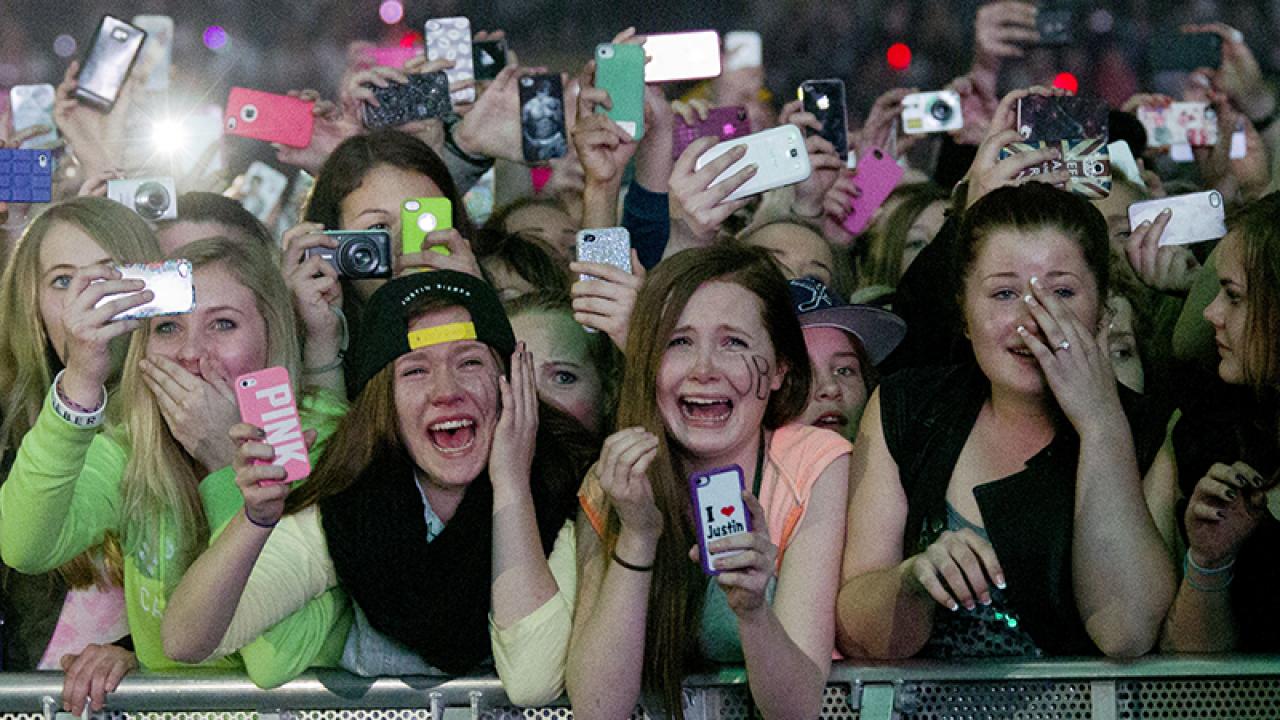 Parasocial relationships are when the interaction leaves the screen or page, and you’re still mentally interacting with someone outside the show, book, or music. When people form parasocial attachments, that’s closer to fandoms, it’s when a person seeks proximity to a media figure or celebrity. However, when fans experience racism or homophobia online these parasocial relationships begin to fall apart as the (perceived) safety of the relationship is threatened. I am not implying that fans think they are in real relationships with their celebrity/fictional faves — as fans know that isn’t true — however, there is a sense of closeness and proximity that provides comfort to fans and allows the sense of escape I’m speaking about. The most harm comes to these relationships when fans begin to realise the problematic attitudes some of their faves have. Author Talia Levin went undercover online to investigate the internet as a breeding ground for far-right extremists, nazis and overall hate. In an interview, Levin explains how people’s mindsets and beliefs are influenced by individuals online. Levin states:

They are being led to this place by “launderers”, people who seem reasonable and who introduce racist ideas subtly, and give people permission to engage in hate that is more socially acceptable. The launderers can be YouTubers and right-wing influencers. They may start out saying there are too many women in [the] Star Wars movies or that lady Ghostbusters have ruined their childhood. It soon becomes easier and easier for them to say that feminism is harmful garbage that has caused them to be unhappy. From there it’s not a long journey. The slope is greased by people with high production values and a lot of money behind them. 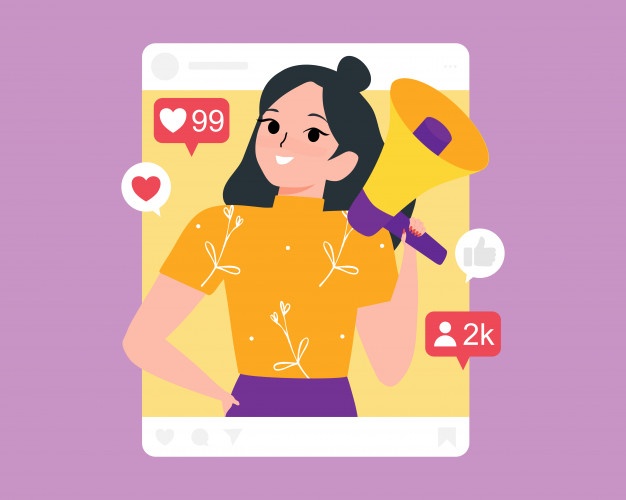 Fandoms are often the first communities young people find themselves in, and it is not fair that their first experiences with connecting with other people from around the world are entangled with racist violence. However, can we really expect every online fandom to be a place exempt from the politics the govern and construct our real lives? There is a perfect imagined reality in the ideal fandom where global issues such as police brutality and hate crimes cease to exist. I can’t help but think that if all of us were to escape into these “perfect worlds”, then global issues would lose the online traction of thousands of people on social media calling for change and educating others on the numerous ways they can stand for causes. As writer Stitch noted in a vogue article:

Black fans and other fans of colour can’t escape into fandom when fellow fans on social media complain because they’re being “forced” to think about what’s going on in the U.S. instead of their favourite idol or the Switch game they’re writing fic about. They can’t escape into fandom when international fans think of Black Lives Matter as an American issue as if Black people aren’t dealing with systemic anti-blackness worldwide.

Is it possible to ever escape into fandoms, or better yet, should it be allowed? If we allow people to live unbothered in their imagined worlds in which they “don’t see colour” and are never made aware of the racial politics of the real world; they will continue perpetuating harmful attitudes and transgressions against others. I mean…if fanfics about bumping into Timotheé Chalamet at a Black Lives Matter protest are allowing people to think that they too should be protesting for the cause, then maybe it isn’t a bad thing when politics start to leak through the cracks of our idealised worlds of escape? However, until fandoms can truly become a space for one to escape the prejudice they experience every day, we should all do our own bit to help Black fans and fans of colour feel safer/braver in online spaces. 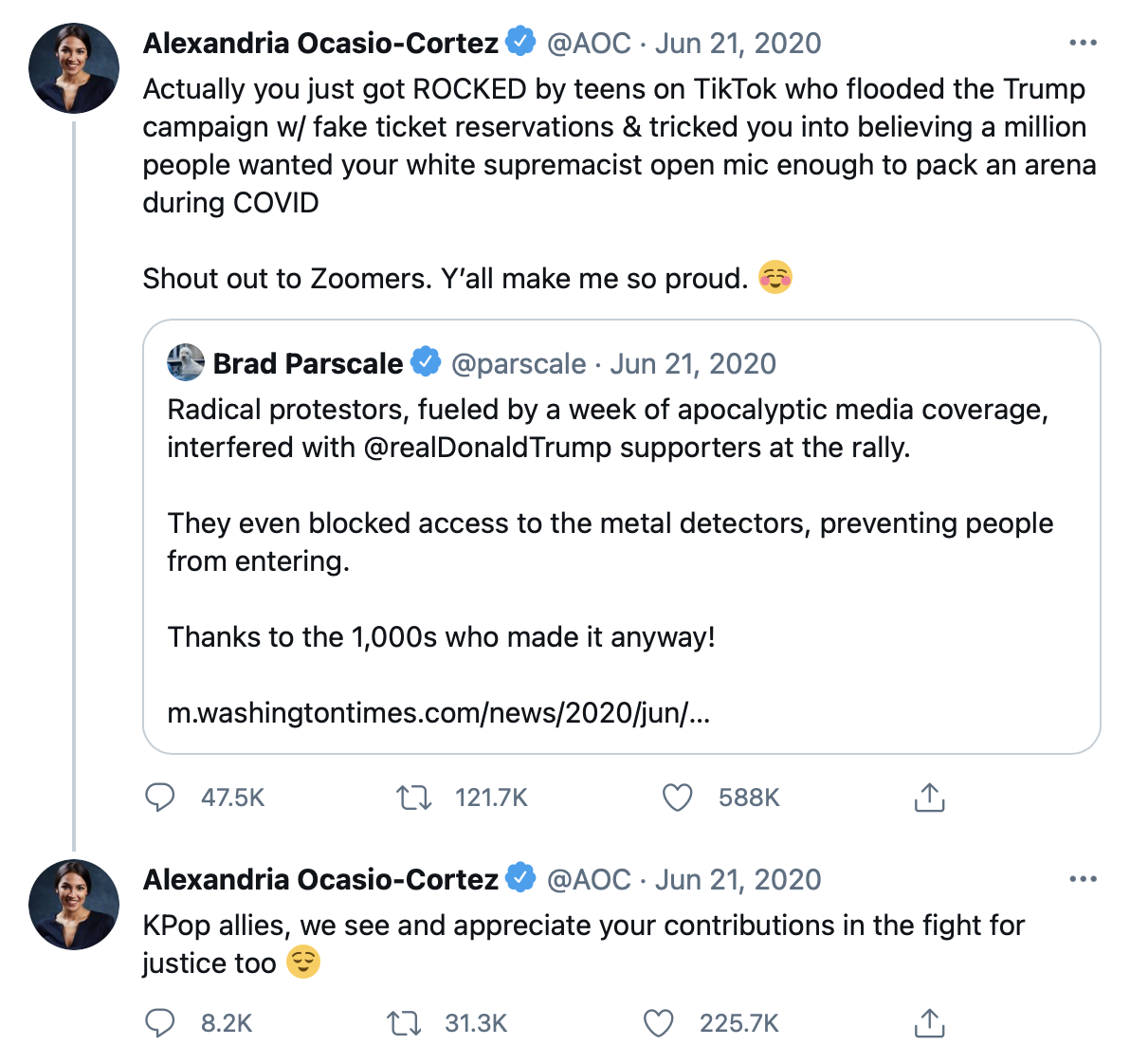