The Covid-19 pandemic has turned much of the world into a society of hibernation. Lockdowns, curfews and travel restrictions are affecting billions of people, while police and security forces keep militant watch on empty streets in cities across the globe. Having been in self-isolation for several weeks, I can’t help but at times feel, that my home has become like a secure bunker enclosed from the surrounding hostile and invisible enemy that is the virus. And it is with grim confidence I say, that I probably wouldn’t be misguided in guessing that many of you may be able to relate to feeling this sense of radical, profound insecurity- like reality slipped into a slowly unfolding horizon of dread and panic. 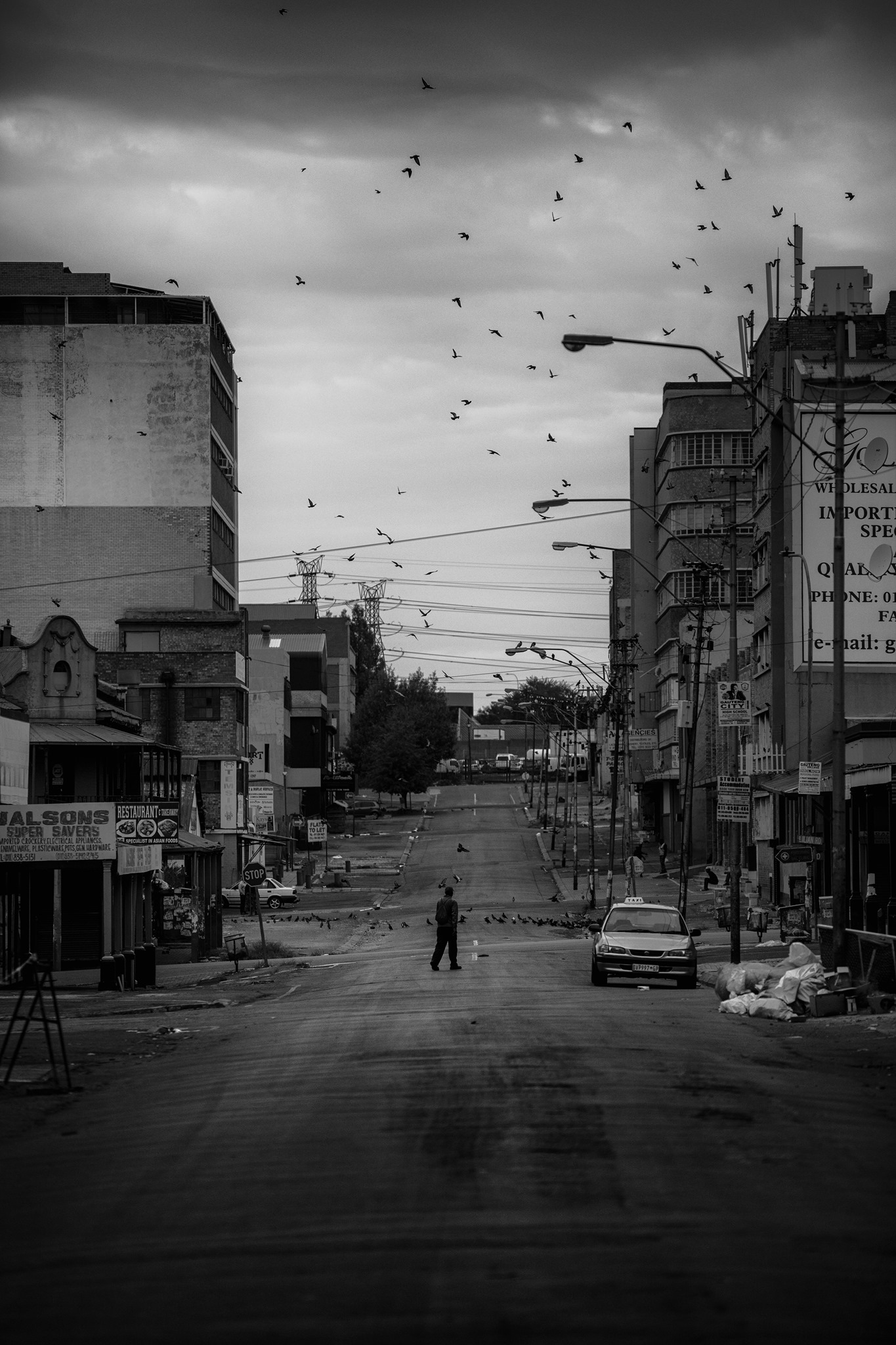 However, in a deeply unequal world that is also still plagued by racial, gender and class violence and oppression; this fear becomes distributed in profoundly different ways. The super rich are quarantining in elite enclaves and plush hotels, wearing designer face masks — and while circulating memes continue to suggest that all middle-class people are streaming Netflix at home — the reality is that economic lockdown will ruin the lives of many. But it is the global poor and low-paid service workers who are the most in danger. Lack of basic health care and inadequate housing and sanitation means that billions of poor and underpaid people who live in townships and informal settlements the world over  are facing the most precarious risk. 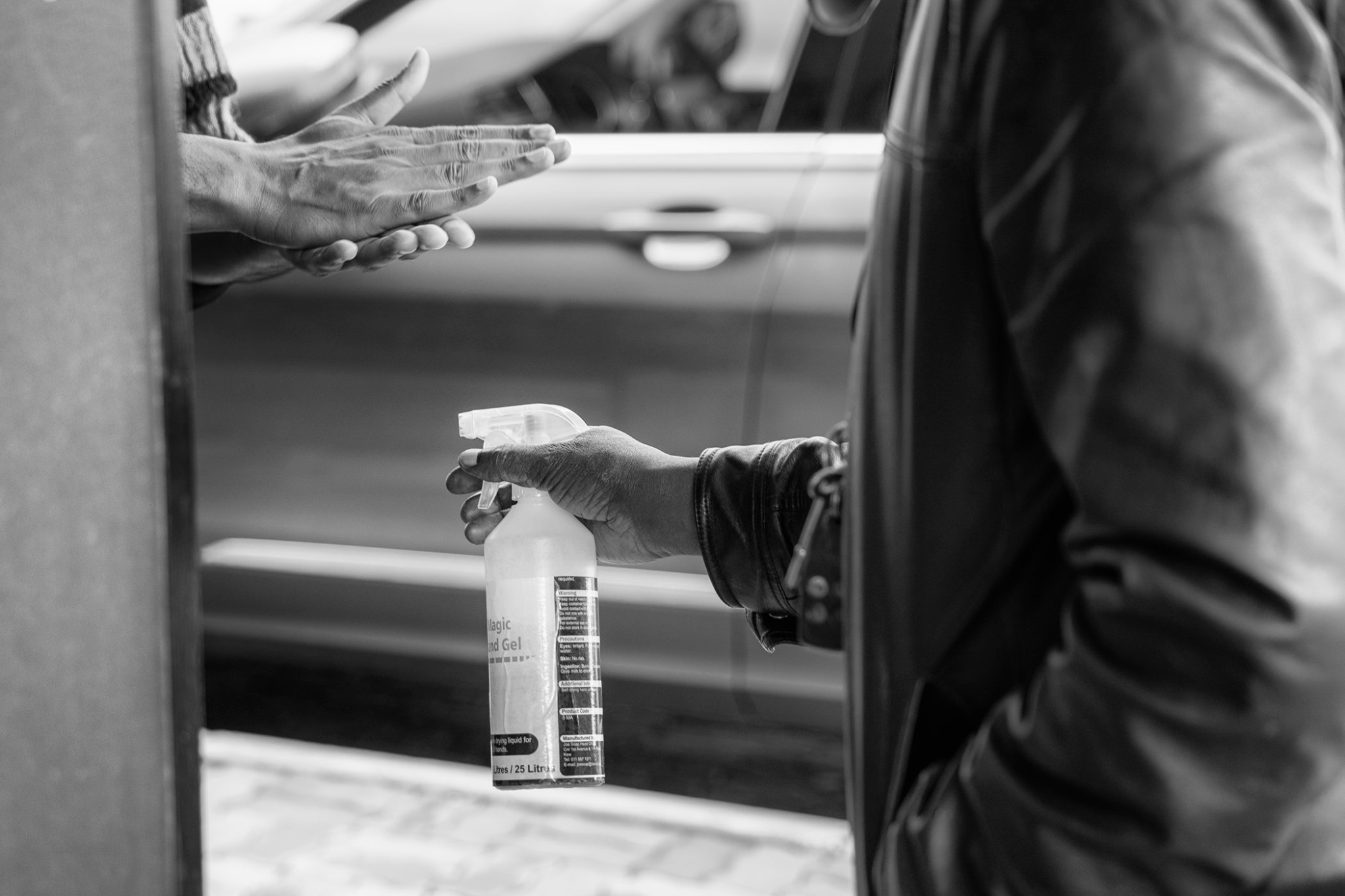 The lockdown in South Africa has brought these existing divides vividly into pinhole focus. In a country where elite housing estates sit next to impoverished informal settlements, so too are our social divides enforced with state violence, private security companies, high walls and surveillance. And yet, this infrastructure of paranoia is unable to contain or defeat this new viral threat, nor does it protect the womxn, children and vulnerable folx across spectrums who are now locked in place with their abusers. As this crisis unfolds, it may well reinforce some of the most authoritarian and regressive aspects of global society. From the blight of spatial apartheid to xenophobic scapegoating, however, it may also be a time for reflection, solidarity, care and mutual aid. What kind of society do we want to live in when we emerge; blinking and shook, from our temporary bunkers? 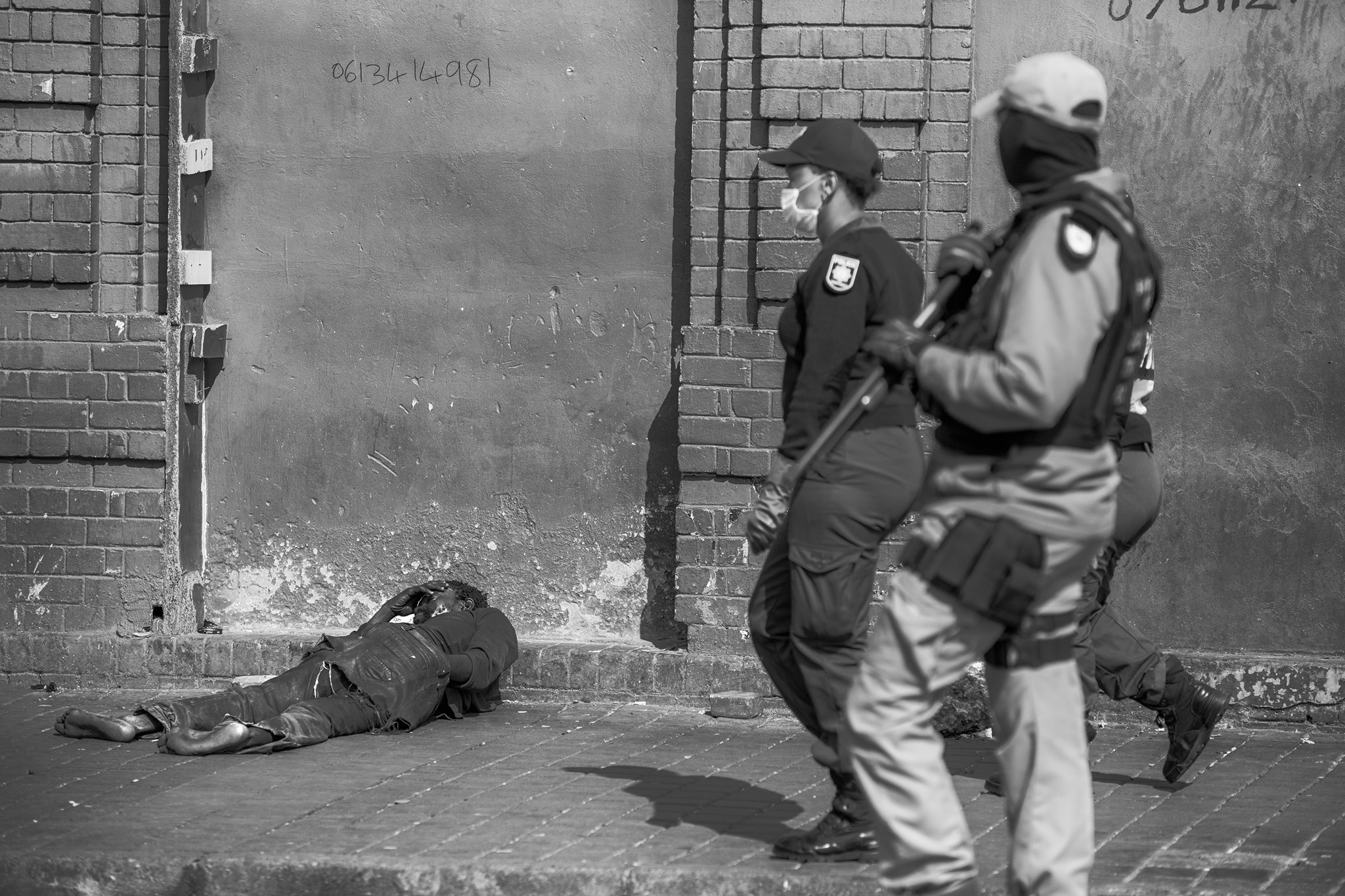 Do we want to continue living in a society made up of enclaves and de facto fortresses, which ultimately offers true security only to those who can afford it? Or, do we want to insert social justice, compassion and openness in place of the anxiety and constant deflation of everyday life in an increasingly dysfunctional world? 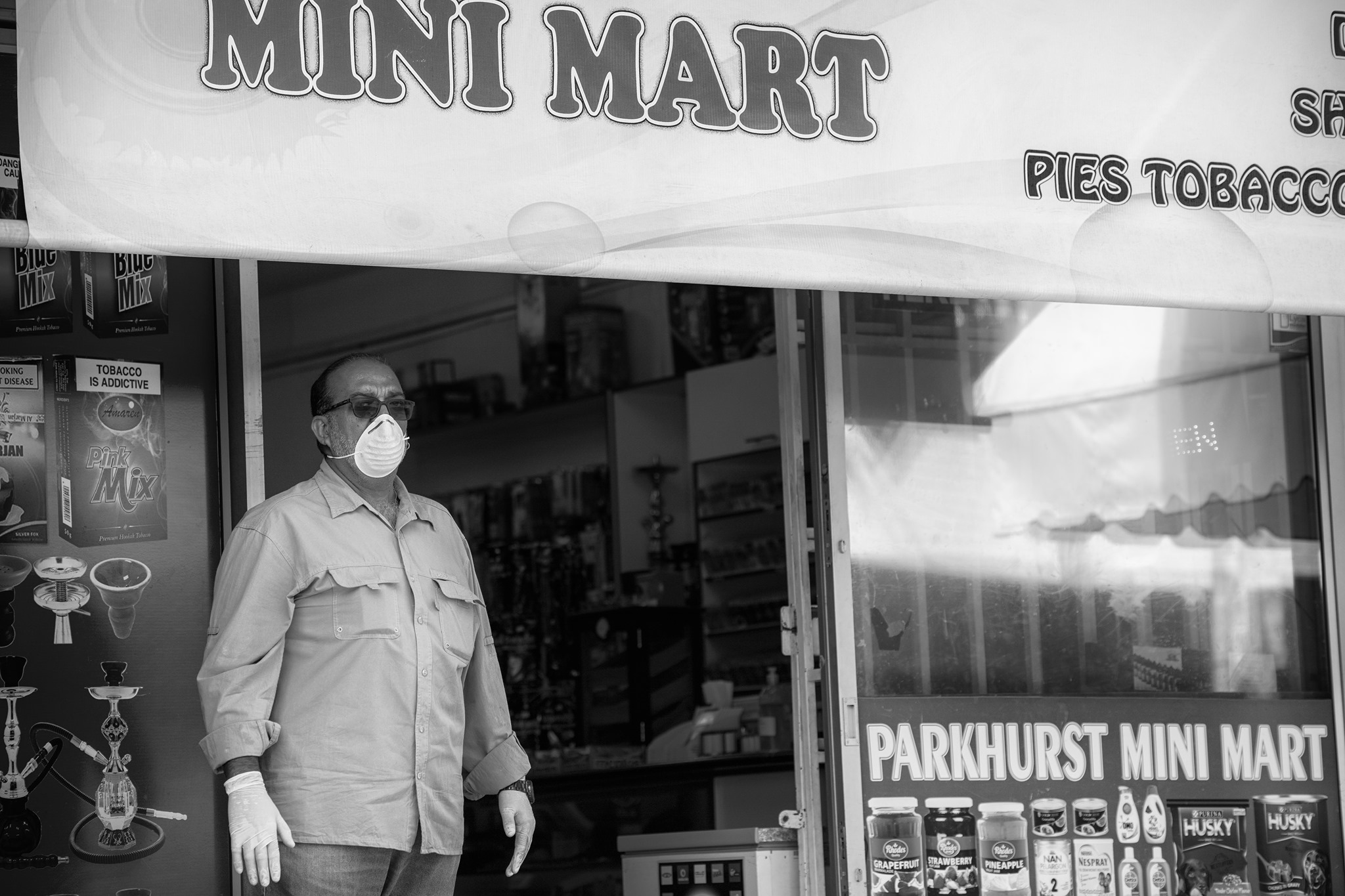 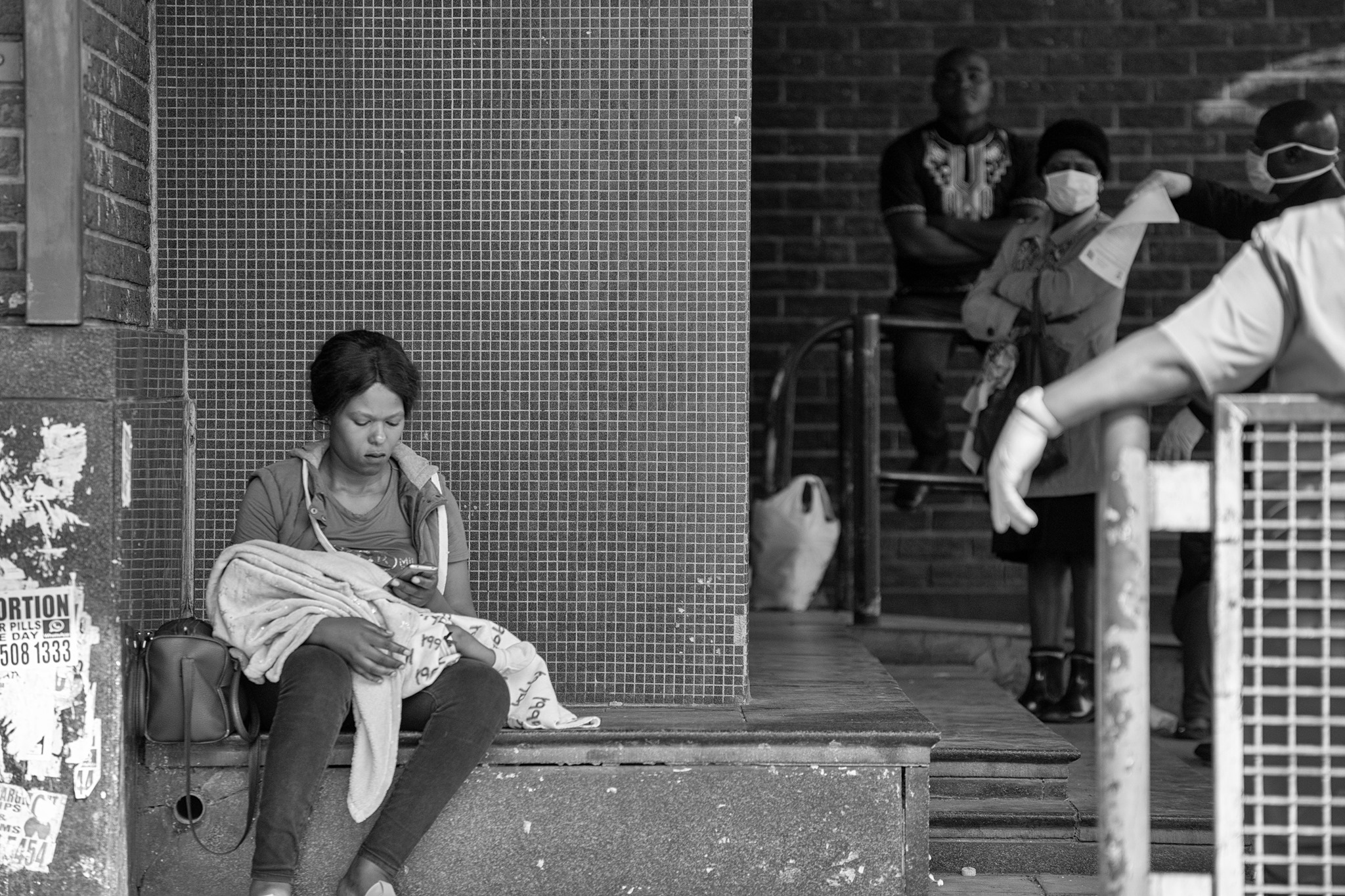 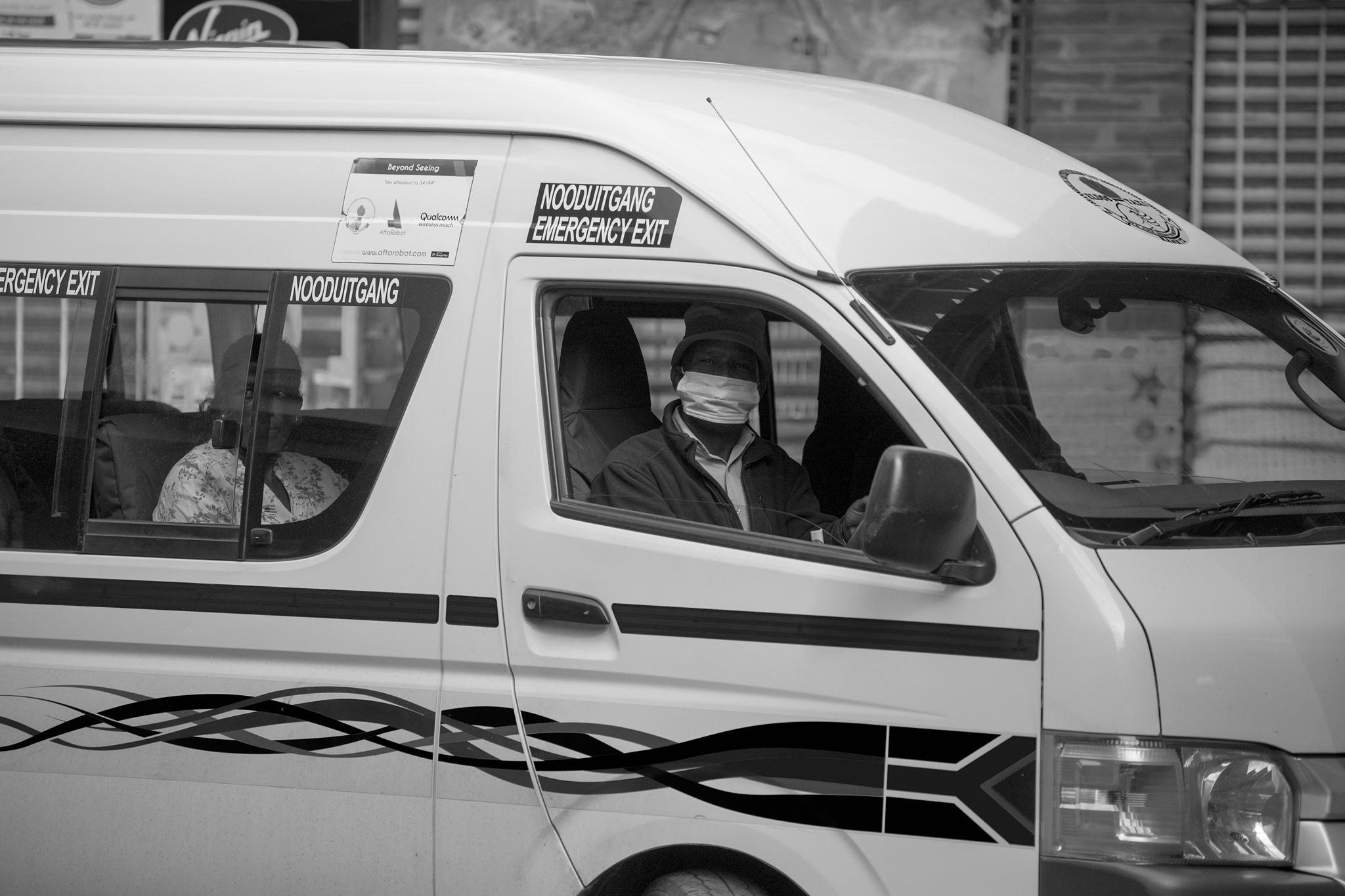