When the critically acclaimed FX series ‘Pose’ aired its first season in June 2018, the producers already knew that the show would come to an end after season three. Although it breaks our hearts as an audience to see the stories of our favourite 80’s New York ball culture-centred characters come to an end, they do not leave us empty-handed; they leave us with a visual legacy that has set the standard for shows and series to come. Although fictional, Pose elevates the storytelling and understanding of LGBTQ+ history at a particular time and era in America whilst offering some of the most intentional costume design and style we mere television viewers can only dream of witnessing. Lead costume designer Lou Eyrich comments,

Ryan [Murphy] had a vision from the beginning with his support team of [co-creator] Steven [Canals] and [producer] Janet [Mock]. They bring such a wealth of experience and information so we were guided by them. To be able to tell this story during those dire times, and to have this place for people to walk in and feel safe and dance and dress up was vital. So we got to learn both worlds.

Eyrich and Analucia McGorty have been the lead costume designers behind Pose’s apparels, earning Emmys nominations for ‘outstanding period costumes’ in both 2019 and 2020. “It’s just plainly the costume designer’s dream show. It’s so visual, so creative, so outside of the normal sitcom you might see on television,” McGorty states. McGorty, who was introduced to the show by Eyrich, said that she became interested in the project after being introduced to the subculture of ballroom by the Jennie Livingston documentary ‘Paris Is Burning‘. Pose as a television series with impeccable costume design speaks to the bigger idea, which is ball culture having a massive impact on fashion, up to a point that the two intercept, inform and at times become each other. McGorty states:

This isn’t a subculture of people — this is part of New York. This is a massive part of New York City, and it’s a part of a lot of other cities, but this is one of those things that makes New York so great. It has changed fashion, and it has changed film, and it has changed music incredibly, and choreography, and beauty standards. It was just this incredible group of people that needed a safe place to be authentic and be able to have the space to breathe and to be themselves. 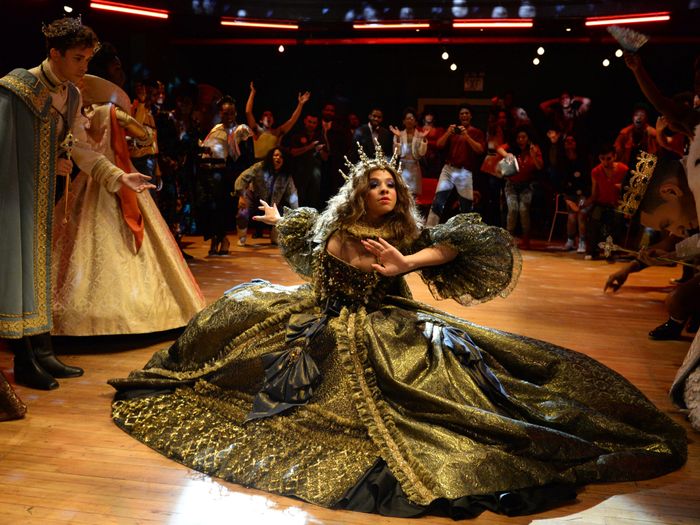 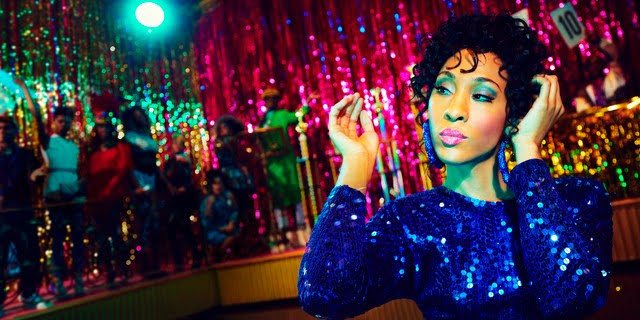 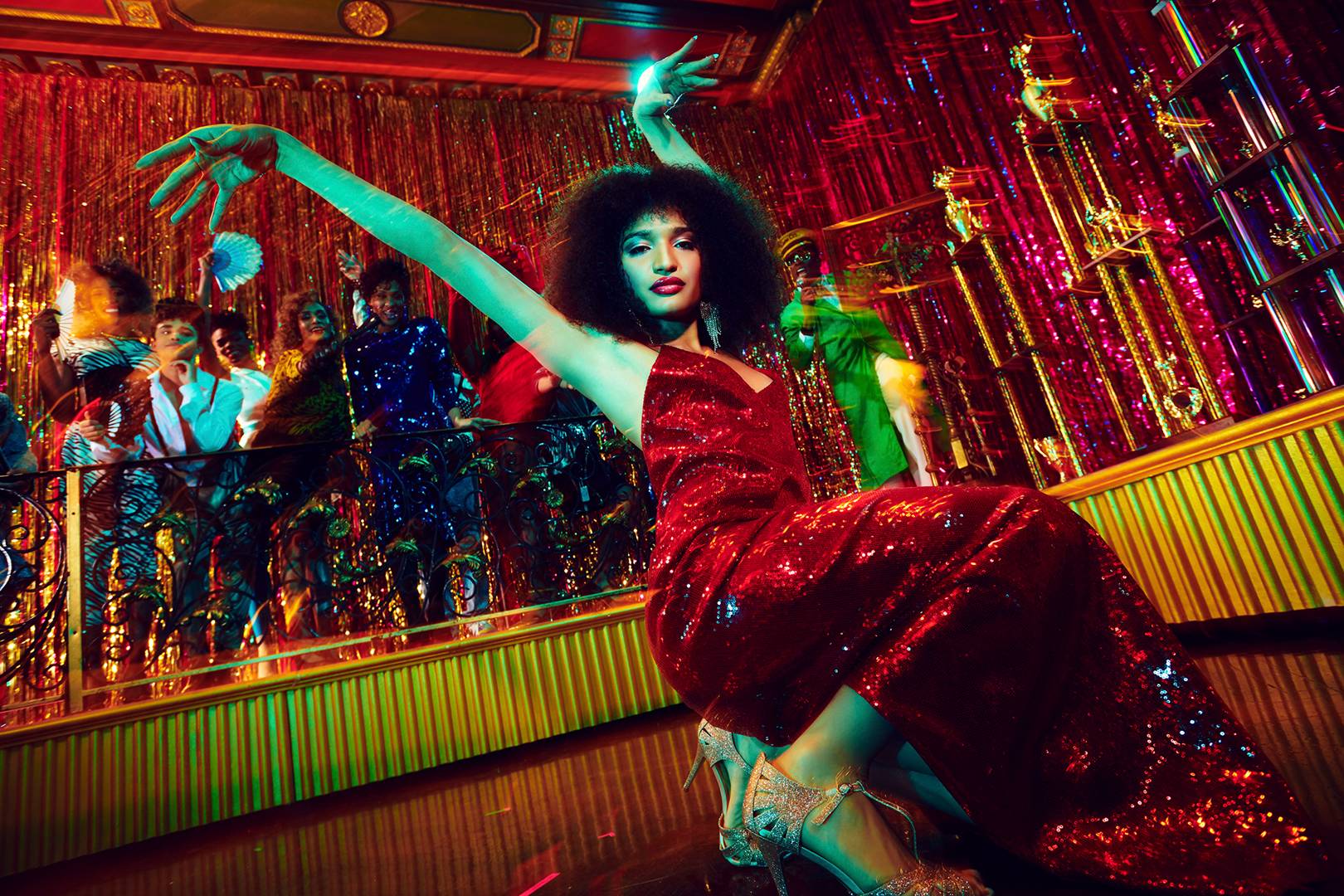 Without a doubt, there’s a beauty in the authenticity and honesty in Pose, that beauty that comes from the existence of something that stands and presents as its own. Pose was introduced to our television screens at a time when there were barely any global visual stories being told about ball culture, and subsequently the LGBTQ+ community of the late 80’s and 90’s New York – such a pivotal time in fashion history and fashion. A time that represented the acceptance of self and embracing clothing and fashion as a way to express and put acclaim to your name and who you represent. As we say goodbye to Pose this May, I remember this is something that was created with intention and a purpose, a purpose that has since been served. Steven Canal finalised,

If you watch this season, and more specifically the finale, that was what it was always intended to be. If you go back to the first season, everything was a set up for this final chapter. Stories have a beginning, middle and an end, and this final season was the end of this three-arc narrative that we’ve been telling. … It’s us finally allowing our characters to explore what it means to have all of the things that they very clearly stated in the first season that they wanted. 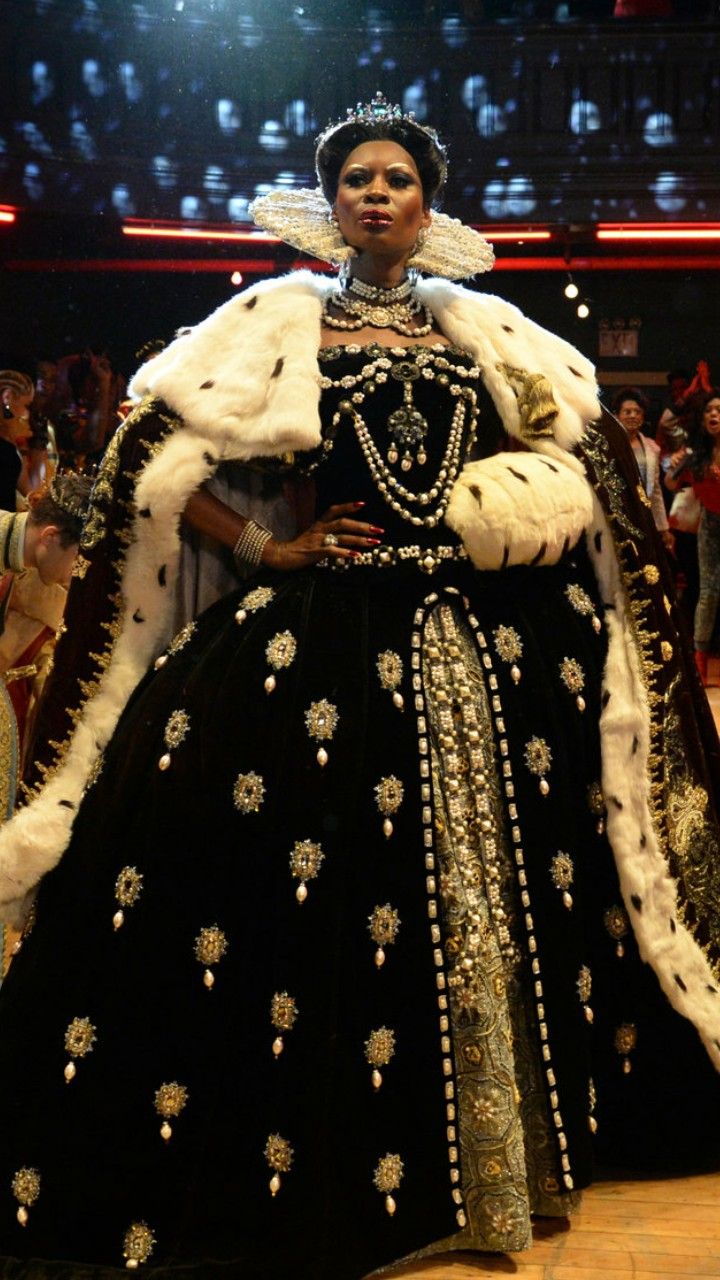 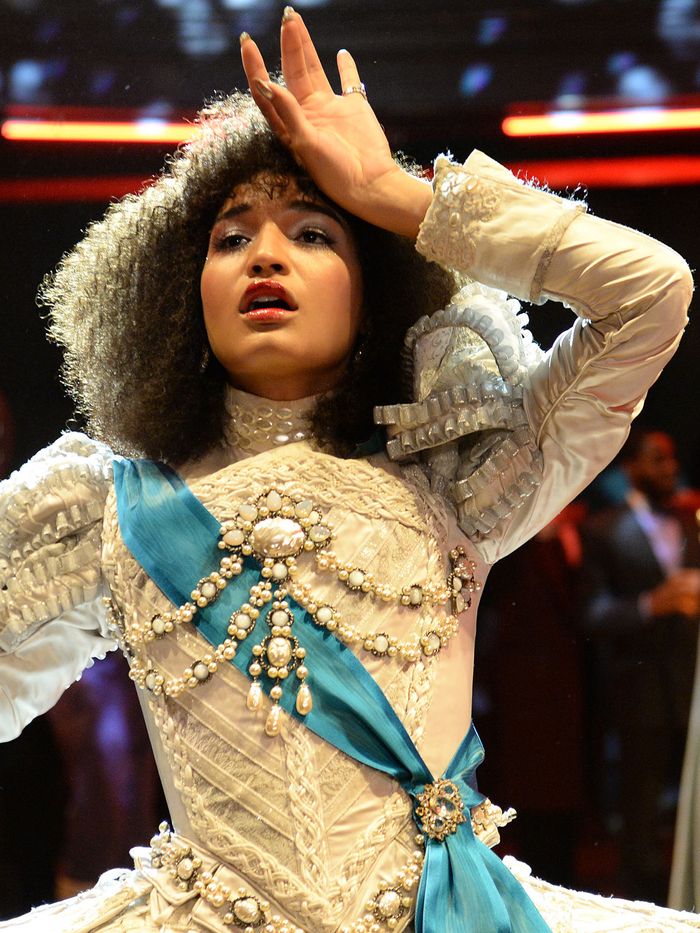 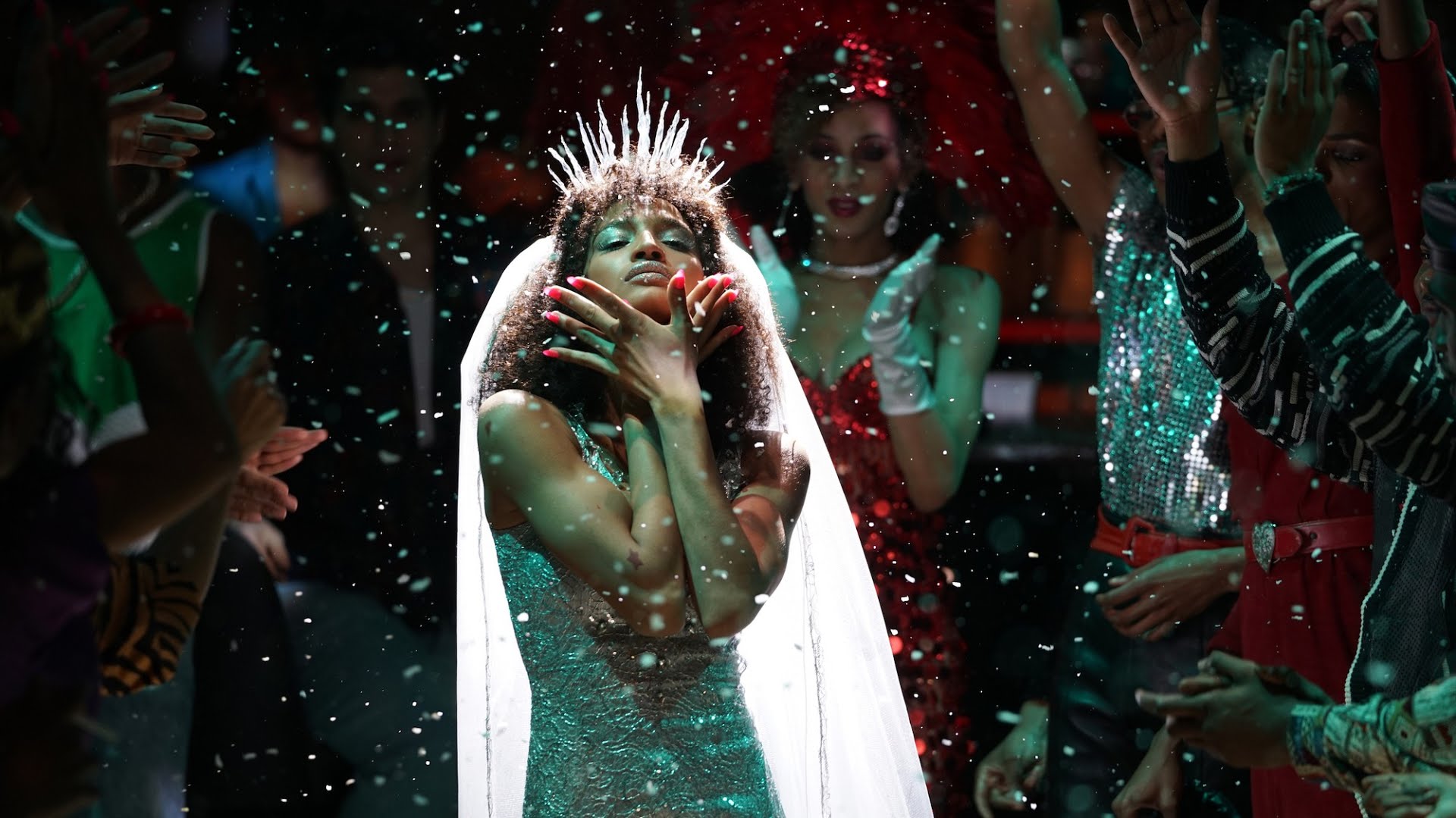