DJ Candii: “Lil Girl from Eldos About to do BIG Things!!” - Bubblegum Club

For the past couple of years it’s seemed to have been raining DJs in the South African music scene, let me speak about Joburg and Cape Town in particular as those are the geo-political and cultural spaces within our country I am most personally familiar with. If I had a dime for every homie with a trap dream, could now be substituted for if I had a dime for every instagram cool kid behind a mixer. Light hearted shade aside though, while I do hold the assertion that access into spaces of cultural production and circulation should not be guarded by gate keepers, I do still think it is important to recognise and appreciate individuals who put in the work and time. Those individuals who are dedicated to their art form and their growth within it; those who are driven by an undeniable passion for and dedication to their craft. Chandre’a Gabrielle Pretorius, more widely known as DJ Candii is one such individual and when listening to her speak about what she does and her journey into it, it is clear that the passion she holds for DJing courses passionately through her blood; “just, I was made for this. There’s no other way for me to say it, that’s like the honest truth, ja I was really just born for this!”

Chandre’a was born and grew up in Eldorado Park, an area that in 1965 under the Group Areas Act was declared strictly for the settlement of individuals defined as “coloured” under apartheid law and which later became a part of Johannesburg in 1970. “Lil Girl from Eldos About to do BIG Things”, reads DJ Candii’s Facebook page bio, she returns to her hometown, evoking Eldorado Park time and time again during the course of our recorded interview. Perhaps, this continual return to her hometown isn’t just because it was the space that cradled her growing up years but possibly also because you cannot truly tell the story of Dj Candii and flesh out Chandre’a’s journey into the industry without going back to Eldos and its community. Eldorado- not the Lost City of Gold -Eldos the South African township, who like her mother’s other children is an oft forgotten space; battling social pitfalls, crime, drugs, inadequate housing and poor infrastructure, is what paved the golden road towards Chandre’a fleshing out space for herself within South Africa’s disco jockey industry, and establishing her name and presence as DJ Candii. 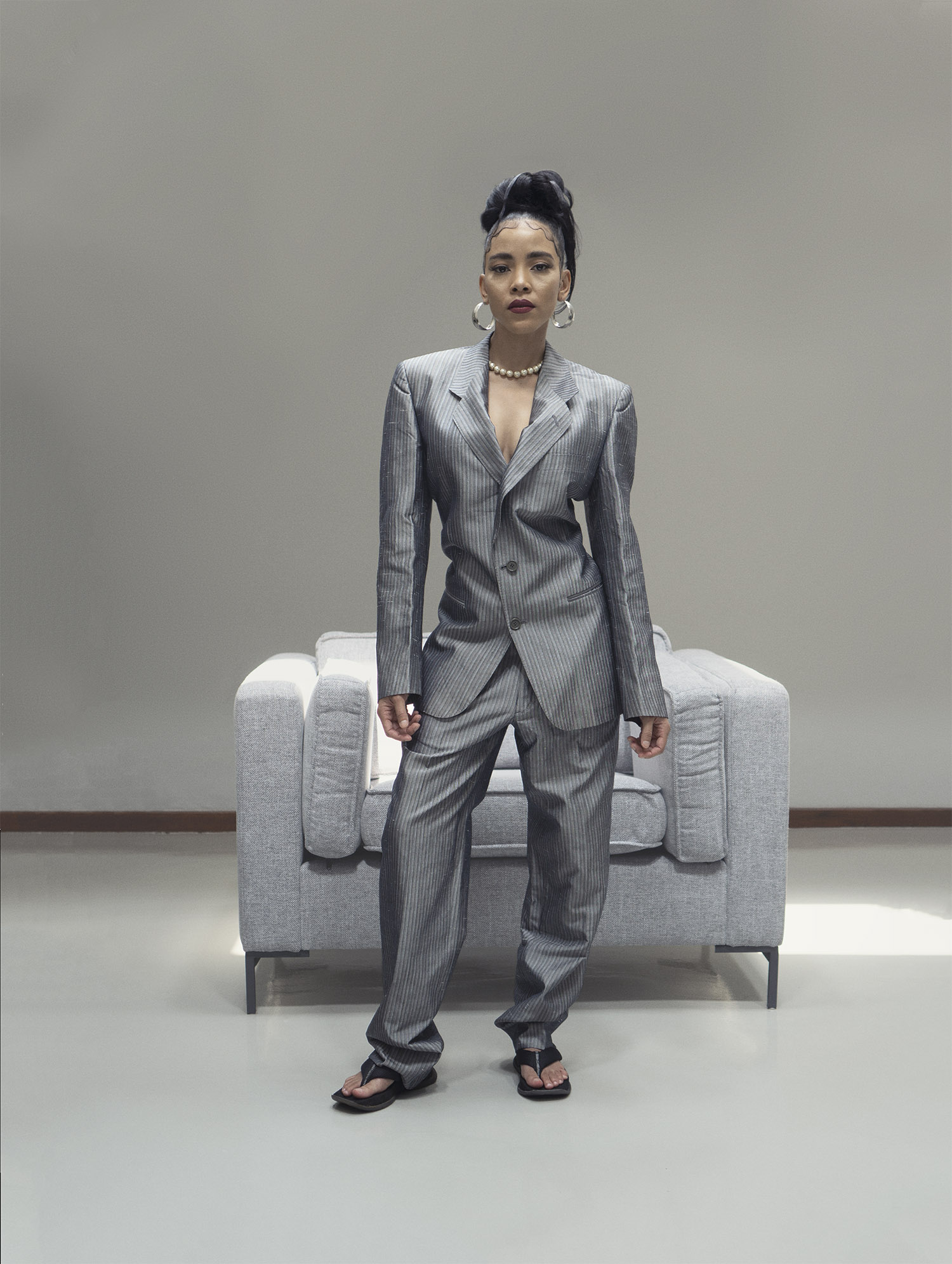 The initial catalyst to the beginning of her career came in 2011 when a community radio station opened up in Eldorado Park in the form of Eldos fm, “as it is, or as we do in communities from the hood when something new opens you’re gonna go and you wanna see for yourself, [so I] went, saw and was really interested and I was like what are all these button and what’s happening”, Candii says recalling that moment from her collection of memories. As a high school student, after Eldos fm opened its doors, Chandre’a found herself spending the vast majority of her time there after her high school bell had sounded for home time. She describes the radio station as a space for all in the community; “it was just open to everybody, you could come and see like what’s happening”. At the time Chandre’a’s brother was friends with one of the women who worked as a project manager at Eldos fm during a time when the station was in much need of more femme presence on its airways. After spotting Chandre’a constantly hanging around, she approached her asking if she would like to try her hand at being on air, the rest as they say is history in this instance, however, it would be more apt to call it the beginning; of DJ Candii.

“I remember always being curious as a kid and I remember telling my mom in high school like after I’ma study sound engineering and ja, that’s gonna be me and she was not impressed with that. Long story short the same person, my mom, who was against me becoming a sound engineer was the one who found out about DJ Zinhle’s school and she was like hey here’s this DJ school, you’ve always been curious about this and you’ve been asking the boys in the hood, they don’t want to help you so go and find out…”. Like most little girls with aspirations too big for society to hold, DJ Candii’s mom was one of the only people in her corner and rooting her on even though she was initially opposed to the idea; our mothers, advocates of our dreams even when they don’t understand them. Truthfully I had no knowledge of DJ Candii prior to my writing of this thus it provided a rare opportunity to step into the mind, life and journey of this force to be reckoned with individual, filled to the brim with colourful personality and a sheer palpable love for what she does. With her mom’s support she would later graduate with a platinum certificate from FUSE Academy this being DJ Zinhle’s DJing school for girls. Candii continued working after graduating from the academy because as she says “in South Africa or Johannesburg things take a while to pop off”. 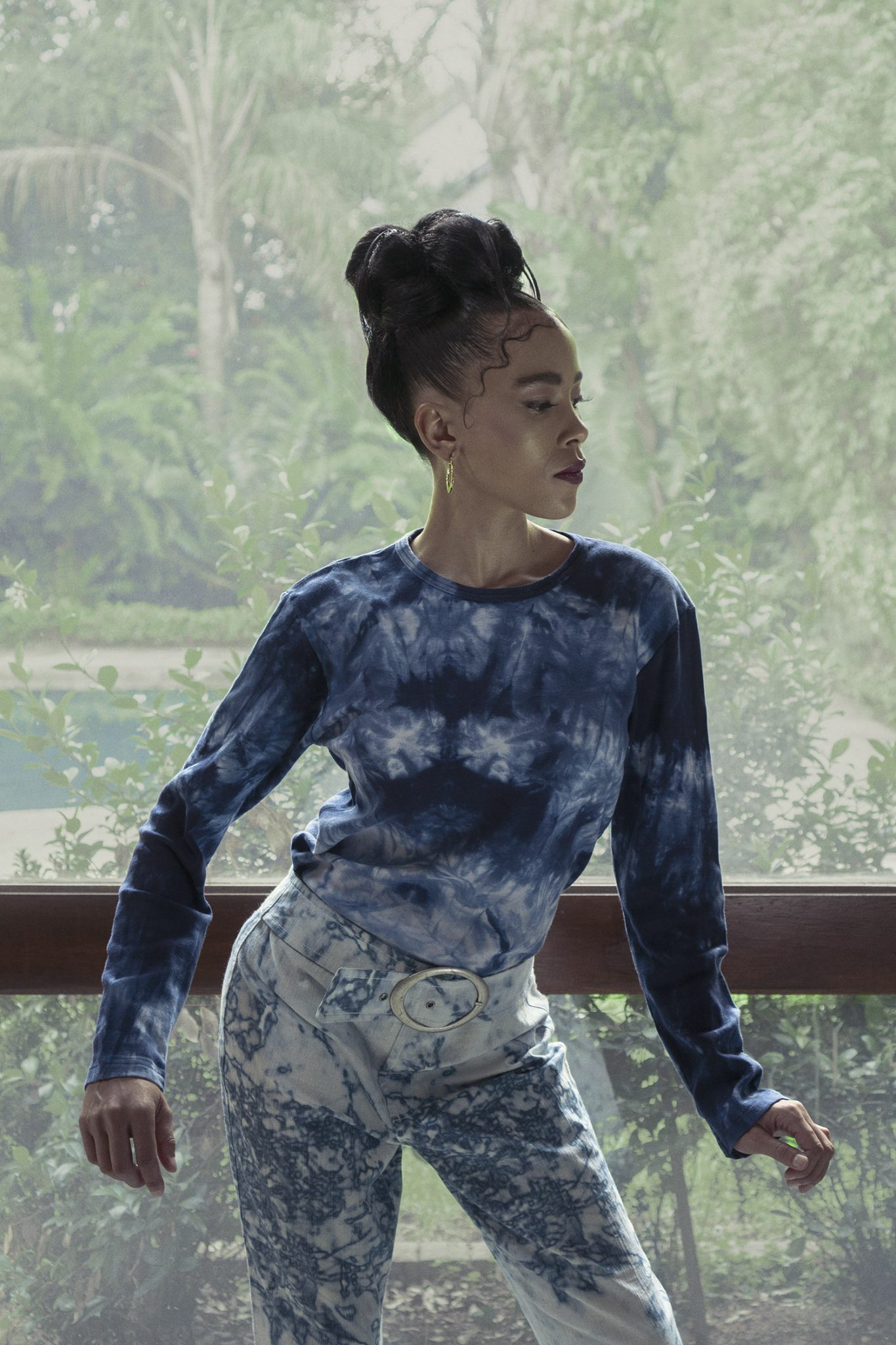 This is also during the time a friend from Eldos fm told her about Y Academy which is a part of Yfm. After applying in 2013, Chandre’a was then selected along with 11 other individuals to attend the Academy where she successfully completed and received her certificate in Broadcasting. She then interned for a period of about 6 months at the well known radio station, which provided her the opportunity to put her foot through the door. This opportunity came in the form of a fateful day at one of the Bliss Sessions they would have and hold at Yfm; these would happen on a monthly basis at the end of the month on a Friday where the djs would set up live mixing and entertainment. On this particular Friday at one of the Bliss Sessions after a long time of expressing a keen interest to play- which was never payed much attention to -Candii shot her shot, taking matters of progressing in her career into her own hands; “I remember like bugging everybody and eventually I just like, when I saw a gap between the next DJ coming up I was like “no let me just go and put in my USB, they weren’t impressed with me that day but it gave them an opportunity to see that actually Candii can mix, this girl is more than just like a pretty face, she can actually hold it down and that’s when they started believing in me as well”. After this moment Candii finally got the big break she had been speaking and hustling into existence when one of the new Yfm project managers finally came around and put her on as host of Yfm’s Hot 99 Dance chart with the legendary Just Mo as her mentor, also giving her YTKO on a Wednesday and “this is when things really started falling into place” she says.

Candii describes one of her most memorable moment in her career thus far as when Yfm had an event and she was one of the YTKO DJs present. After playing for about 2 and a half hours, Cassper Nyovest who was one of the headliners at the event approached her on his way out with his entourage to give praise to and acknowledge her sheer talent and dopeness as a DJ “just getting acknowledgement from not even your Casspers but from like boys as a whole where they’re like jiss like it  dude ja you mix, you’re such a dope DJ do you understand that? And a lot of the time I’m just doing what I love, so you don’t even realise that really you’re doing an amazing job cause when you’re in the moment everything else just takes a backseat and it’s just you and your favourite music”. Although Candii is prone to saying that she “was just this ambitious girl from the hood who kept on speaking it into life,” she was also an ambitious girl from the hood who put in the grind and time to ensure that her dreams would come into existence, as faith alone can’t water our dreams. Navigating being overlooked, sexual aggressions “when I would ask the boys like teach me how to mix, teach me how to mix and I was turned down so many times or they’d be like they want something in return”, and having to prove herself time and time again amongst a plethora of other challenges, Chandre’a is already well on her way to establishing DJ Candii as a household name and force to be reckoned with in South Africa’s music scene; taking no prisoners, letting no one tell her no, and flying the flag high for her beloved Eldos. 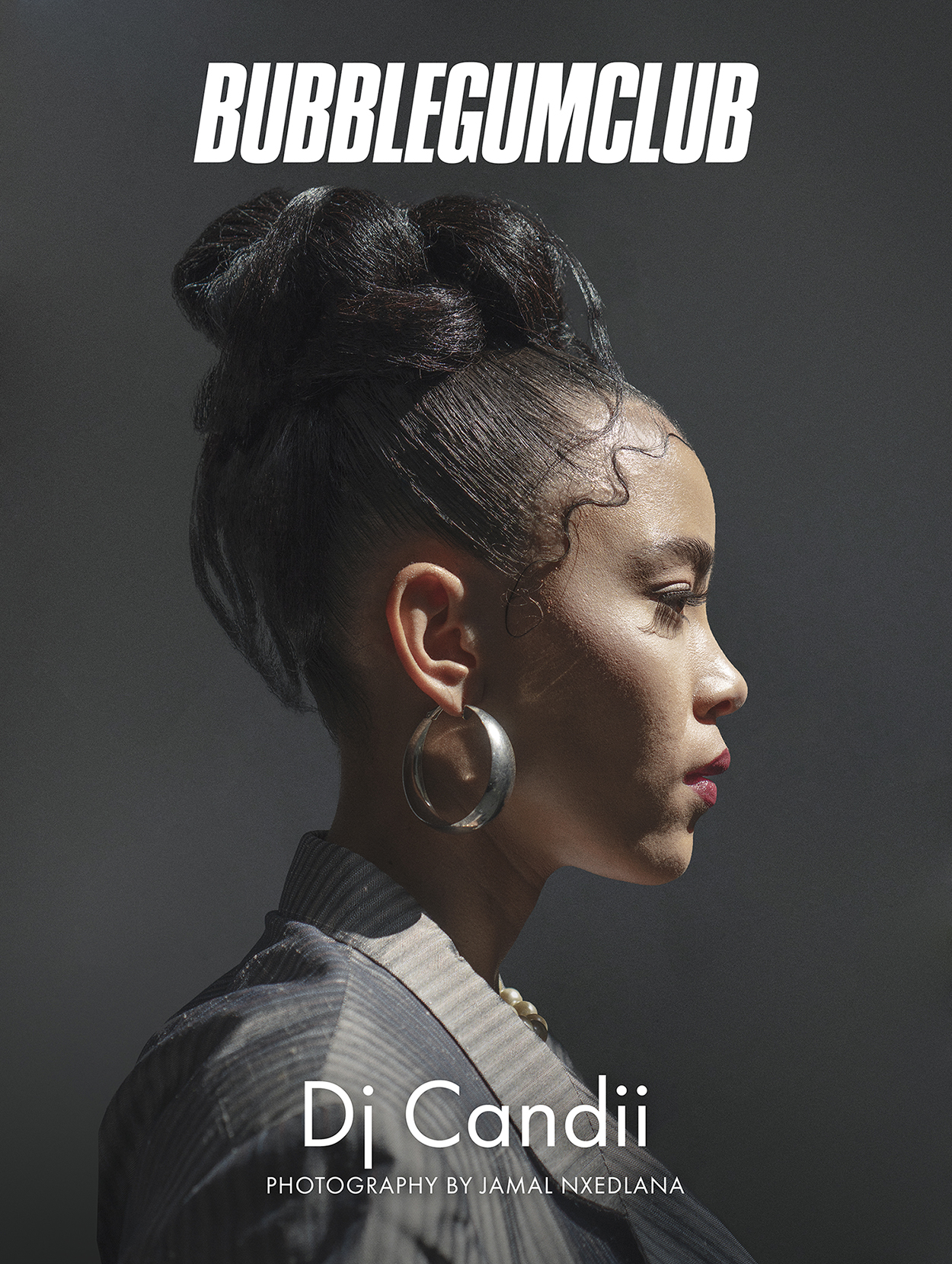 Budweiser King of The Decks

Hypeology [The terminology of the turn-up]