ANOHNI | why did you separate me from earth? - Bubblegum Club

Why did you separate me from the earth?
Oh my God, my father

Why did you separate me from the earth?
What did you stand to gain?

Stumbling across Anohni, visual artist and performer, caused me to draw a deep breathe in—and out —in such a way that I had desperately needed for some time. Being someone who views the earth as a living entity; a palpable energetic being that houses and nourishes the intertwined threads of existence within Her, I have struggled to find the inner “spiritual” sentiments outwardly spoken outside of oppressive, white washed iterations of “new age” philosophies and modalities. Those that basically seek to reduce this wave of planetary awakening into a commodified and gentrified cess pool of appropriation.

In a recent conversation with dear friend and artist, Duduza Mchunu, we both lamented on the seeming “trendiness’’ of awakening; a buzz word being played around with in contemporary spaces—and we both agreed that what our own personal journeys have shown us, is that it is anything but a fleeting moment or a simple storytelling device. “Awakening’’ is the assertion of Awareness itself. An Awakening occurring in the hearts and minds of human beings born into generations of binding and binary bondage, to which we are ready to apply salve to; stitching up the wounds of amnesia and division. 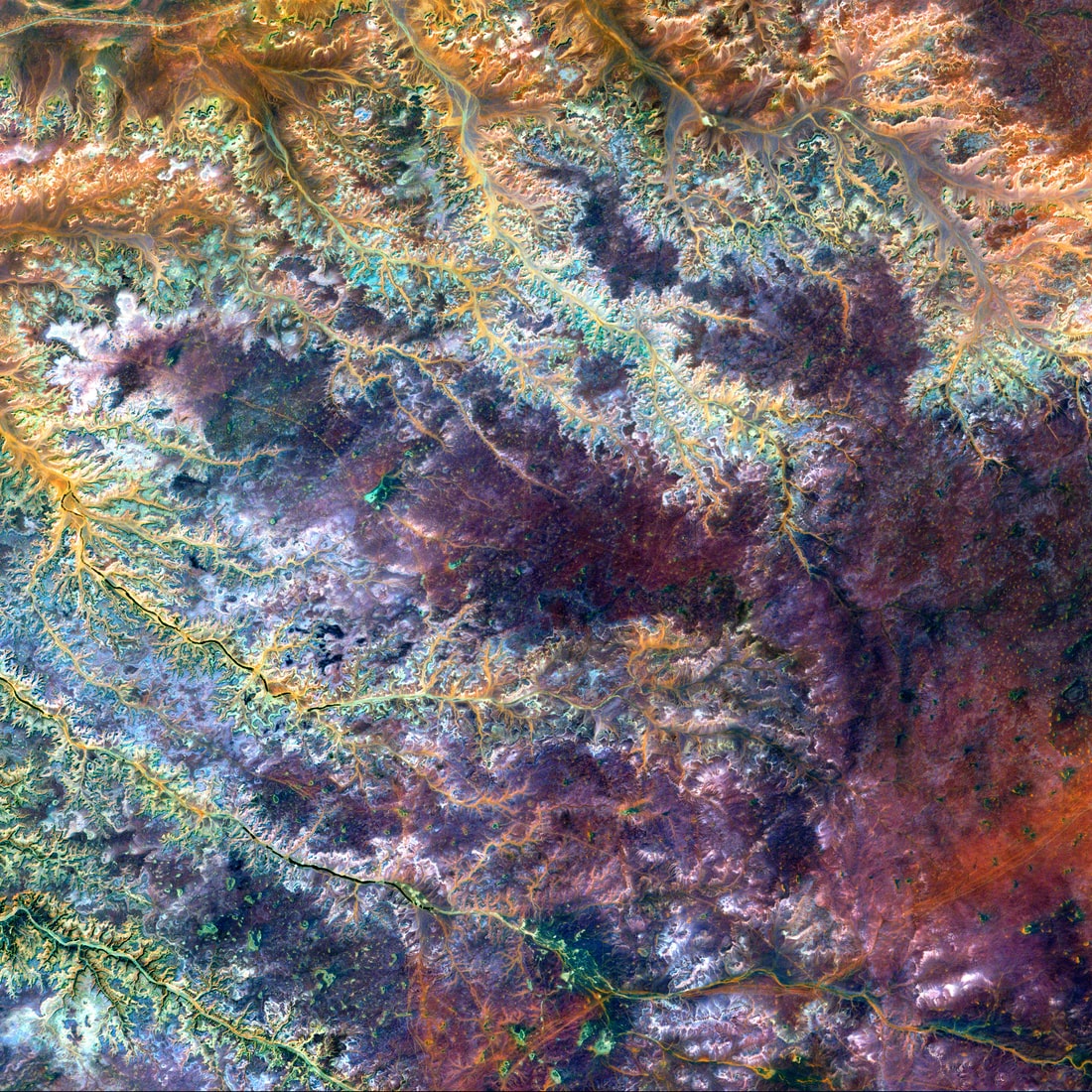 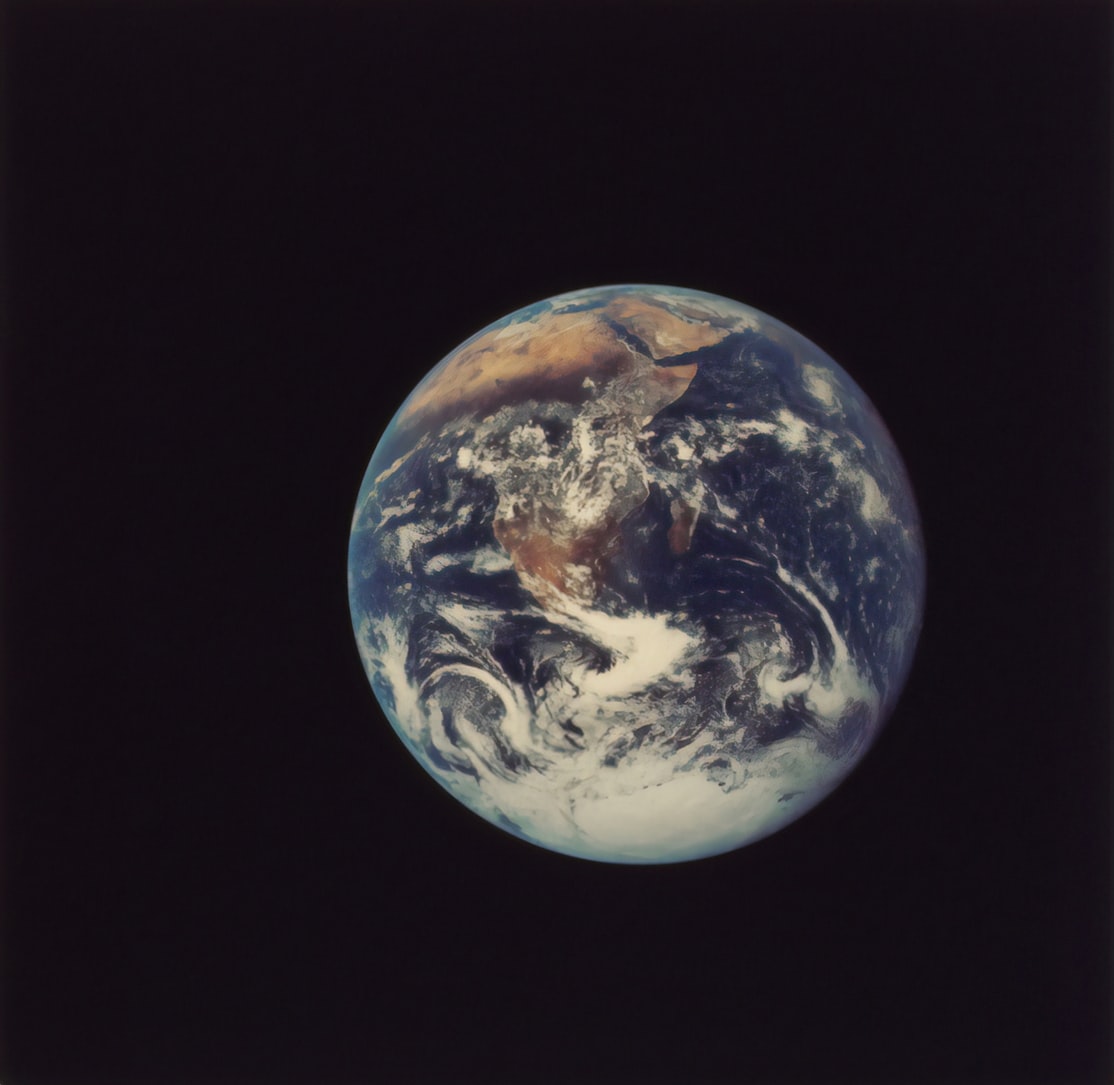 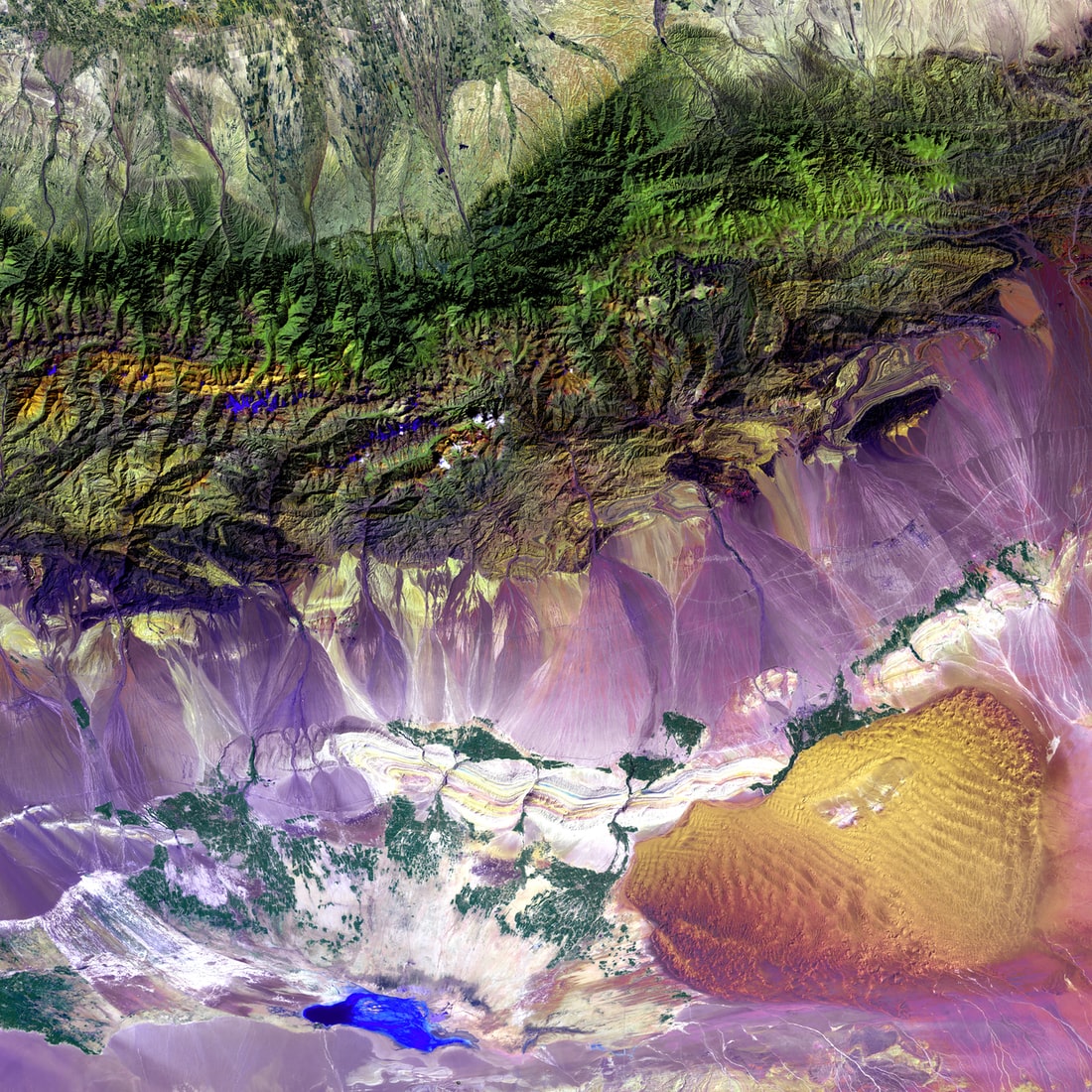 Anohni’s musings both lyrically and visually, ponder on eco-cide, separation from source, the trauma of being born, and her own return to her true Self expression as a transgender women. An advocate for the Divine Feminine essence inherent in all beings; Anohni is tender, soft, truthful and deeper than deep. In a recent interview with Atmos, she breaks down her beliefs in the following stream of thought;

Some people say that the dawn of agriculture may have prompted an early sense of separation, as men’s assertion of control over plants and animals led to a fundamental shift in the dynamics of our relationship to nature, spawning a kind of mutiny. Men began to reject ancient notions of the Female Divine. They began to resent Her, lose respect for Her. Modelling animal husbandry, men enslaved women’s bodies as conveyor belts for sons. They designed a new supreme deity to support this emerging narrative of male authorship and control. This god reigned from a paradise beyond death. If we were compliant, he would allow us to join him and escape the voluptuous, feminine curse of the seemingly never-ending life on Earth, with all its attendant difficulties. Humans began to enslave each other to work in the fields. Life became cheaper. Infantilising workers with sugary promises of paradise in the afterlife paved the way for colonialism and resource extraction. You still see it with missionaries, forging into territories home to indigenous people under the auspices of providing spiritual salvation, disrupting the long-held beliefs and practices, and then swallowing up the natural and human resources in the aftermath—the same model, promising consumer salvation, that oil and tech industries uphold today. So, that’s one take—not so much about language, but certainly about concepts and circumstances that may have contributed to a break.

And there, in a few succinct lines, Anohni draws on the intersections between patriarchal informed and enforced religion; the bastardisation of faith as a political tool of control and humanity’s subsequent betrayal of  their origin as children of the earth. 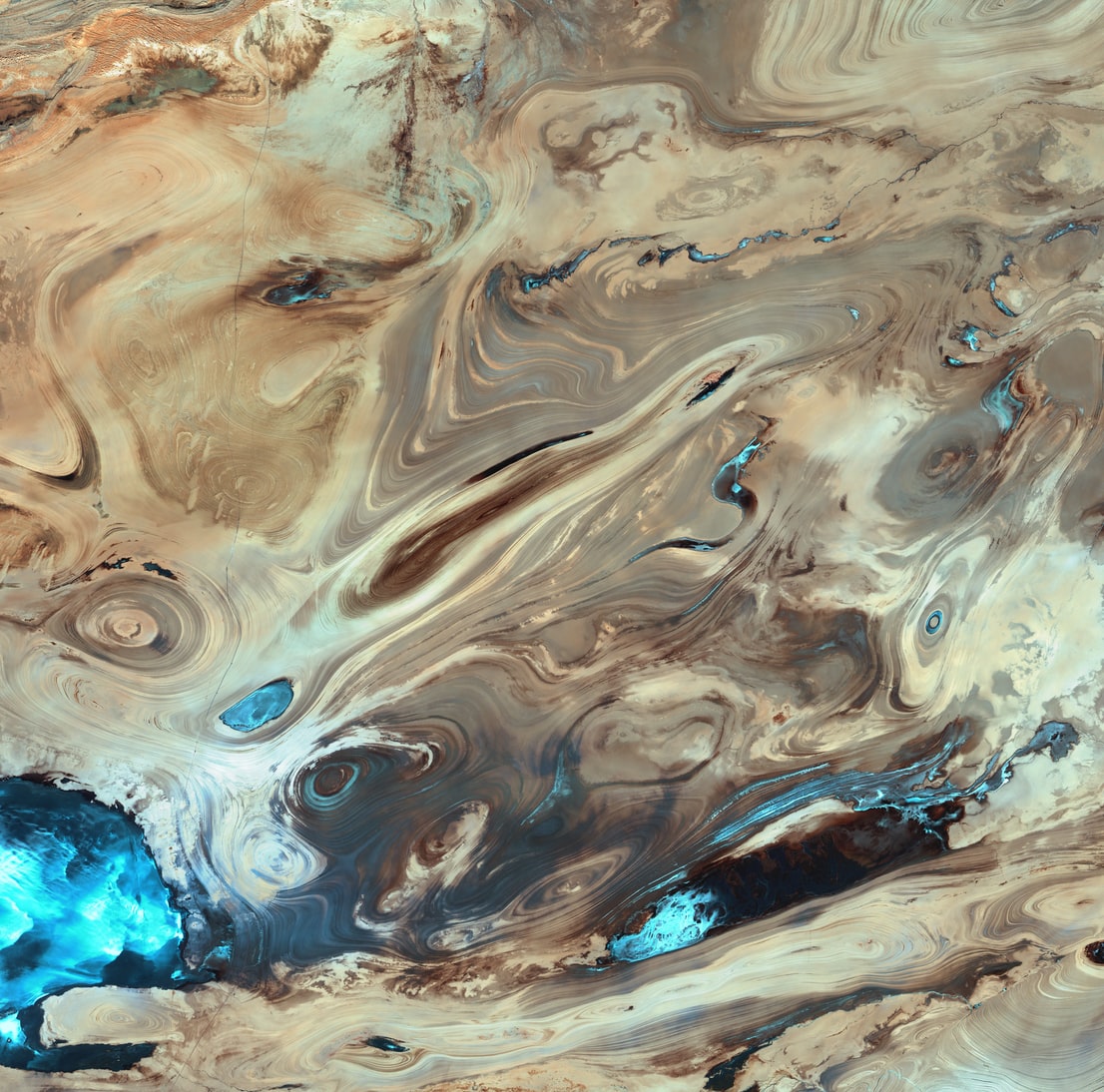 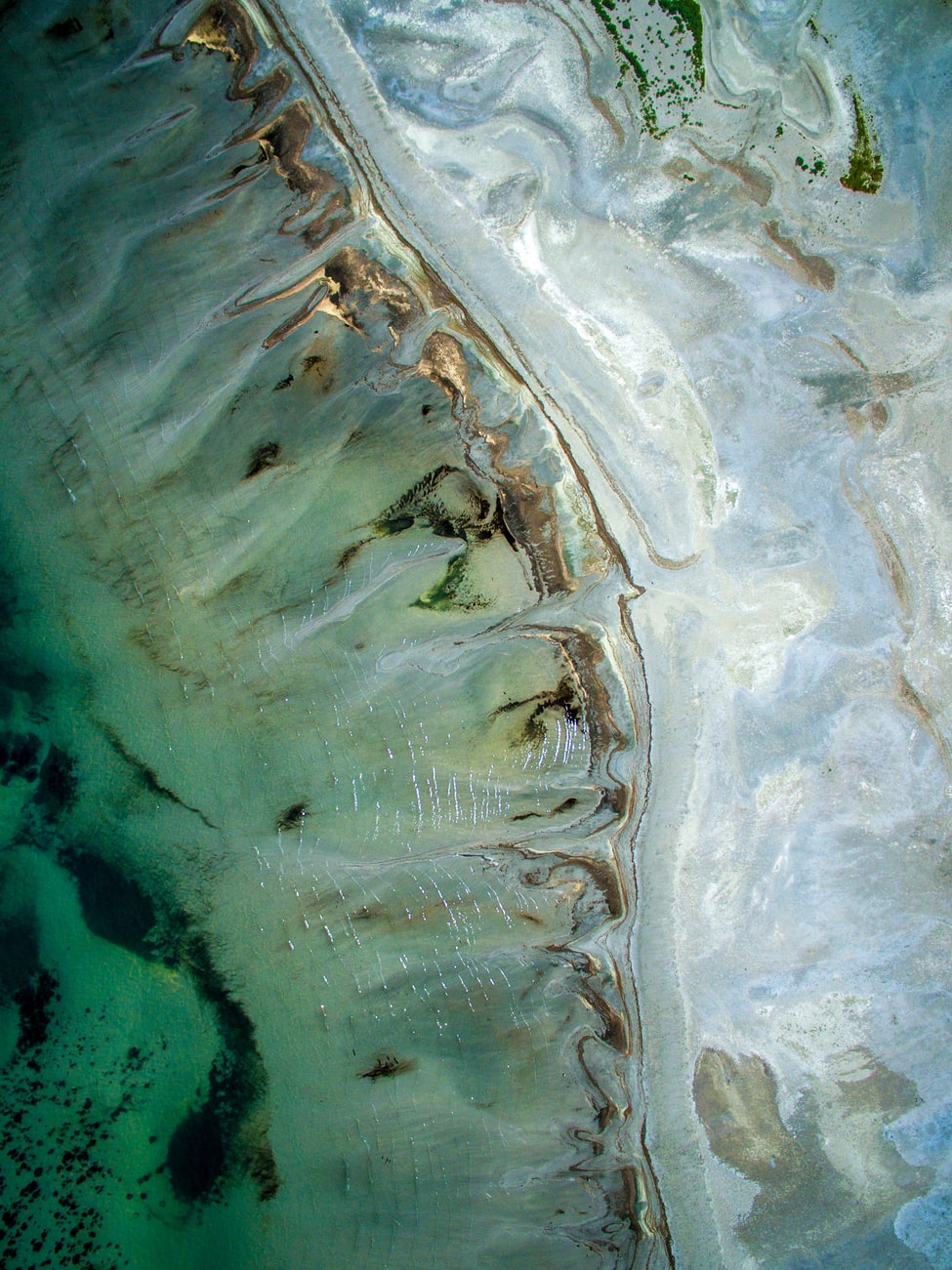