When Bongeziwe Mabandla opened his latest album, iimini (2020), with mini esadibana ngayo (#001), he gently ushered us onto the path of his journey with love found and love lost, and how even when the love is lost, it is never really astray. Unpacking the magnitude of a love so grand and moving was a slow boil of almost two years of writing. The dates on the tracks lead us into distinct markers of introspection, and the album itself truly feels like a slow burn; in the heat and danger of love, in its chemical and unpredictable nature. But no gentle cooing and carefully layered harmonies could have prepared me for the experience of seeing the album come to new life on stage. After having waited for over a year to be able to play the album – with original plans to tour Europe in its promotion – Bongeziwe had an infectious desire to reach catharsis. Joined and fuelled on by creative collaborator and producer, Tiago Correia-Paulo, the two of them took iimini on a 16 show tour through South Africa, finding release after release. “I’m happy. I’m happy,” Bongeziwe shared, reflecting on what it’s been like. “Especially because I haven’t had the opportunity to tour for so long. I think I learned a lot during lockdown.” 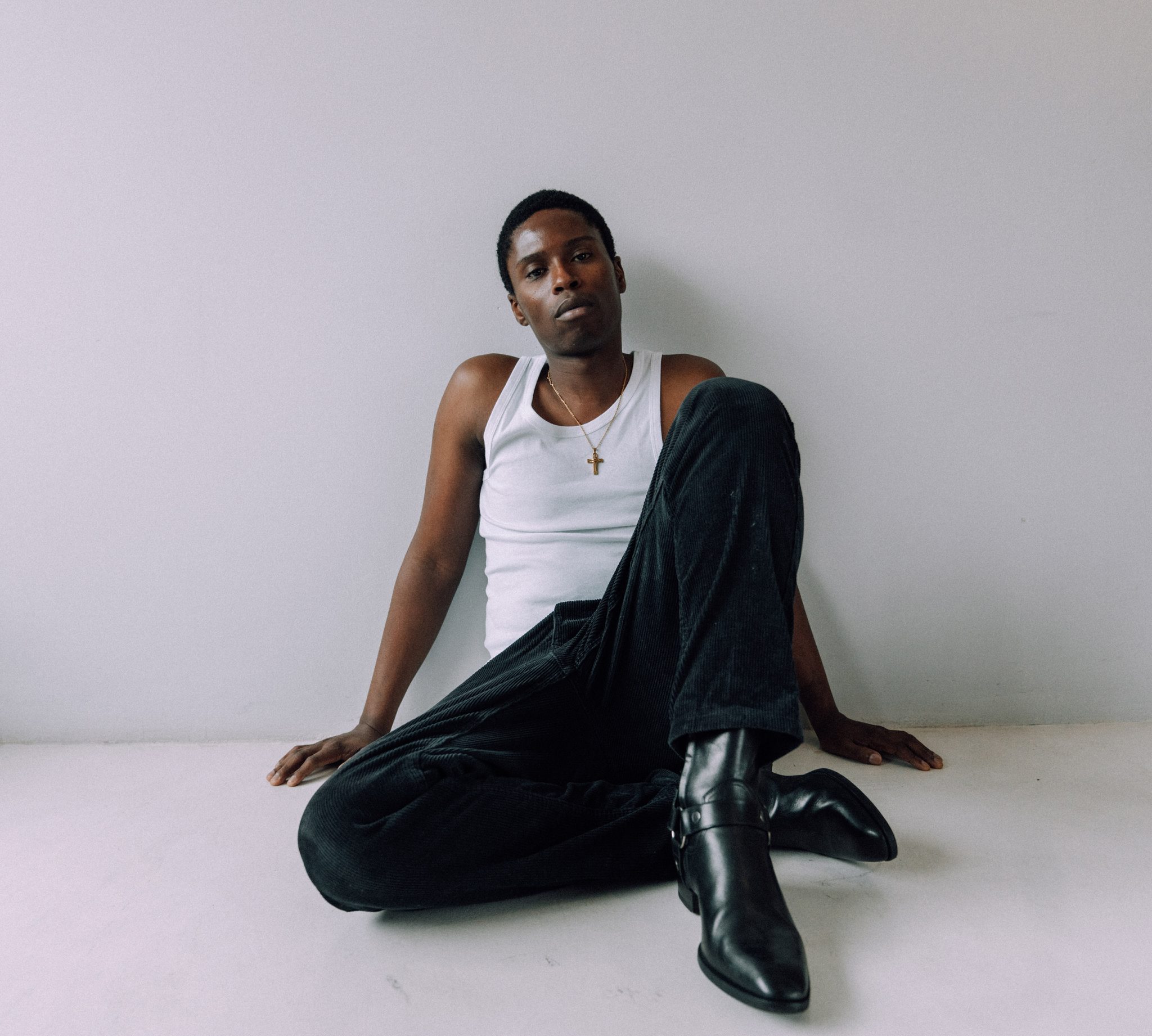 With nothing but time and a world gone into the silence of reclusion to meet him at the release of this musical gift to the world, Bongeziwe had no clue of what the album was being received like. “I worked on myself a lot during lockdown,” he says. “It’s nice. I feel like I’m back as a better musician, as a better person.” With time to feel his days with work-of-self, he dreamed up worlds of performing the album and taking guitar lessons via Zoom. I marvelled at the fact that just a year ago he was taking guitar lessons, when mere moments before I’d seen him make love with the guitar on the stage of The Guild Theatre, in the final show of the tour in his hometown of East London. And it was just that in the theatre: love. “The album is really about love,” he explains. “But it’s very much as well about the lack of love and the need for love and loneliness. And as much as I love love, it’s about experiencing the opposite – not having love, or feeling unloved.” As he explains this, I think of people like myself who closed their eyes and allowed khangela – a song about the persistent search for love in life – to wash over them. It’s a humbling experience to be confronted with the darkest truths of our humanity within a theatre full of other people experiencing the same truths. “Especially with khangela, that was the most personal song,” he revealed. “It was the one song where I was like ‘shit, do I really want people to know these aspects of myself?’ And I had to be like ‘you’re not really gonna write something proper if you’re hesitant about sharing.’” 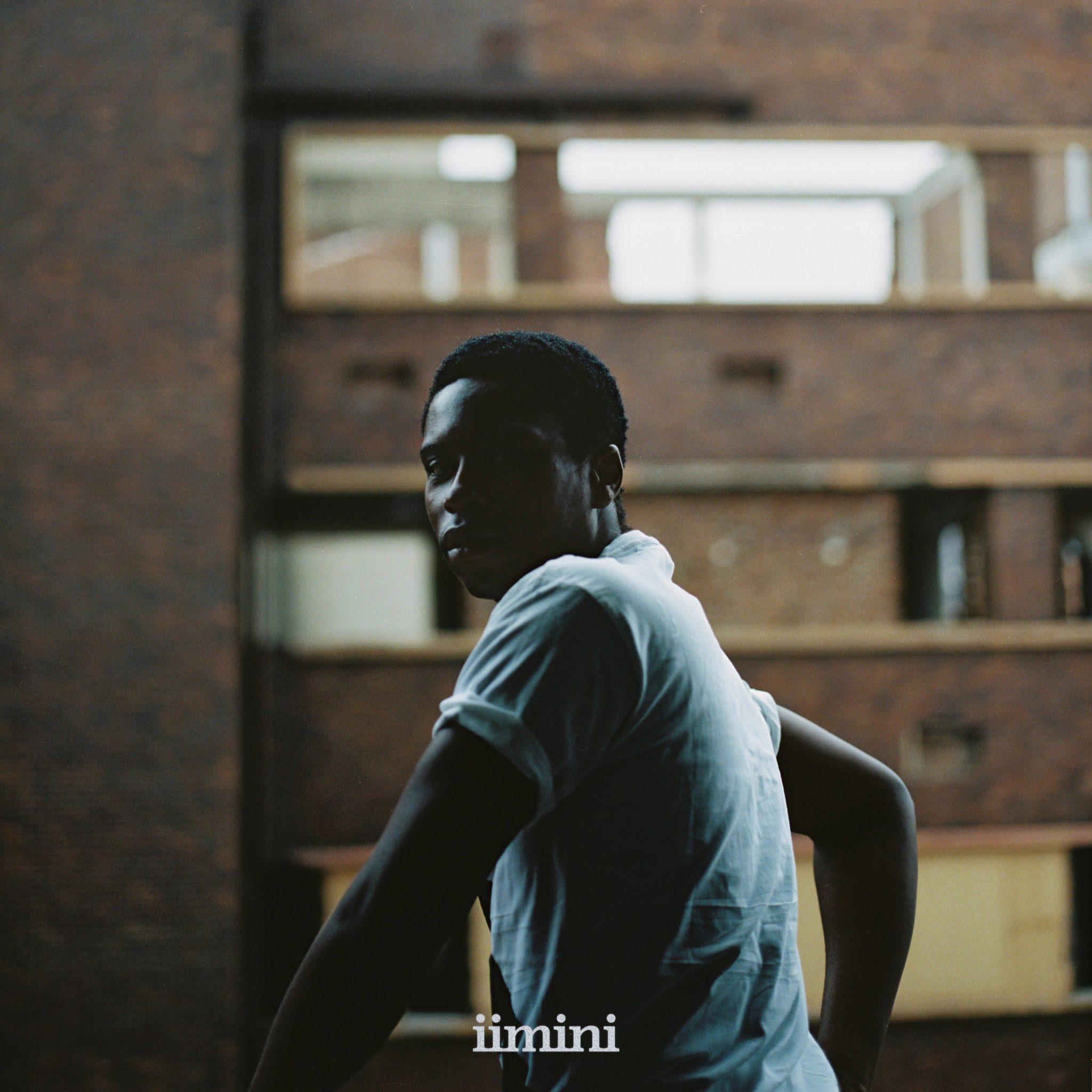 And sharing he did. He would even turn, after having performed his heart out on the stage in a song, to look Tiago in the eye and share a moment that said: “We just did that, in front of these people.” It’s the risk of sharing so much and losing that acts as both the central conflict of iimini’s love story and the beating heart of the accompanying tour. After having earned the privilege to perform his work in Europe years prior, this tour made him realise that the heartbeat is heard most distinctly at home. “There’s something really deeper about playing for people who understand the music in a deeper level.” The tour’s finale acts not as the finale of the journey for Bongeziwe Mabandla or iimini. His return to the roots that saw him grow points only to more growth in the future. He’s humbled too by the vulnerability of the work and takes off the stage to be reunited with his family. This is an artist and a person who allows the ends to not be ends but the beginnings of another lesson. And as he learns, he shares his notes with the class in the most capturing ways. The message is clear: love lives on. 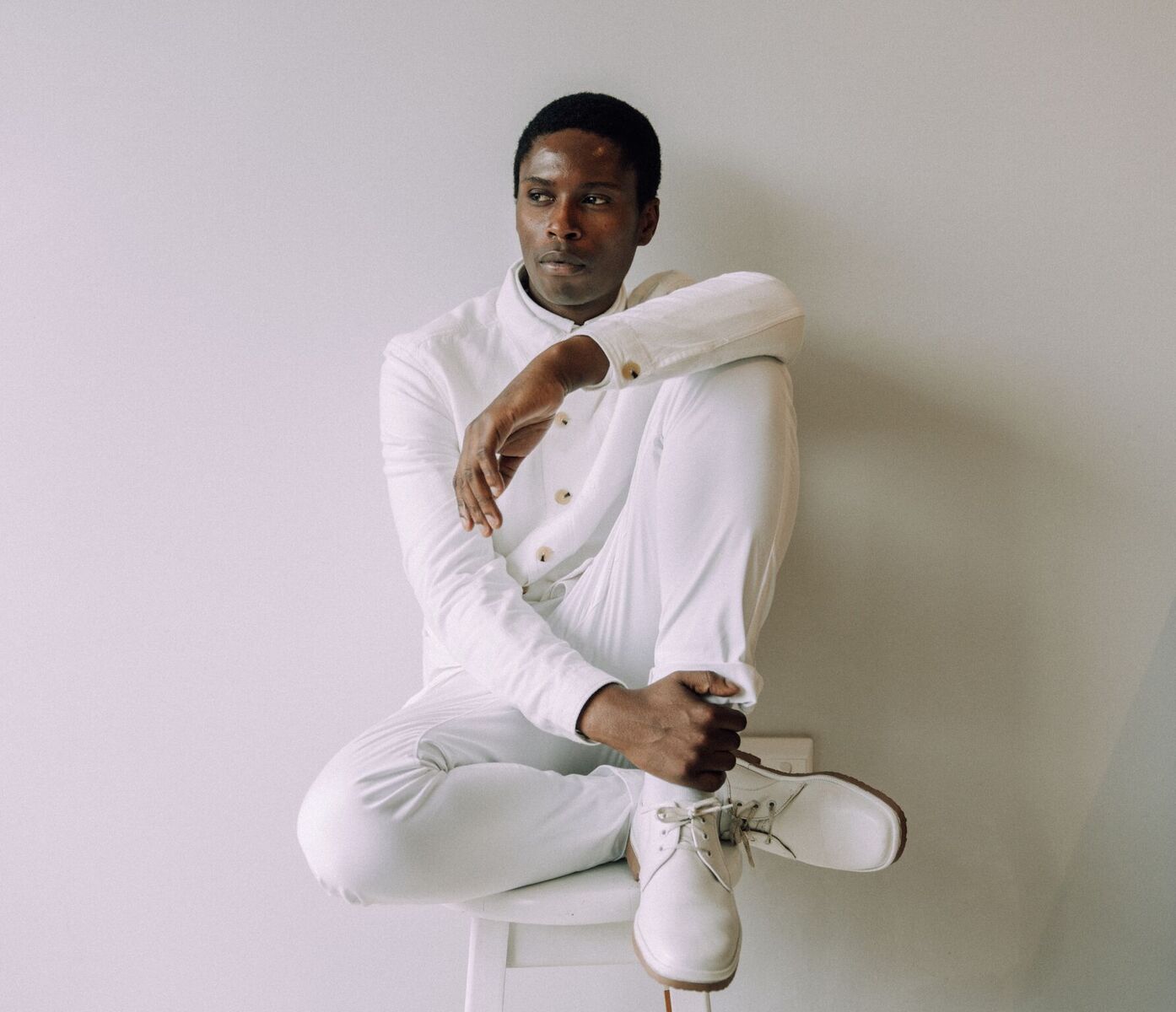