Unless you grew up reading the Torah, you’re probably going to have some trouble understanding what’s going on on Breindy and Matt’s Ruth Avenue. That’s because the married couple make beautiful experimental Indie music with Ancient Hebrew vocals. So, for those who are familiar with Ancient Hebrew, this album will naturally have way deeper meaning, but even if the only Hebrew you know is ‘Hava Nagila’, the amalgamation of different musical elements on Ruth Avenue make it well worth listening to.

The simplest way I could describe the sound of Ruth Avenue is if Enya had to collab with Destroyer and Christopher Owens from Girls. Listening to Breindy’s vocals, I can’t help but think of everyone’s favourite New Age Celtic singer. Like, I could imagine Breindy doing an incredible cover of Enya’s ‘Carribean Blue’. But, when listening to the music behind the vocals, I can’t help but be reminded of Christopher Owens’ ‘Lysandre’s Theme‘ especially when listening to ‘London Niggun’, and the underlying backbone of a few songs reminds me of the seemingly casual pop experimentation that I love in Destroyer songs. So, that’s why I’d say it’s a fusion of the 3, but then there are also touches of emo-indie on songs like ‘Modeh Ani’ and subtle touches of country and folk throughout, which take me back to my late teens listening to the likes of Bright Eyes and The Promise Ring.

And that’s the thing, while I have no idea what Breindy is saying, there are so many parts to this release that draw me in that it really doesn’t matter. They call it Indie-Alternative but it’s really an experimental mixture of some of the best parts of indie, country, folk, and electronica that would probably be labelled as “world music” by most because it doesn’t fall neatly in any category.

To listen to Ruth Avenue visit Spotify or iTunes.

Hair by: Wigs / Sheitels by Sharnee 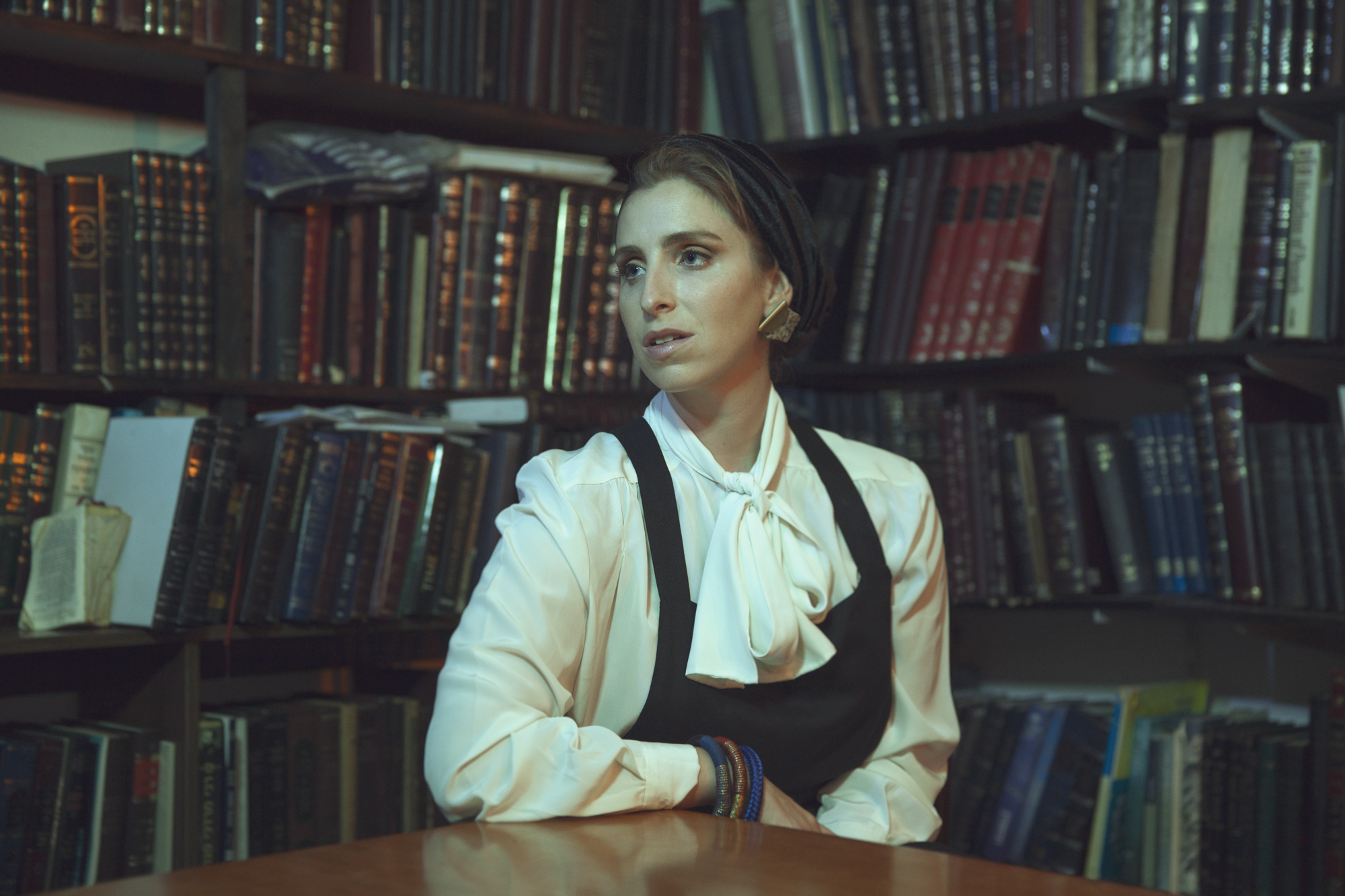 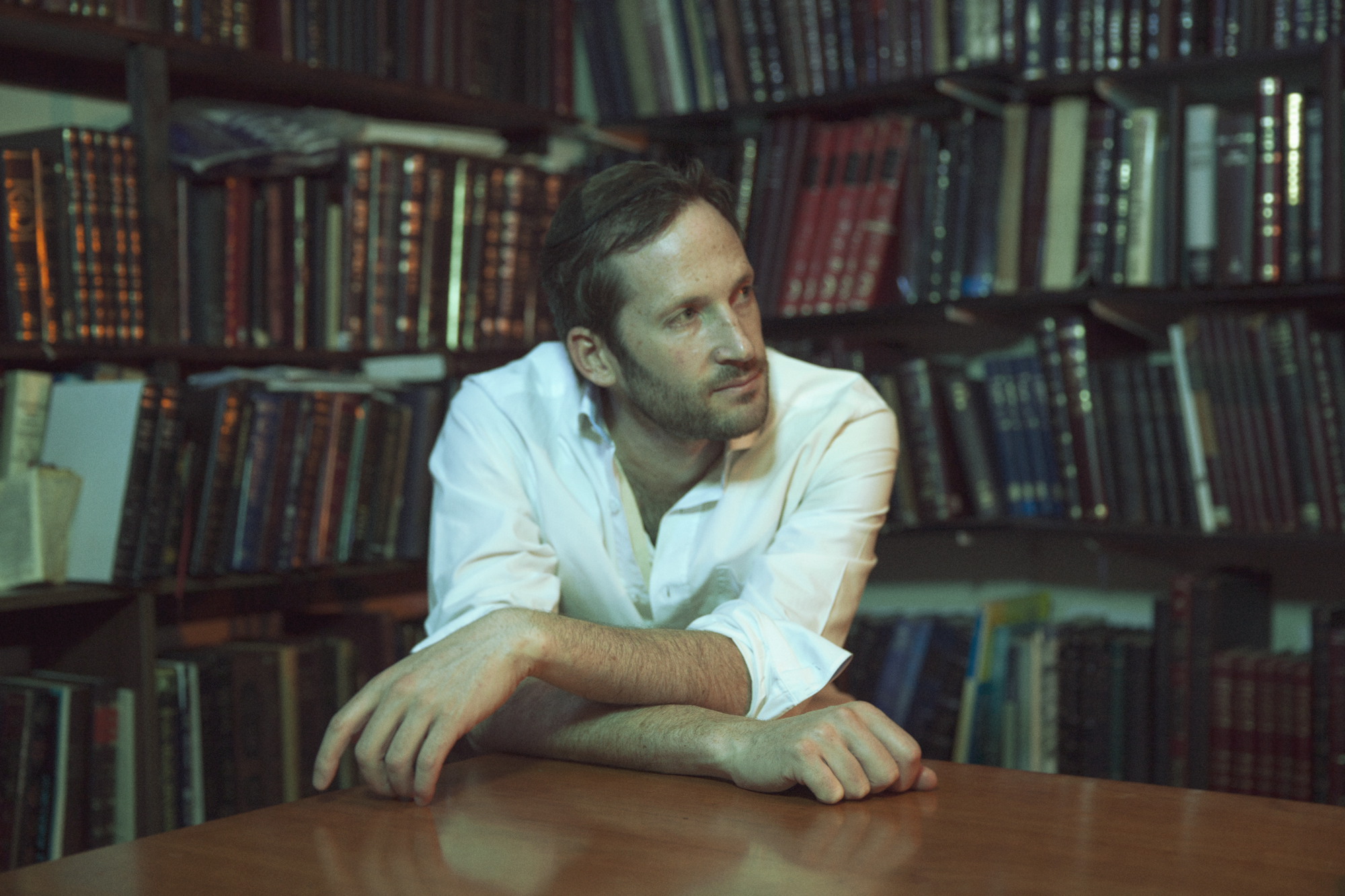 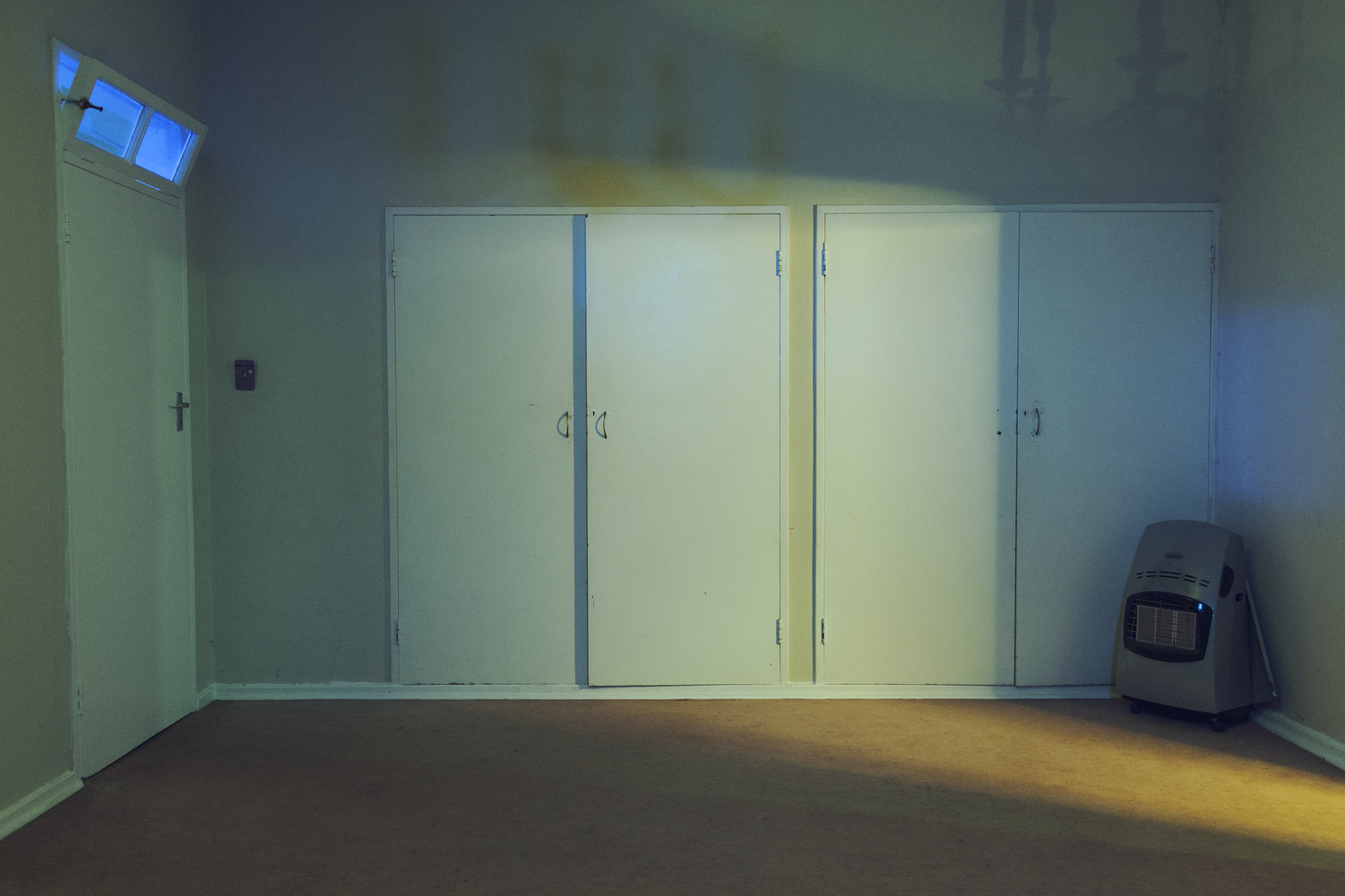