To South African listeners the hypnotising droning of a dembow rhythm might seem as foreign as they come. In fact Reggaeton and its signature rhythmic structure is not really something heard all that often within a South African context or at least, so I thought, but let’s just say that the popularity of Reggaeton isn’t simply confined to a Latinx American context. Take mega hits “Sorry” and “Shape of You” by Justin Bieber and Ed Sheeran respectively. I’m the first to admit that these tracks are not going to find their way onto a playlist of mine any time soon nor are they the best examples to mention when talking about Reggaeton music and the context of Latinx America, however, the are relevant because of the small matter that the songs have appropriated into their sounds the same dembow rhythm which inadvertently contributed to their 8.1 billion — yes billion — collective views on Youtube alone. It is undeniable that Reggaeton has exploded onto the international and mainstream scene but in truth it is a genre that has deep diasporic roots and some incredibly interesting parallels to 90s Hip-Hop in the US, which becomes more evident as one dives a bit deeper into the history of reggaeton, something which in truth would demand a full article in of itself. Back to the present moment and the mainstream success of the genre. This can be traced back to the undeniable success of Despacito by Luis Fonzi and Daddy Yankee, a feat which irks me to the core. Yes, that one single that just would not go away, constantly receiving an immense amount of airtime across all the pop radio stations within SA. 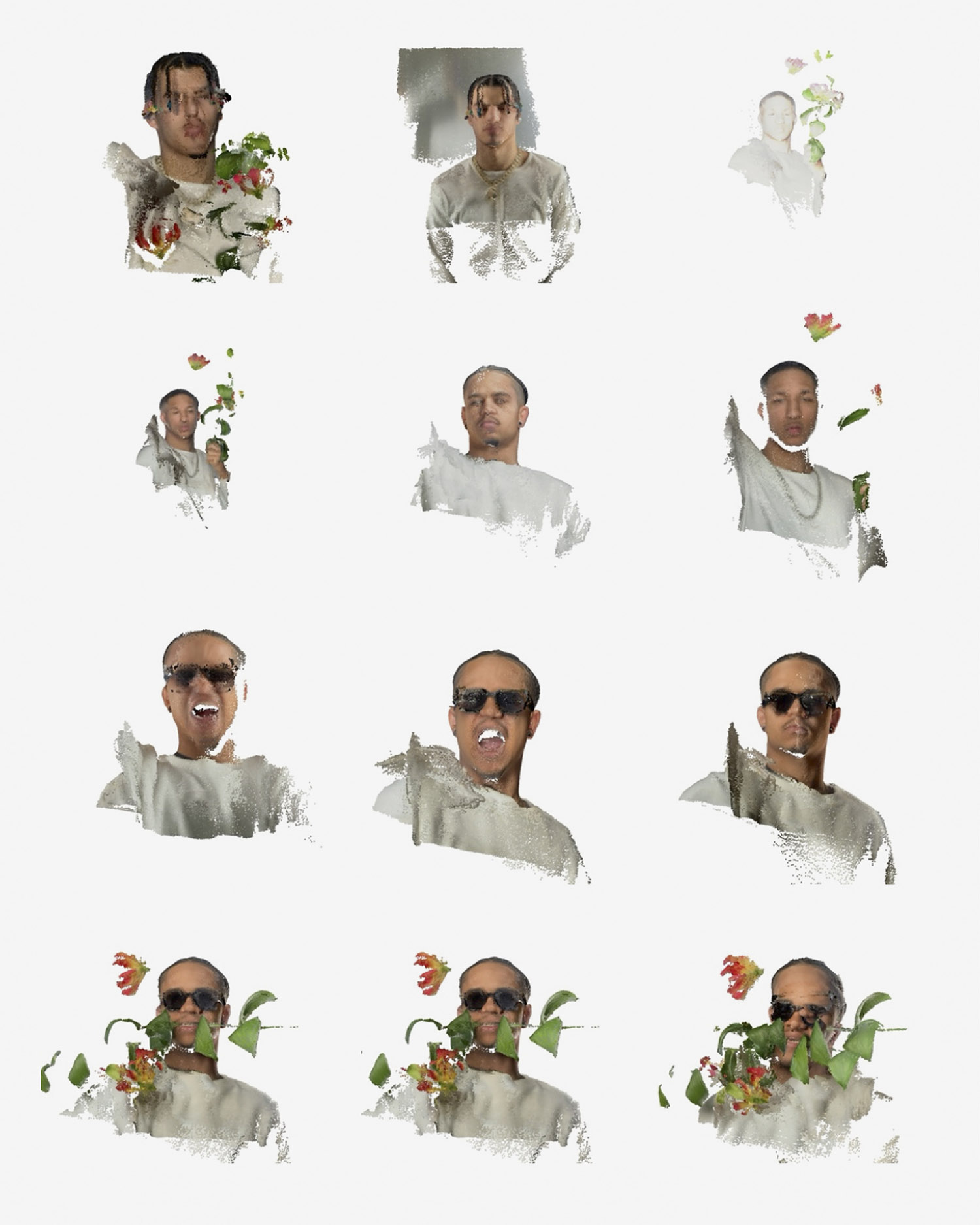 With some background context now out of the way what I really want to talk about is not the reggaeton of the past or even the issues regarding the whitewashing of the genre-yes I’m looking at you here Ed-but rather, I want to focus on where reggaeton might be going. Step in Aguafina the debut EP by damelove the duo made up of producer Amos a La Playa and rapper REYPHARAOH who have taken, twisted and made their own mark on the signature reggaeton sound. “I started DJing in 2014 and founded the DJ collective ‘3hunna6’ that is a household name in Switzerland’s Trap scene. I’ve been a producer for four years now and I mostly work with local Trap and RnB talent. When I met Rey, he introduced me to the left-field scene of Reggaeton and Latin Trap, I was hooked and we started to experiment and develop our own sound. Aguafina is basically our first essay,” explains Amos. To me it’s this different sonic background that gives Aguafina such a fresh sound. There’s that familiar dembow rhythm present throughout the EP but with their own unique little twist. It feels less celebratory, less like tracks meant to be blasted at the beach on a sweltering summers day and rather like a meditative experience meant to be listened to in a dimly lit and slightly hazy room.

Much of this is down to how effectively Amos is able to translate production elements over from his roots in Trap and Cloud Rap and inspiration such as DVSN and 070 Shake in a subtle ,yet, impactful way. The brief beat break 56 seconds into “Dime” being a perfect example of this, giving us an airy and engaging breather from the tresillo beat pattern that is at the heart of the dembow rhythm. In truth I could wax lyrical about the production on Aguafina for ages but that would be a massive disservice to the incredible contribution rapper REYPHARAOH delivers on this project. For starters it’s incredibly refreshing to hear autotune crooning used right for a change, complimenting not only Rey’s delivery and performance but also staying away from a cadence and sound that has tons of rappers sounding like nothing more than a Travis Scott cover artist. There’s a swagger to the way Rey weaves his rhymes to create this extremely moody almost despondent aesthetic. Now, although I say despondent, I in no way mean that Rey’s flows become monotonous—actually quite the contrary as he is more than willing to speed up or slow down his flow to jolt energy into the tracks as is evident on the mesmeric tone of “Agua”. 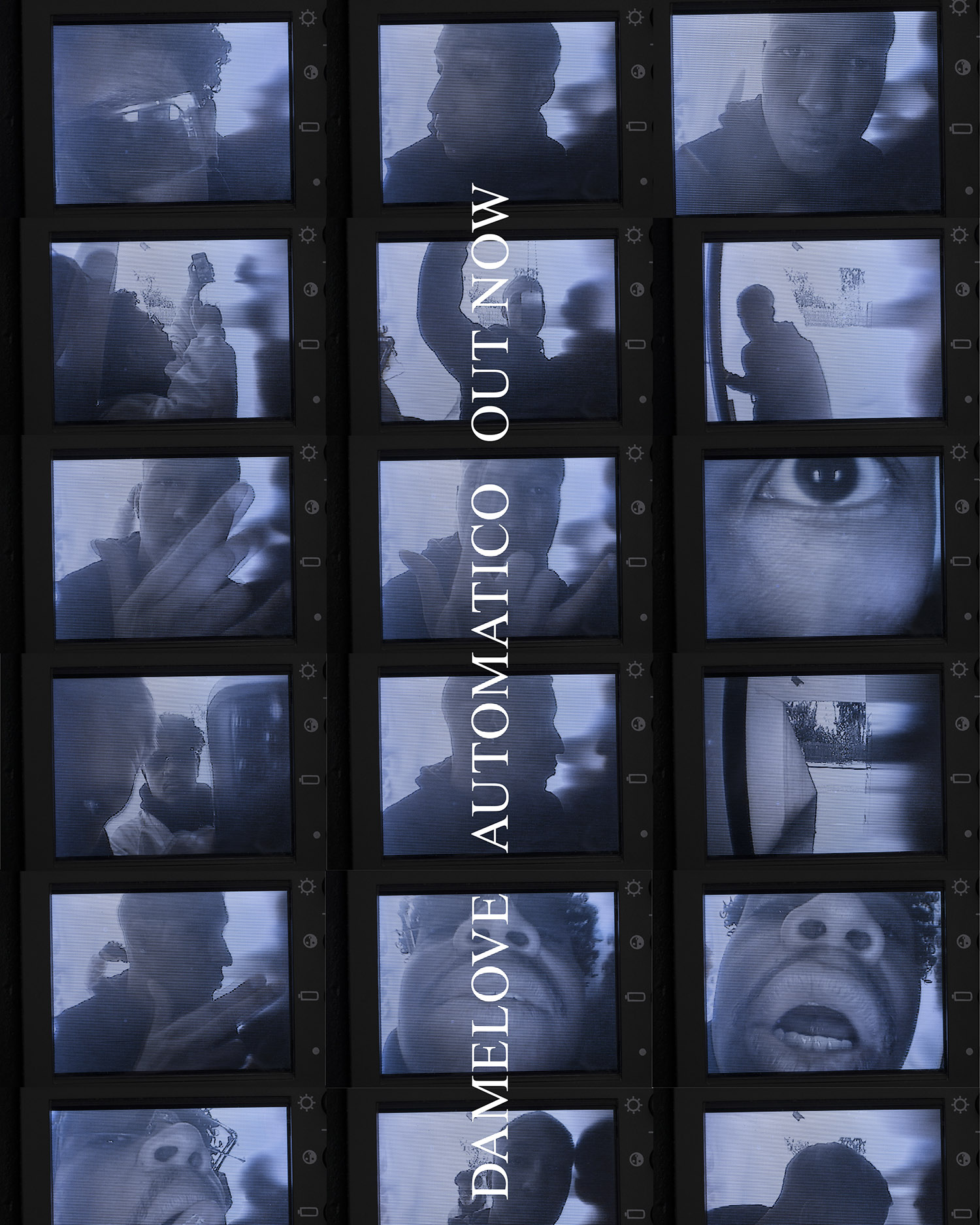 Now, despite the language barrier it’s evident that what Rey is doing vocally is not only incredibly melodic, but that it has the utmost intention and attention to detail. “My writing process is last-minute and very spontaneous. I use my voice like an instrument, phrasing and melody are as important as the meaning to me–sometimes even more important. I do a lot of wordplay, most of it is really hard to translate accurately… For instance, Aguafina, the title of the EP and a word that I use several times on the whole record has three different meanings. Depending on the context it can mean ‘magic potion’ or ‘pussy juice’ or just ‘fine water’. Most of my lyrics talk about being my own man or the struggle with becoming my own man, both in an economic and spiritual sense.” Aguafina is undoubtedly a sonically rich subversion of a genre which simply can’t be ignored any longer. With the ever increasing popularity of Reggaeton, it’s safe to assume that we’ll hear more and more of that signature dembow rhythm not only through pop music but maybe even making a transition into genres a lot closer to home. With that, to me Aguafina stands alone and is honestly a great point of departure for anyone interested in exploring a new genre with elements of familiarity sprinkled throughout. It’s no Despacito, but in truth thank God it isn’t!

Peep the teaser for the damelove’s “Agua” music video exclusively below!

Close-ups of the loving and the political