Richard Liefeldt’s entry into the music industry began some years ago as the lead singer of experimental psychedelic band, Retro Dizzy. Their catapult into the local scene has been marked with mystery. However, theatrics of mystique aside, Richard confirms that “we are all just big softies who love making music together”. Since then, Richard’s persona has evolved into that of Dr Lovefield—a great moniker for a smooth crooner and explorer of matters of the heart. 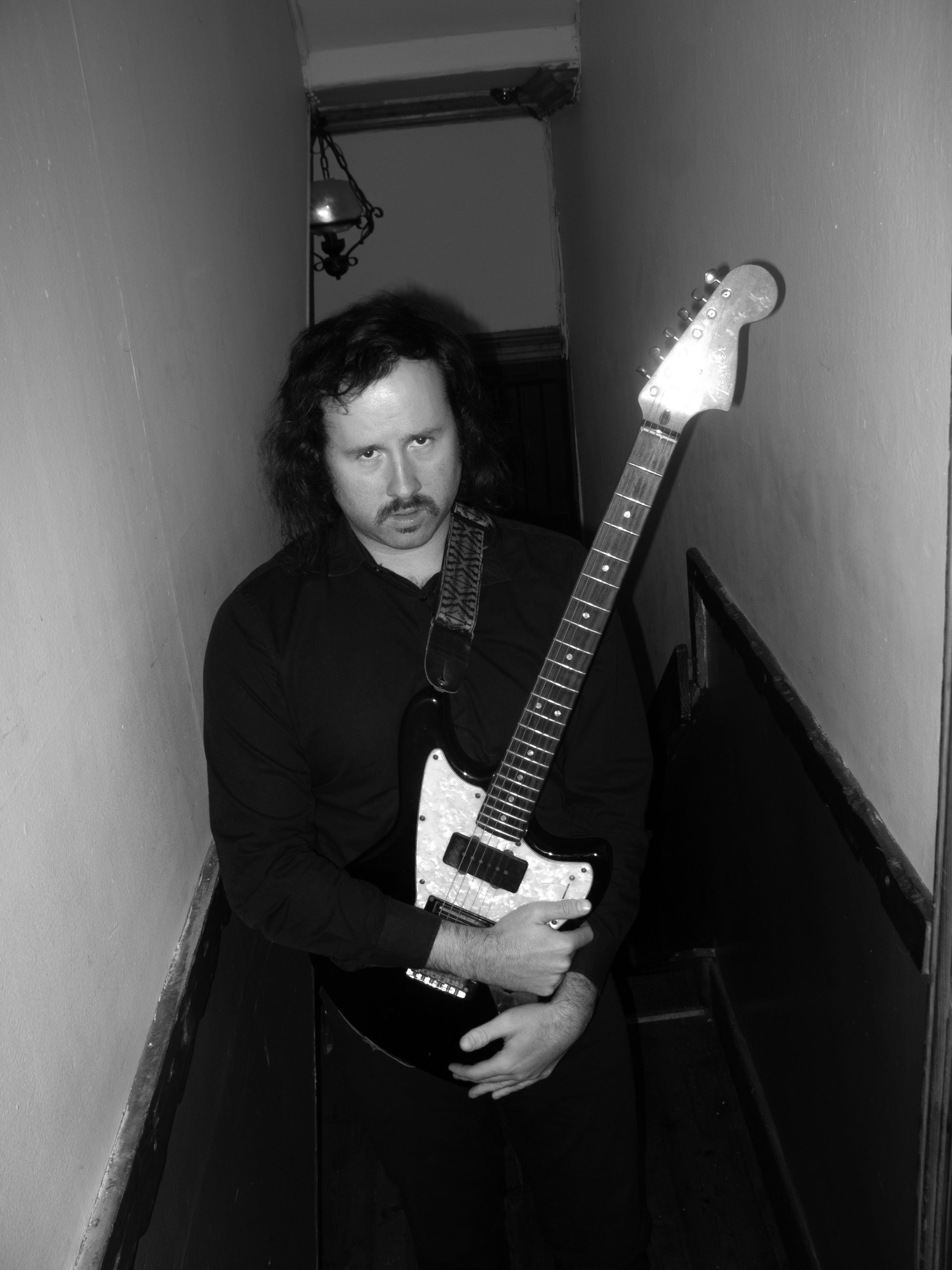 How did the idea of assuming the persona of Dr Lovefield evolve?

It initially came from me wanting to do something different to my main act, Retro Dizzy; something a bit more gentle. The name, however, is a bit of a mystery to me. Lovefield is just a direct translation of my actual surname—Liefeldt; Lief, love, feldt, field. The doctor part…I have no clue where that came from. Initially the Lovefield moniker was actually [meant] to represent a different part of my personality. A darker side of myself, more electric and wild. I kind of used it to allow myself to do things I normally wouldn’t. I created it—or it created itself, after I had left a rather long and intense relationship. I became another creature and I could kind of turn it on and off when I needed it, however, recently the line seems to have blurred.

Working solo and with Retro Dizzy simultaneously, are there any challenges to this endeavour?

The main challenge is when I write a song [is determining] which project it would work for. I have had songs where I can definitely hear “that is a Dizzy track”, but then there are songs where it’s a flip of [the] coin. Recently, it has been easy as I had worked on the Dizzy album, Automatic Expectation for so long and had definitely moved on from that body of work. So I knew the next few songs I wrote would be for the solo project. 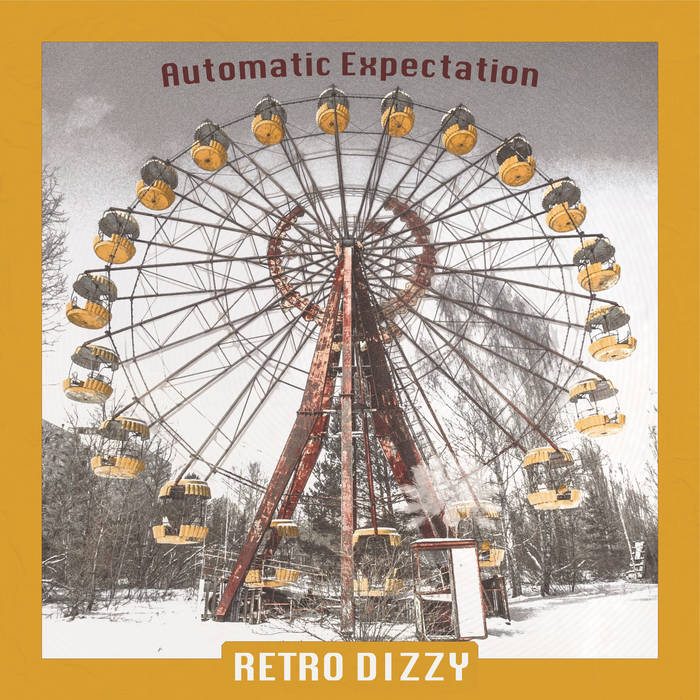 Romance, love and longing are major themes in your work, have they always been a part of your nature?

100%, I have always been a hopeless romantic. Sometimes I feel that I might even sabotage relationships just because there is more material to work with [in the case of] unrequited love. I feel like when I am all happy and content I write terrible music; happy clappy shit. Bit sad isn’t it?

What advice do you have for issues of the heart during a global pandemic?

Just be kind and understanding to each other. Whatever your opinion is about this—people are scared.

Where do you see independent music heading in SA?

Well in the short time [that] I have been in the industry, I’ve seen huge improvements in the production and execution of music releases. From better music videos to better sounding recordings everything has improved. However, I will add that with the current [pandemic] I fear for the live music element. So many venues have died in the past few months which breaks my heart. 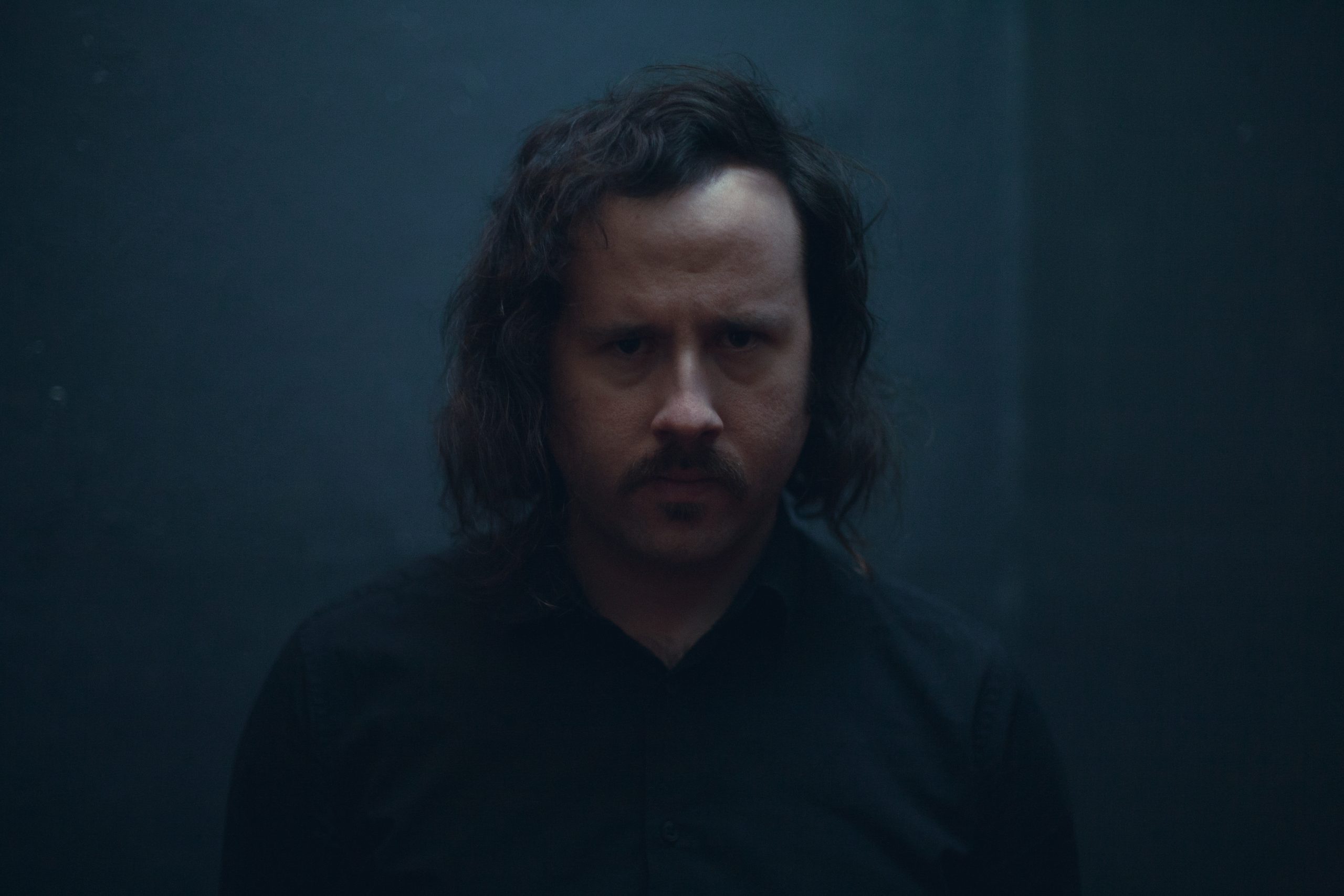 Everybody knows but nobody talks