With just about two decades separating where we are now and the last N’SYNC album, pop culture as we know it has gone under a massive reform, especially in the boy band department. Without the major outlier of KPOP megastars BTS, boy band culture has generally taken a backseat — if it hasn’t entirely lost its seat — in the vehicle of pop culture. As a consumer of pop culture from South Africa, it’s like losing a friend you never really got to know at all. That is until Internet Girl came along. The band physically locates itself in Cape Town, but it’s a lot more complex musically. A listening experience of this group’s work is somewhere between a darker toned bedroom pop and an electrifying pop punk sound. In less words, and more true to the craft, it could be described simply as sounding fresh. It might be in how the group seemed to be a step ahead of the trend in bringing back pop punk in the year of Avril Lavigne and Willow Smith collaborations? Or it might be in the boyband thing? 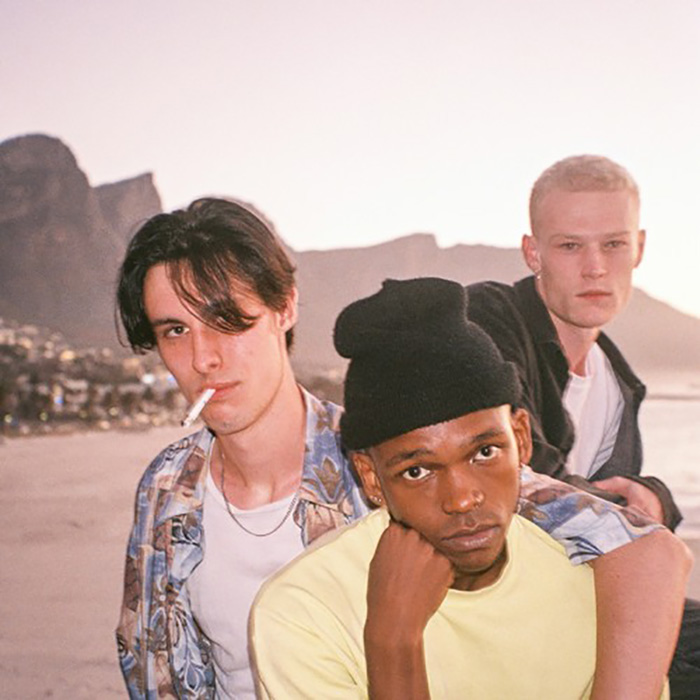 Whatever it is, their actual new project and debut EP, the world i love, draws you into that world. In a brief, intense sonic journey, the trio explores the characteristically confusing and difficult relationships that come with being young, and the resulting complex relationship with self. This complex relationship with self is best felt in “i go on the internet a lot (change my skin)”. As the lead vocalist, Ntsika, sings over fiery strums of the electric guitar and a strong drum, “I keep changing images a lot, now it’s happening again”, there’s a chilling awareness of how constructed it all is; the internet, and the images we project onto it. As the band’s name indicates, their proximity to the newness of the digital age isn’t something they fear. So much so that the song isn’t just chilling, it’s exhilarating too. It relishes in the ability to construct and reconstruct. The album’s closing track, “living far away”, flips the switch to reveal the darker side of this constructed reality. While i go on the internet a lot, seems to embrace a sense of empowerment found in the distance the internet puts between us all, living far away is a begrudging acceptance of how that same distance squanders what could have been, between two people trying to make a romantic relationship work. It isn’t just about the presence of a physical distance, rather, it is also about the emotional distance we put up to protect ourselves. 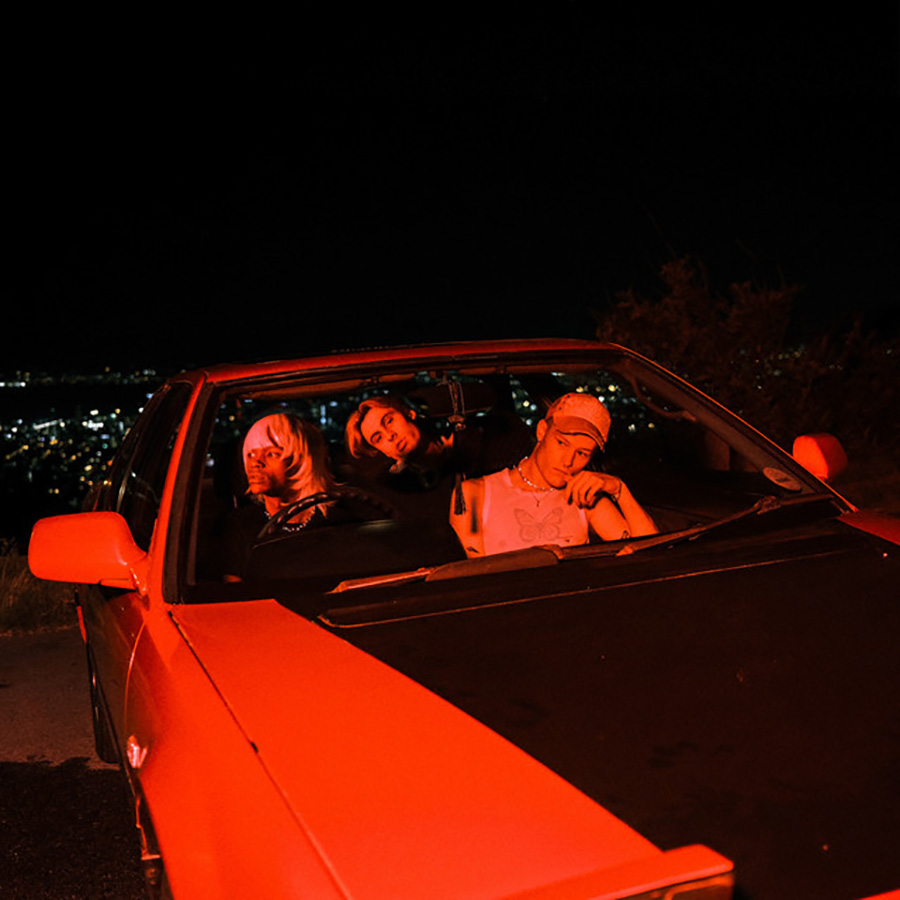 And somewhere in the swirl of this musical journey lies the single “Bitter” featuring American genre bending singer Payday. It follows as the soundtrack for unhealthy relationships with unhealthy push and pull balances. The band — alongside Payday — navigates a relationship which is (and was) neither here nor there. So effortlessly, the band alternates between bitterness and coolness on the same song, reflecting on the relationships in question. After all of this, Internet Girl and their collaborators ask themselves and the subject(s) of the songs one resounding question: where are you? And while there’s something deeper to be worked through there, it’s clear that the band isn’t tied down to anything. Not in genre nor in attitude. Internet Girl is new and fresh, while also a throwback to an era before it —  existing in their own world. 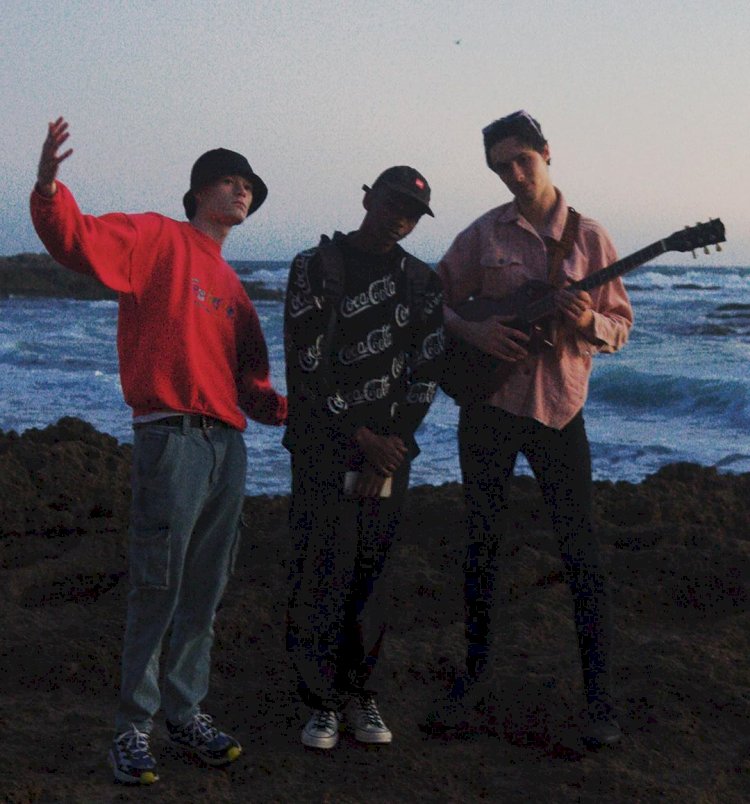