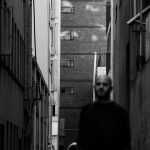 For future reference, if you’d like me to write about your music, include lines like “I wanted it to feel like the end of ‘Apocalypse Now’,” in your press release. That’s one of the ways that Jumping Back Slash describes his ‘Animals’ EP and fuck me, he delivers.

‘Animals’ is a constantly evolving fever dream of an EP that evokes different feelings from you each time you listen to it. True to its name, ‘Animals’ explores the primal and pristine sounds of nature with a range of what sounds like bird and wildlife calls punctuating songs, although I’m not exactly sure what’s real and what’s electronic trickery.

JBS collaborated with Morena Leraba, a herdsman poet from Lesotho who brings “his native Famo style singing, rapping, and poetry to tracks ‘Tsemedi’ and ‘Mantlapa en Litsiroane’.” “Tsemedi” is the Sotho word for Butcher Bird, a bird named such because it impales its prey on thorns. That’s pretty metal but the song itself sounds the furthest thing from it. Morena’s hypnotic chanting is supported by subtle hand claps, the odd bird chirp, vocal harmonies, and not much else. Then “Mantlapa en Litsiroane” kicks in with the bass and you remember you’re listening to a Jumping Back Slash record.

According to the press release, “Mantlapa en Litsiroane” is a parable from Morena’s own life. It “tells the story of Morena Leraba, a herdsman driving his cattle.They are thirsty and he takes them to ponds to drink but they will not. They then walk to the lake but the lake is dry. Finally, they walk to the villages to drink from the village wells. It is a story of pride and determination and a story from Morena’s life.”

“Blunt Blades” is the first single off the album and has been the stand out track for me on most listens. It’s a cocktail of “gqom rhythms and ‘raw grime energy’” that almost sounds like it was made sampling the sounds of a factory assembly line. It relentlessly builds and builds and builds, getting under your skin and moving you around like a marionette, until it finally breaks and lets you regain control of your body before closing out the EP with the much calmer “A Song About Birds”.

The ‘Animals’ EP has the honour of being release 001 for new London based record label Club Yeke and has set the bar fucking high for whoever comes next. Like most of JBSs’ work, it’s a beautifully unique blending of sounds that you’re unlikely to ever have heard being put together in this way before. 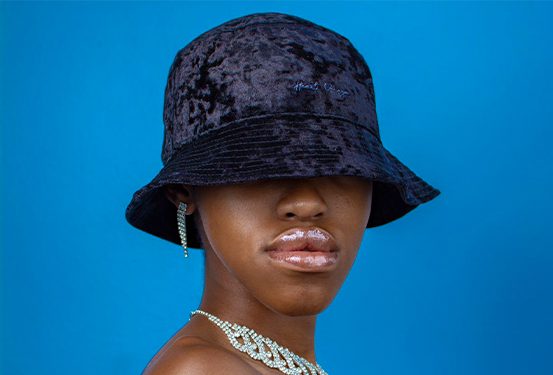 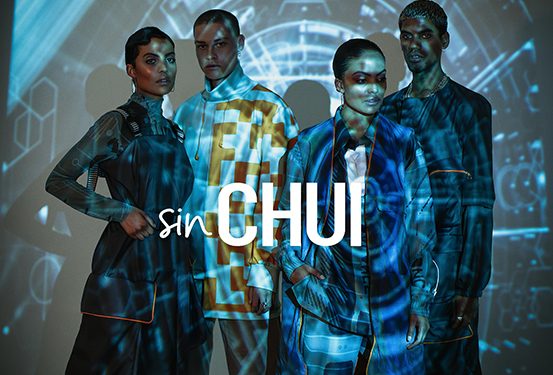 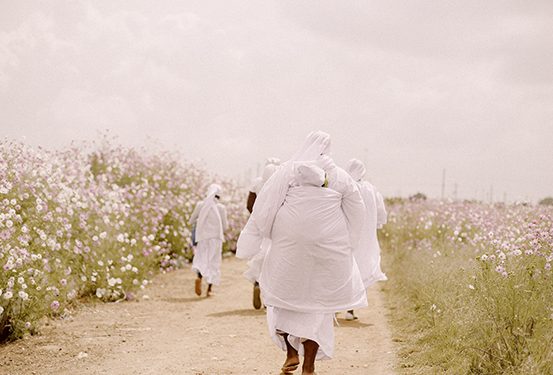 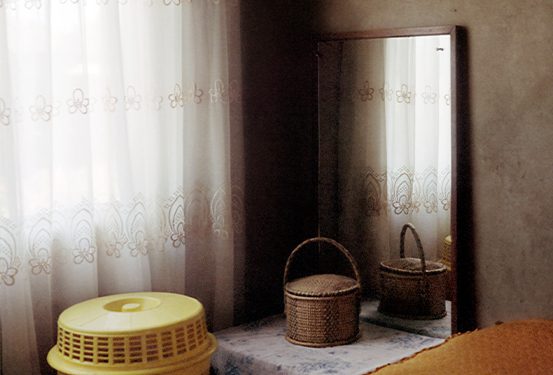