Angel’s Number – a captivating and thought provoking project that explores the idea of the antagonist being in three different stages. Photographed and directed by Giancarlo LaGuerta and assisted by Eva Maria Fernanda LaGuerta – these creatives chose not to speak on what the photo story is about so as to allow the person viewing it to fully interpret and experience it in their own way. However, I would like to share my interpretation of Angel’s number with you, and I encourage you to draw your own conclusions from it too. 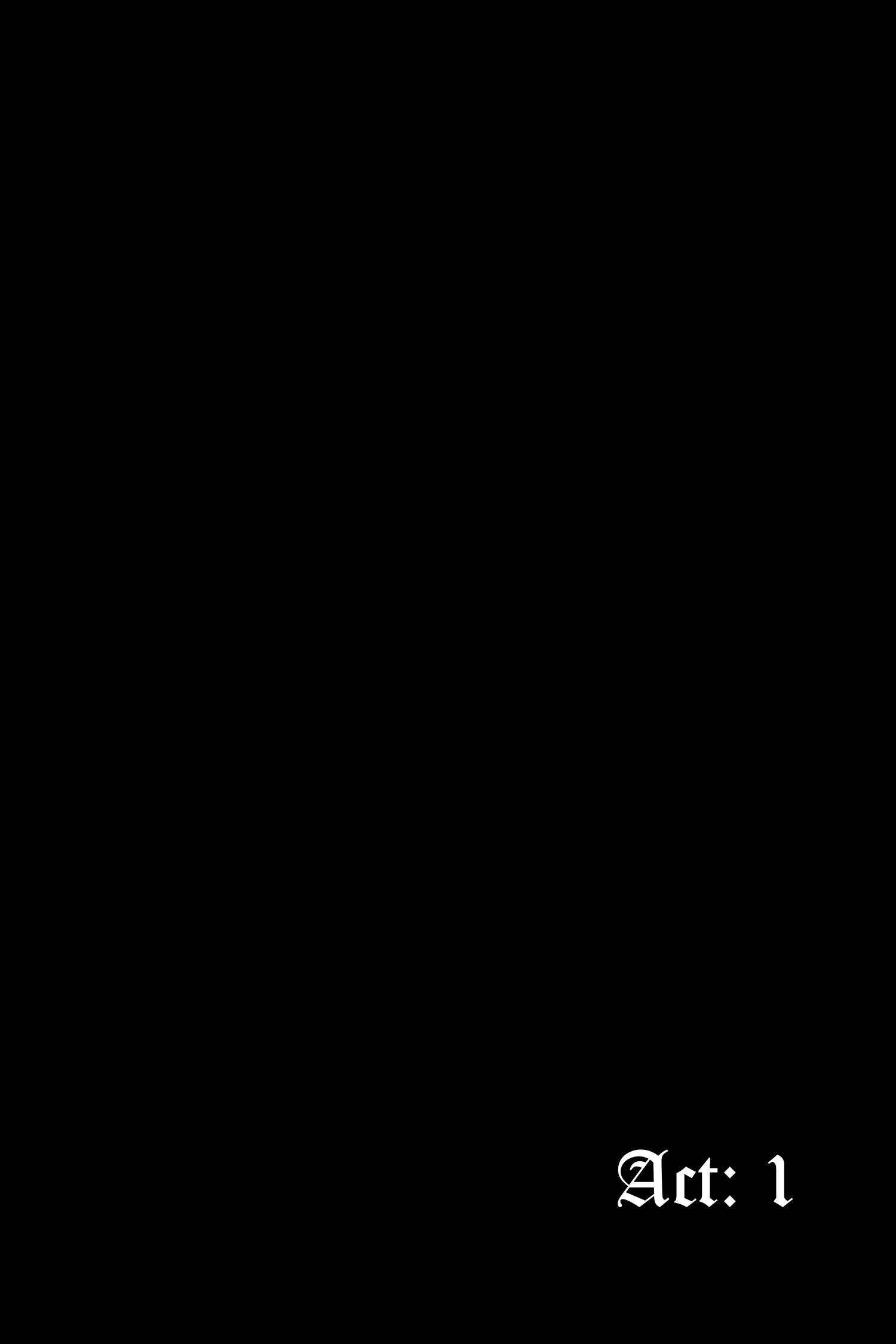 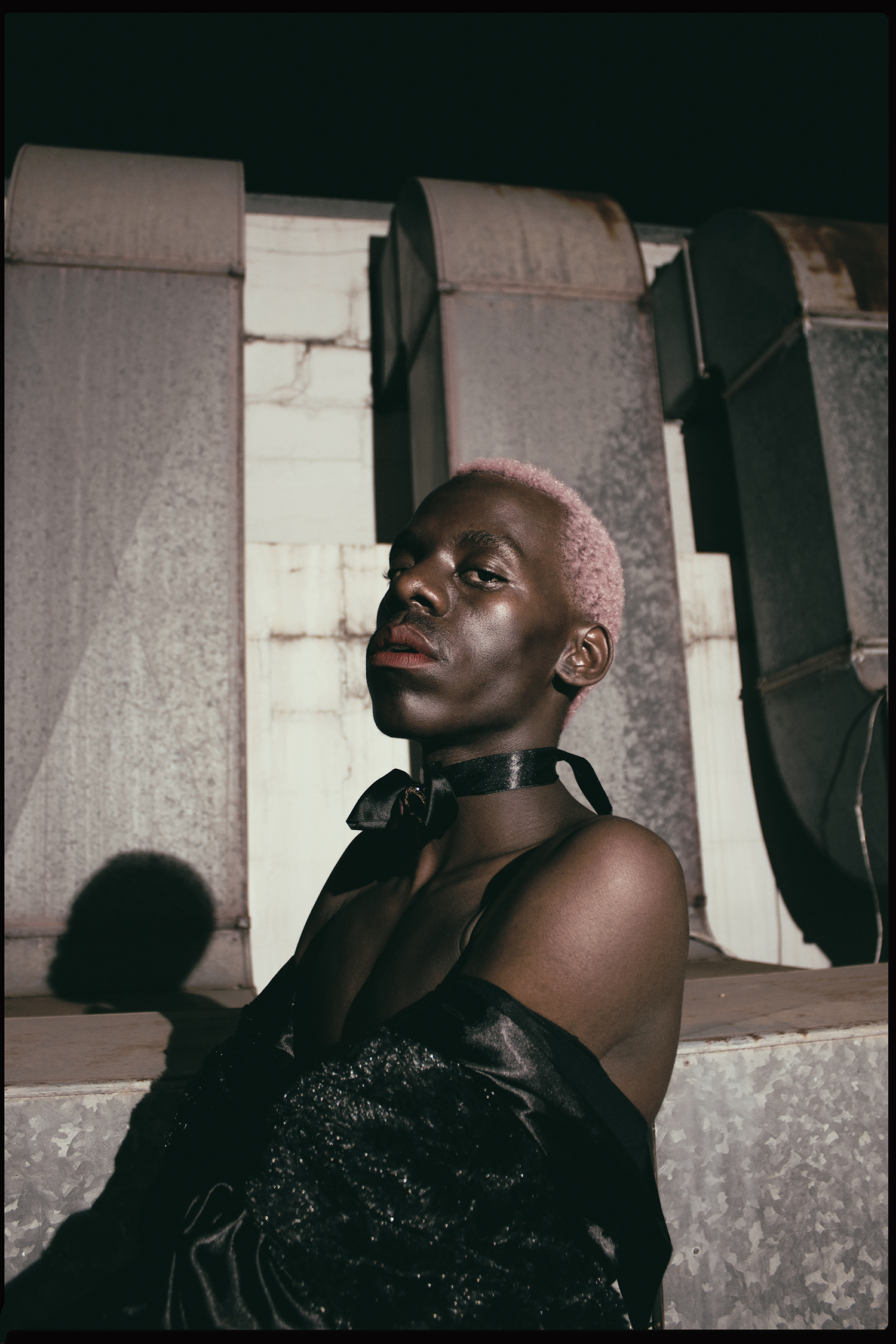 The first act starts off with the individual’s portrait. Their face is very hard and cold. They look like they are very unapproachable. I do not believe that they were born this way, no. They had to become this way to protect themselves against a cruel world that saw only weirdness, craziness, darkness and in some cases evil in them. They always saw the world much differently than everyone else. They were always the first ones to call out the bullshit, to say the things that everyone else was afraid to say, and to do the things that everyone else was afraid to do. The things society had told them to stay away from they gravitated towards. Not because they were rebellious, but because they saw beauty in them and were intrigued by what the world deemed as darkness. They saw the beauty in the ugly things – and whenever they would try to express their point of view it was always met with harsh words, misunderstanding, discrimination, and cruelty. So, they had to become this way – hard, cold, and unapproachable it’s the only way that they could protect themselves. 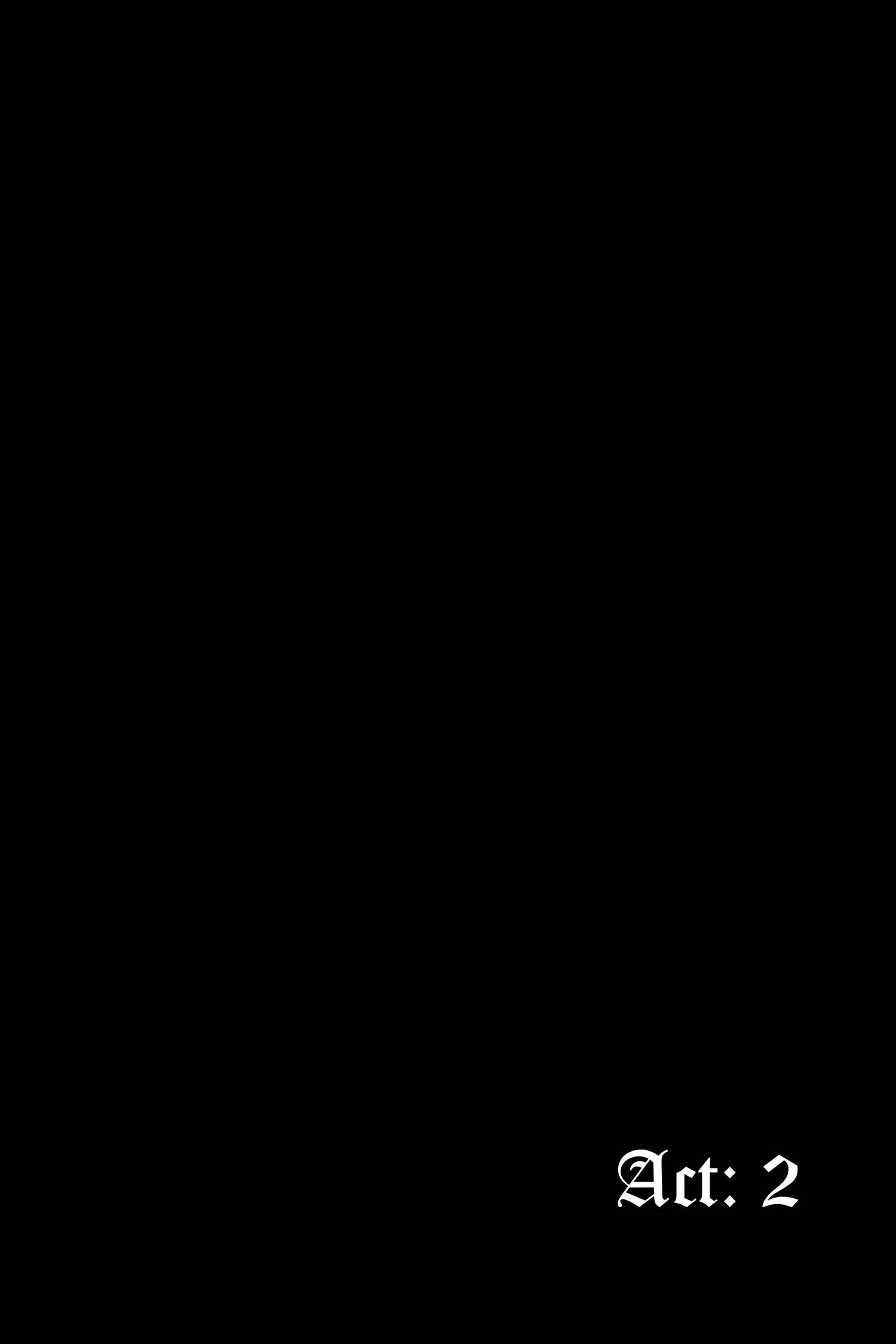 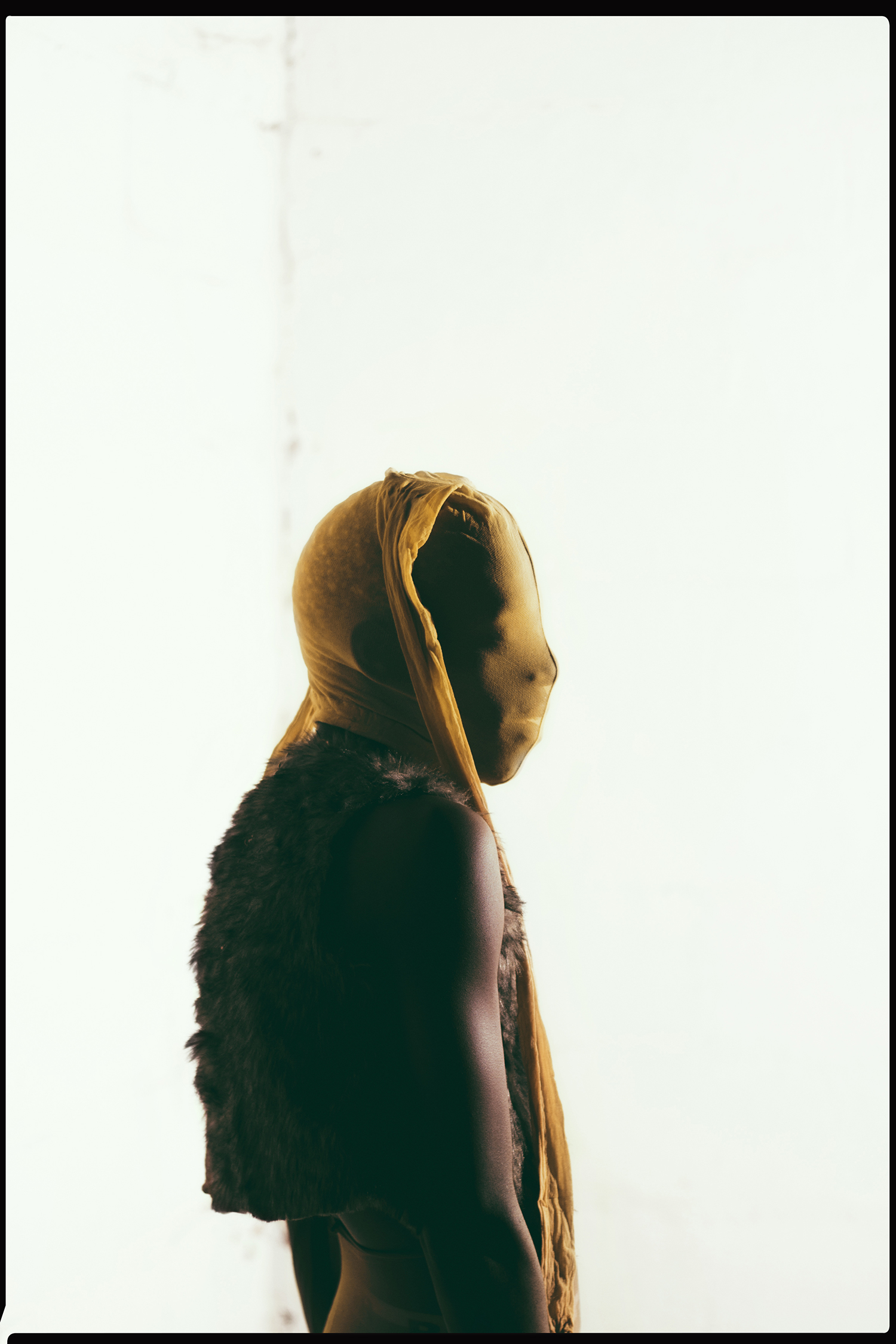 In the second act they start to transition from the light to the darkness. The light represents all that is good, right, and noble to society, while the darkness represents all that is evil, corrupt, and dishonourable. They did however find themselves at crossroads. Battling between walking the wide and ‘righteous’ path that society says they should follow or walking the narrow and ‘sinful’ path that they warned them against. Conflicted – they weighed out the consequences of the way in which their lives could go from that point. “I cannot be like them. I don’t see things the way they do. To be more like them would mean being less of myself and that is no way to live”.  At this point their face is concealed because they had already started to lose touch with their former self – they started to take on a new form. There was a small voice inside of them that said ‘just do what everyone else is doing’ but there was an even greater voice that seemed to tag at their soul saying: ‘you know better than that’. The louder and larger voice, won and drew them closer to the ‘darkness’ changing their exterior and not leaving a single trace of what they used to look like and who they used to be. 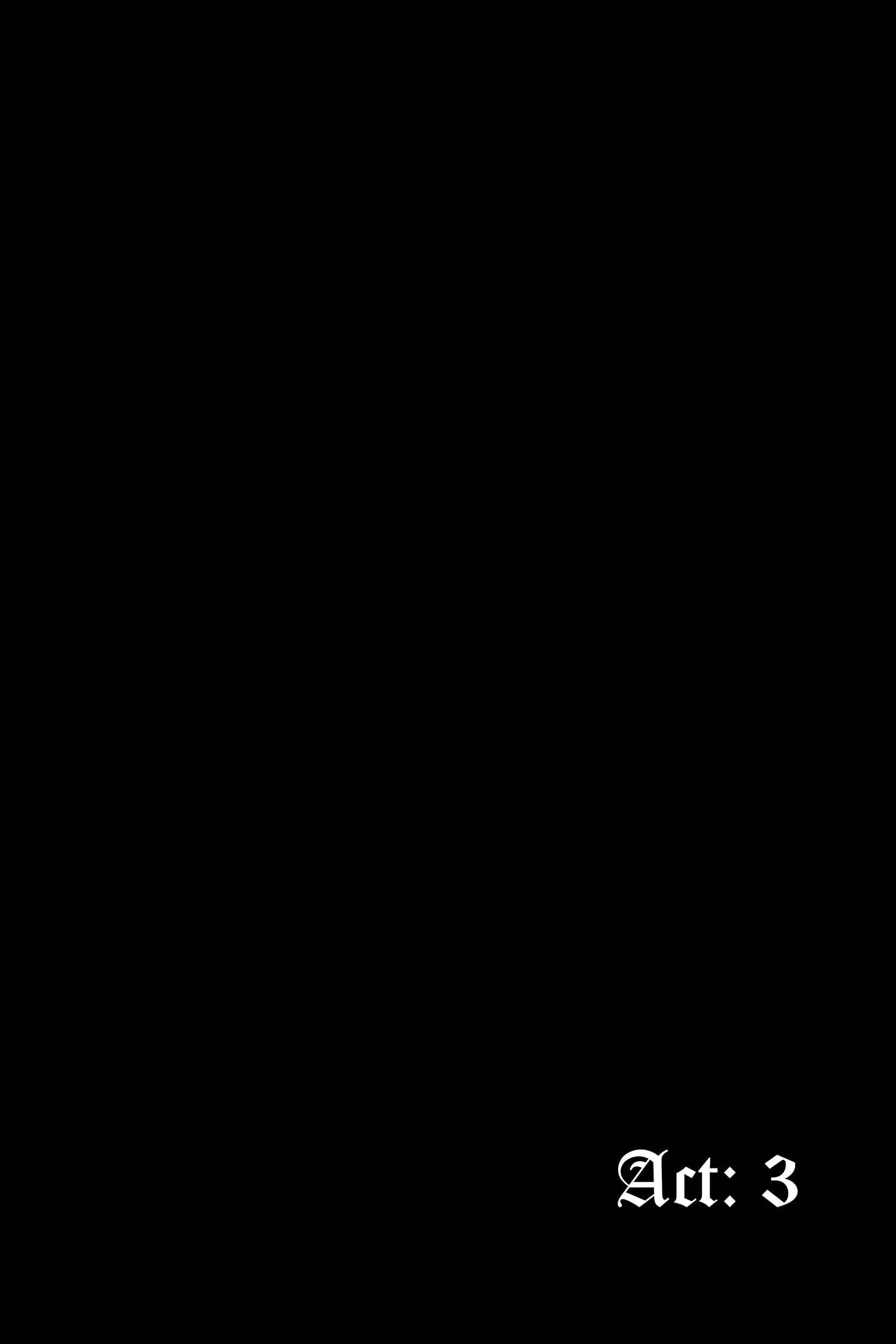 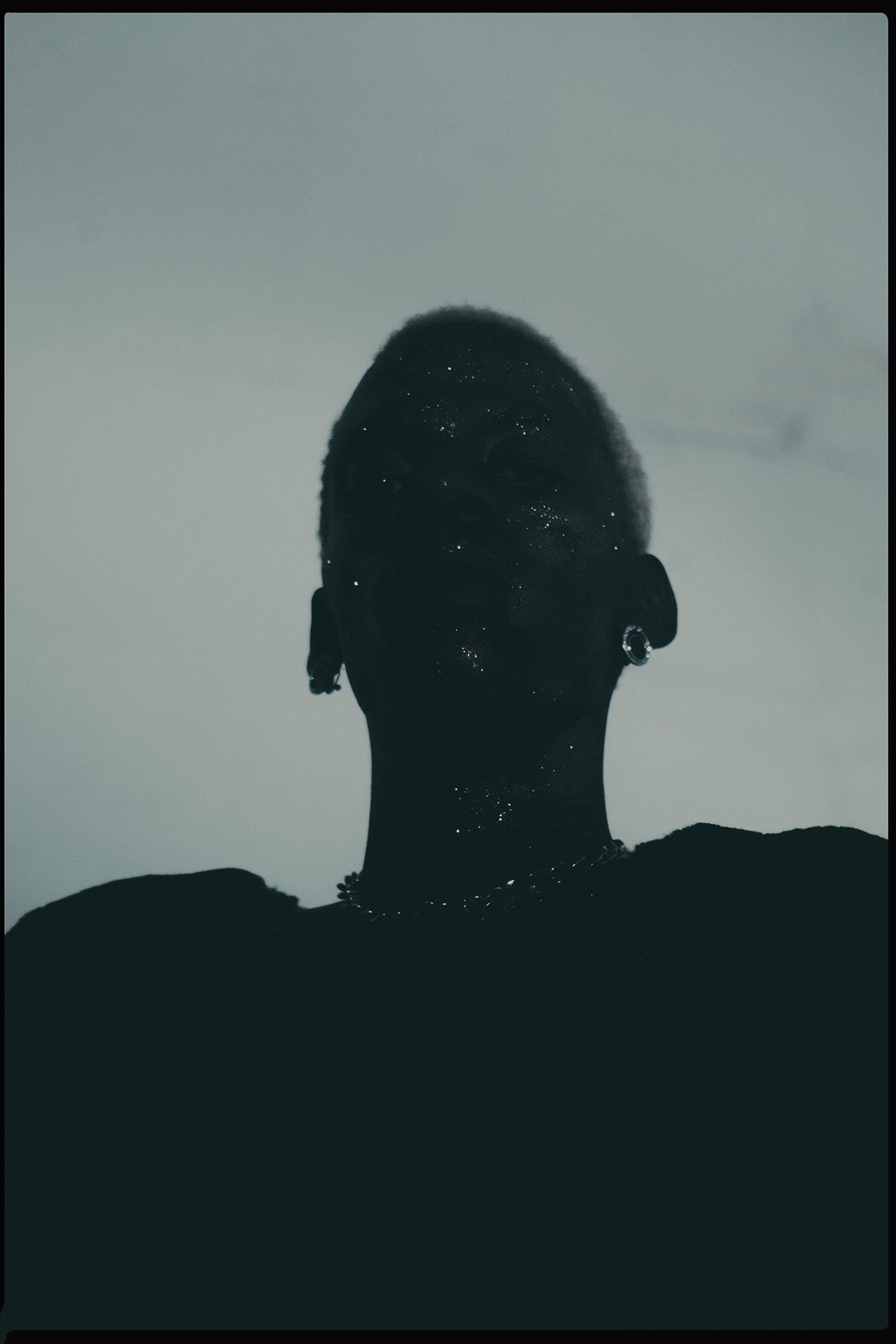 In the final act they take on their true form – they fully embrace their true self and proudly take on the role of being the antagonist. Their face is darkened by the shadows, leaving them in an unrecognisable state. They are no longer who they were in the beginning. There are no longer any fears, doubts, insecurities, and pain. There is no more pain – pain of living a lie and trying to fit into a mold that was never created for them and their being. Their demeanor exudes liberation and fearlessness, and they almost look like they are in a state of euphoria just living life as they freely choose. It seems as though the pain and misery that society said the darkness would bring was non-existent. It was just a figment of their (society) imaginations that were filled with fear of living a life that is opposed to the norm. A part of them wishes that society could see the glory, the beauty, and the freedom that lives on the other side of fear, but then again they will probably continue to call them crazy, weird, and evil anyway. So, they choose to let society be…and let themselves be too. 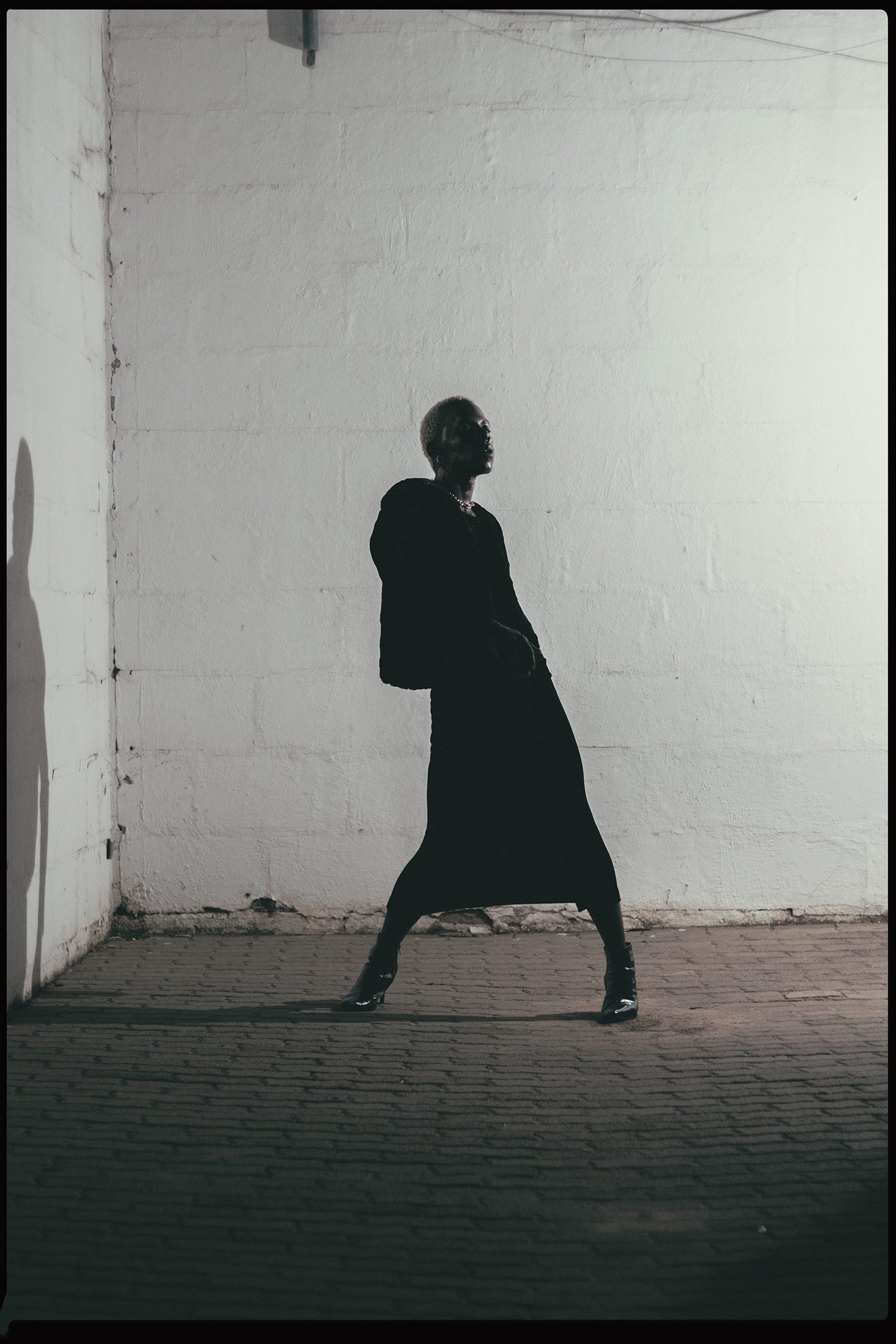 To draw this all together, Angel’s Number in my experience challenges one to evaluate and question those things that they deem as wrong or evil and those things that they deem as right and noble. Is the dark side really dark? Is the light side really all that good? Are the people that we call crazy, weird, or evil really that way? Or are we ‘self-righteous and holier-than-thou’ people the evil ones for perpetuating and normalising a life of fear and captivity as opposed to encouraging a life of liberation and fearlessness. I don’t know. You tell me, or better yet just draw your own conclusions from the photo story and let it speak to you for itself.

Representations of the nude with BKhz’s ‘Metamorphosis’