Kent Andreasen is a Cape Town based analogue photographer and cinematographer with an already absolutely stellar resume having produced work for the likes of The New Yorker and Time Magazine, to name but a few. It is, however, not the resume of any artist that resonates with me, but rather the degree to which the work they have produced grabs my attention; the unrelenting ways in which it mesmerises. I have always thought that a great picture has the ability to stop time for just a second —  possesses a certain allure to grab ones attention for longer than a double-tap of your thumb before you scroll further on Instagram. Great images make you pause a world that moves at an ever-increasing pace. They demand you to stop and take note — not clamouring for your attention per se — but rather, drawing you in and transporting you to some unspecified moment in time in an unknown space. Although incredible work has been produced for years by a ridiculously long list of photographers — all covering a variety of subject matte — these works all have one undeniable similarity, something at the core that makes them stand out in an increasingly saturated field. You see at the core, they all evoke some strong emotional response and Kent’s work does exactly that. 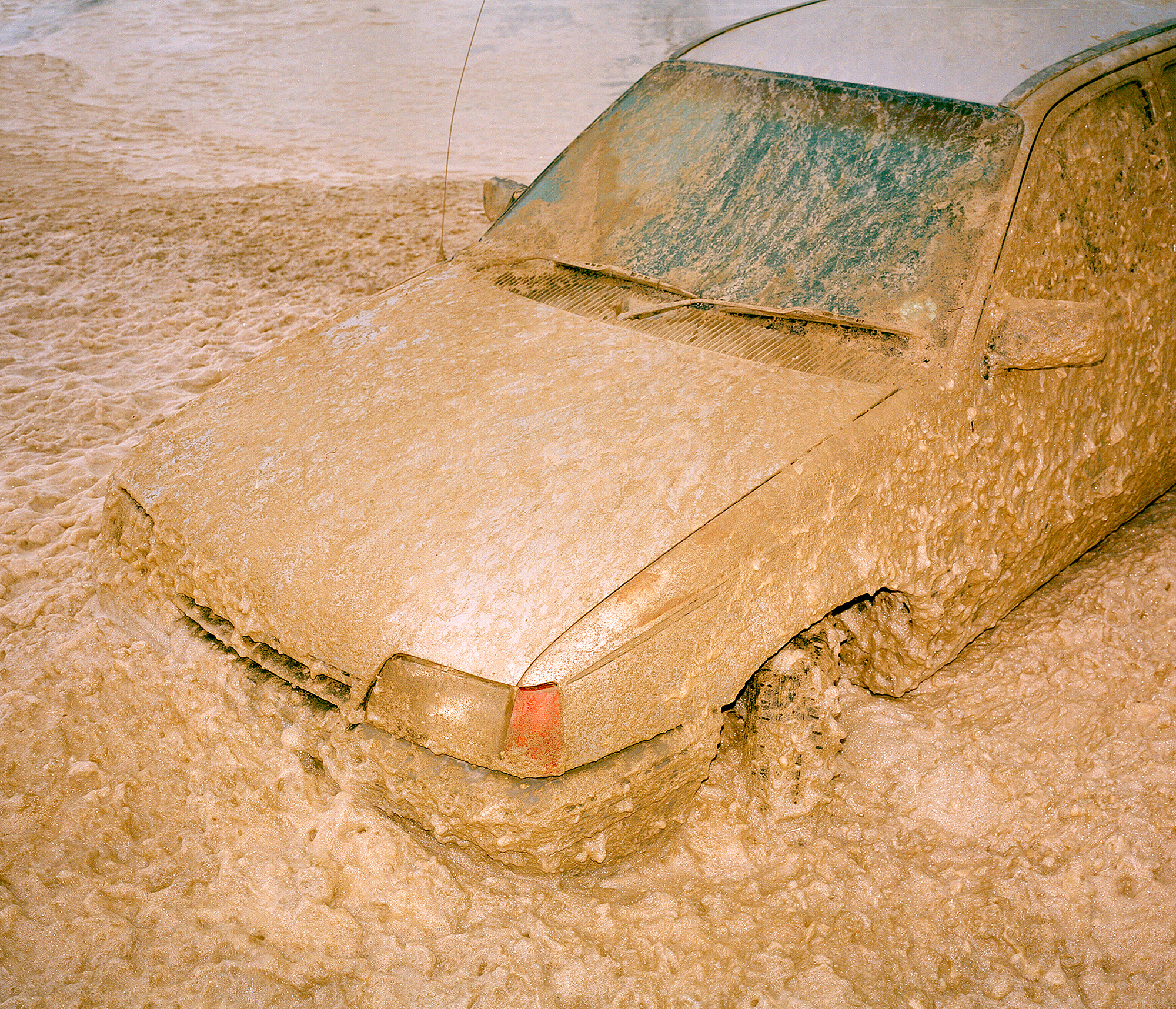 Kent has a rather interesting approach as his work doesn’t really concern itself with being focused on a recurring thematic framework, in truth I think Kent’s strength as a photographer extends to just how wide the subject matter he covers truly is. This ability to shift from commercial to personal projects. From landscapes to documentary photography and fashion editorials — all while having compositional and stylistic elements present that make the pictures quintessentially his. Although there are stylistic similarities to some of the artists who inspire him, in my mind particularly the work of Alec Soth and Gregory Halpern, the images always carry some identifiable quality that marks his own work with difference. There is always honesty.

People have joked with me by saying that’s such a “Kent” picture. It often got my hackles up because I associated it with predictability. The more I think about it, it’s actual people starting to see my visual style evolve and becoming mine which is [a] really special to me because that means I’m shedding the baggage of trying to be like others. It’s going to be a process that never ends. Yet, I think I’ve become more and more confident in how I want to make pictures and that hopefully is what people are seeing. This is all happening internally… I like to shoot a multitude of subject matter because that’s what interests me. I like the challenge of trying to work out how to approach something that seems foreign to my approach. 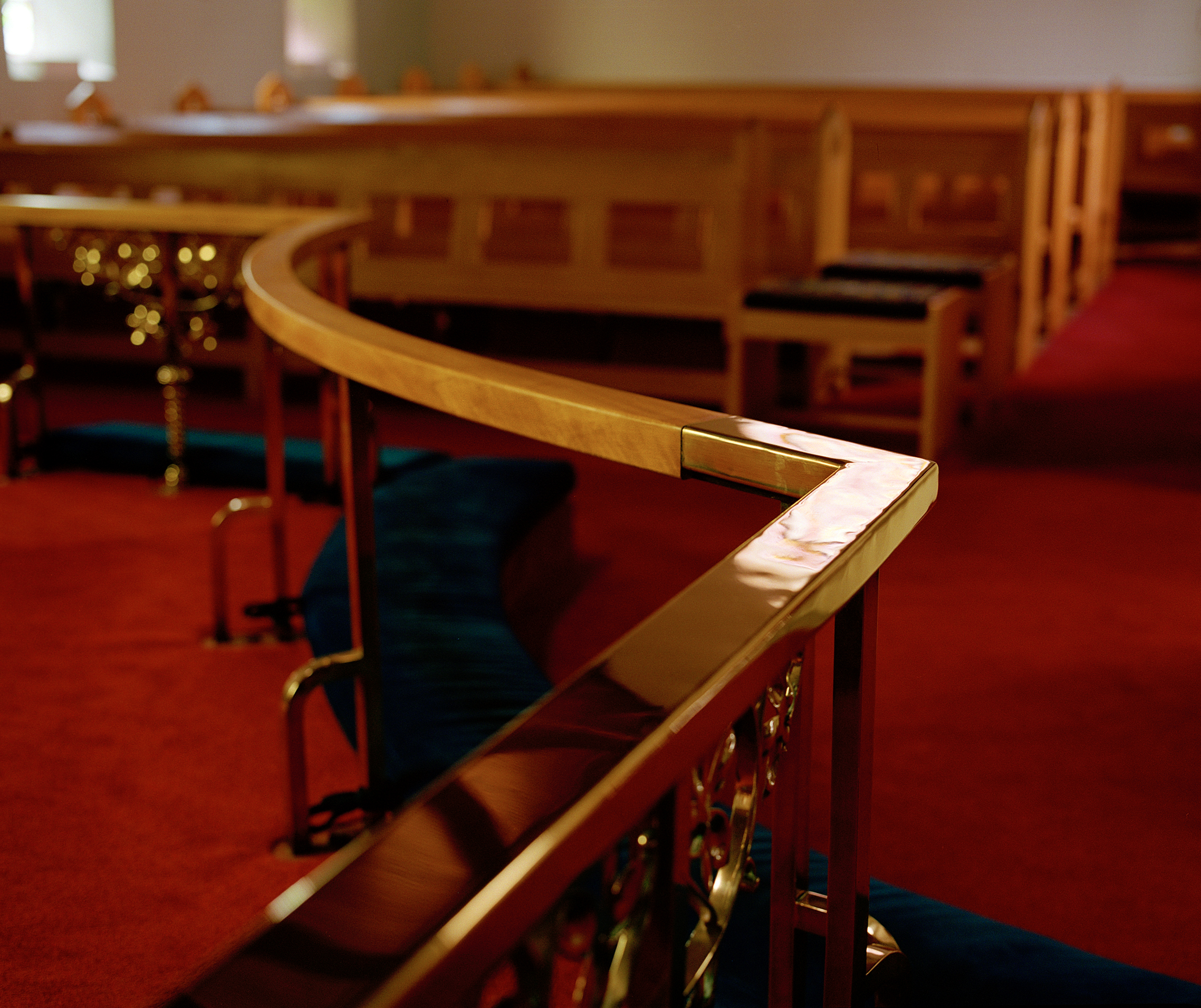 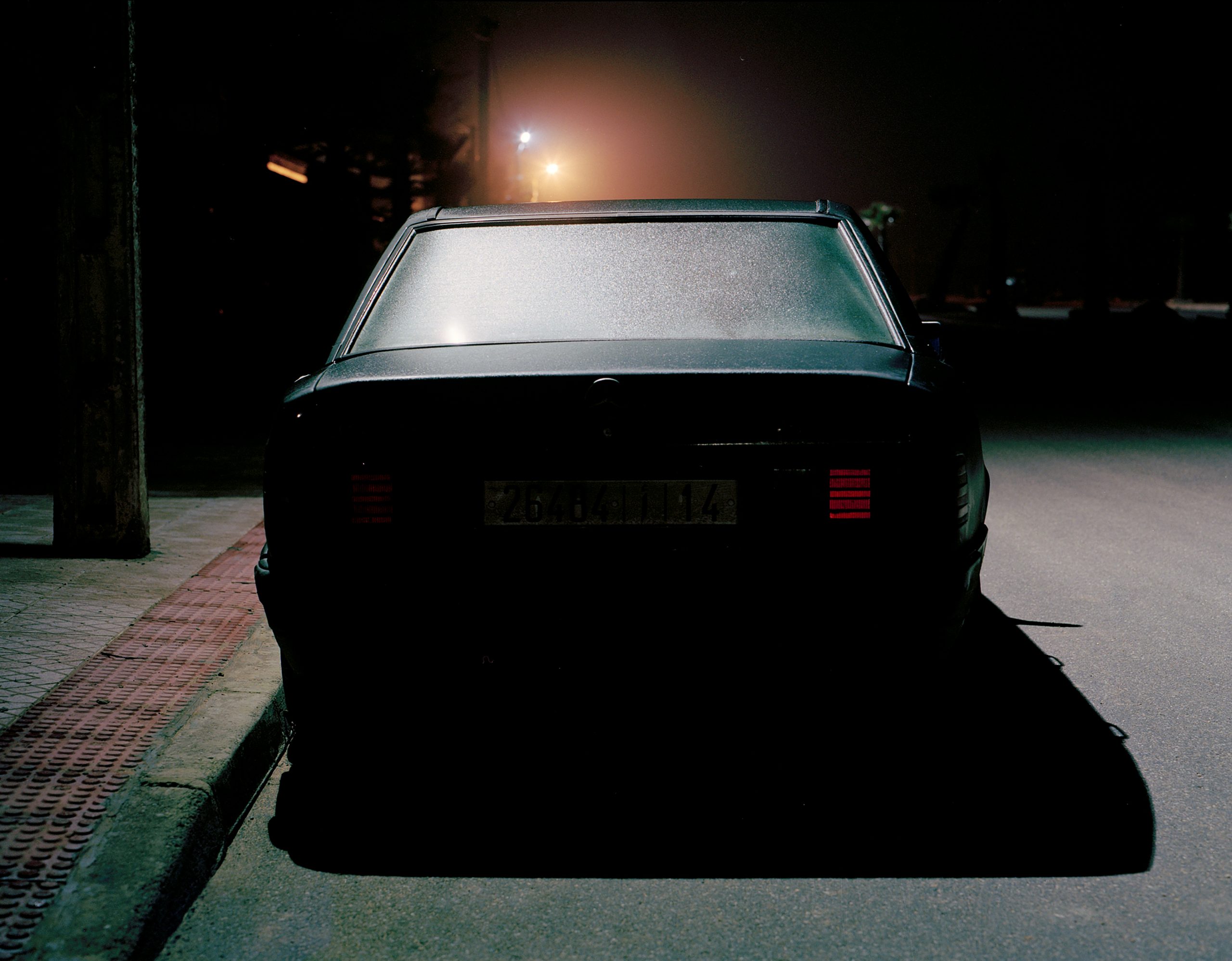 Warm, soft, saturated tones are ever-present in his daytime colour photography. Often colour palettes are predominantly earthy with stunning flashes of attention-grabbing colour. His nighttime images are often far more subtle, making incredible use of light from either the flash or ambient light sources to create these gorgeous almost dreamscape-like images. For all the beautiful bokeh, shallow depths of field, tantalising warmth of colour palettes and vivid dreamy landscapes—Kent’s work achieves the most important aspect—well at least for me. Regardless of subject matter or theme, his images conjure up a strong emotive response like the calm-almost-loneliness of being awake at 4 am. I specifically want to mention the image of the dog in a blizzard Kent took in the Atlas Mountains in Morocco to illustrate just how well his work transmits feeling. The image is undoubtedly one of my favourite for a multitude of reasons from the minimal colour palette and the beautiful movement captured in the picture. I absolutely adore the image, not only because I think it’s visually strong but also because it’s almost as if you can feel the picture. The blustering wind and relentless snow chilling your body to the core — trapped and caught within the powerful holds of nature. As with most creatives, 2020 has been challenging for Kent although his outlook on his own future work and on the work of the South African creative scene as a whole is quite positive. At the end of the day few are able to hustle like South Africans. For now and with no end in sight to travel restrictions, Kent’s lens is firmly focussed on documenting what surrounds him with an honest and thoughtful eye. 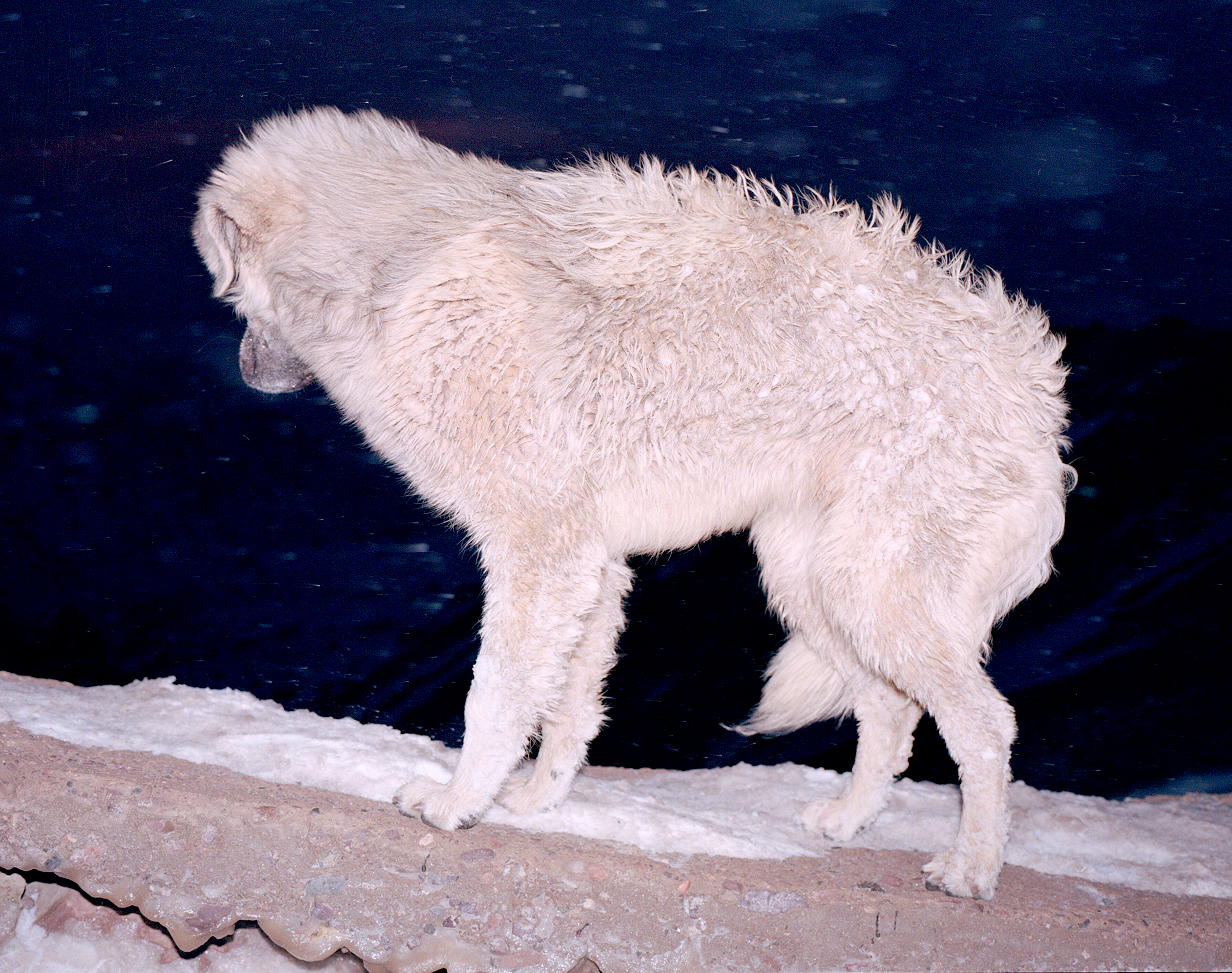 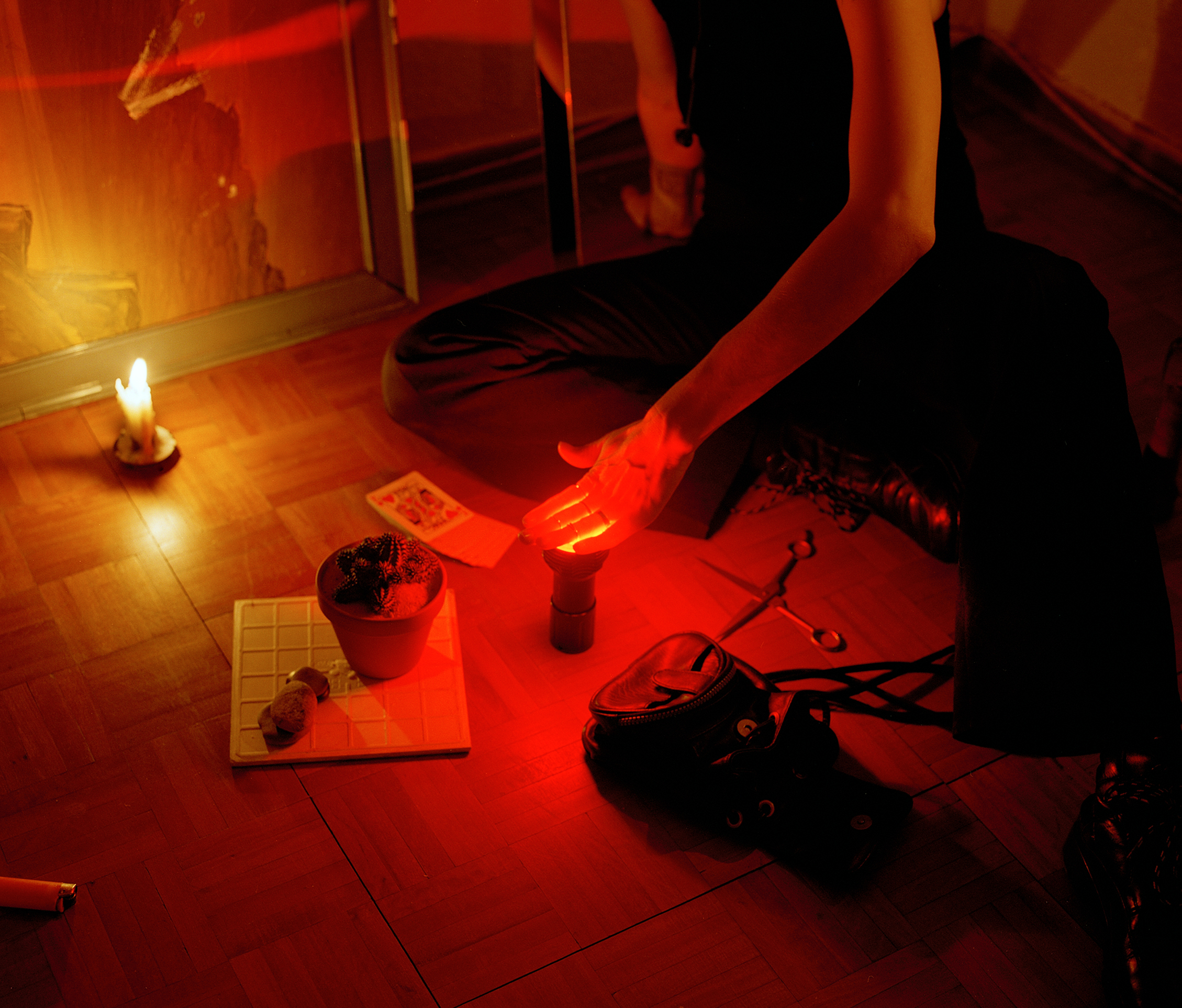 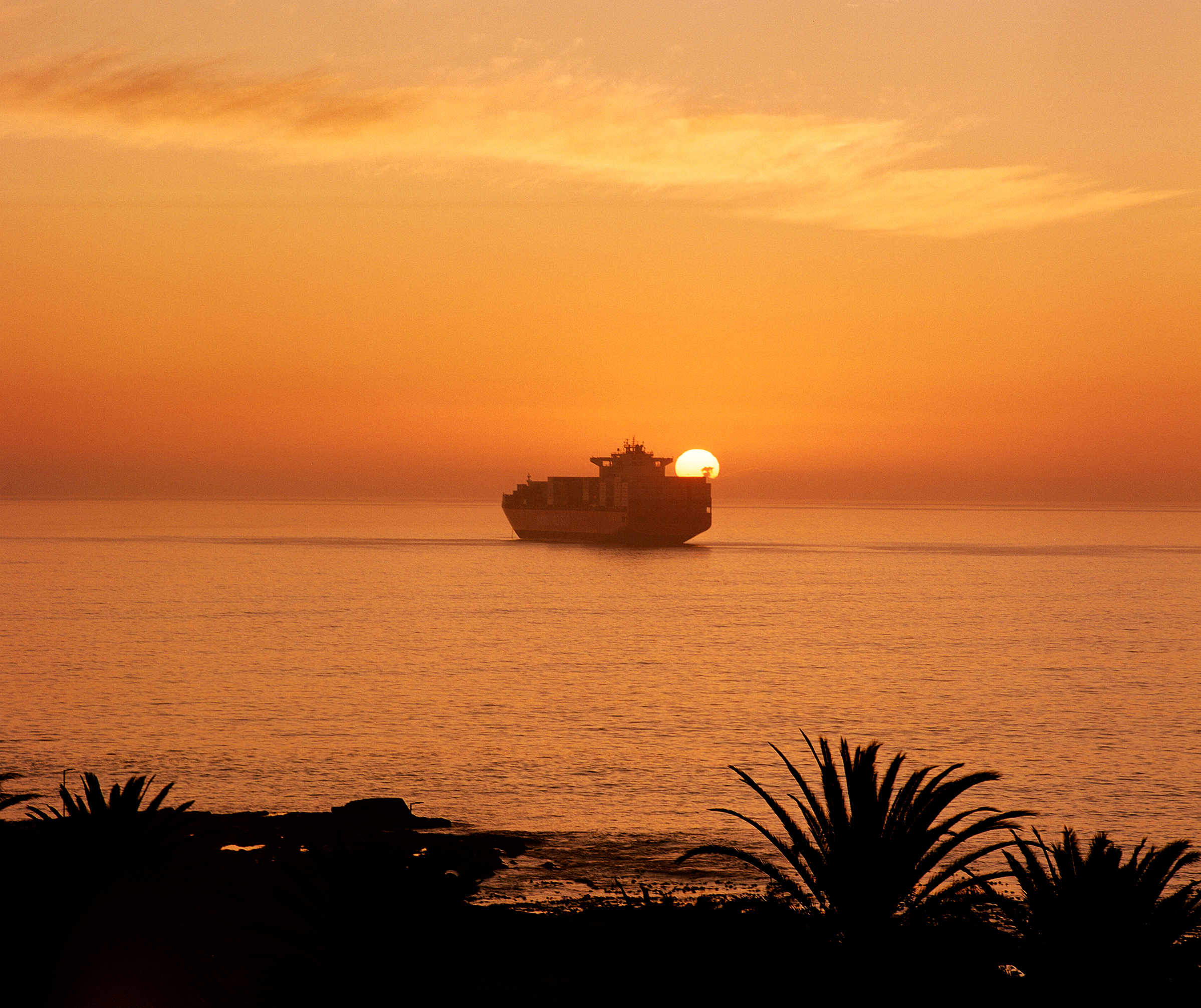