As noted in Wyatt MacGaffey’s discussion on African Traditional Religion, it can be said that a more radical challenge has been mounted recently by anthropologists and historians who argue that the concept of religion itself has been defined in implicitly Christian terms and that the collection of data that is treated as “religion” depends on an implicit Judeo-Christian template that often radically mistranslates and misrepresents African words and practices. Furthermore MacGaffey states that certain religious and spiritual topics have proved perennially fascinating to both scholars and the reading public with reference to the world as a whole, and not just Africa. These topics include witchcraft, symbolism, and ancestor worship; lending themselves to exoticism, they give rise in an acute form to problems of intercultural understanding.

Inspired by her photographic series that was exhibited last year (‘Andindedwa‘), ‘Bakhona’ (loosely translated as “they are here”) is a story about a young Xhosa woman’s journey of finding her spiritual self in relation to a westernized, Christian upbringing and her acceptance of the traditional spiritualism that is her own and her people’s. The film tries to capture the conflict and confusion of what many South Africans were taught as a result of westernized institutions (schools and places of worship) informed by colonization, as well as realizations of what is or what could be.

“How can what I’ve been told to be so dark, feel so light?” – A quote from the film that resonates deep within, as I’m taken aback by transgressions of my own spiritual misadventures. I caught up with photographer and creative activist Thina Zibi to find out more about the project.

Please describe your process behind creating the film – from conceptualization to the completed project?

‘Bakhona’ was very much inspired by true stories and realities of many people I know. The beginning stage entailed a lot of research, spiritual meanings and a lot of conversations with people who practise and who are open with their African spirituality. The writing, art direction, shot listing, cinematography direction was all a collaboration between Robin De Jager and myself. We really tried to stay true to real meaning and nuances of culture, from the styling to sound and everything in between.

Please explain the symbolism in the film? Why did you choose to portray it the way you did?

Part of the challenge was trying to fit an experience like this into a short 3 min film. So much more could have been told but we tried our best to tell the story focusing on the necessary.  The story opens on the young woman where she is sitting in her Christian attire, one we know well, she hums a well know South African Xhosa hymn as she looks at her family pictures. As much as this is the world she knows and is familiar with, she can’t shake off, the inner turmoil and confusion she is currently experiencing. The film shows this conflict through visual cues and quick edits of “the other world” that is calling. We end in a more tranquil moments where she is in a field where she is in communication with her ancestors.  Throughout she narrates in Xhosa as her thoughts and confusion take us through her experience.

What personal experiences have most shaped your spiritual life (both traditional and Christian)? How did this contribute to the film?

I practice African spirituality and believe in God. I acknowledge my ancestors and worship God. A lot of this film was very much a form of personal expression for us. For both Robyn and I the presence of spiritual energies and identities are big topics and ones we feel are not spoken about much or explored enough. Also how much of this influences our daily lives and navigations.

In what way does the film address issues on African spirituality vs Christianity amongst contemporary Africans?

The film acknowledges the conflict many South Africans have – a conflict that I believe we don’t need to have. These two worlds co-exist. South Africans are slowly starting to open up to who they are spiritually as much as it’s still an uncomfortable topic for many. 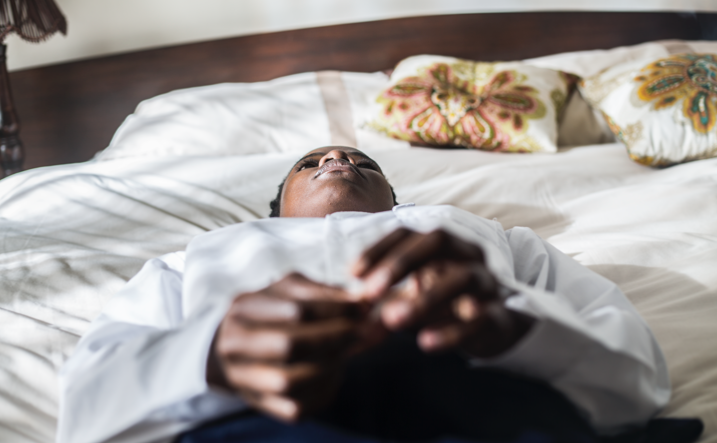 Do you believe that this film is a true reflection of the lived experience of the way in which one understands and accepts how we live and where we are embedded in both spiritual worlds?

The film is true for many. The experiences exist beyond the film and in many instances in a more intense manner. And I think for those who can’t relate it might open up questions for them. With that said this is more a spiritual story than it is just religious. And as different people we practise different cultures, however being aligned to energies is not so much about a particular culture but more universal.

What has the general response of the project been from prospective audiences?

Really amazing! I have had people send message on how they conflict is so relatable. Others also mentioned how they want to see modern African stories like this. What is interesting is that almost everyone who saw it asked for a longer version. People seem to want more.

How do you believe that projects such as this can create more visibility, understanding and acknowledgement for contemporary Africans (women in particular) on matters of African spirituality being parallel to Christianity?

I am a big believer in storytelling as a form of communication to ideas and conversations to understand ourselves as humans better. Where we interrogate who we are in the world and our existence as a whole. As Africans we need to understand ourselves better and I suppose learn more of who we are and how we are embedded. Projects like this do not solve but move us towards a space of solving and relearning who we are and owning our existence proudly. 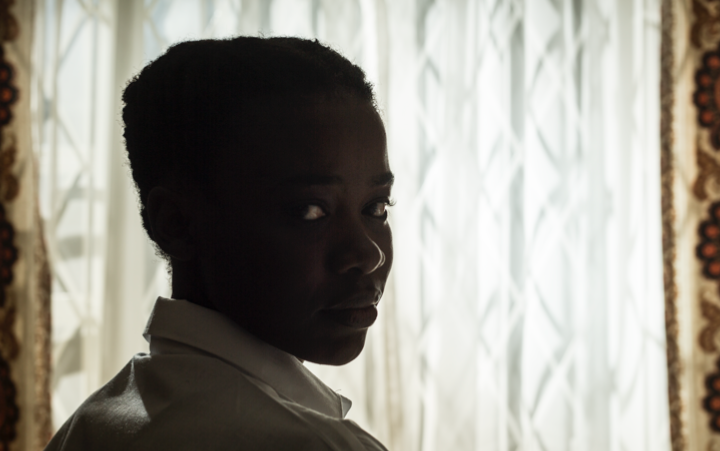 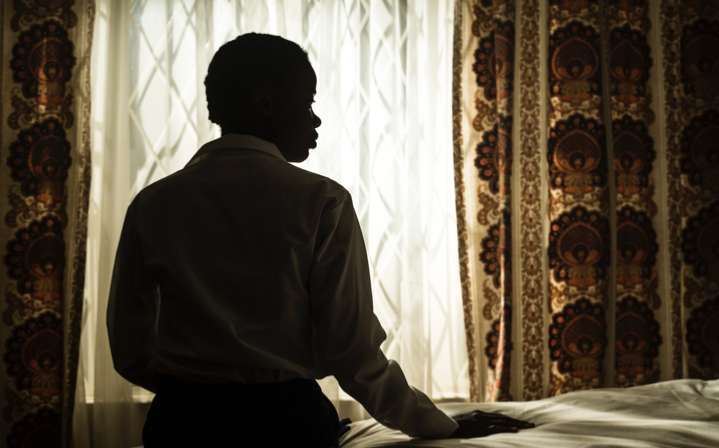