‘Skate Value’ is a documentary series by Bushkoppies which looks into the people behind skate. I had a chat with Kopano Lichaba about the project:

Where did the idea come from to make this series? How long have you been doing this and how many episodes are there at this point?

The idea came from us getting to know the skate scene in Johannesburg through hanging around the same places [where] skaters were [and] we eventually got to know them. We found out that no one was really documenting skate culture in a way that allow[s] you to actually know the skater, of course there are skate videos and publications but there was no show dedicated to showing you who a skater is and what has made him/her a skater.

We started to research & develop the concept around January 2018 and in April we shot until in December where we premiered the first episode at Empty Space agency. We have five episodes and are looking into doing another season if there is more support on board.

Why is it important to document skate culture?

Because there’s an actual industry going on within the country but not a lot of people are aware and that’s where media comes in it propels growth within industries marketing wise. Another reason is because skating influences a lot within youth culture from the way people dress to what music they listen to so on and so forth, as players within youth culture, we had to document this very influential culture making people more aware and knowledgeable of the youth/street culture that they actually in.

Where did you find the people that you interviewed for the series? 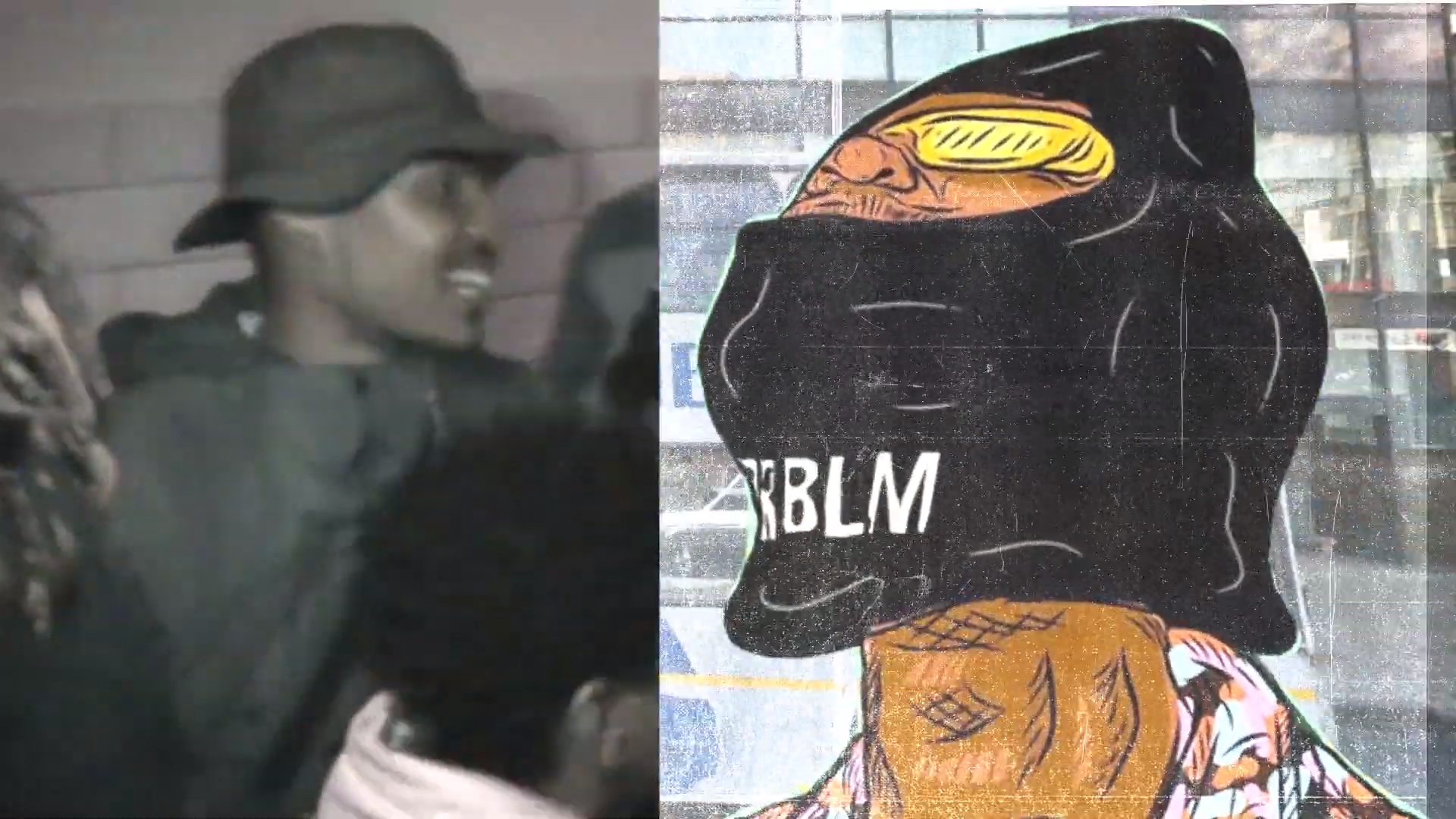 What is the purpose of the series?

The purpose of the series is to tell the stories of the individuals based on how much has skating been of value in their lives, what positive impact has skating brought into their lives, how have they matured as people. Due to skating ultimately showcasing the deeper human connections people have in skating purposely minding the other things associated to skating, showing the human side of skating that everyone can connect with even though they don’t skate.

Who was involved in this project?

This is an all-round Bushkoppies Creative house production with the help of TKAY Modise, Sphiwe “Spitjo” Dhlamini and Aobakwe Kgwele.

Be on the lookout for More innovative content, products and experiences from us and our website is coming soon.