From the most traditional to the most current, modern and complex, Brazilian art is made up of various names. There are those in museums like the Moma and the Tate to those exhibiting in fairs or small galleries around the world.

Art is vast and it only takes a few words to make it recognisable or in contrast, permanent in anonymity. After all, what makes art a precursor and conductor of current discourse, culture and ideas?

What makes the artist a speaker who dissipates his aesthetics and his way of seeing and living? Above all, what makes art ‘eternal’? 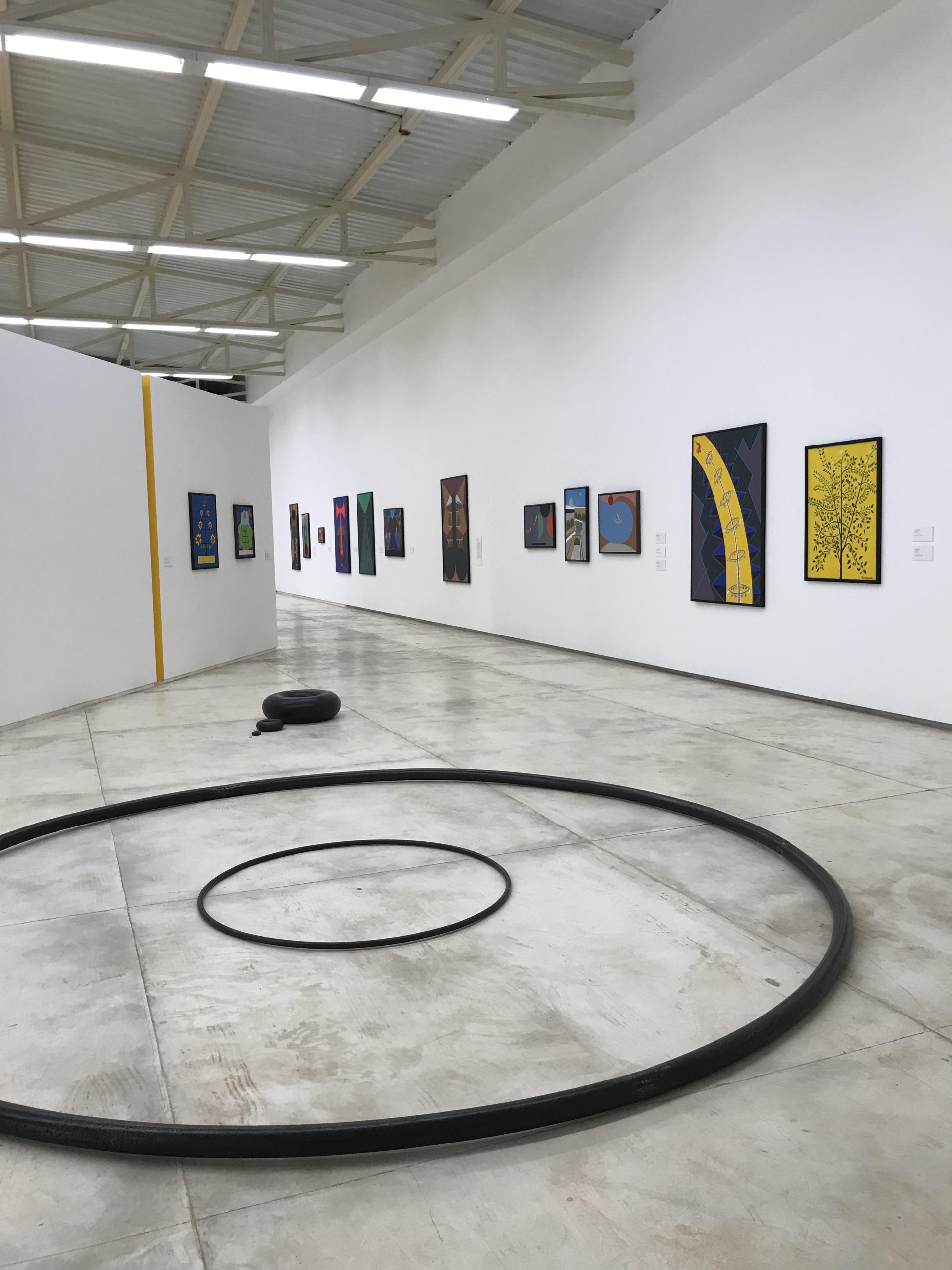 From the history of culture, of a society, of an economic cycle, of an idea within a nation or of the future, I understand that art becomes eternal as it distances itself or moves away from a history. As Pierre Verger states, ‘art is a series of ebbs and flows’.

Art, or the persona of the artist itself is that which has the capacity to recognise and visualise these movements, be they of the past, the present, or the future — and principally an imagetic visualisation of them.

One of my first contacts with the artist Tunga was with his performances and works on the body. The particular work, ‘Xifópagas Capilares’, impresses me for its many different lines of understanding and interpretation. 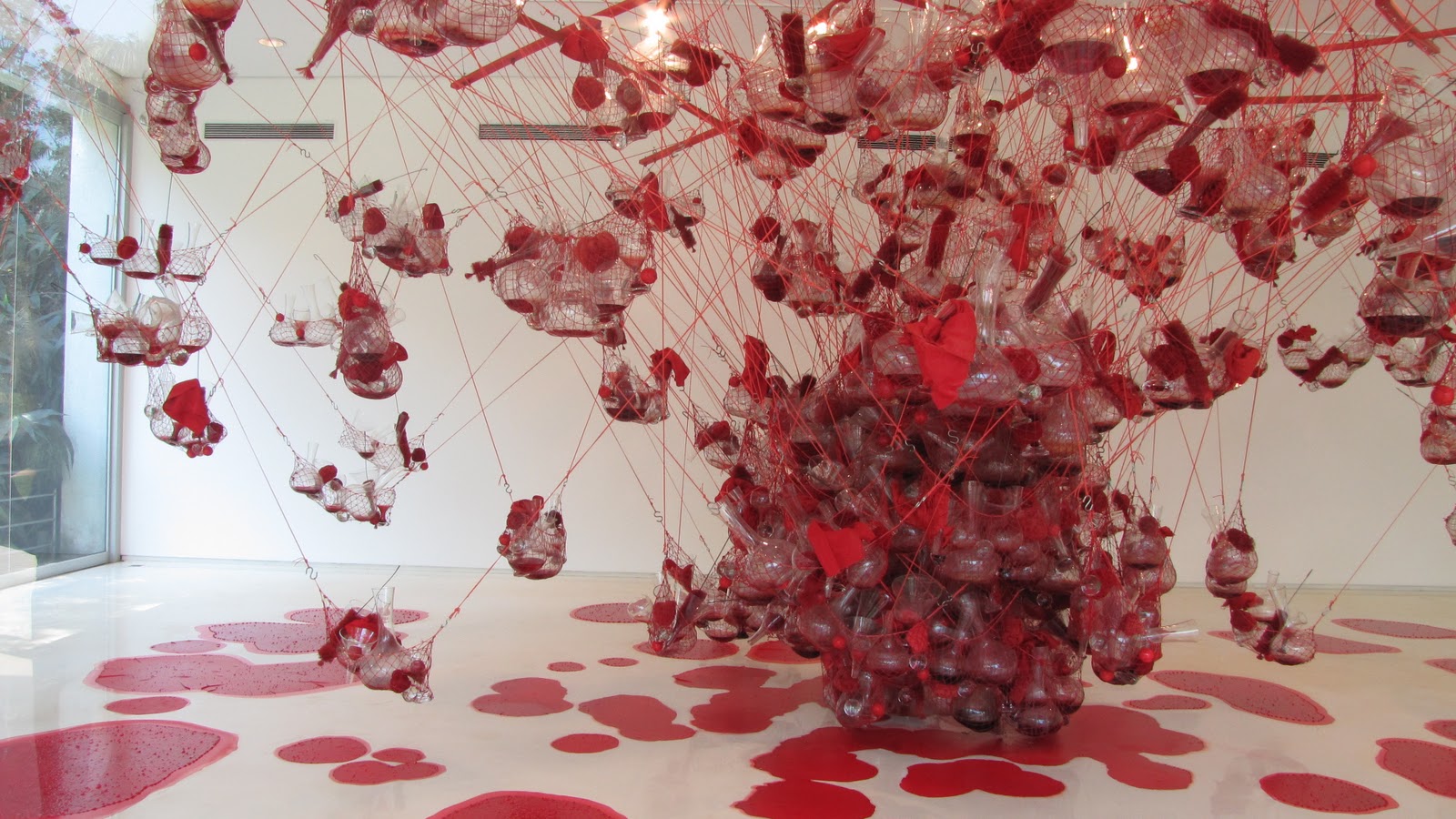 In ‘Lezart’, the analogy of an invisible work within the artistic space of the work is explored. This encompasses the dimensionality of a body within another.

These are works that, as I said above, do not explore a timeline, but rather conjunctions and tension between-flows. Tunga’s world is incredibly timeless, but at the same time carries a brutality of temporality. It is a paradigmatic work. His world passes through time and stagnates.

Tunga’s work is well known and presented in Inhotim, where he even has his own gallery. His works ‘True Rouge’ and the ‘Psychoactive Gallery’ are examples of his participation in the largest open-air museum in the world. 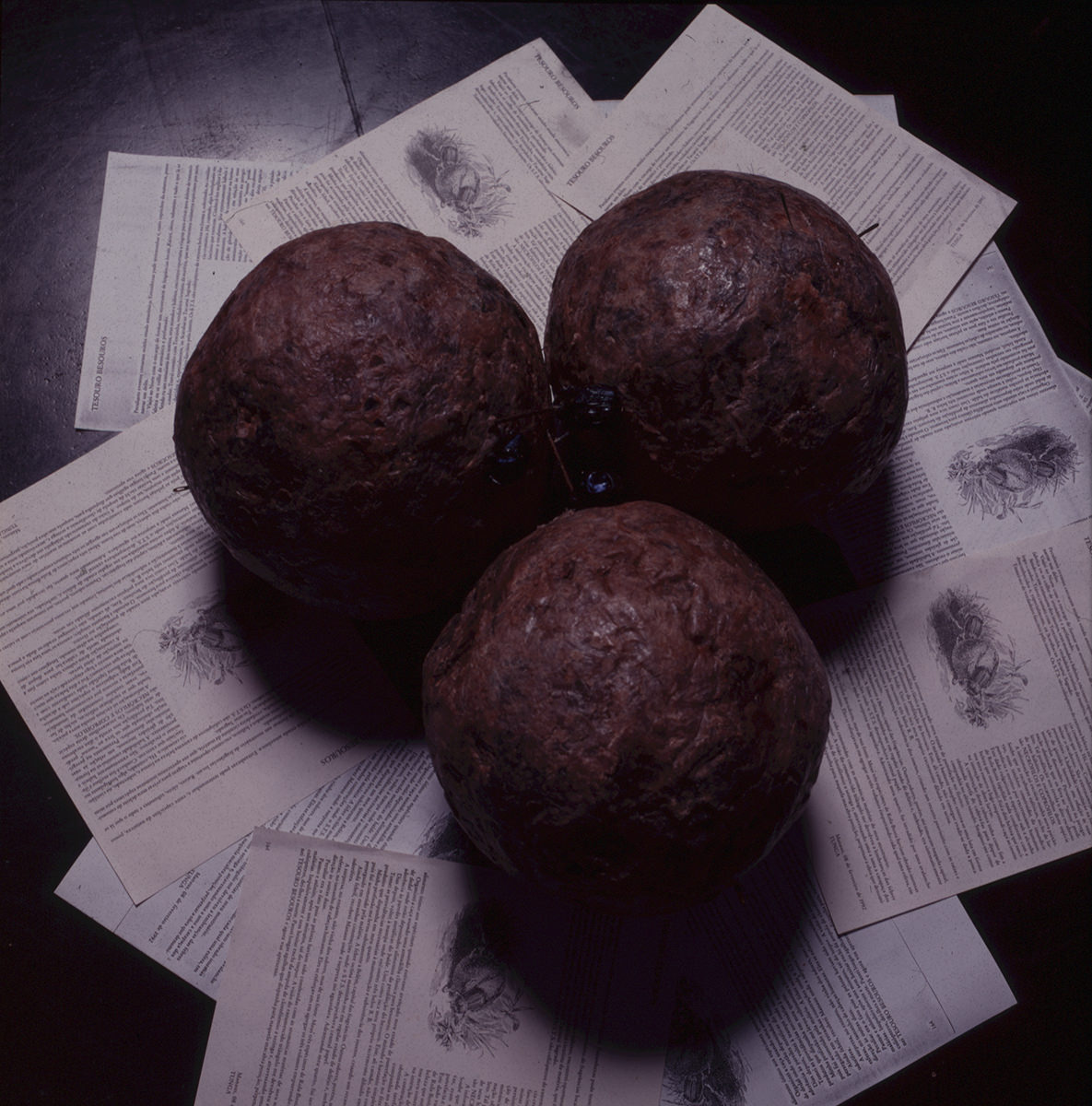 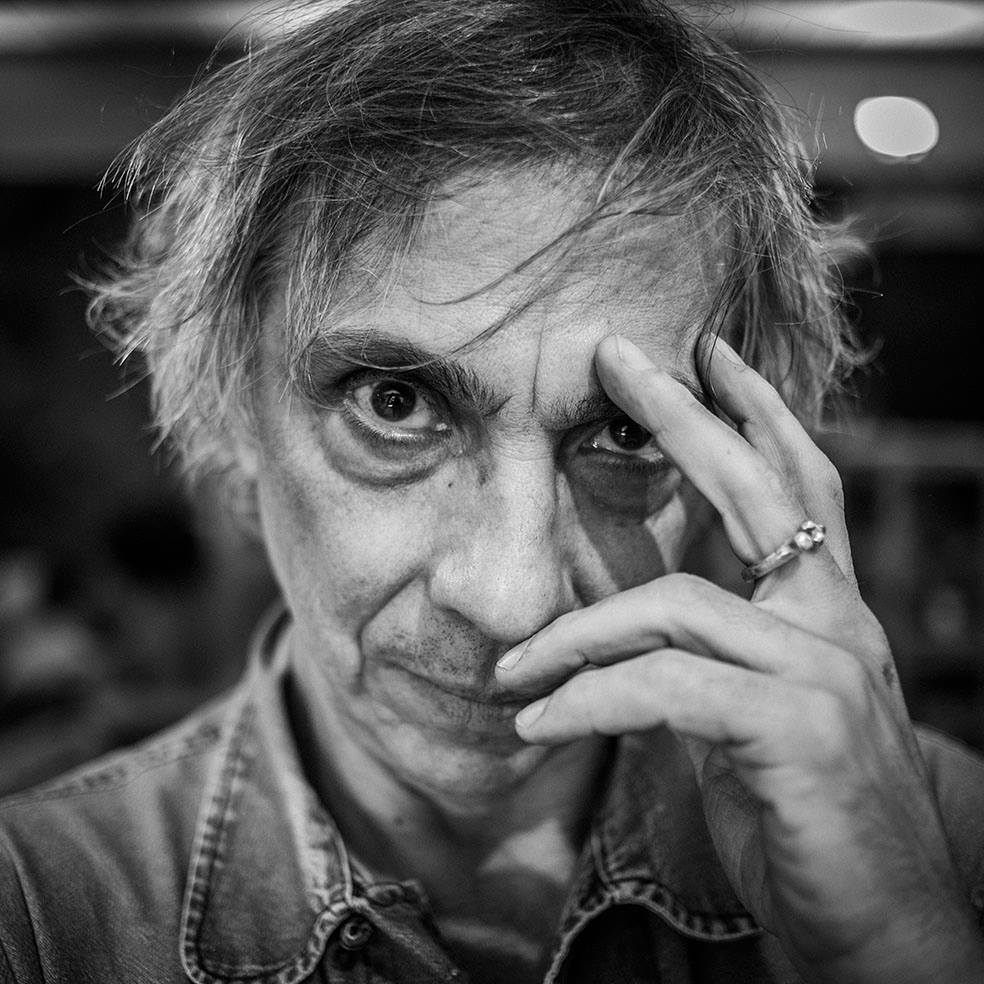 In 2021, Tunga’s work came through another path in the artist’s life again to the galleries — now as part of the Black Art Museum.

The first act of the Museum is entitled: “Abdias Nascimento, Tunga and the Black Art Museum”. This act emblematises the question of the temporality of an artist. Tunga was the son of the poet Gerardo Mello Mourão and in 1930, the poet was part of the Santa Hermandad Orquídea, together with Abdias Nascimento and other writers.

The alliance between Gerardo and Abdias was generated by poetry and the desire to create something truly American. Their friendship spread to their children and it was thus, together with a great influence from Abdias Nascimento that Tunga’s artistic possibility was built. 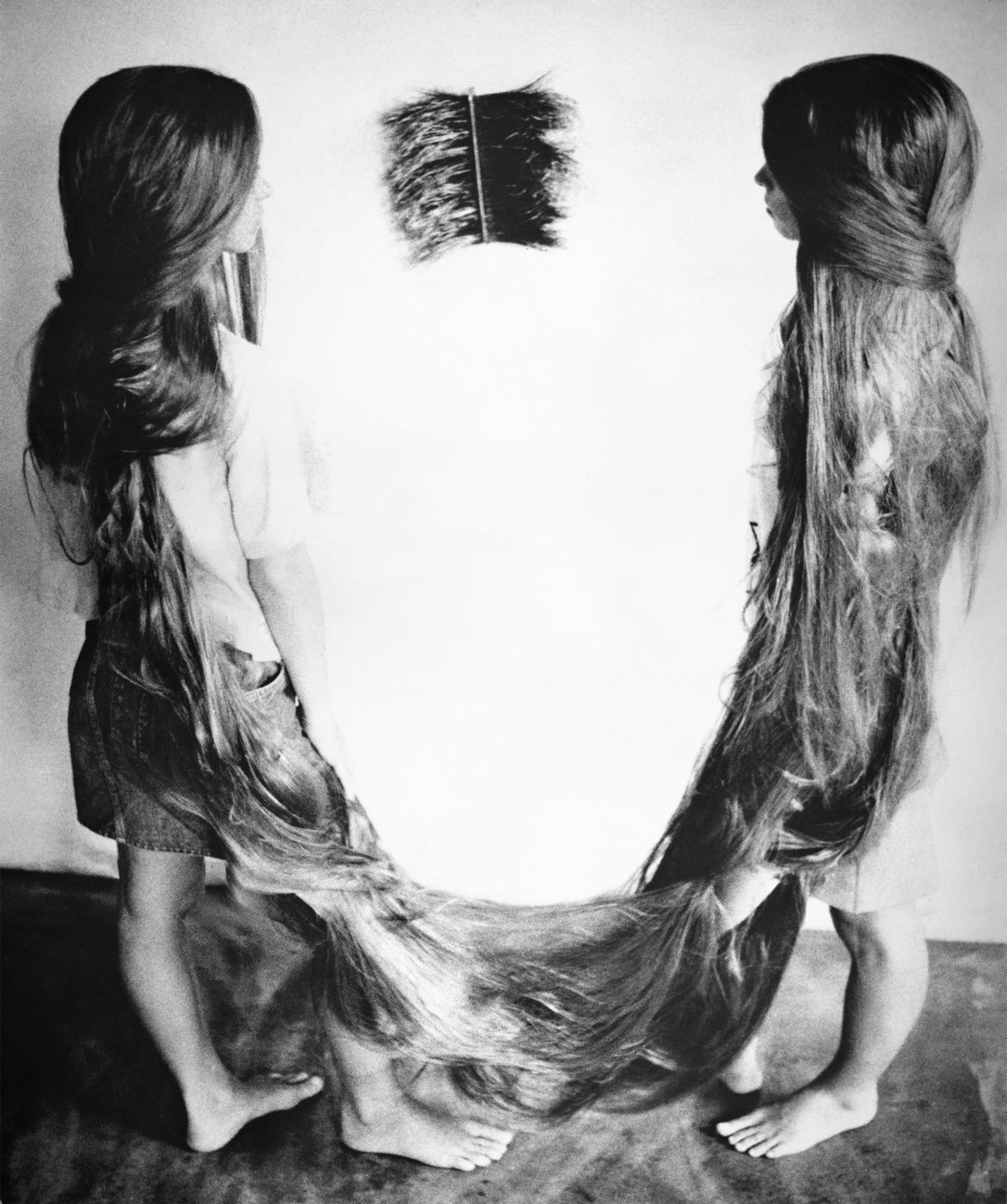 In 1968, in an interview for the newspaper Correio da Manhã, Tunga, then only 15 years old, stated that black art had a great influence on his work stating, “For me, black art was the first to break the shackles of saturated Renaissance images”.

The relationship between the works of Abdias and Tunga and their tributes make up the first act of the museum. In addition, they have presentations of symbologies of the two artists; “Long-time friends, Tunga and Abdias open space for the Black Art Museum, and for the next acts of this project.