Where changes come from: A conversation with Alex Tso about Brazil's cultural art economy - Bubblegum Club

There is no doubt that the world today has many urgencies, one just needs to open a news site or read a newspaper for this to become evident. From the most daring reads—the trend topics on twitter every day; it’s easy to see what the causes of our essential and structured problems are. Perhaps, you think I’m pessimistic in speaking to this well-known side of human existence, however, it’s part of the equation. It’s new constructions of the world that we dream and long to create. Everything that touches us these days is built, it is designed. Sometimes, in beautiful ways as in reform tv shows that pass daily on channels whose audience is that of eternal dreamers and other times, not so much as is the case with the computer I’m using to type this article now. Whomever designed and developed this computer, probably has a very different bed from those who assembled it, and that is if we assume everyone involved in its making has a bed to begin with. To put it more obviously if you look closely, it’s not all just propaganda. You and I (whether you are an artist interested in the world of art or the like) know that the “world of art” is a wonderful world…on the surface. 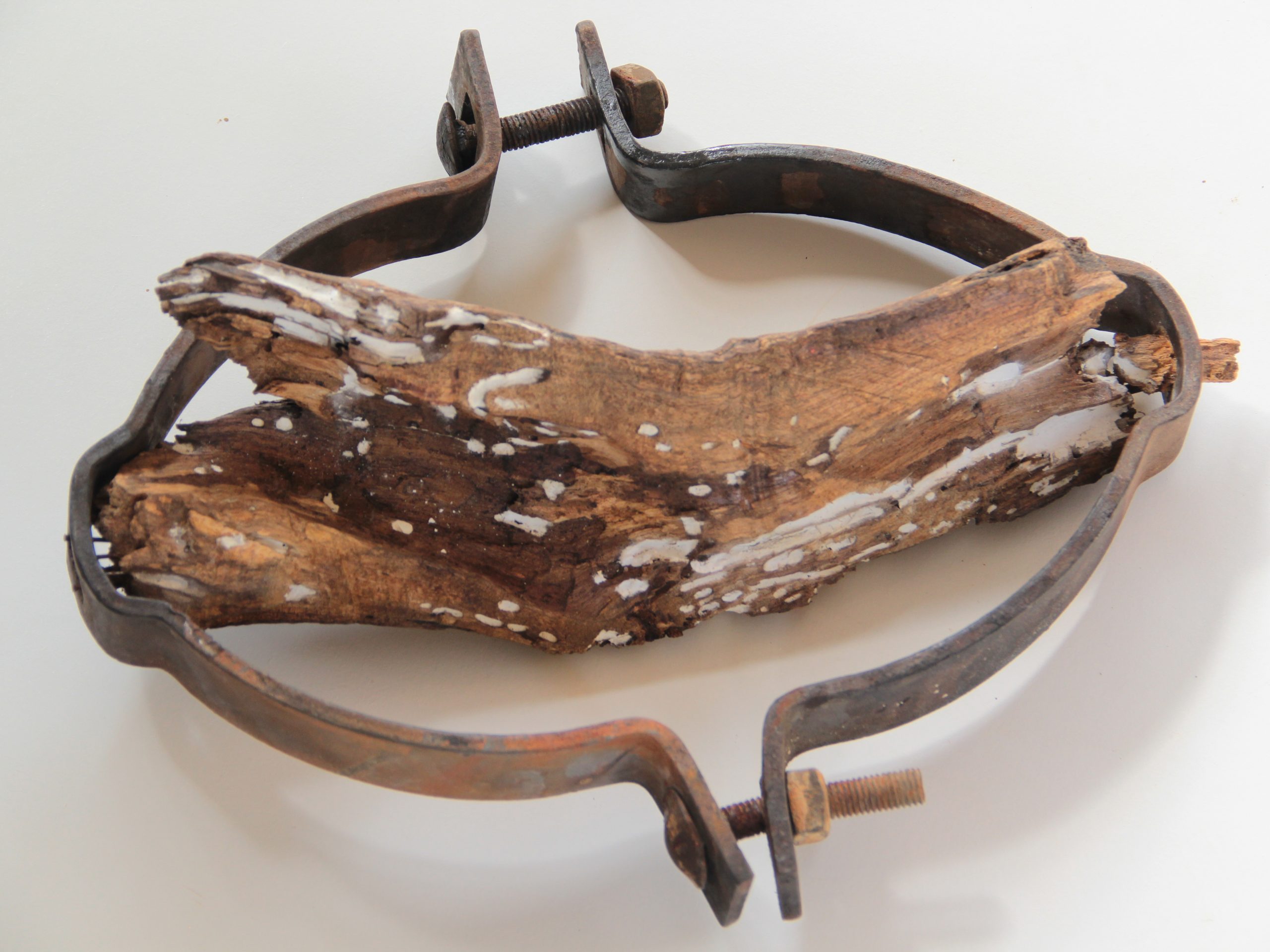 Great museums are formed by enormous collections; beautiful collections worthy of a tip of ones hat. The problem is that they have been acquired in the most violent of ways. But I ask you now, how do you see what has been hidden for years and years? Not just hidden, but made occult? I believe that all that should be heard is also the most silent/silenced. This is the logic that exposes us to resistance, resilience and importance. A cry in itself is not as striking as several people shouting at the same thing. Articulated in more current words; one cannot arrive at trend topics with a single tweet. Okay, but where am I going with all of this? Much of the “art world” is pretty much the same. The ones who dominate are men; cisgender, straight, and almost exclusively white and in Brazil, that’s no different. The sales of paintings and works of art is also reflective of this with an inclination towards those works that looks pretty in the living room above a sofa, preferably. And I am left wondering where then, is the decolonised side of art? The world transformers and radical creative societies? 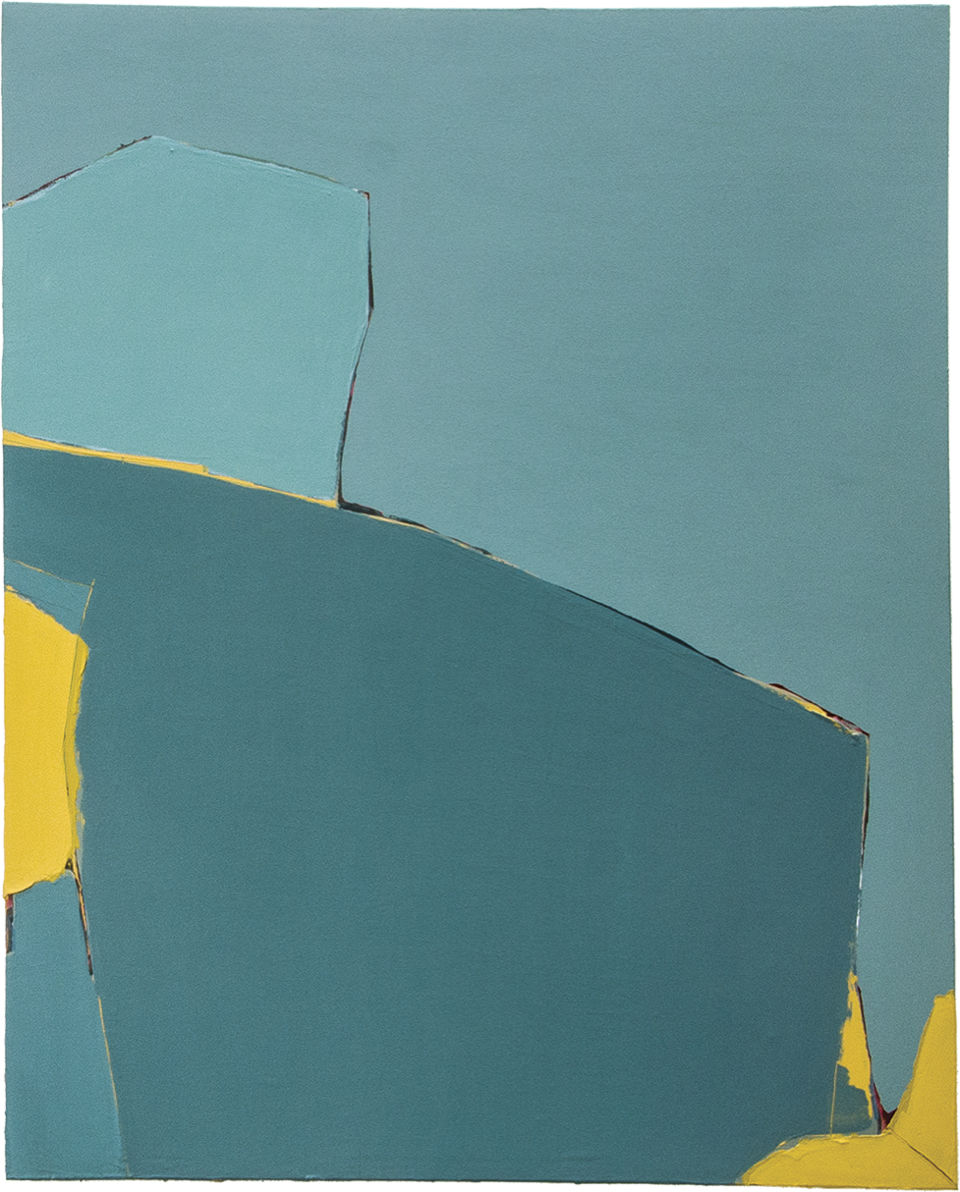 Around here, the most heterogeneous display is to be found in the appetisers being served on opening night. Alex Ka Wei Tso is an architect and founder of Galeria Diáspora, which developed with a proposal of a more democratic art economy and as an attempt to change the current circuit. An attempt to transform through what is exhibited and the curatorship performed. His desire is to create—with a decolonial objective—a different scenario from the current market in Brazil. It is an initiative, that although located in one of the richest areas of the city of Sao Paulo, tries to open its doors to the whole margins that surrounds it. The space sought to open its doors this year, however, it still has no set opening date due to the pandemic. The homogeneity of the public circulating within Brazil’s artistic economy is truly astounding, an observation made not only by myself, but quickly also hinted at in an interview with Alex Tso. That unsettling feeling that the “surface” of Brazilian art and its artistic reality has already been broken and is no longer hidden behind a mythological veil. Just get close or walk through the doors of any gallery. 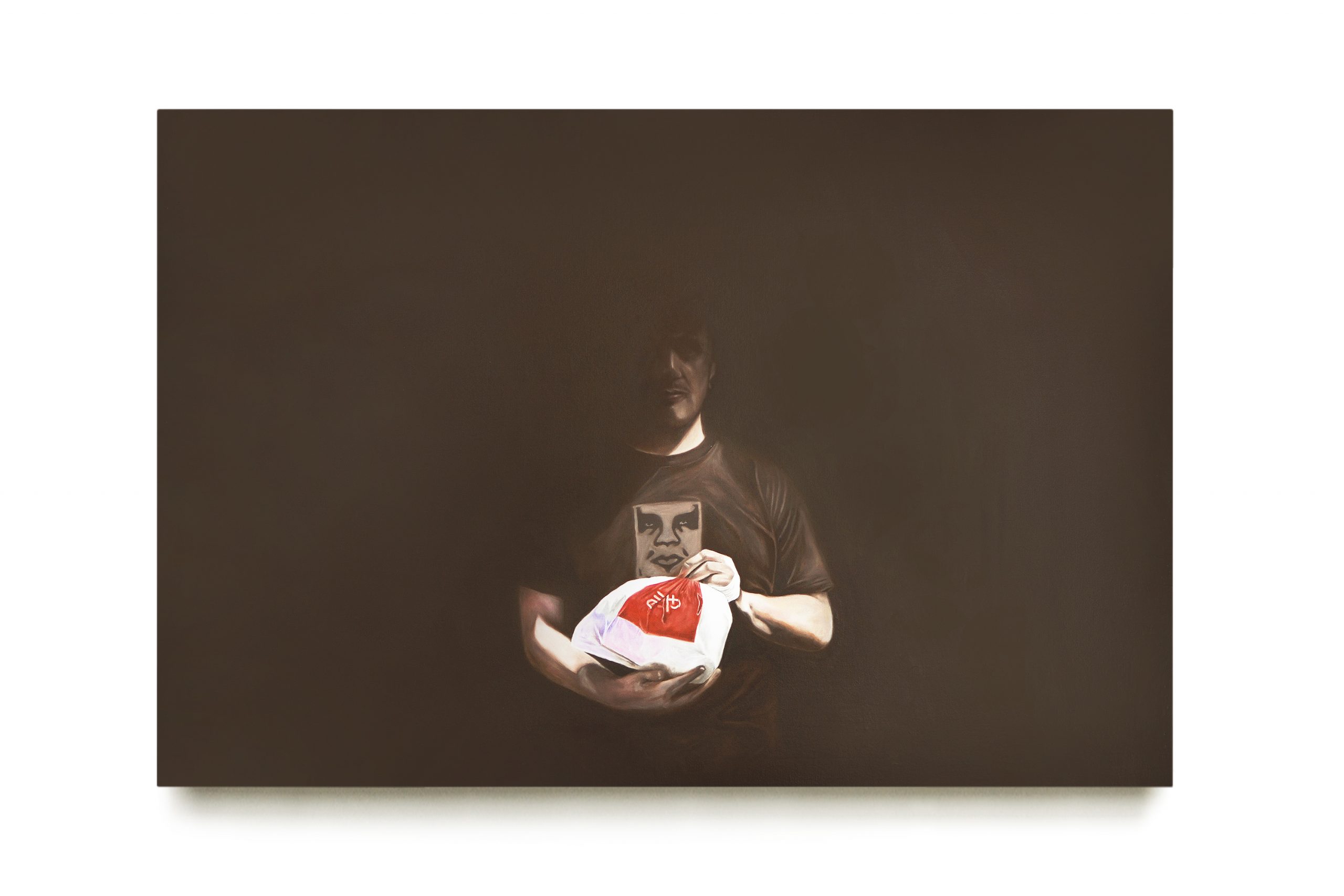 While working in a gallery in Sao Paulo, this became very obvious to Alex.”I started to feel bothered because of the extreme homogeneity of the profile of the public I saw circulating on this circuit. I saw a few Asian people [and saw] Black and indigenous [people] even less. I never sold a work of art to a Black person while working in the gallery. I don’t think I ever even tended a Black person during my time there, to be honest”. In complete opposition to this elitist movement, we have seen the formation of  several initiatives and collectives attempting to inject something else into Brazil’s art ecology, however, the ripples only reach so far. “The reality of a young peripheral who makes a four-hour journey to arrive at an Arts Biennial with the school is very distant from that of clients who arrive with drivers for a vernissage in Jardins, one of the most affluent neighbourhoods in the city of São Paulo”. The rights and access to culture are as unequally distributed as many other things in Brazil’s society. I believe that Brazil’s biggest problem is its capacity to neglect its inequality or to not even see it as such because of the people who are being effected and affected. 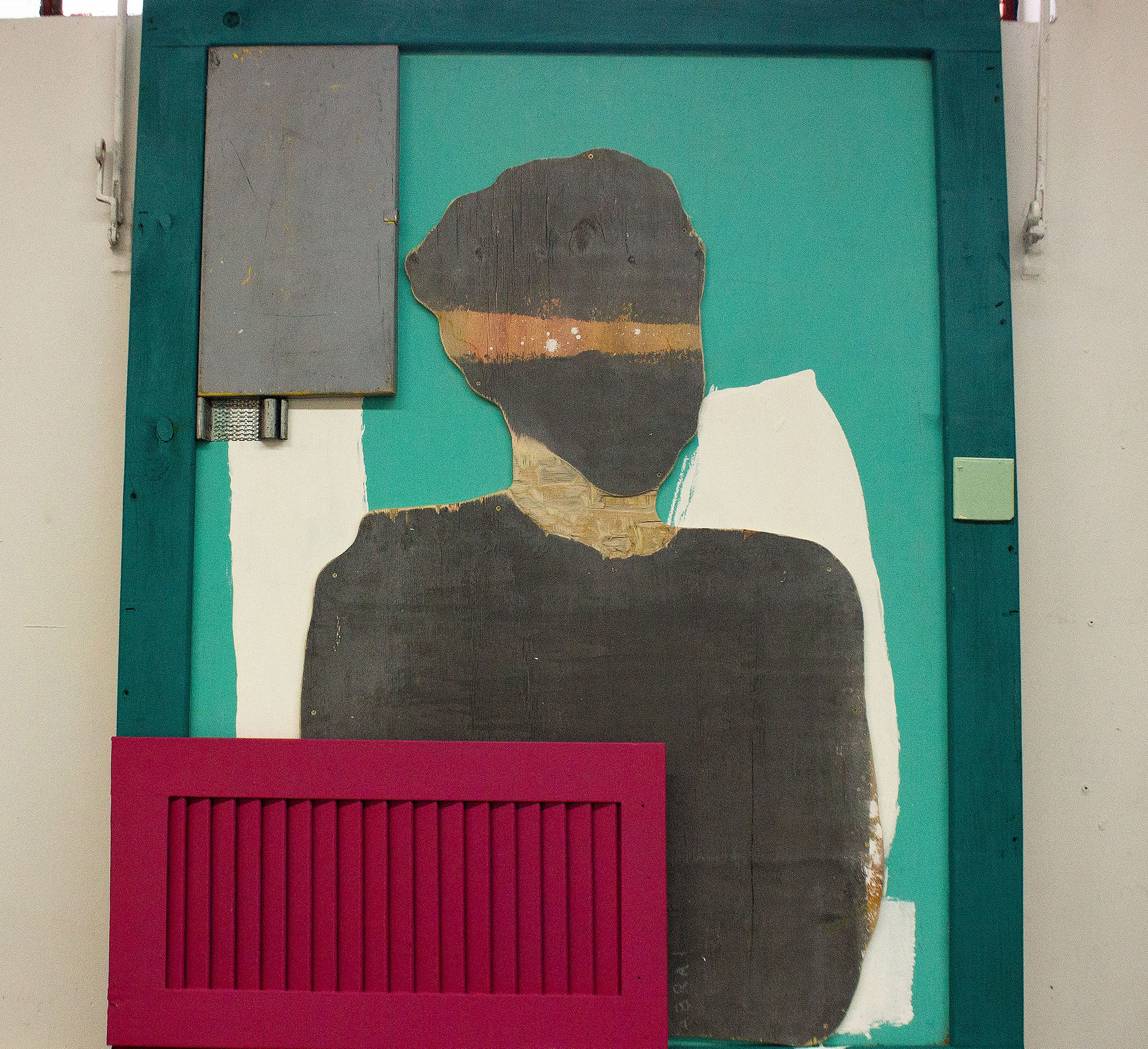 The remedy is simple, if you don’t see it, it doesn’t exist, right? “How [does one bring about the] meeting of two worlds, how [does one] remove the veil from social enclaves and expand the art market?” Rhetorically asks my interviewee. Along with a vision of a more democratic art market, this could also happen through a redefinition of the cultural circuit—and in the case of Alex— through the gallery owner themselves. We must break the crystals of our circuit. Discussions, besides exposing make everything clearer. It’s every debate’s right and responsibility to show all of the sides. However, in this case one of the problematic sides is already very well known. According to Alex, it’s to be found at the top of the production chain. The problem was never in the supply (in not having racialised artists), but on the other end, in the demand of the gallerists. We can enter into long discussions about the gallery, the “white cubes” treated by Brian O’Doherty, the social space. The institutions are increasingly disparate:

we have experienced a series of fires, after fires, compromising these institutions and hugely hindering the possibility of cultural access to a population that will most likely never feel comfortable ringing the bell of an art gallery. I believe that we urgently need to rethink the art market audiences, not just collectors, but the people who circulate in art galleries

says Alex Tso. It’s a structure that has been very insidiously constructed. Brazil does not sell the art that is produced by critical artists. The Brazilian art market sells “the culture”; a very well stereotyped  and packaged culture by the way, and that has to change. The Brazilian art market is completely different from Brazil. “It’s a great portrait of how the country relates socially – there are obvious evidences and signs of a vertically hierarchical disposition, of who concentrates power and who is expected to be a subordinate”, frankly, I hope that will change. 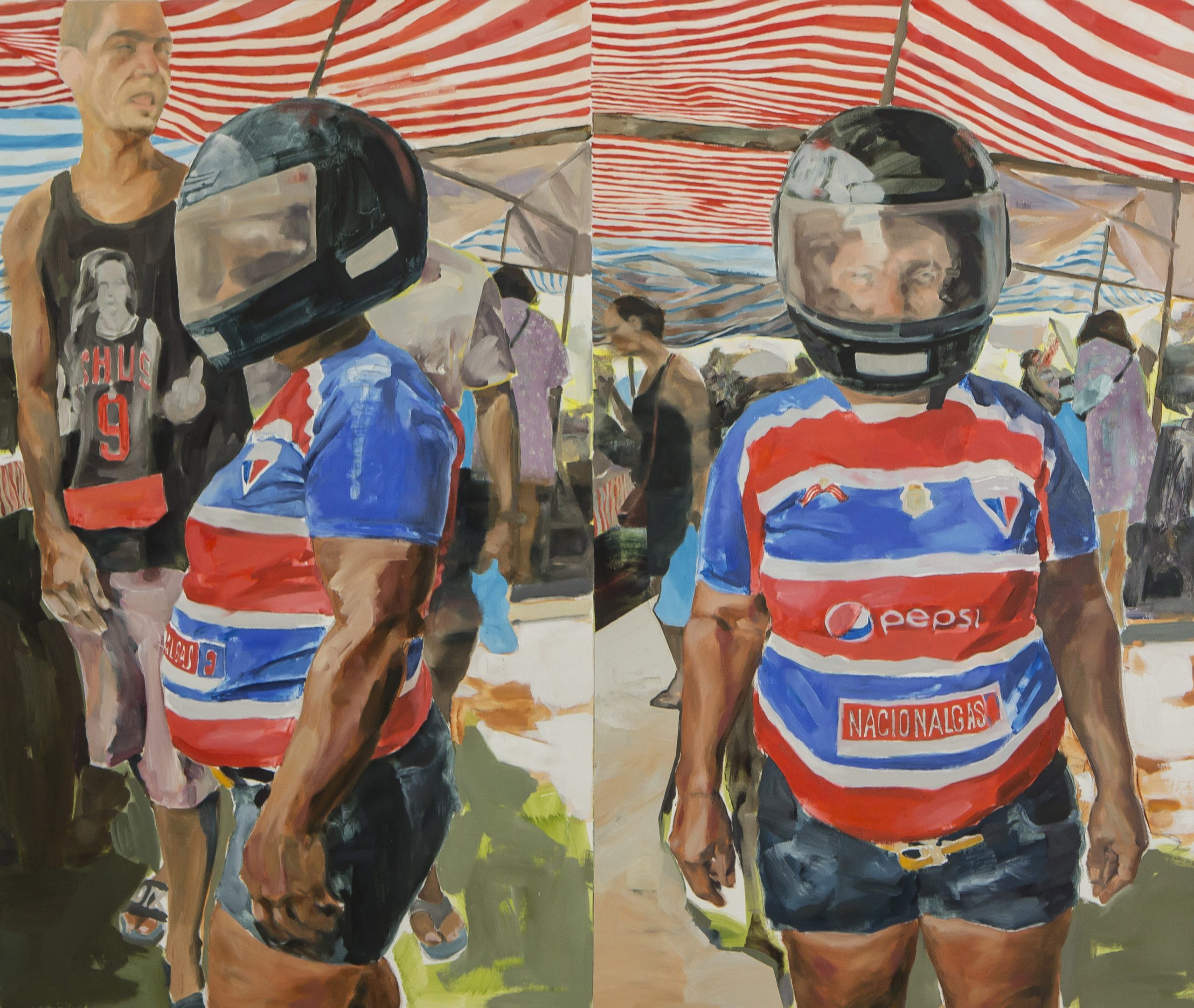 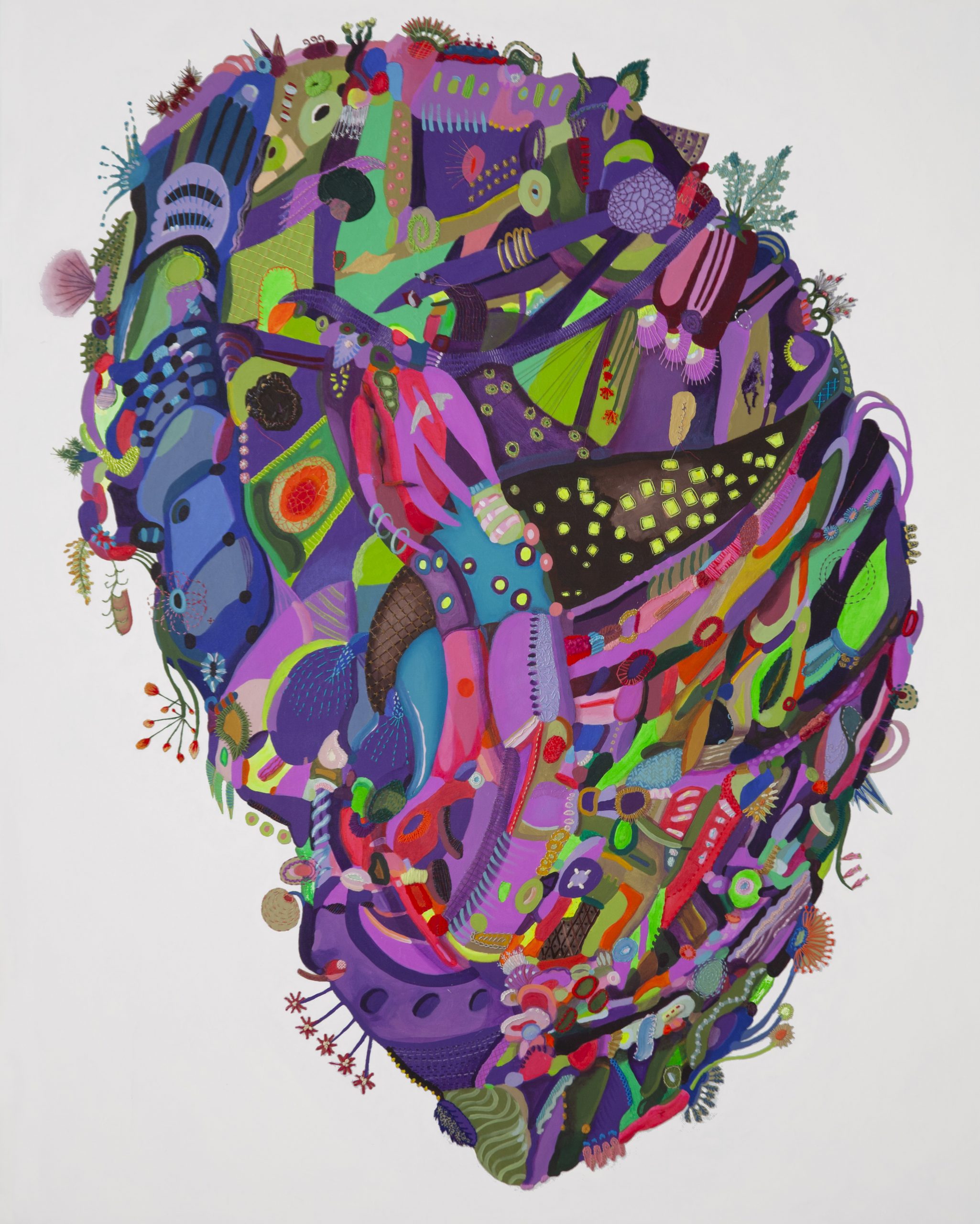