When one thinks of the word ‘telenovela’, what probably first comes to mind is the idea of a television drama or soap opera produced in Latin America, perhaps even something of the Mi corazón insiste en Lola Volcán (My heart beats for Lola) variety. “They’re plotting against us, I can feel it”, those are the first words uttered in the trailer for M-Net’s new telenovela Legacy, and nothing quite sets the scene for nail-biting drama like deep seated paranoia and family betrayal. Legacy; an opulent and fast-paced affair which premiered on the 21st of September on Dstv, is jam-packed with twists and follows the lives of two South African families. The Price family who have amassed a great deal of wealth and the less well-off Potgieter household. Although set in the world of investment billionaires, at its heart the telenovela is about a family at war with itself and the drama that moves and erupts at the fold of that familial conflict. 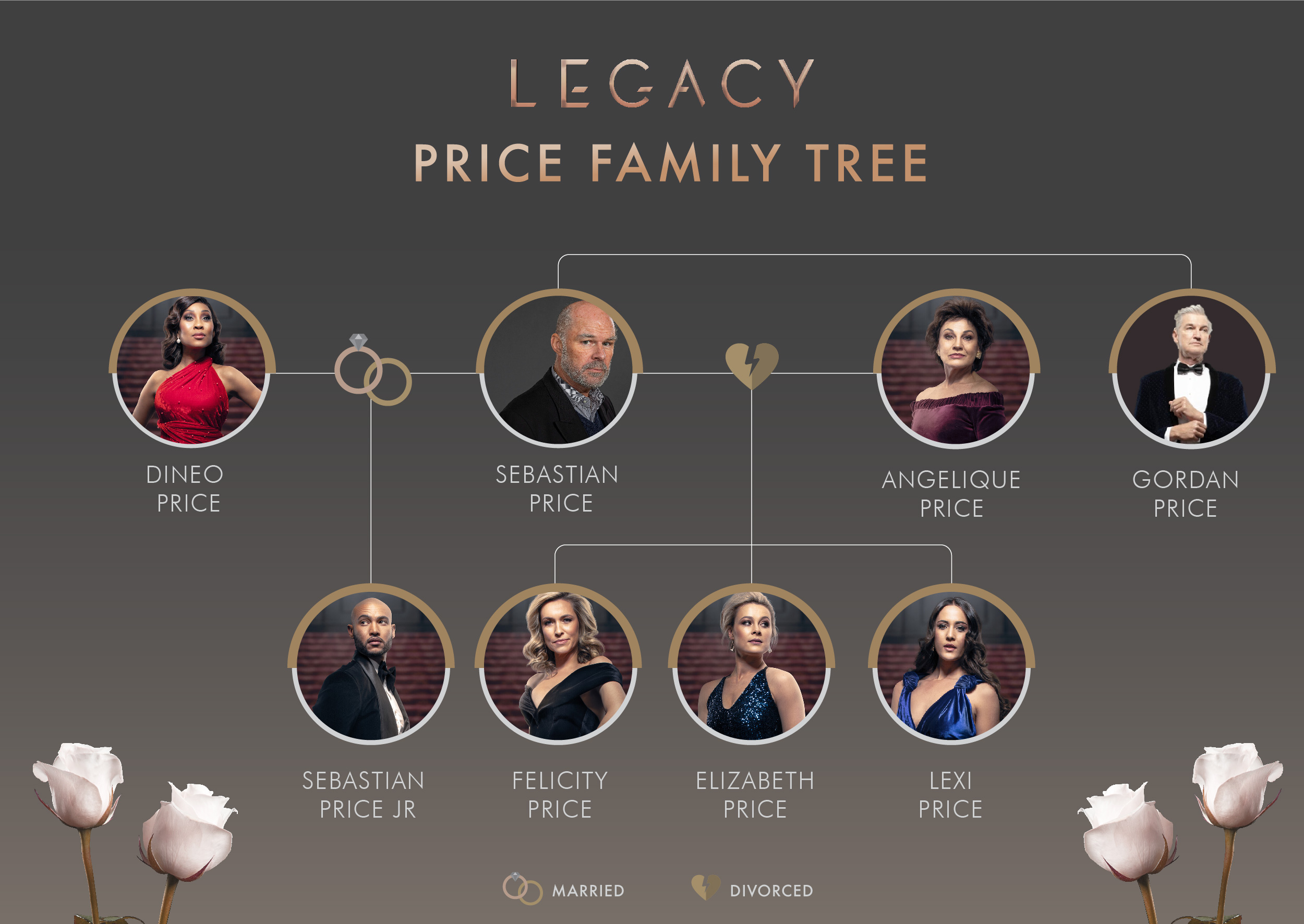 Legacy is the creative birthing of the Emmy-nominated and multi-award winning TV duo Gwydion Beynon and Phathu Makwarela whose body of work also includes The River, their award wining production company, Tsheda Pictures had been working on refining Legacy’s storyline since 2018. “There’s no show that’s being made that reflects the kind of lived reality that we experience everyday and I think most South African’s experience. The intention with Legacy is to reflect South Africa as it is today, realistically”, says Gwydion Beynon talking about the telenovela. However, in a country that is still plagued by the Ghosts of Apartheid’s past in the from of racialised poverty, mass unemployment and one of the most unequal socio-economic tapestries, I can’t help but wonder “whose lived South African experience is really being reflected to us by the show?”. But the redeeming fact about fiction and storytelling—even in the space of TV—is that there is no obligation to tell a story reflective of everyone’s embodied and lived experience—in fact, it is impossible to do so. With a cast packed to the rafters with South African screen and theater legends such as Siyabonga Twala and Michelle Botes the show is set to be a family viewing favourite. New episodes of Legacy will be airing on M-Net and streaming at the same time on DStv Now on Monday to Thursday every week.