Adam Habib and the N word | how much reactionism can we rock on the daily? - Bubblegum Club

Adam Habib — former Vice Chancellor of Wits University and now the director of the School of Oriental and African Studies in London — has displayed his anti-Black racism… yet again. So, why the response through an outrage that feels like it is meeting Habib’s racism for the first time? What was it that Maya Angelou said again, something about believing who people are when they show you the first time. In Habib’s case it would be the first, second, third, fourth — so many I lost count — time. As a tweet by Abdul Hamid expresses:

During his term as Vice Chancellor at Wits, Adam Habib demonstrated virulent anti-Blackness through his actions during FMF as well as his interactions with Black students on here labelling everyone “neo-fascists”. He thought he could just do the same at another institution.

The moment happened during a webinar conference in which Adam was addressing students and used the word “nigger”, no it doesn’t end there, as he then went to try gaslight and lie his way out of the mess by claiming that he “comes from a part of the world where [they] actually do use the word” and apart of the world where “when somebody uses it, the context matters”. And my response his patronisation besides my exhausted eye-roll is “where fam???” 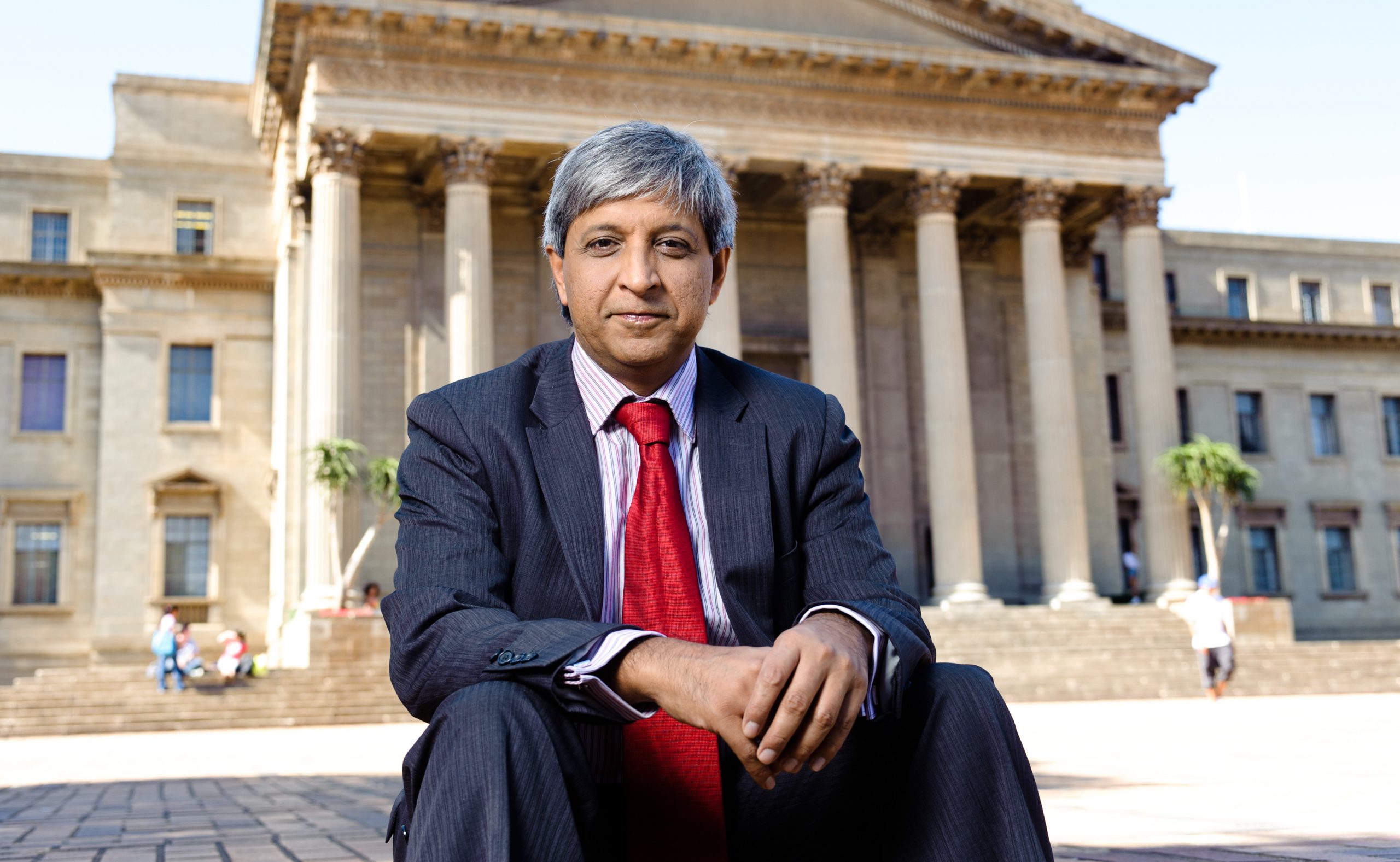 Since the onset of this morning Habib has been trending on twitter with people calling for his dismissal from SOAS University of London and of course the EFF — who stay statement ready — has already released one of their own echoing the cries ringing through the twittersphere stating:

The EFF calls on SOAS University of London to remove the racist and idiotic lair known as Adam Habib for his use of the derogatory racial slur “nigger”, while addressing students in a webinar. In a typical display of racist arrogance, and a disregard for being called into order which was his trademark in his shameful tenure at the University of Witwatersrand, Habib refused to be corrected on his positionality and how it was historically and politically wrong from him to use the word “nigger” when he does not have the social and cultural experience of the word.

As I write this piece, there are two particular intersecting thinking spaces I am trying to turn towards, the first being Apartheid’s system of race classification cemented into legislation through The Population Registration Act of 1950, and its still permeating ontological and structural legacies within our post-TRC nation. The Registration Act required that every person living within South Africa be classified and registered in accordance with their “racial characteristics” as part of the apartheid governing system. Furthermore, ones social rights, political rights, educational opportunities, and economic status were largely determined by the group to which they were classified into; Hierarchies of Human(ness). The second thinking space is that of the many functional forms of white supremacy that ensure its survival — sensationalisation and shock as distraction being one of them. We don’t just arrive at moments like this, many a H/historical tributaries have led us here. Therefore, engaging with these moments in a way that also ushers in the H/histories and politics they are located within becomes an integral part of doing the work. It becomes a strategy against the distracting shock and reactionism of white supremacy. If we locate this moment and all other moments which revealed Habib’s anti-Blackness within their H/historical contexts, we realise that they have more to do with The Population Registration Act of 1950, than they do with ignorance, “racial insensitivity”, or him “being an idiotic lair” according to the EFF. We realise that these moments and Habib’s racism have been H/history in the making for over 71 years, that there countless other Habibs. And with these realisations, perhaps we can be propelled towards spending our energy reacting and organising in ways that help us get free(er).

*Since this article was written Habib has published a soliloquy of tweets further attempting to justify his actions.