Advertising// code-switching to tell you, you are OK - Bubblegum Club

Code-switching is the practice of shifting the type of language you use or the way in which you express yourself, usually in the context of a single conversation. For generations, people who are multi-lingual have engaged in code-switching as a way to better express themselves. An NPR podcast by the same name—Code Switch—outlines the following as reasons why people might feel the need to code-switch:

All of this is not surprising, obviously, because we know and understand the power of language. Language, lingua, tongue, logos —the communication of any and all things.  We live in a capitalist society where buying and selling are at the heart of how we organise. The birth of advertising and its impact on (and use of) human psychology have evolved to take advantage of advances in how we speak and relate to and with each other. Advertising uses psychological techniques to appeal to our emotions in an effort to interest us into owning a product and validating your humanity- (to put it in Barbara Kruger’s words, “I shop therefore I am”). For a very long time, advertising has relied on images of glamour to get us to buy things. Art critic John Berger reflected on this: 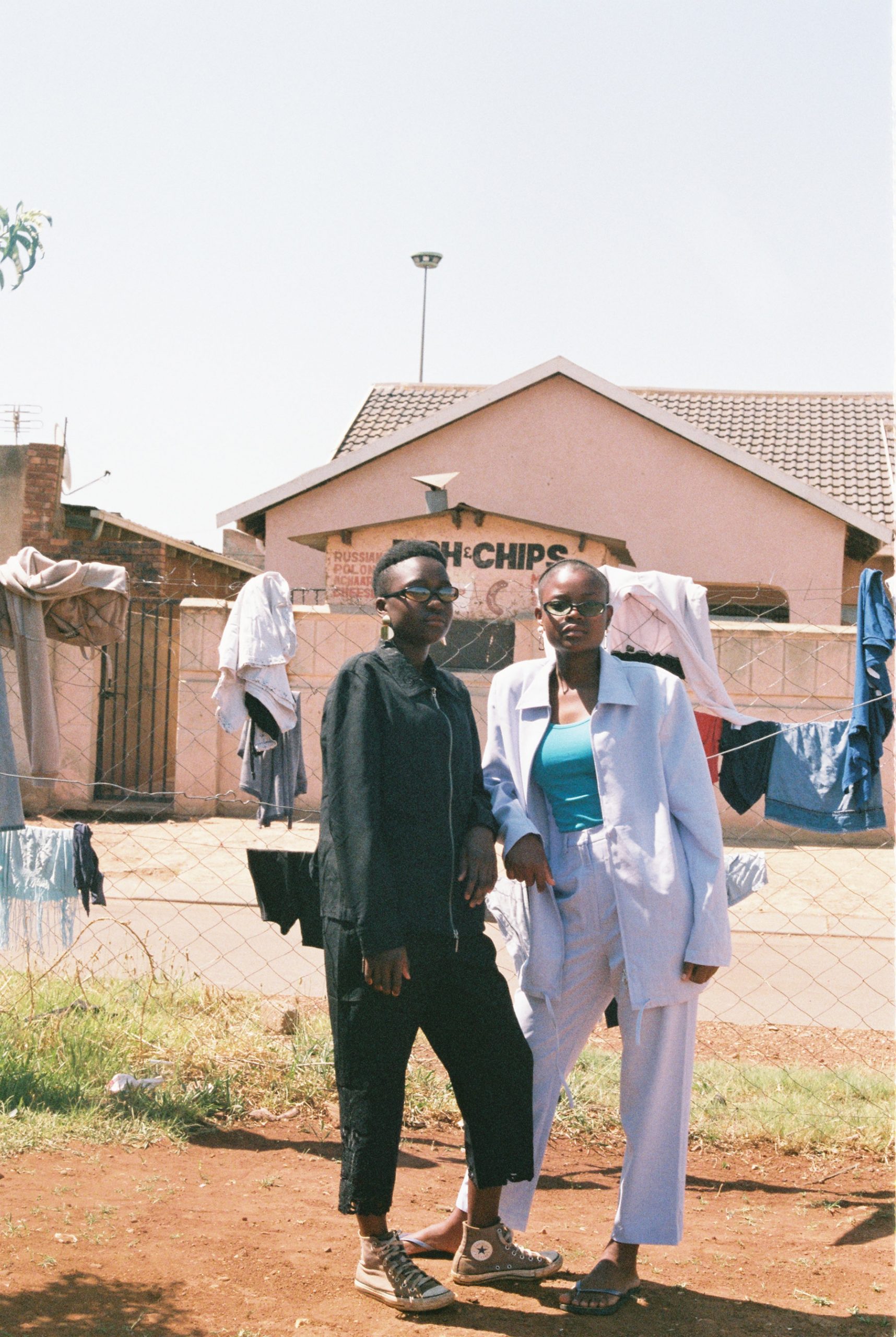 This means that for the most part, advertising has relied on our feelings of inadequacy to get us to want things; we only have to look at the rise of the influencer to see this playing out —influencers are all sleeping in hotels we want to sleep in, jetting off on islands we can only dream of and living lives on the edge of yachts and exotic villages alike. But of course, advertising has many faces, one of which relies on relatability and this is where Black culture, youth culture and woke culture are implicated.

Remember when Burger King launched what they called “Real Meals” – the Pissed Meal, YAAAS Meal, DGAF Meal, Salty Meal and Blue Meal? Taking on the language of mental health to cash in on higher sales? Or the Kendal/Pepsi woke not woke commercial? And here in South Africa, one need only to turn to Nandos’ perfectly timed ads: “eish kom nou!”, ‘Juju, you’ve been served”, “We fuel you” etc. MTN puts a smiling face of a Black womxn wearing a doek with the term Ska wara and we instantly feel calm. Sprite puts a figure of Pantsula with the word Tjovitjo and the ad instantly drips with swag. Tjovitjo is such a robust phrase that captures so much of township life and living. Speaking about the drama series with the same name, a Mail and Guardian staff writer referred to the series as “speaking to the spiritual alchemy of blackness”. That one line is so perfectly applicable to the essence of the phrase. A phrase that has now been co-opted by a beverage company that contributes to high rates of obesity and diabetes that are in turn killing Black communities.

It’s difficult to speak of advertising without thinking about authenticity and authorship.
Firstly authenticity; are companies code-switching in order to realign themselves and become relevant to the majority Black population? Or are they code-switching to be liked and drive sales?
Secondly, authorship: are more Black people sitting at the tables where these ads are made (thereby reflecting a natural shift in the language) or is this an empty co-opt of Black aesthetics that lacks substance?
Whatever the answer to these two questions, the beloved Mad Men character Don Draper once said: “advertising is based on one thing: happiness. And do you know what happiness is? It’s freedom from fear. It’s a billboard on the side of a road that screams with reassurance that whatever you’re doing is OK. You are OK.”
What better way to dupe people into thinking that they are okay than to use language that makes them feel at home?