I think that we are dealing with a deep malaise that has festered, it’s at the very core of our society. Our laws are built upon them, the very institutions and systems that we know wholeheartedly are built upon racism. The very Great in Britain, is the number of Great Atrocities that were committed all in the name of Empire.

Kelechi Okafor in a Sky News interview about Meghan Markle

For the past fews days most of the world has been much ado about Meghan Markle and Oprah Winfrey’s interview broadcast, aired this past Sunday night on CBS in the US and the following Monday in South Africa. As the chatter online, in the news and across various social media platforms has gradually increased to its (anti)climatic peak — I am time-travelled-back-through-memory to a particular moment which occurred during my undergrad while taking the Chaucer and Friends seminar as part of my English major. The moment and excited chatter surrounding it in the small class, had much ado about some performative display the English monarchy was about to put on or had already put on in the name of tradition and ceremony; read a ritual celebration rooted in the legacy and upholding of Empire. So for me and all of my blackness, with parts of its outline traced in the colonial violence and H/history of Empire, this moment was much ado about nothing but celebrating and reinforcing the racism much of our modern world was built upon and is sustained by. I remember wondering to myself in that moment, what is there to be excited about? This question still mostly remains unanswered, however, it has found companion in a line of thought and questioning posited by Kelechi Okafor in an interview panel on Sky News alongside artist Gina Yashere and Dr Shola Mos-Shogbamimu, in her response to a question about the crown missing an opportunity to modernise itself:

Yeah I mean what are we modernising? We’re modernising um rape, pillage, theft and then displaying it in the British Museum. What are we really modernising? I think that I’m… I’m actually glad the way that all of this is playing out. I obviously wouldn’t want that, the kind of pain Meghan has had to endure, surely not. However, I do believe that we are seeing a crumbling of the monarchy and that needs to happen. If we’re talking about a true equitable society that is just for all, that is fair for all; then surely we can’t have the hierarchy that we currently have in terms of the monarchy. So they are… They’ve put themselves on notice really with the way they’ve treated Meghan which goes to show that the very pervasive nature of the racism that has upheld the monarchy for so many centuries um, it’s not something that you can just wish away. It’s not something that you can marry away. 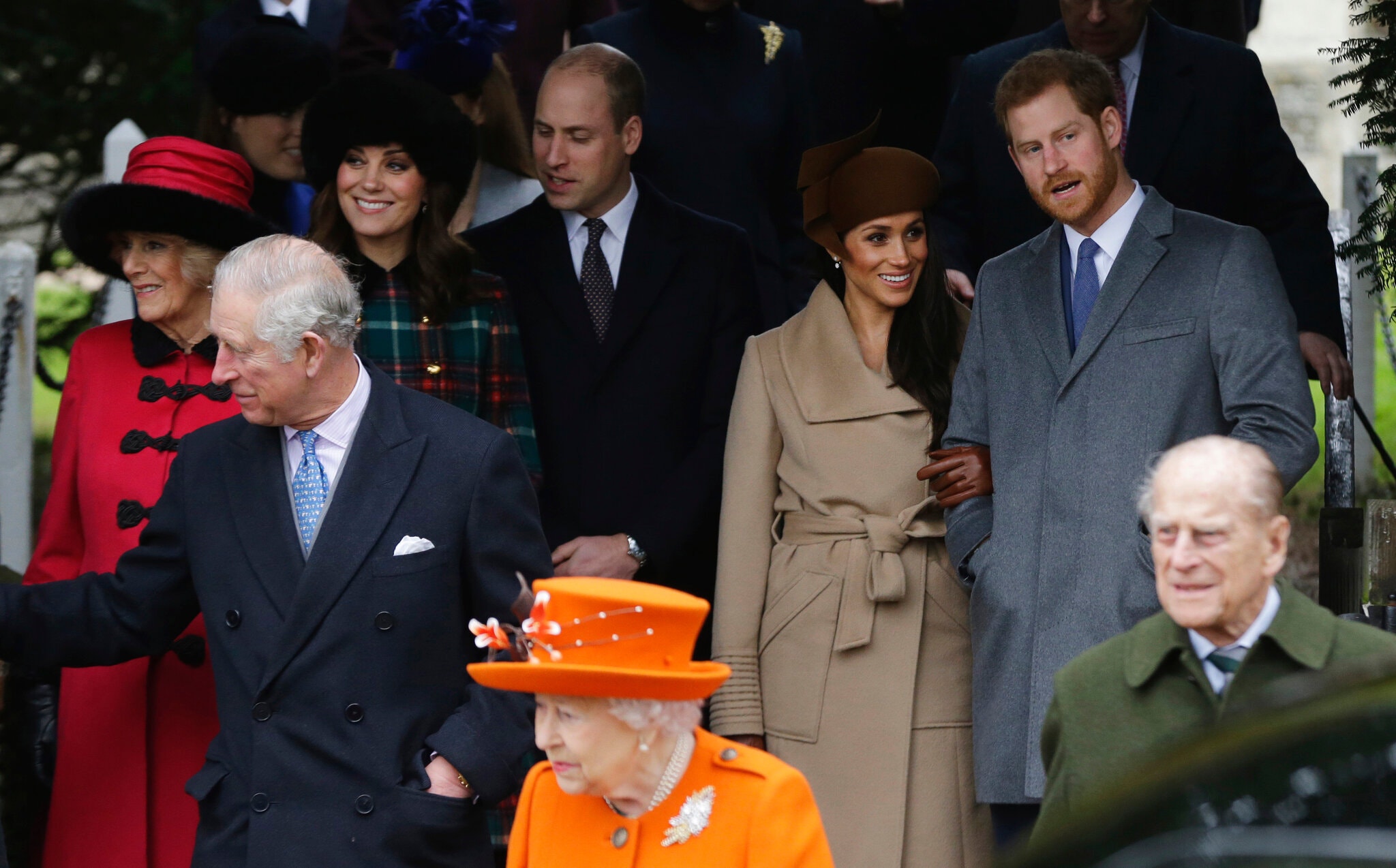 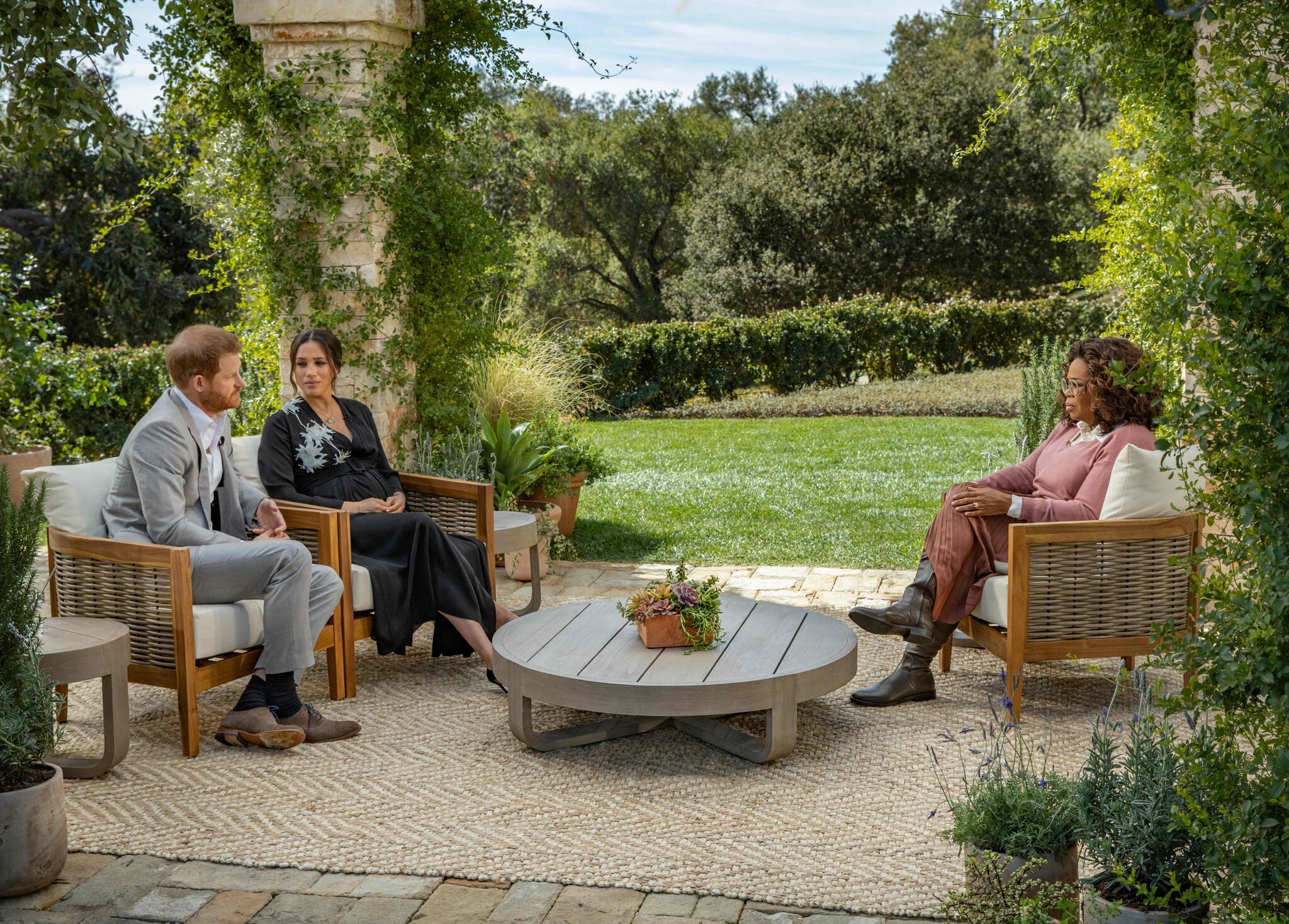 I think it’s important to be transparent in stating that I have not yet watched the full interview. However, I also know that I do not need to watch the interview to know what I know about the facts of Blackness in a racist anti-Black world. I do not need to watch it to know that had Meghan Markle looked like any one of the three women who had formed a Black femme militia of protection for her on Sky News, that this interview would not exist because she never would have made it through the royal palace gates. Nor do I need to watch it to know that the Black which is moving at the centre of this interview, moment and subsequent conversations, is one that looks nothing like mine but rather, has everything to do with a Blackness that has proximity to whiteness through her biracial identity. “If you are Black and you’ve had the luxury of not having to think about your Blackness, it’s probably because you are engaged in some level of proximity to whiteness that is obscuring and usually that’s based on colour”, says New York Times bestselling author Sonya Renee Taylor in an IG video titled The elevation of mixed-race people is anti-Blackness, she continues “and so for Meghan Markle to have not known that she was walking in to that level of racism speaks to the ways in which Meghan Markle was detached from her own Black identity to begin with”. Not only was/is Meghan Markle detached from her own Blackness but she has publicly eschewed it for “biracialness” as that is how she identifies. I can’t speak to the ways in which Meghan may, could possibly have had to endure racism throughout her life — I don’t know her. However, if we do not take stock of the fact that she is a biracial white passing women and that this has afforded her (the illusion of) protection in some ways from anti-Blackness, then we are only having part of the conversation.

Meghan Markle’s new alignment to Blackness leaves an insidious bad taste in my mouth and the reasons are countless; Prince Harry’s own racist history, the fact that Meghan’s father was born and grew up in apartheid South Africa, and the many times Meghan herself has stood firm beneath the Monarch tree and distanced herself from Blackness (except for where her mother was concerned). There is something acutely triggering about Meghan Markle’s naivety where the racism she has faced is concerned, about Oprah’s shock, about the entire spectacle. However, there is something even more triggering and acutely violent about how yet again, the labour of ‘showing up for and protecting’ is falling on dark skinned Black femmes who would have never even made it through the royal palisade. 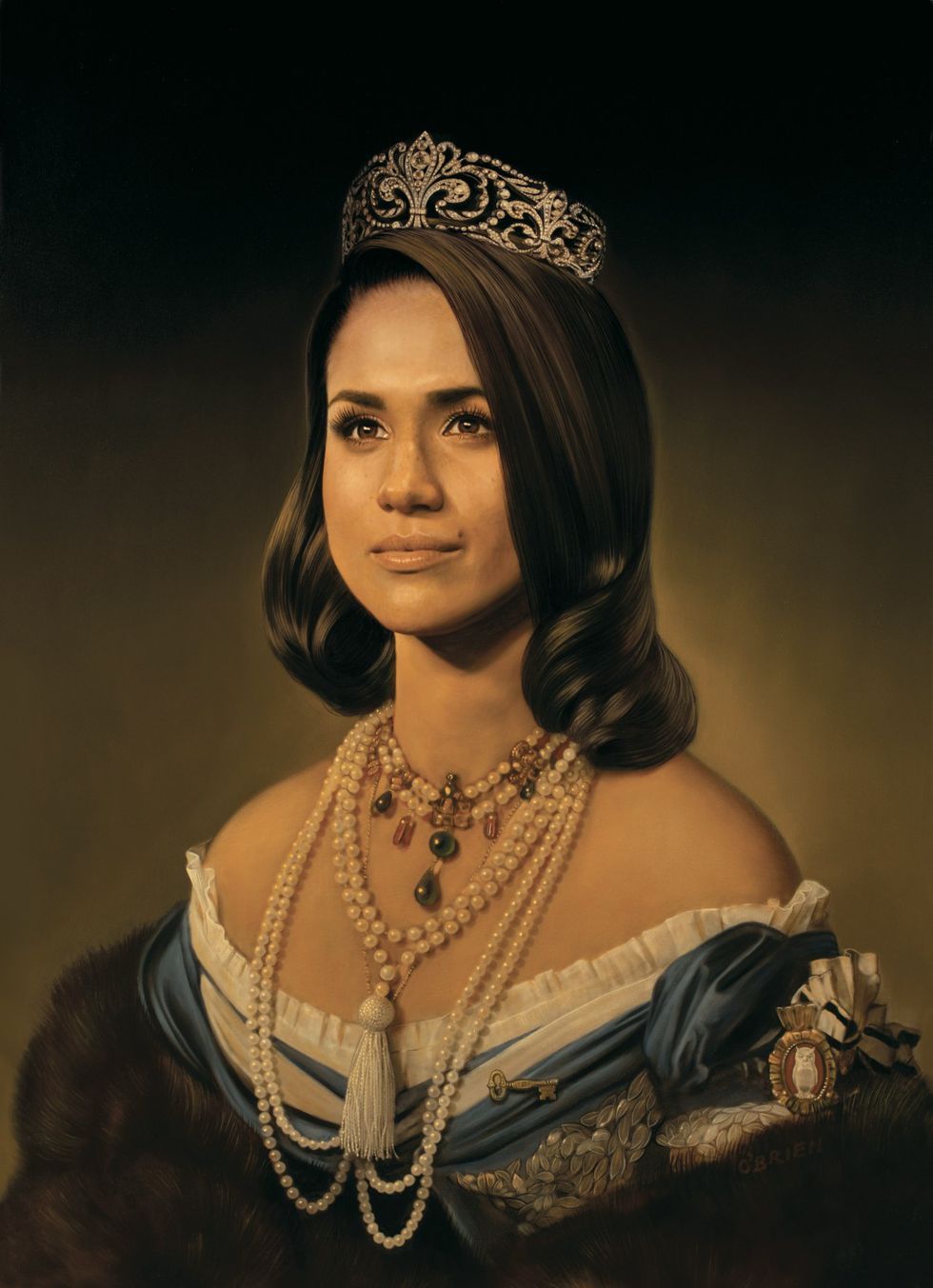