In 2020 when Bong Joon Ho’s Parasite won the Academy award for best picture an important step was made in the cinematic world with efforts being made towards an appreciation of foreign film and the intricate narratives they weave. What I found most significant, however, was the way in which Parasite exemplified the progress in cinema to move beyond the boundaries of the 2cm subtitle text displayed at the bottom of our screens. This shift is what makes me question the making and the use of language in Netlfix’s new thriller The White Tiger. The White Tiger — a film based on the bestselling novel by Aravind Adiga of the same name — depicts the story of Balram Halwai and is a narrative about a young man’s bid to overcome caste and social oppressions and become a self-made person. Rooted in the genre of thrillers the film also aims to provide a social commentary of the caste system in India and shows Balram’s raise to wealth. With the success of films such as Slumdog Millionaire it is no wonder that production companies are becoming more open to producing Indian stories in Hollywood. While The White Tiger had a good plot and an exciting narrative, I can’t seem to look past how it was clearly framed as a film made for an American audience. The irony about the film being made to appease American audiences is steeped in the movie’s opening sequence which includes the quote “America is so yesterday. Indian and china are so tomorrow”. 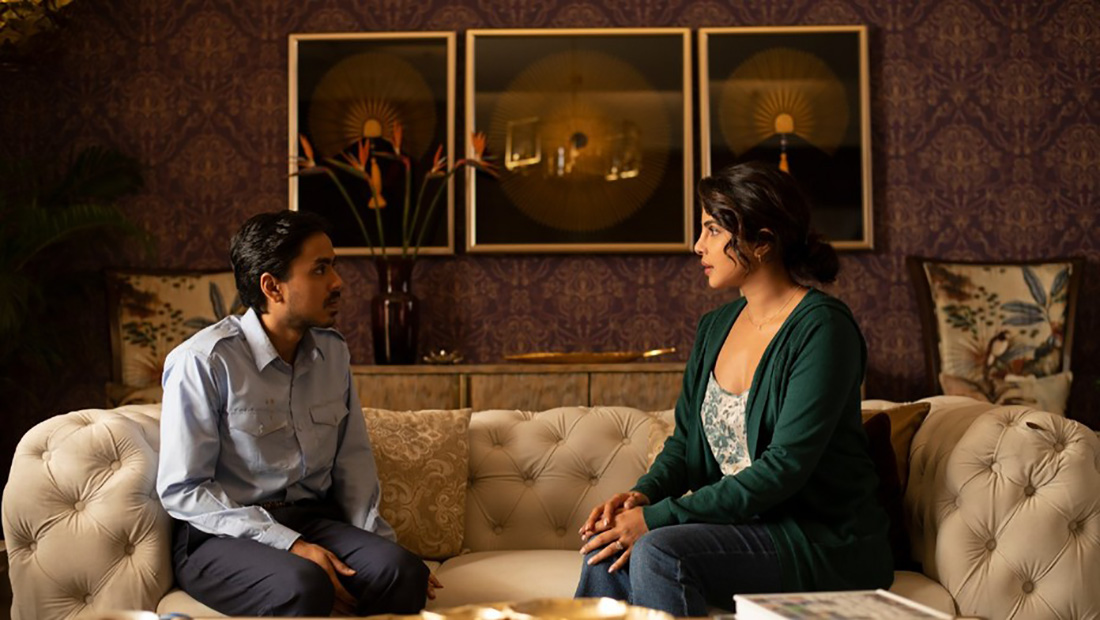 If White Tiger really practiced what its main character preached, then the film would have been worlds apart than the one we see on Netflix now. As a writer with a passion for authentic representation, I think this film shoots itself in the foot in the ways it reproduces the very barriers it sets to critique; the issue of language. The code switching in the film shows that even though the story is about an Indian man in India, his story had to be told in English for people to understand it. While I am not against the want to reach a larger audience through the use of language, I can’t help but think that now in the digital age — especially with the film premiering on Netflix — that a large audience would still have been reached even if it was in Hindi. Through its goal to appeal to American audiences, The White Tiger loses its essence of being relatable to other global audiences and more importantly, the audiences of the society the movie is rooted in thus robbing them of filmic representation that could have been more authentic. Another problematic element is the film’s vocabulary being strained on many levels. Despite the fact that The White Tiger is an English-Hindi film, a lot of the dialogue is written in a way that doesn’t take consideration of how the language would be spoken in the locations where it is set. For the most part, Adarsh Gourav is believable as the conflicted, angry lead Balram, however, his exaggerated accent in the opening lines of his narration is a direct bow to the Hollywood notion of how Indians speak English — which he either forgets or deliberately tones down as the story progresses. 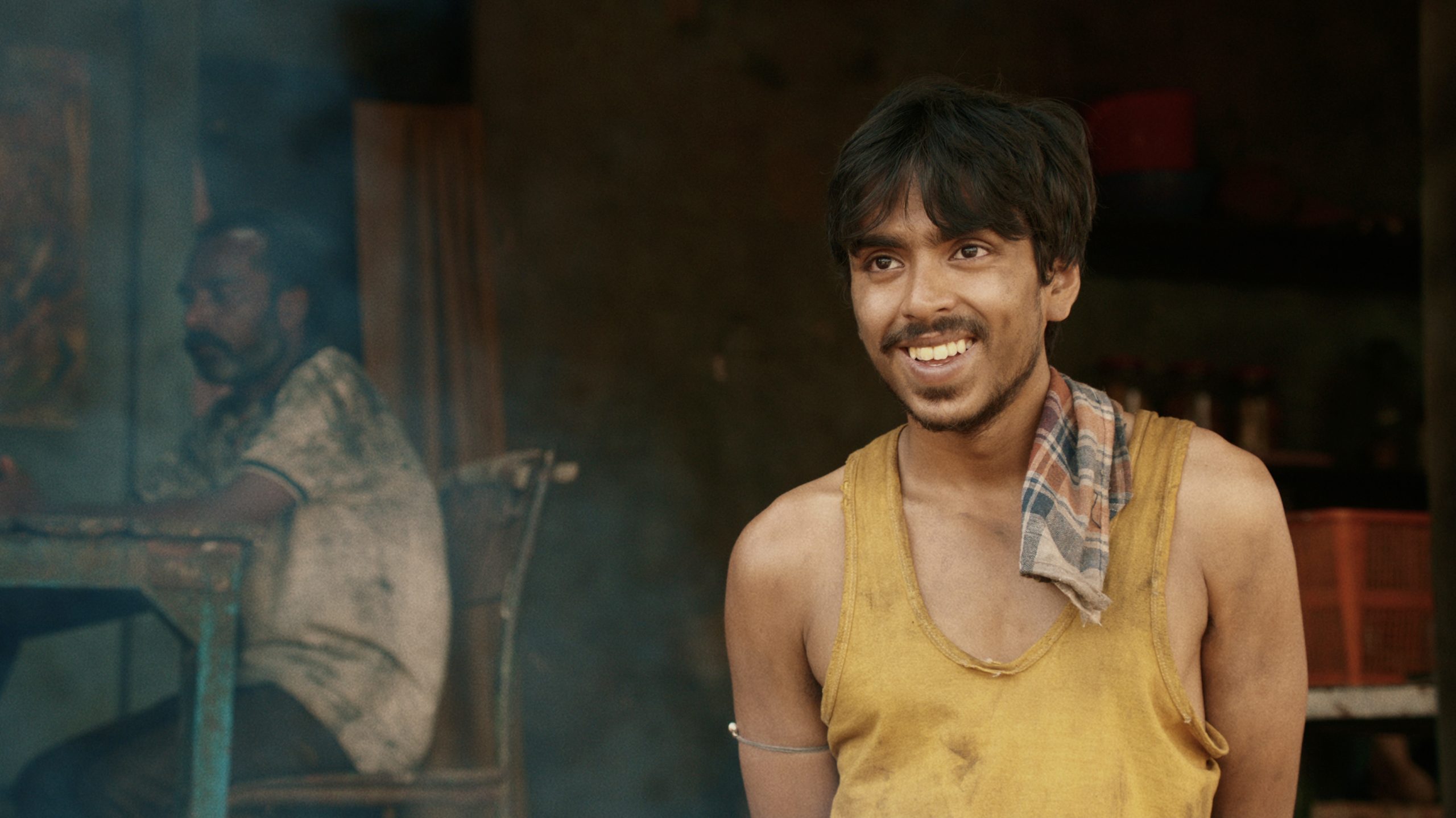 I think that it’s also worth noting that the only people with privilege in this film who are actively opposed to injustices caused by the caste system are two characters returning from the United States; Pinky and Ashok who are Balram’s bosses. A choice which feels as if it is alluding to America being the Mecca of consciousness and thus where they had to go to achieve this sense of enlightenment about the great injustices of the East. These two characters are also important when we look at the use of language in the film. For most of the movie Ashok speaks in English, although he was raised in India and only spent a few years abroad, while Pinky’s suspect code switching feels performative going to the extent of mentioning that her parents own a “bodega”. My issue with The White Tiger is in the book to film adaption which translates as being created with a western lens and audience in mind. This comes through from the onset in its opening scene which visualises India from a lens riddled with Orientalism, we see Ghandi, scenes of poverty and a cow all in the same scene. All these are signifiers of the stylised version of Indian catered to American audiences and rooted in colonial histories of representation. Director Ramin Bahrani obviously wanted to tick all the Indian setting boxes within a single scene, and prioritised westerness over allegiance to the people and society’s The White Tiger is positioned in. In my experience of dealing with the nuances of representation authenticity is usually achieved if the writer/directors of these stories are a part of the group they aim to portray. 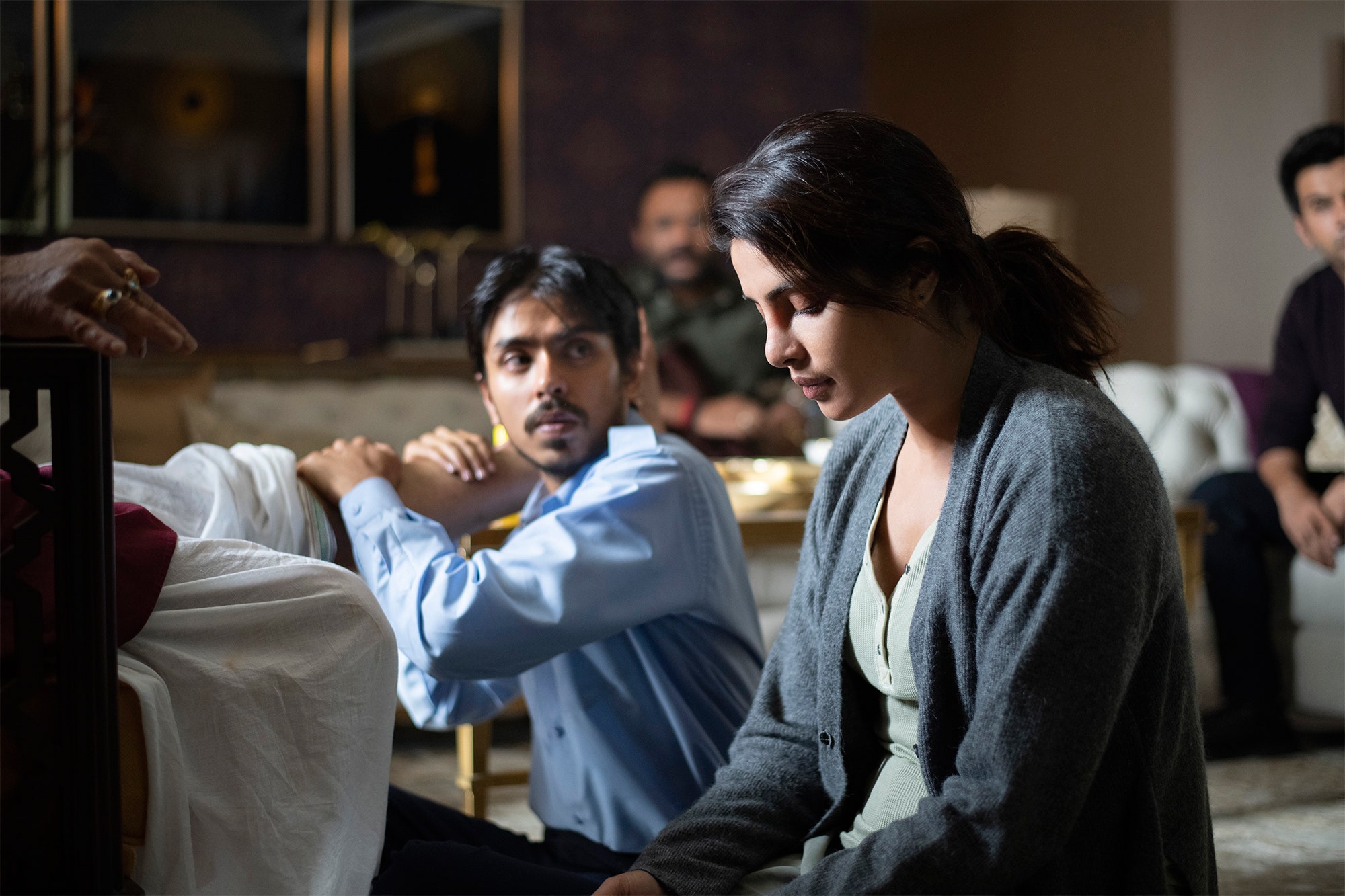 So why now with a story based on a novel by an Indian writer is the film still pandering to audiences from the global north? With many critiquing Netflix’s series A Suitable Boy as leaving the same bitter taste in ones mouth, these stories become more of an experiment in reproducing problematic representation rather than depictions rooted in realties. The issue here perhaps, is that we have internalised misrepresentations about ourselves so profoundly that we perpetuate the in our own imagination thus losing authorship of our own stories. So how do we let our own authentic narratives shine through? Our experiences need not be watered down or stereotyped to make them palatable to audiences of the global north, the 2cm barrier at the bottom of the screen is a hurdle we can all pass over.

Indian matchmaking // what happens after I do?