What is a high-value woman and why do we care? - Bubblegum Club

The overarching interest in mental, physical and spiritual wellness amongst various groups of people is high. The need to do better for yourself in the life that you live is of interest to many.

The wellness “movement” has been wildly successful, especially online.

There are coaches, gurus and influencers who are constantly giving out tips on how to be a better human being but as we know, our foundational world is built on historical and social practices like racism, misogyny and queerphobia, therefore creating a condition where the wellness “movement” intersects with our own socio-political, economic and historical issues.

The recent calls for “self-improvement” have been rooted in gender – particularly from a cis and hetero perspective – and this has created concepts like the “high-value woman” and “alpha male”. 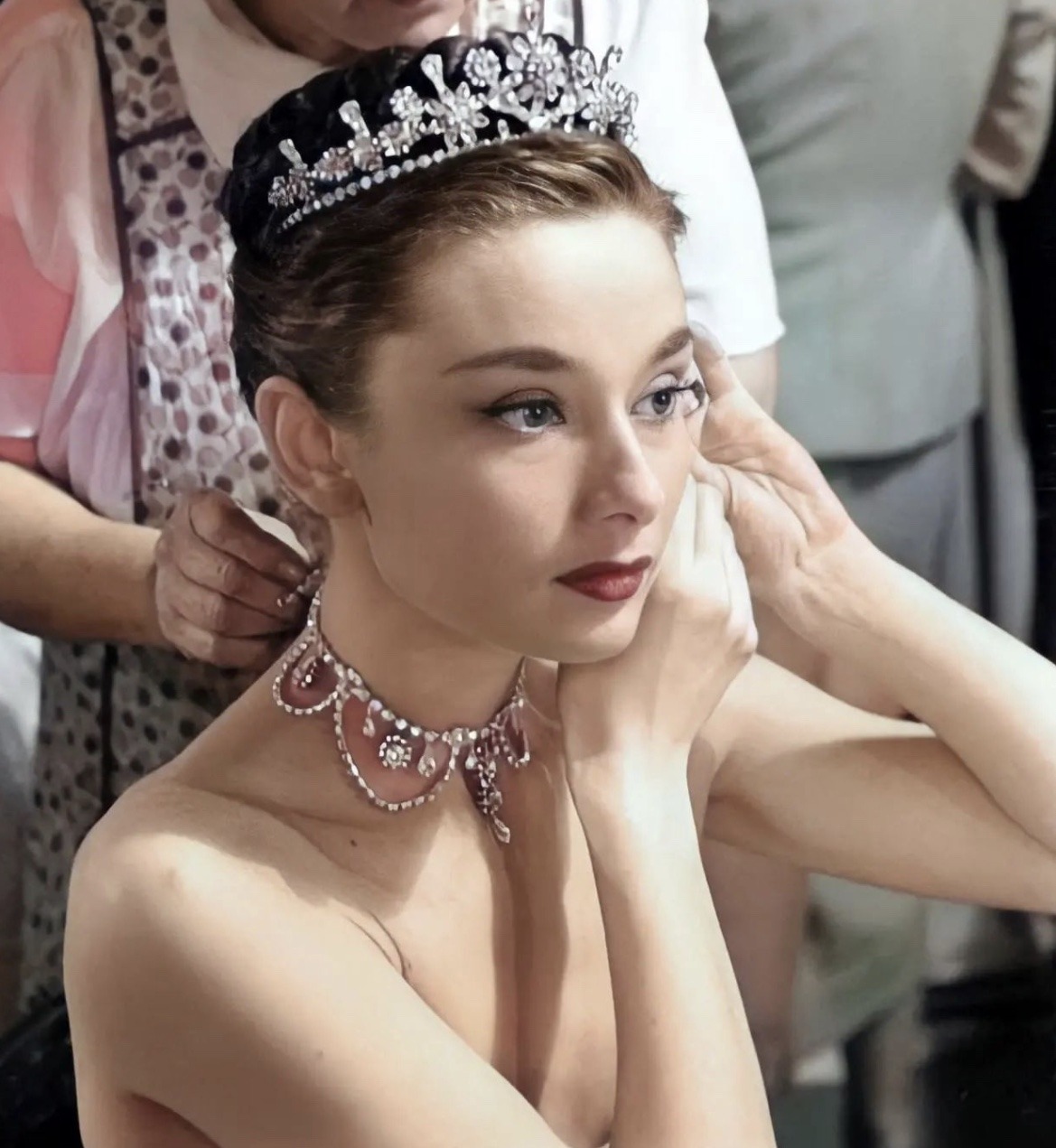 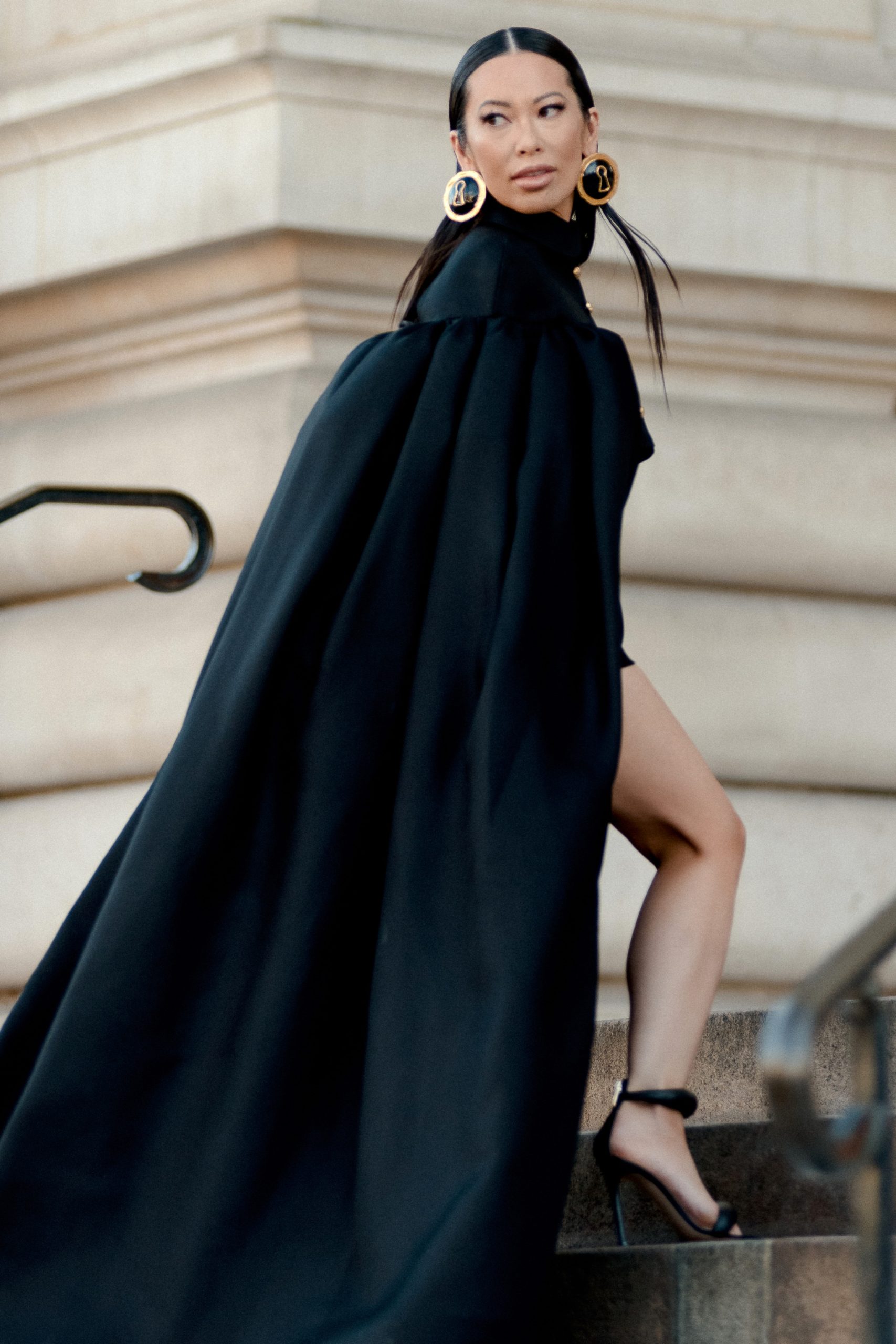 These concepts have generated/regenerated and repackaged ideas essentially rooted in patriarchy, especially the “high-value woman” movement which is basically described by regain.us as:

“Simply put, a high–value woman is someone who knows her worth and exudes an energy that goes beyond the physical.” 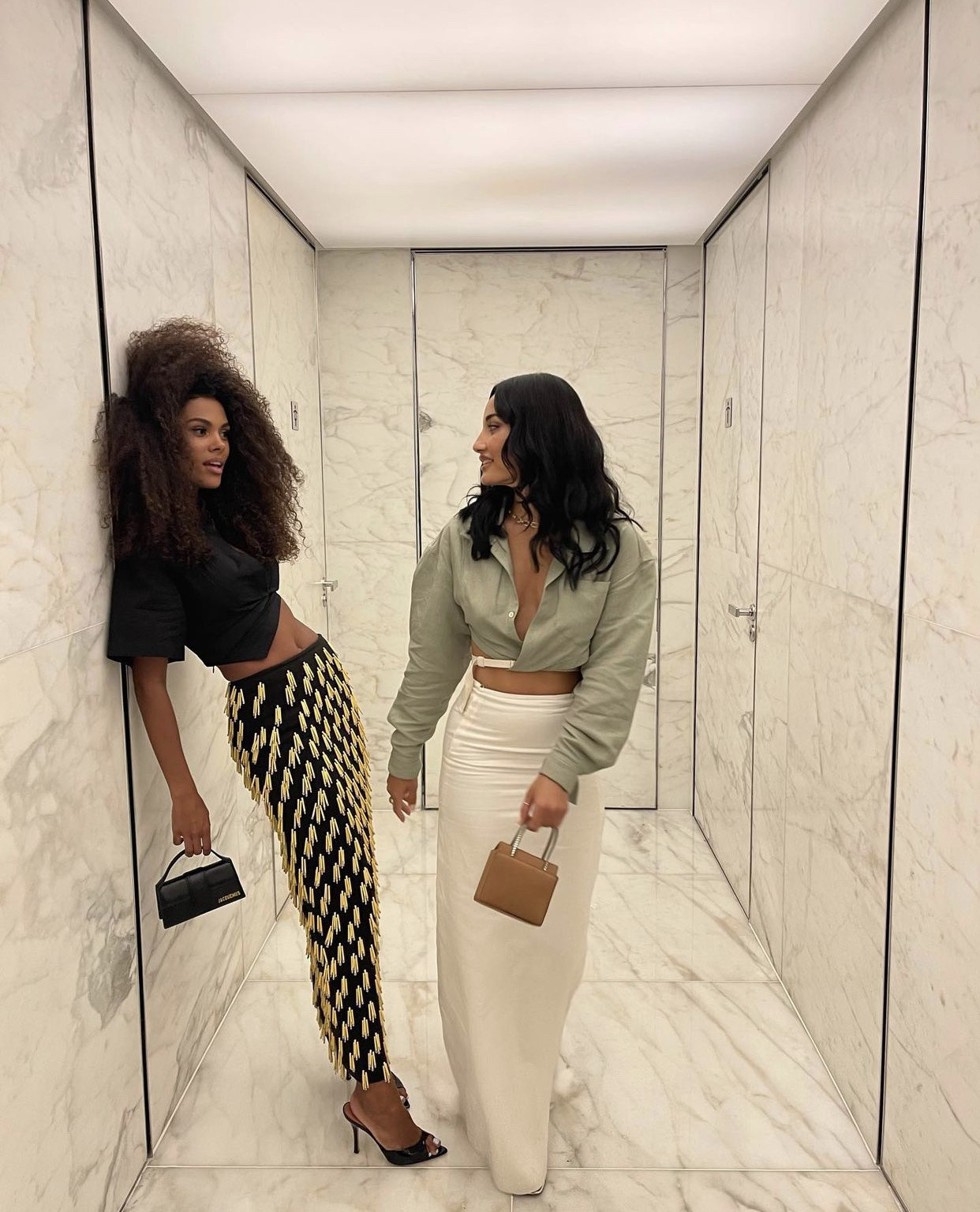 This speaks to a quest for superiority in this movement whereas a similar implication is made with the idea of independence in relation to a “dependent woman”. Furthermore, the “high-value woman” movement seems to lack transparency. Most of the content is geared toward being “high-value” in order to attract the attention and benefit of men, especially wealthy men.

If we look at the women who practice hypergamy, there’s honesty there. Let’s look at the definition by women’s health magazine:

“Hypergamy is the act or practice of courting or marrying a person of a higher socioeconomic or social class.” 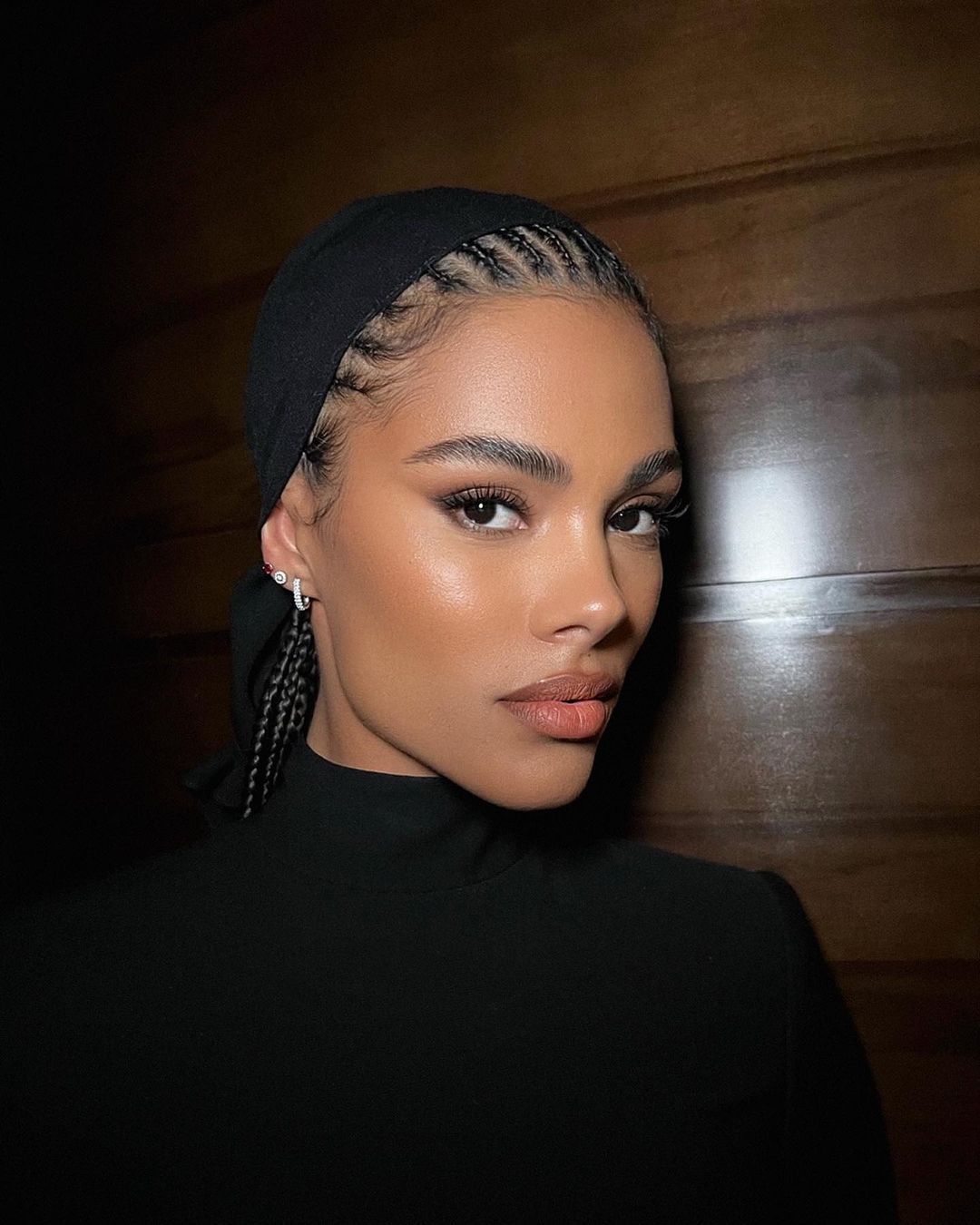 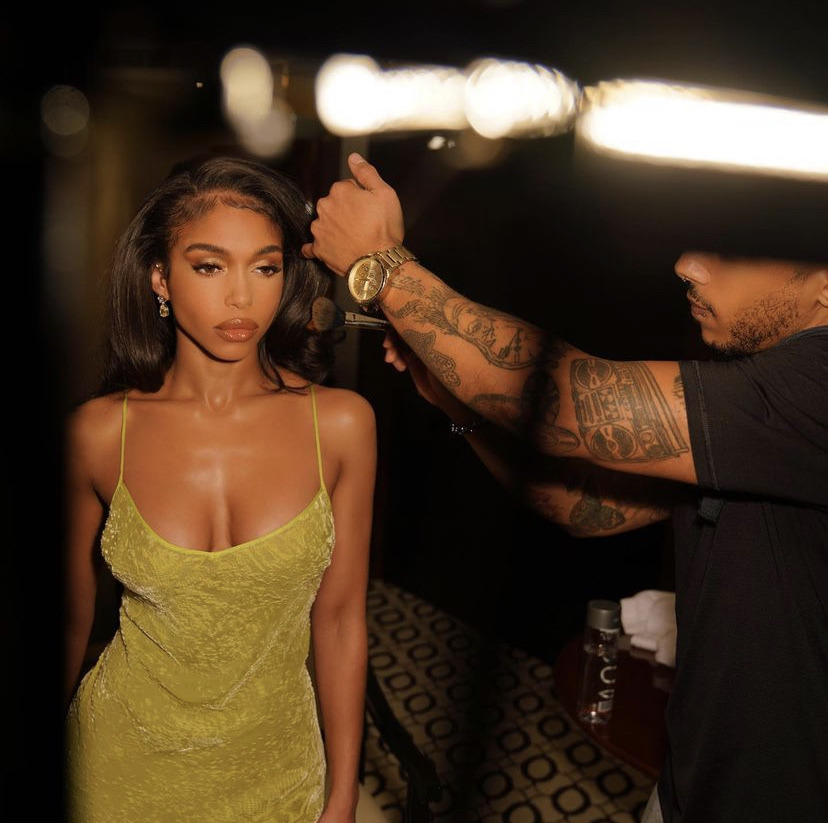 The difference is that hypergamy is clear and cut — you know that it is essentially a guide to material and class access via romantic relationships, whereas “high-value woman” content presents a holistic idea which then dwindles down to attempts on how to practice hypergamy.

In turn, creating conflict and confusion, and muddling personal and spiritual ideas with historically patriarchal ideology. All in all, the attempt to encourage and empower women should be done with a lot more care and a lot less fear.

There is nothing wrong with women wanting to be and move in whatever way they please even if it is for the attraction of a man – as long as it doesn’t perpetuate harm.

We should also be cautious of how we frame things on social media and create content that moves away from operating from a mode of superiority and judgment. This will continue to be a process and a work in progress for the rest of our lives. 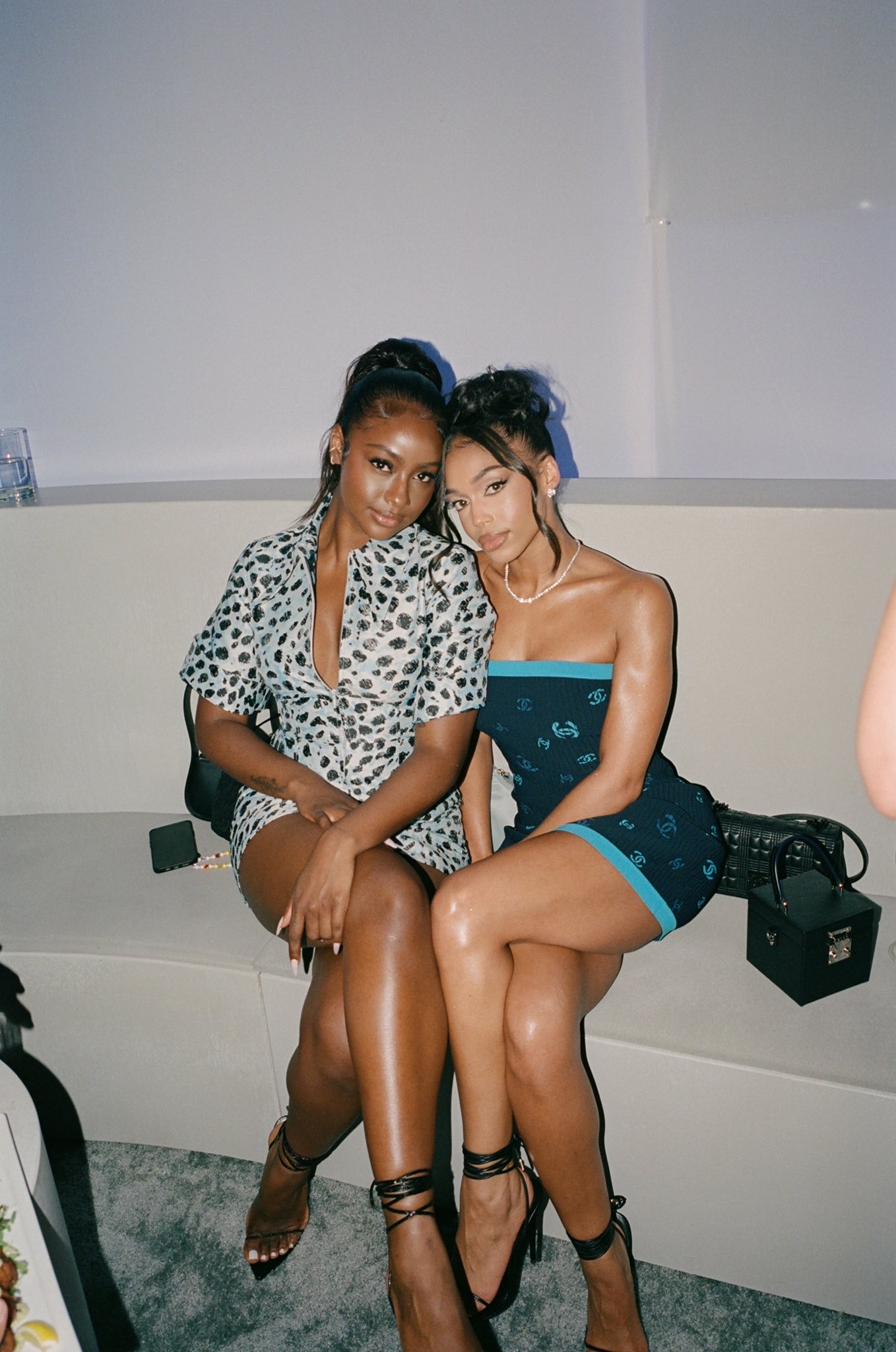