Up-and-coming rapper Costa Titch is a polarising musician to say the least. He has been at the centre of a cultural appropriation debate on the Twitter hemisphere, as many have accused him of using Black South African culture and aesthetics to further his career. It doesn’t help his case that he has admitted on his SlikourLife interview that he uses Google translate for his lyrics which suggests that he isn’t really interested in engaging indigenous cultures in a meaningful way. However, the cultural appropriation argument maybe a weak disposition to employ when talking about him or other musicians that are similar. Firstly, cultures do not exist in isolated bubbles. Cultures are breathing organisms and they exist in an ecosystem where they inform and borrow from each other. That’s also how cultures evolve. In a video that circulated around Twitter earlier this week, Scoop Makhathini alluded to this point but he communicated it poorly. He reverted to talking about Black women wearing weaves as a form of cultural appropriation while completely ignoring the brute hand that white supremacist ideology and misogynoir have played into that fact. 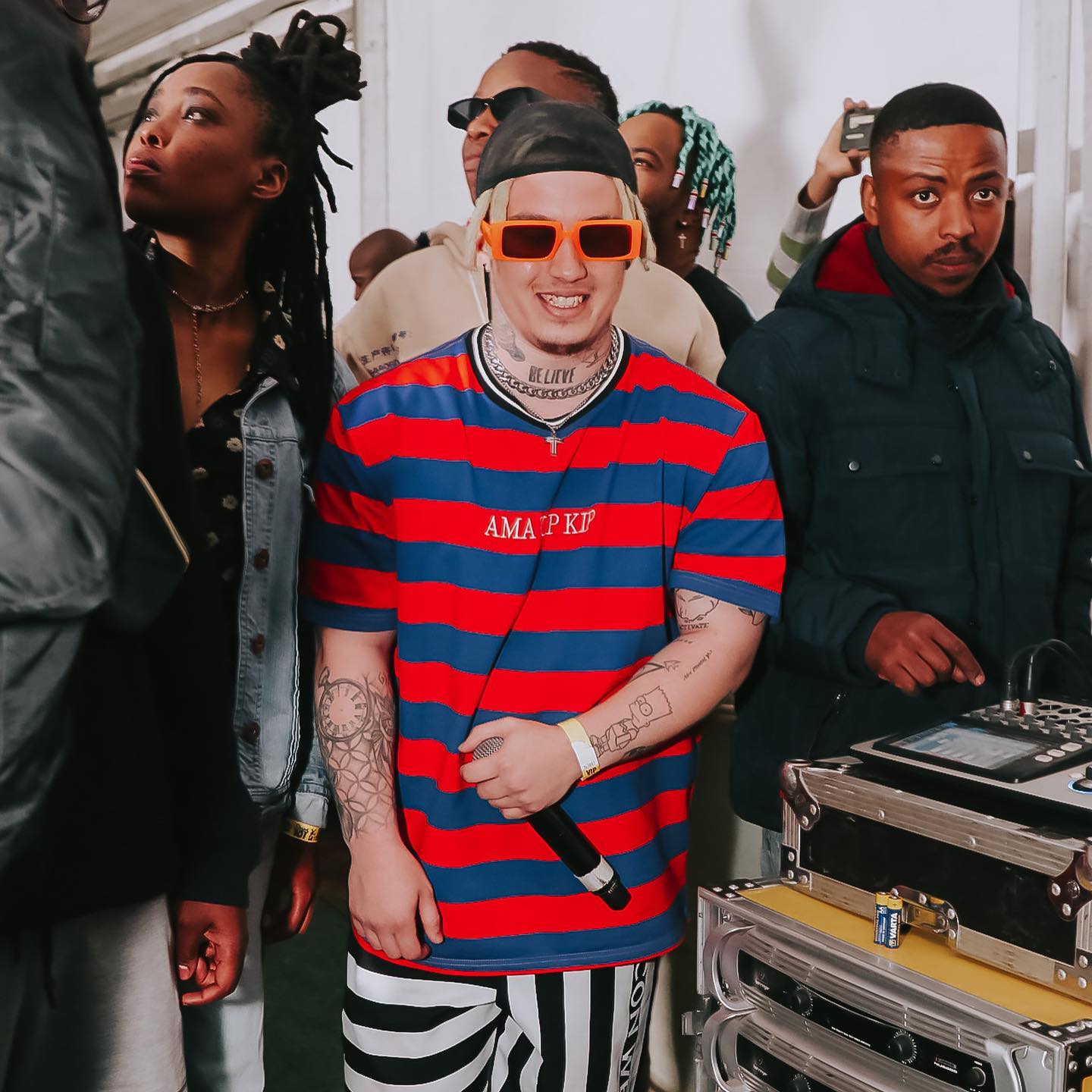 But there is something to be said about the fact that nobody keeps their hands to their own cultures. We all — in some of measure of our personal capacities — engage in different cultures and a quick browse through Spotify playlists, internet search histories and wardrobes would confirm that. There’s nothing wrong with participating in other people’s cultures if it’s done respectfully. In fact, if anything, it can open doors. The Busiswas and DJ Lags of the world would not get to tour the globe and collaborate with pop royalty if everyone stuck to their own culture. The hands off approach people adopt in discussing cultural appropriation is simply just not practical – especially in the digital age. Secondly, it is clear (at least from internet discourse) that the standard is not applied across the board. Artists like Mac Miller, Tom Misch and James Blake are examples of white artists that hold currency and space within Black culture and they are warmly embraced for it. For the longest of time, Adele dodged the cultural appropriation bullet until she posted a picture of herself online wearing a bikini with a Jamaican flag while donning bantu knots.

Locally, artists like J-Something and Johnny Clegg fit the same description and the only real difference between them and a Costa Titch is how they present and brand themselves. Furthermore, there have been Black artists that have heavily borrowed from other cultures without anyone holding a public tribunal to discuss cultural appropriation. For example, Wu Tang Clan doesn’t receive the same volume of criticism for basing their entire image and branding on Japanese mythology culture. It seems that when it’s time to discuss favourites, the lines become blurry and the convenient hypocrisy glaring. But back to the first point; cultures live on the exchange market. Now, this is not to dismiss the discourse of cultural appropriation as it is still a valid critique to raise. There are circumstances where it is relevant to call it out, especially when corporate entities are involved and the inspiration is extractive and enacted by parties with socio-economic, political and historical privilege and access. When an artist or a brand engages a culture and does so without crediting the originators or including people of that culture in the mix, then grab the torches and burn everything down. But the real problem in Costa Titch’s case isn’t cultural appropriation per se, it’s the issue of access. If Costa Titch was operating in a world where there was equality in South Africa and Black people or people of colour didn’t have to fight and claw to get the bare minimum then he wouldn’t even register as a blip on the radar. 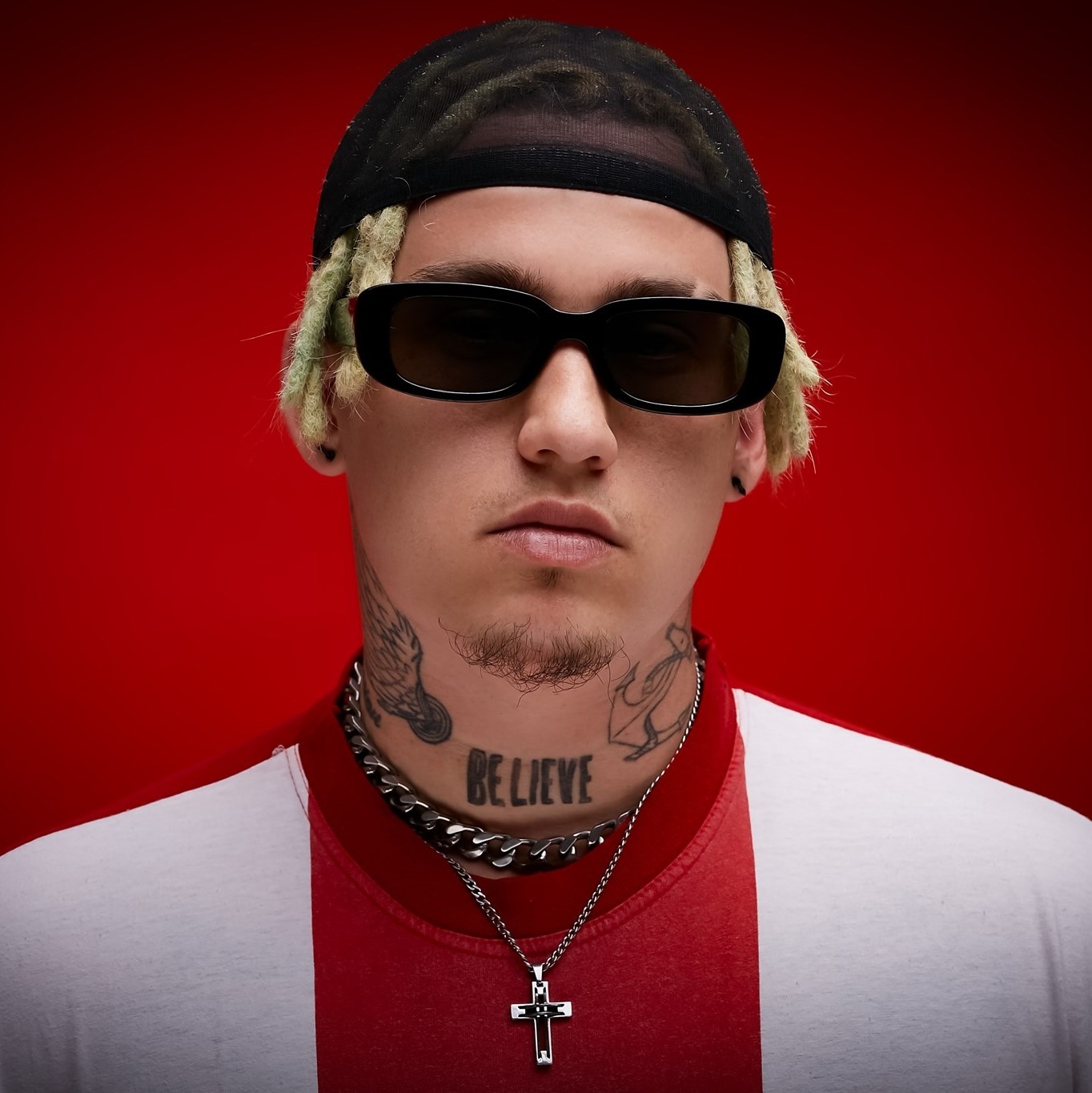 However Titch exists in a white patriarchal monopoly capitalist system and he absolutely benefits from the status quo. But directing the energy to him alone is futile. The scorn should be directed at executives that sit atop of the music industry or in any other field that determines who gets what. The scorn should also be piled onto government to develop stricter measures so that corporates are forced to comply to BEE principles in order to survive rather than rigging the system. Those are the entities that can actually enable change; going after Costa Titch does not change a thing because his reincarnation is right around the corner. The vitriol that Costa Titch receives also negates the fact that he is a talented artist. The Google Translate stuff is sketchy but he frequently collaborates with and credits his Black peers in his work and there are Black people that now have jobs in the South African music industry because of his fame/infamy. Perhaps, that should count for something; especially in a context where there are socio-political lines drawn by race.