Griffit Vigo’s ‘I am Gqom’ looks at the past, present and future of Gqom - Bubblegum Club

Gqom has undergone a massive transformation in the last ten years. The genre has swept dance floors across the country and made its mark on the international stage — and Griffit Vigo has been around to witness it all. As one of the standing pioneers, he was present when the sound was still burgeoning and when producers didn’t know how to mix and master a track. Now Gqom exists in different forms and while the evolution is great, Vigo believes the commercial viability is stripping the genre of what made it unique in the first place. According to the Durban-based producer, he thinks that the commercialisation has created a level of complacency. He believes that now people use the same formula to make the same song. In response to this dynamic, Vigo has released his sophomore project, I am Gqom under the independent label of Gqom Oh! His mission statement is clear; to take gqom back to basics. “I am about Gqom. Some people [in the scene] aren’t looking to pay attention to the sound or music but rather look at the value and what they can get. They go with the trends,” said Vigo. “I’ve never left the genre and I’ve always focused on my lane. I wanted to present the culture of gqom and its original sound.”

Griffit has been a respected figure in the genre as he has been active since 2007, coming up with the likes of DJ Lag, Rude Boyz, and Toddla T. I Am Gqom, sits in between the present and the past as the EP aims to pay homage to the roots of the genre while making space for where it is going. The production taps into ancestral sounds with the use of thumping drums and bass-heavy tempos. The EP opens with “I Am Gqom”, a hypnotic techno beat made for the clubs. It is co-produced by friend and frequent collaborator DJ Ree, who is one of the more demure figures in Durban’s gqom scene. “With this song, I am presenting the bigger picture. Gqom is something that you cannot deny is from an African. Something [that] cannot be taken away and can never die. This thing called gqom is in me and that is what I am trying to show [with this song], explained Vigo. It is followed by “Ancestral Vibes”, a song that epitomises the sound and intention of the EP. The 6:12 minute song uses downtempo drums and haunting chants in the background — almost calling on and connecting to spiritual elements. 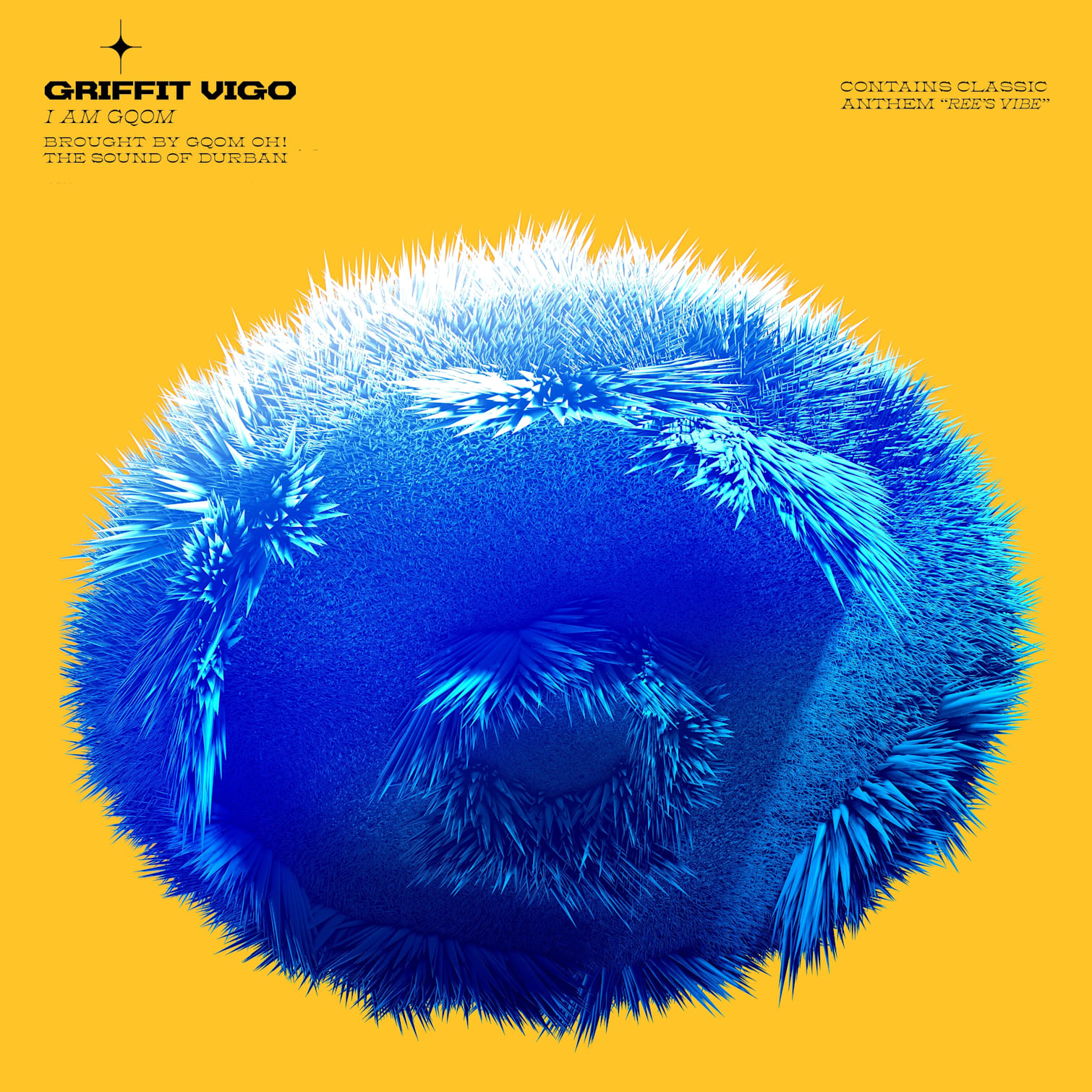 I Am Gqom EP Front Cover

As the EP gets into the deep cuts, the production employs more heavy drum and bass with songs like “Activated Gqom 2” and “Drumm Hand” — Griffith Vigo’s Ancestral Mix”. A song like “Run”, gives a nod to the early version of gqom that would be heard bleeding from Quantum taxi speakers. “Rees Vibe”, which is now a two-year-old record is also included in the EP by Vigo because he wanted people who have never heard his music to become familiar with the song that solidified his status in the genre. Upon its release, the song was considered a gqom classic and it resonated in South Africa and in Europe.

Rees Vibe will always be present in the gqom scene and there are still some people that listen to it. I think it connects because it has its own vibe. It is the first song I made with Rees and it is where I first invented some of the sounds that are used today in gqom. I’ve been in the genre for so long and this song takes you back to the origins, stated Vigo.

Vigo has no features on the EP and it’s not because he didn’t want to collaborate, but rather because he couldn’t coordinate with people that he wanted to work with. It ended up being what’s best for the project as Vigo could fully display his artistry without interruption. The EP closes with the upbeat and club-ready “Yasizwa Les’gubhu”. It is his attempt to encapsulate where the genre is headed and it is influenced by the new way he approaches his music. “There has been a big change [in the way I make music]. I’m presenting the culture of gqom but I’m not doing it in the same way or pattern that I used to but in a different way to be creative,” said Vigo.