22 year old Ben Olive received a camera on his 21st birthday and has since then been capturing intimate moments on film. The Cape Town based analogue photographer focuses on conceptual portraiture but also works across different themes, creating an impressive portfolio that gives insight into Ben’s desire to test himself in everything he does. Olive’s photography caught my attention on Instagram, and upon realising we are age mates I wanted to find out more about the inspiration and stories behind his work — as my own ventures into photography now seem like futile efforts — and thus began our conversation over email. During which, Ben shares that he has always been in awe of photography, something we share, stating that, “In 2019 I stayed with my cousin for some time in London. He had a film camera and it was through seeing the images that he was making that I realised one didn’t actually have to study photography in order to take beautiful photographs and that using film as a medium wasn’t actually as hard as I had always thought it to be.” Although Ben may be a self-taught photographer, his portraiture showcases adept technique and a unique stylistic quality. 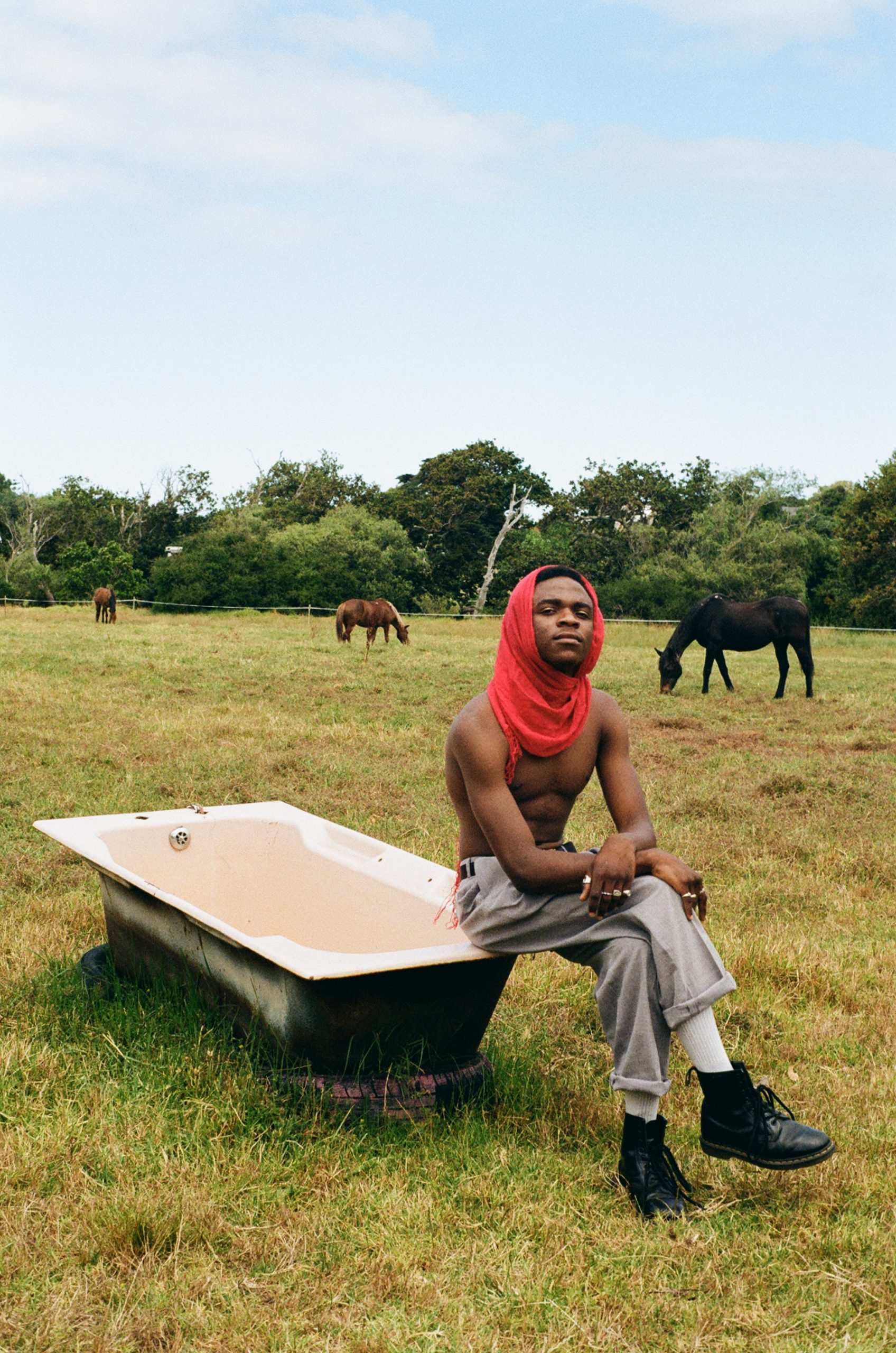 There seems to be a re-emergence of film photography as younger photographers are now opting to use this method of image-making, resulting in what could be conceived as a film photography fad or fleeting trend. Even though the popularity of analogue photography is increasing, Ben doesn’t think that this will deter him from shooting in this way, rather focusing on the expanse of what’s still out there for him to explore within film as he exclaims, “Analog photography is just way too much fun!” Ben has always been fascinated by the idea of shooting in film, not only due to its aesthetic qualities but as he explains, “In similar fashion to how most people are attracted to the escapism of vintage, I too am guilty of being part of the mob. To me, it always just seemed more ‘old school’ and for that reason cooler than digital.” Beyond his intrigue in film as a nostalgic medium, Ben cites movies he has seen as inspiring his work, sharing, “For as long as I can remember I have always been very passionate about cinema; years before I got into photography.” This passion for cinema is what kick started his creative journey and is perhaps why Ben’s photography has been able to catch a certain vibrancy on film, which at times reminds me of imagery used in classic cinema. Speaking more about what he aims to capture through his work Ben shares:

I wish to be able to make surreal cinematic images that look like paused moments in time; not posed, but more like stills from the scene of a movie. Images that a viewer can feel they relate to. For this reason, yes, intimacy is definitely something that I prioritise in my photography, as is the emotional weight and mood of the image… I like dark formal clothing, and moments of heartbreak, as well as the surreal and unease that comes with it. Nudity is also definitely something that I would like to work more with, and in this case, I love the idea of having nude figures placed in locations that they don’t look like they belong. 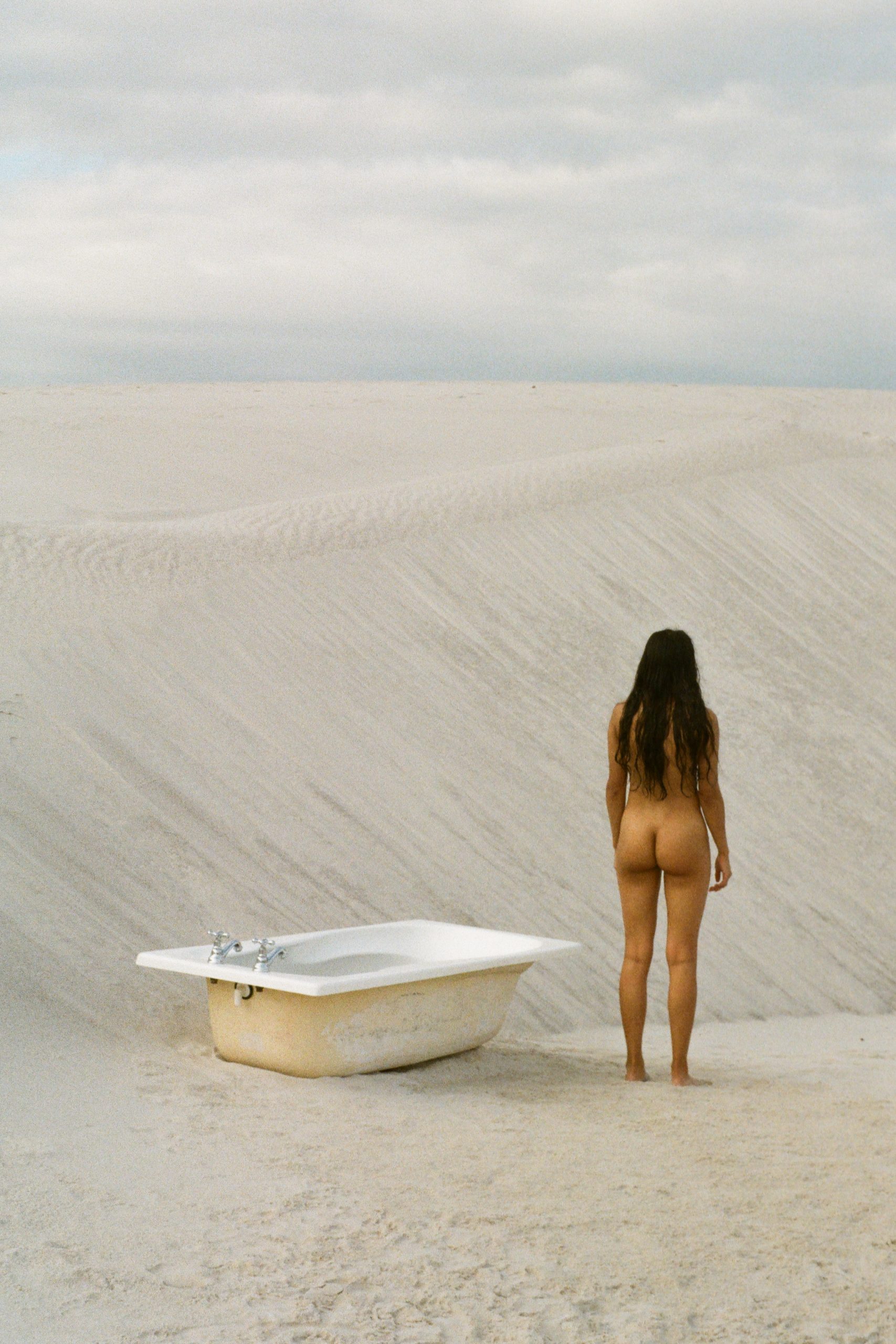 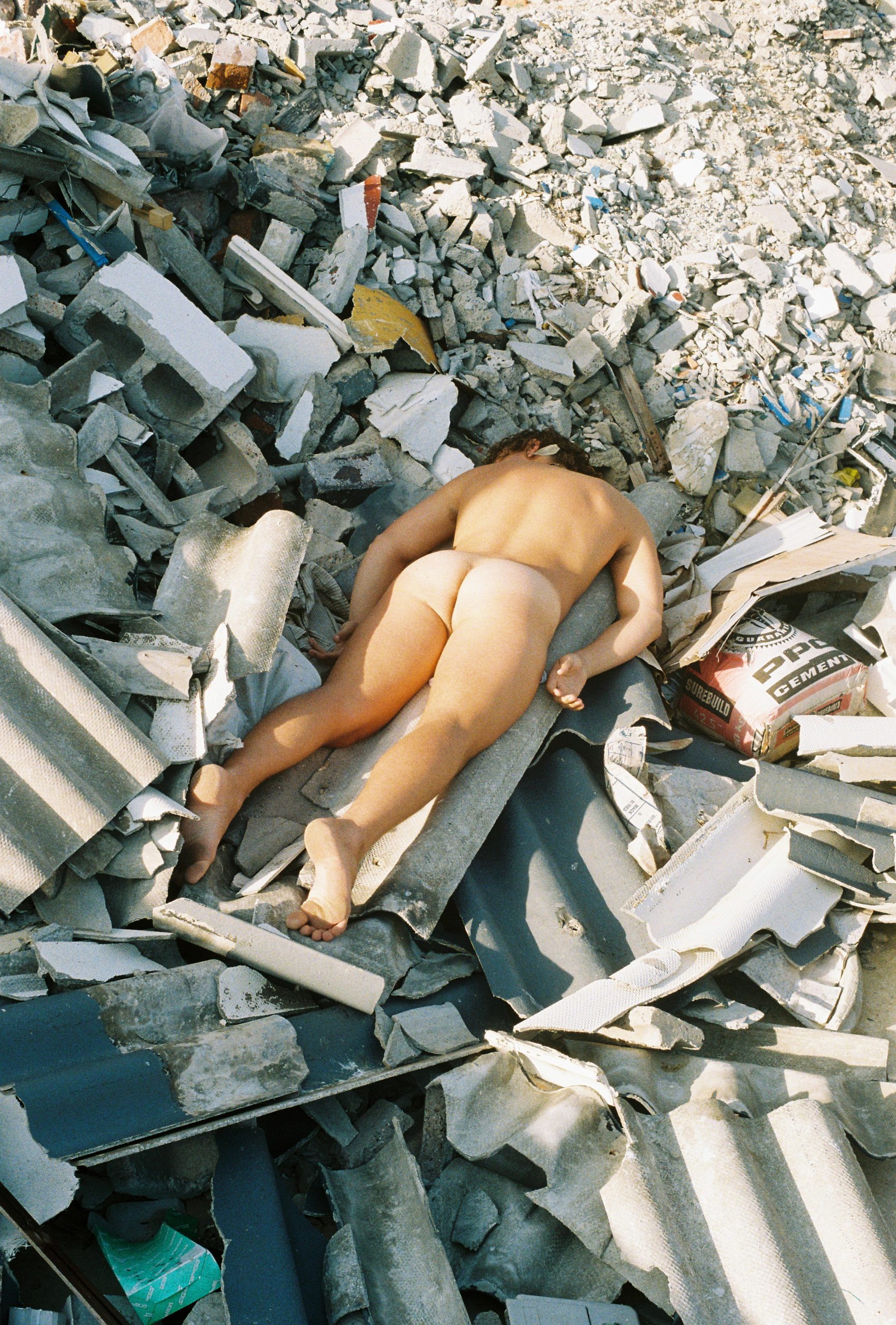 Upon first seeing Ben’s images, I perceived them as a celebration of the human figure. However, Ben explains that he views his work not as a celebration of the figure per se, but rather, as an exploration of moments in time in which the human figure appears most intimate — a celebration of the human experience and aesthetic. This is seen in almost all of Olive’s work which apart from a few collaborative projects, is all a product of his sole imagination and execution. This model allows him to work independently, in a way that allows room to focus on elements Olive deems important, realising his own vision in every shoot. However, this is not to say that Ben values working alone over collaboration, explaining: “Without the models in my photos, I’m just a random guy with a camera.” For these models and the creative community in Cape Town Ben is grateful as the support his work receives online is the reason he continues to create and share images. Although the young creative describes his future as “terrifying” as he is still uncertain of what he hopes it will hold for him, I hold high hopes for both him and his work, and the passion that shines through in the images he captures. 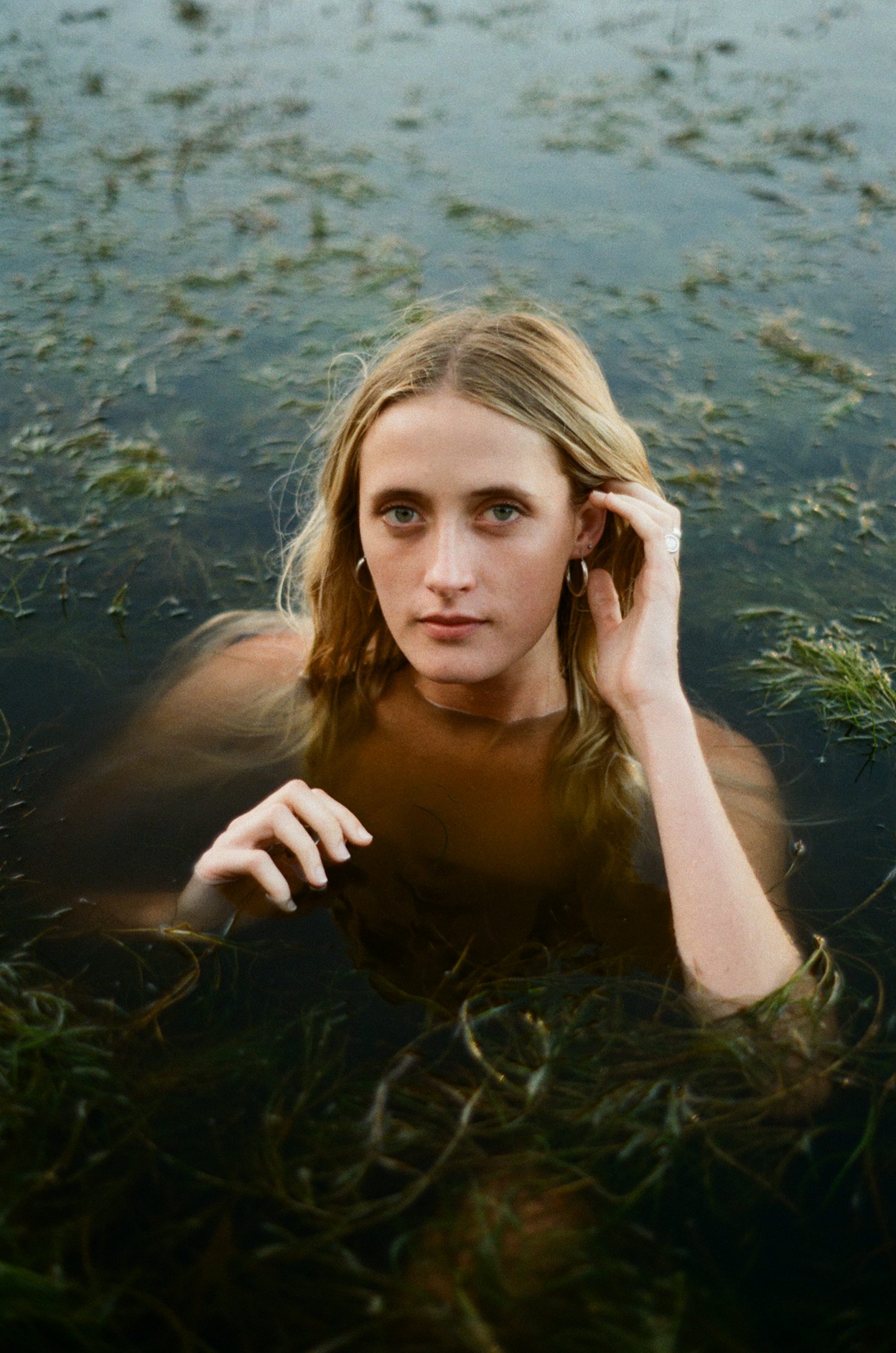 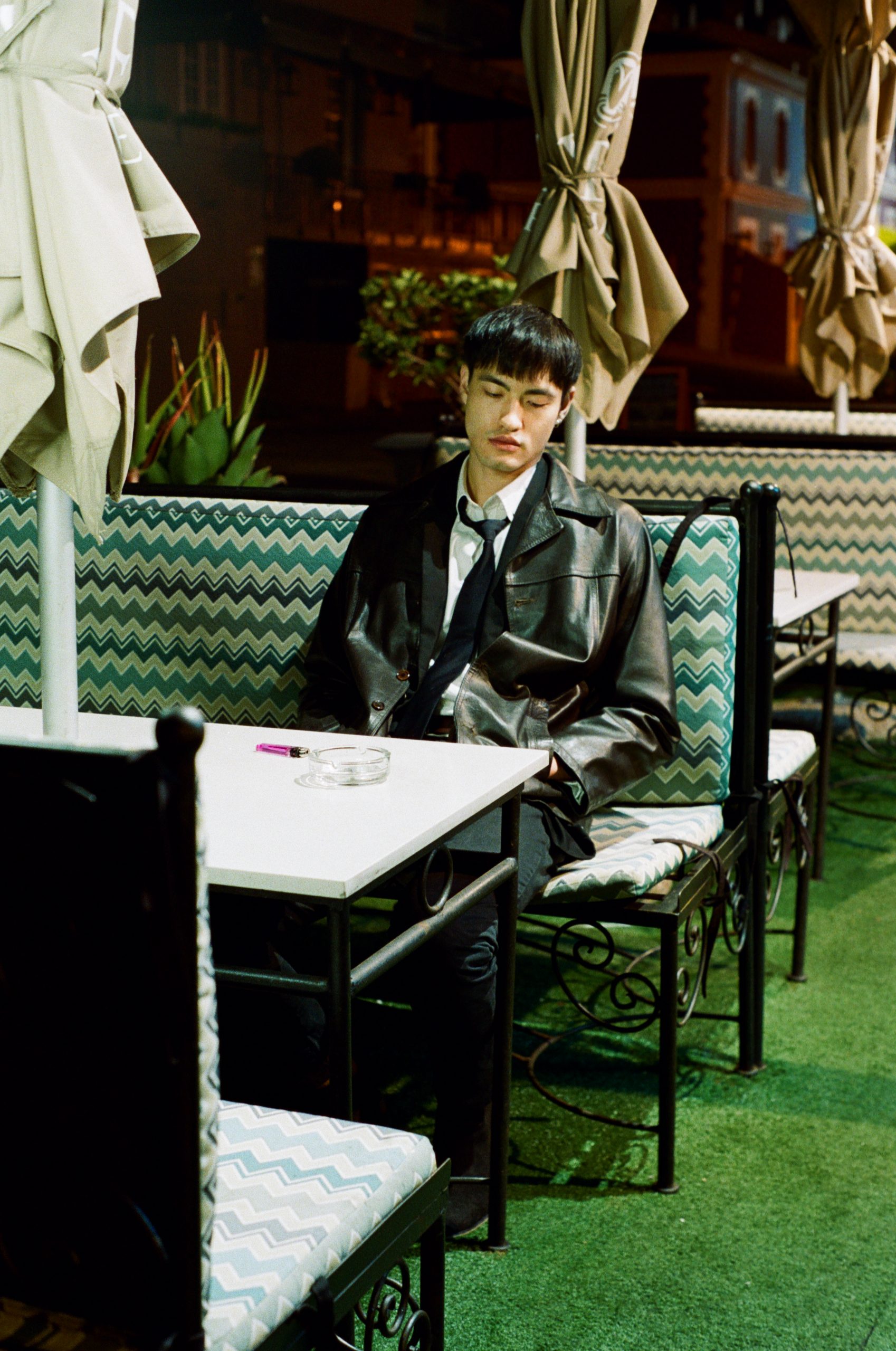 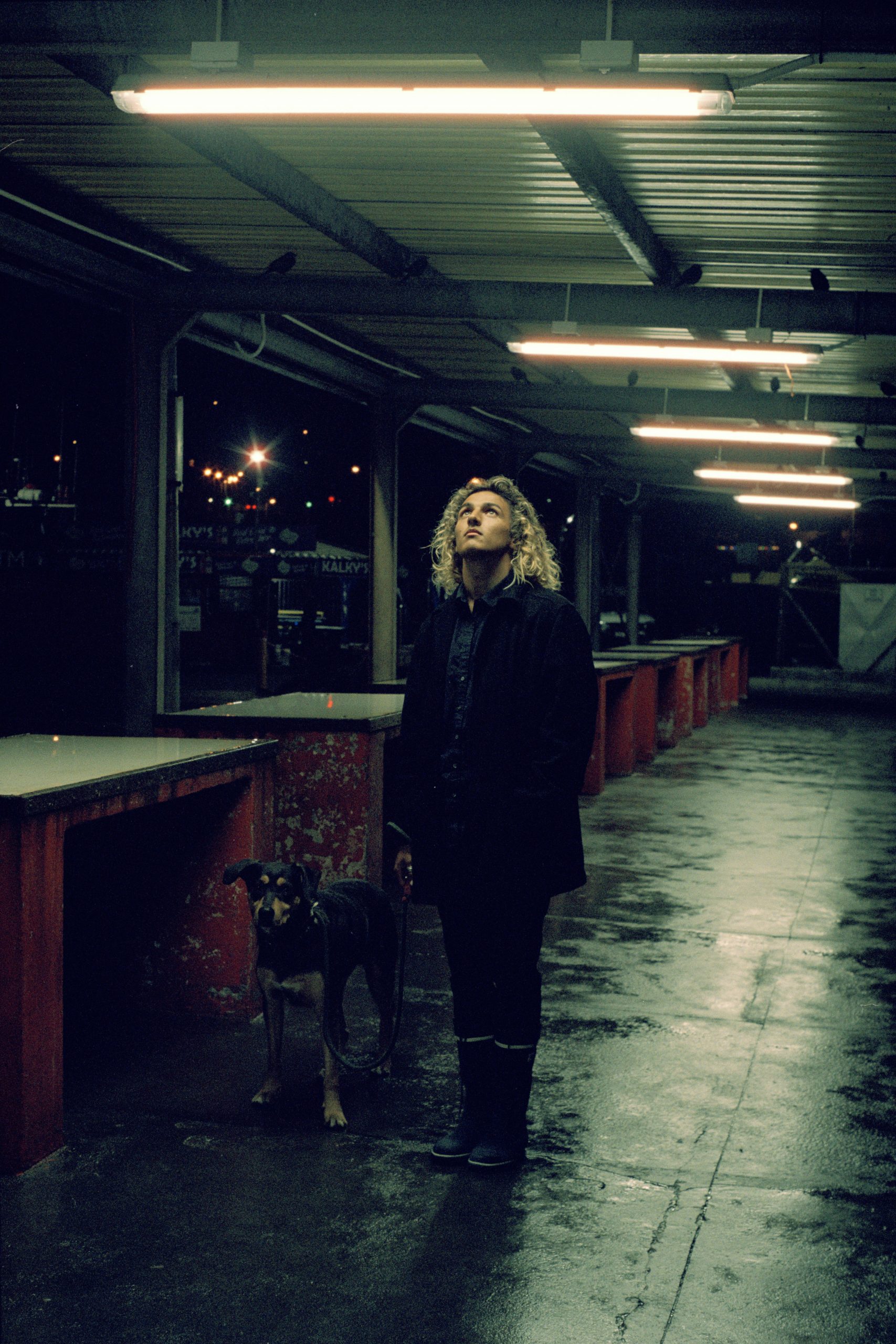