The majority of the young creatives I have had the pleasure of collaborating with reside, as I do, in an African country. While they come from widely diverse formative and cultural experiences, in many recent works I have recognised a common aspiration: the wish to navigate ideas of identity in the present.

“Visitors”. Photographers from “visiting” countries have to a large extent, underwritten the continued misrepresentation of the African continent and her people. However, there has been a shift as African photographers have taken it upon themselves to address inaccurate representations, reclaiming power and telling their own stories. Once boxed as a single narrative, African storytellers are laying this fallacy to rest. Opening up the spectrum to allow a multifaceted articulation of ranges of narratives to be expressed. “Photography is a tool of communication. It allows us to see both from a great distance and extremely close up: it can direct our view and transform our perspective,” expresses the Editor of Nice Magazine, Flurina Rothenberger. 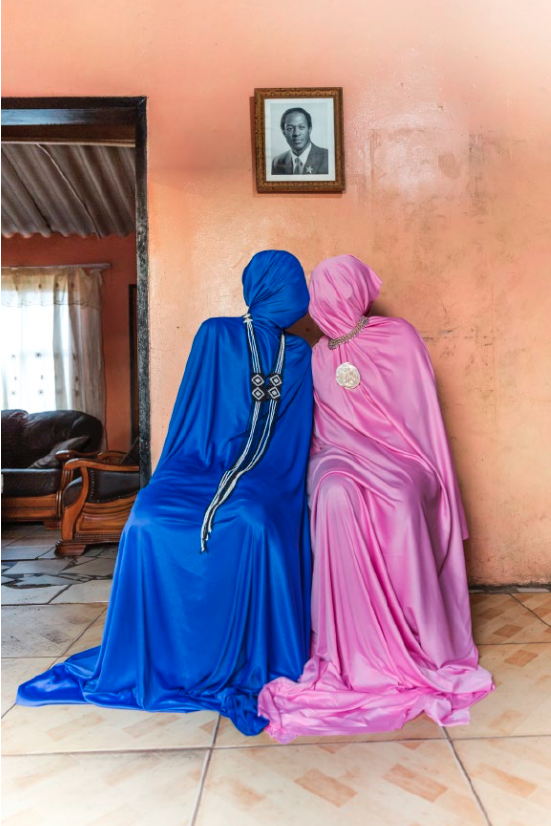 The third issue of Nice Magazine focused in on Katlehong, a township East of Johannesburg. Every edition of the publication expresses the stories of a new place created in the spirit of collaboration, critical thinking and informal knowledge exchange. Conceptually, the magazine uses the majority of its contributors as editors which has an impact on both the overall appearance of the publication as well as the content thereof. Contributors are mentored throughout the process of creating the content allowing their individual practices to grow. Johannesburg contributors joined the Katlehong contributors in the working process of this edition resulting in the expansion of the editorial team thereby ensuring a more multi-tonal end product in both visual imagery and textual content. The project; which was intended to be completed in the course of three months, became a process of a year which allowed more time to create and curate content, resulting in a magazine that is both beautiful visually and meaningful as an archive of South African stories. 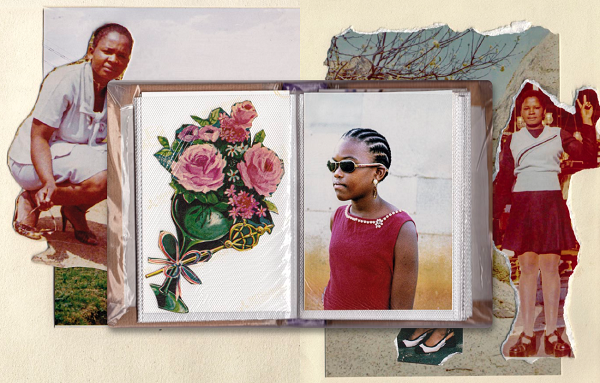 “The pursuit of this entails not so much an active dismantling of visual fabrications from the past, although this does happen as a natural side effect, but more a spontaneous enactment of the reality of the specific environment that each of the artists inhabits,” Flurina elaborates. In an internet driven age, stories from Africa impact style and culture on a global scale. Or as Flurina puts it, “to understand the true scale of Africa, it is essential to pay attention to its emerging voices, many of which explore a previously unrecognised depth of lived experiences.” 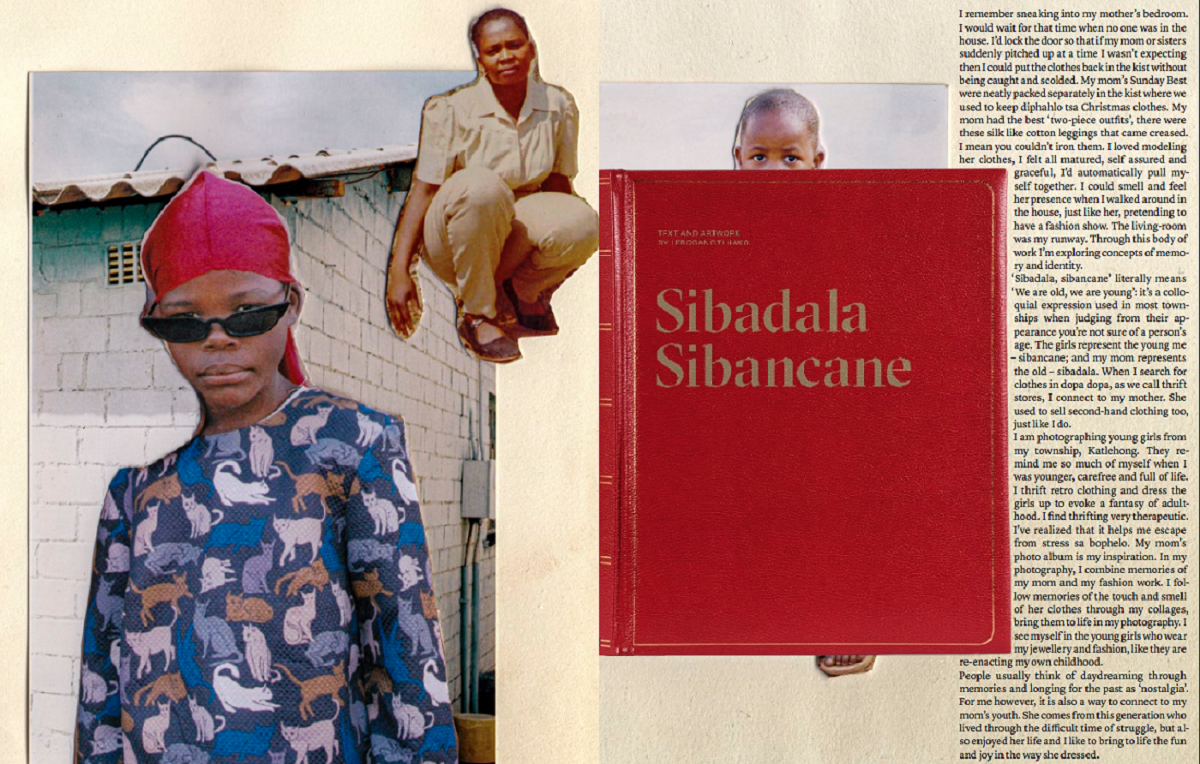 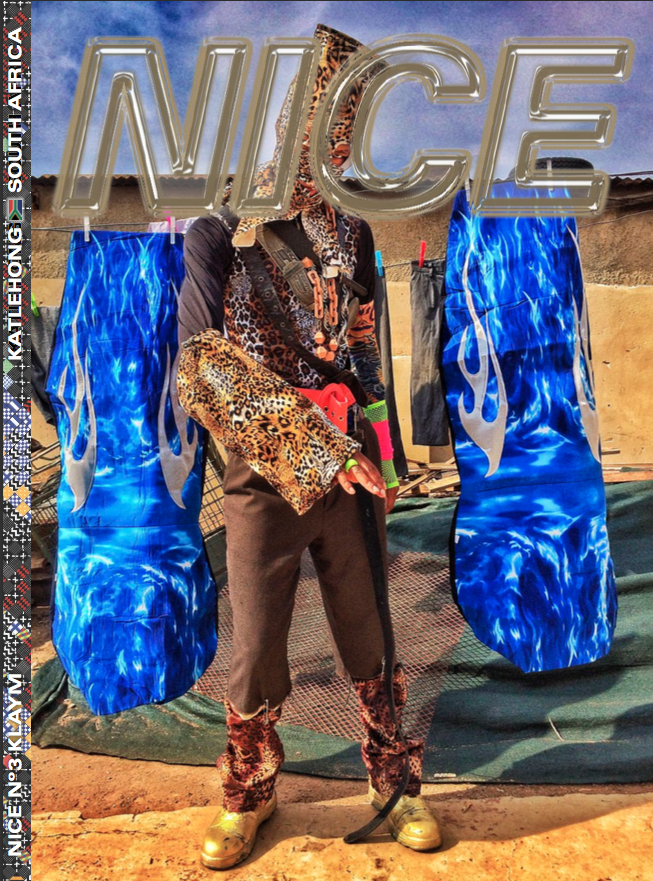 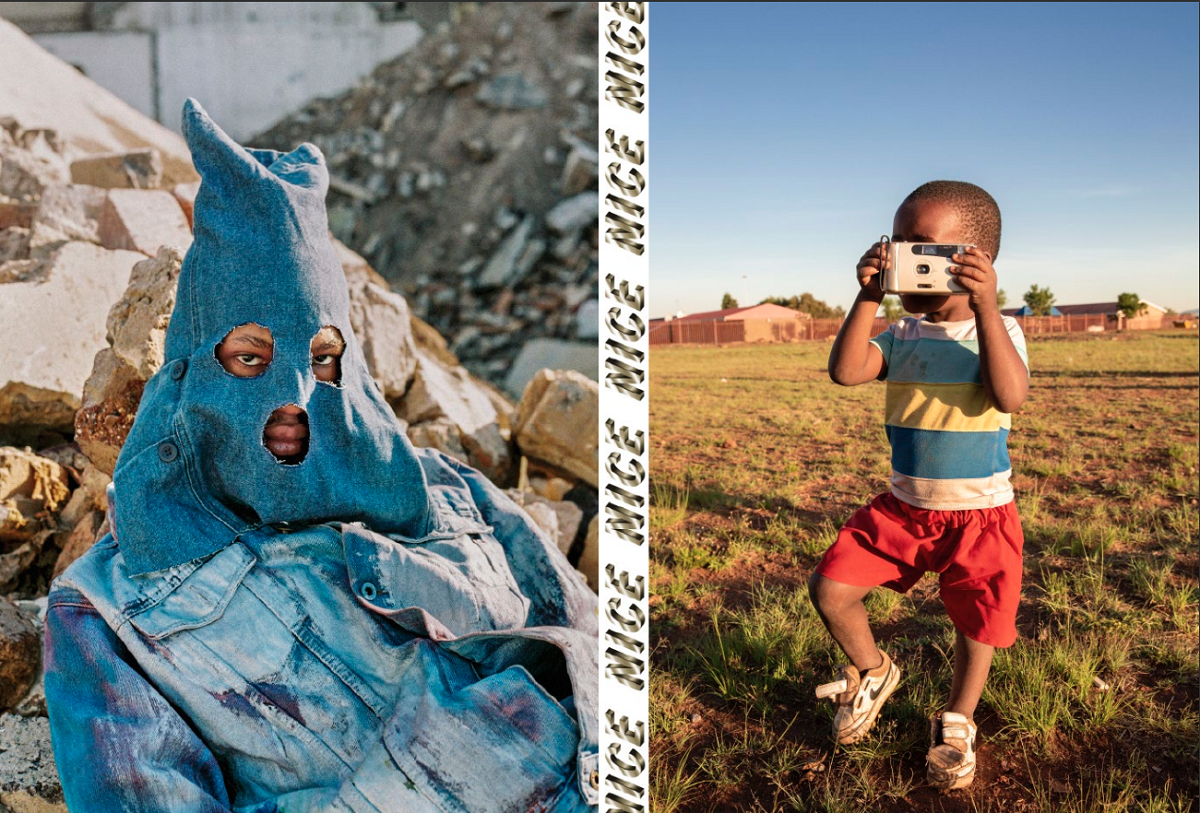