Storytelling through gaming: an intro to Minecraft and Survival MultiPlayer - Bubblegum Club

“Everyone is becoming a gamer, even if they don’t self-describe as gamers. There is now less of a stigma to playing games, and it’s no longer seen as a ‘guilty pleasure.”

“Gaming is no longer relegated to the basement. I’d like to say that it’s had it’s coming out of the basement moment.”

It is now widely accepted that some video games can be considered works of art. By art I mean, a broad term that refers to a variety of human activities involving creative imagination with the goal of expressing technical competency, beauty, emotional strength, or mental concepts.

Following that synthesis, it’s obvious that video games have the ability to fit somewhere on that spectrum. Adding on to those aforementioned ideas and statements, and taking them a step further, I’d like to say that — gaming is a brilliant form of art, entertainment and storytelling.

Like most people during this existential pandemic, in the early months of 2020, I found myself having a lot of free time, wanting an escape, needing to be entertained and watching each and every video on YouTube that seemed even the least bit interesting to me. 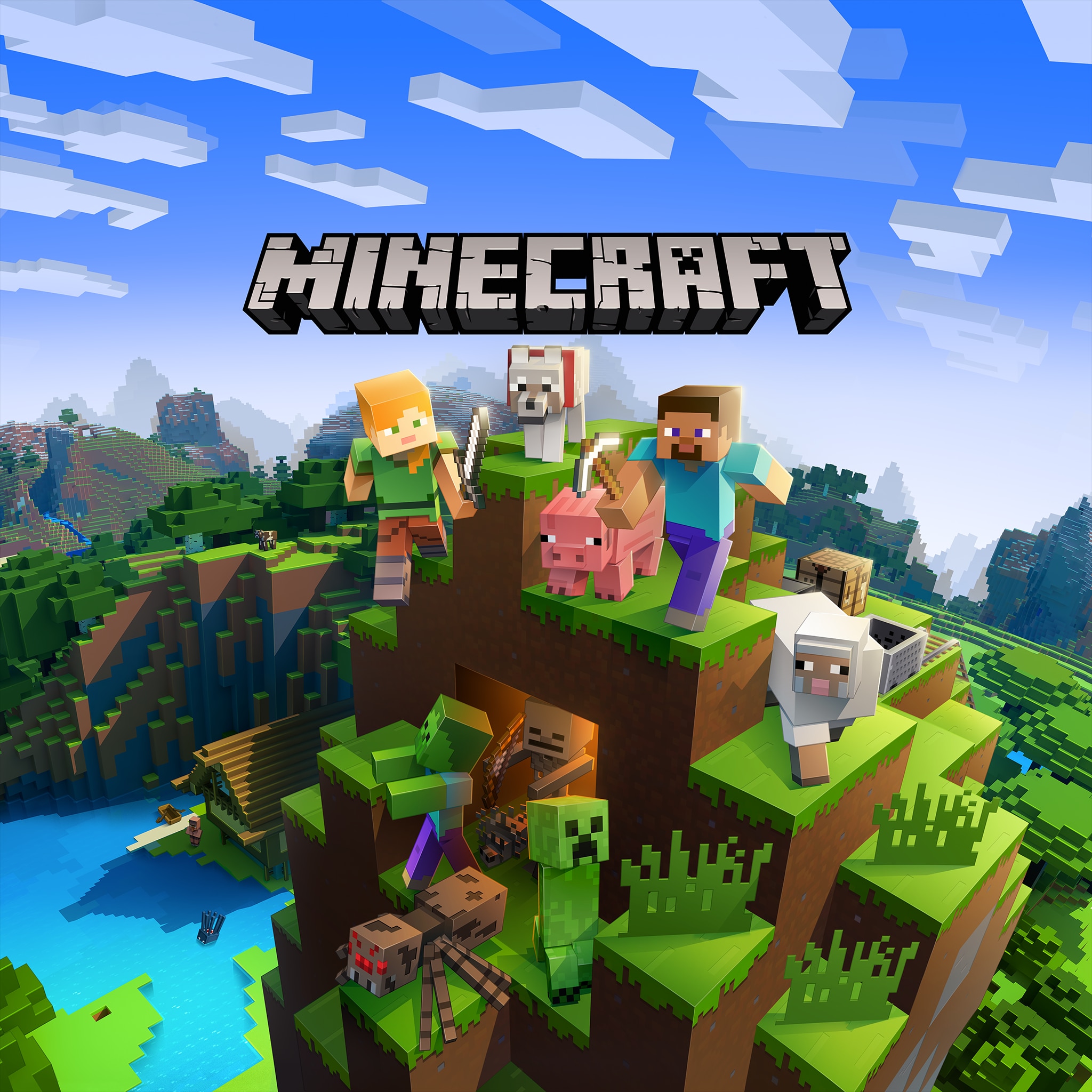 Minecraft is a video game set in an open, dynamic world where players can alter every aspect of the game. Minecraft’s universe is largely made up of thousands of cubes, often known as blocks. Dirt, wood, stone, water, sand, iron, coal, and gold are among the materials that can take the form of these cubes. 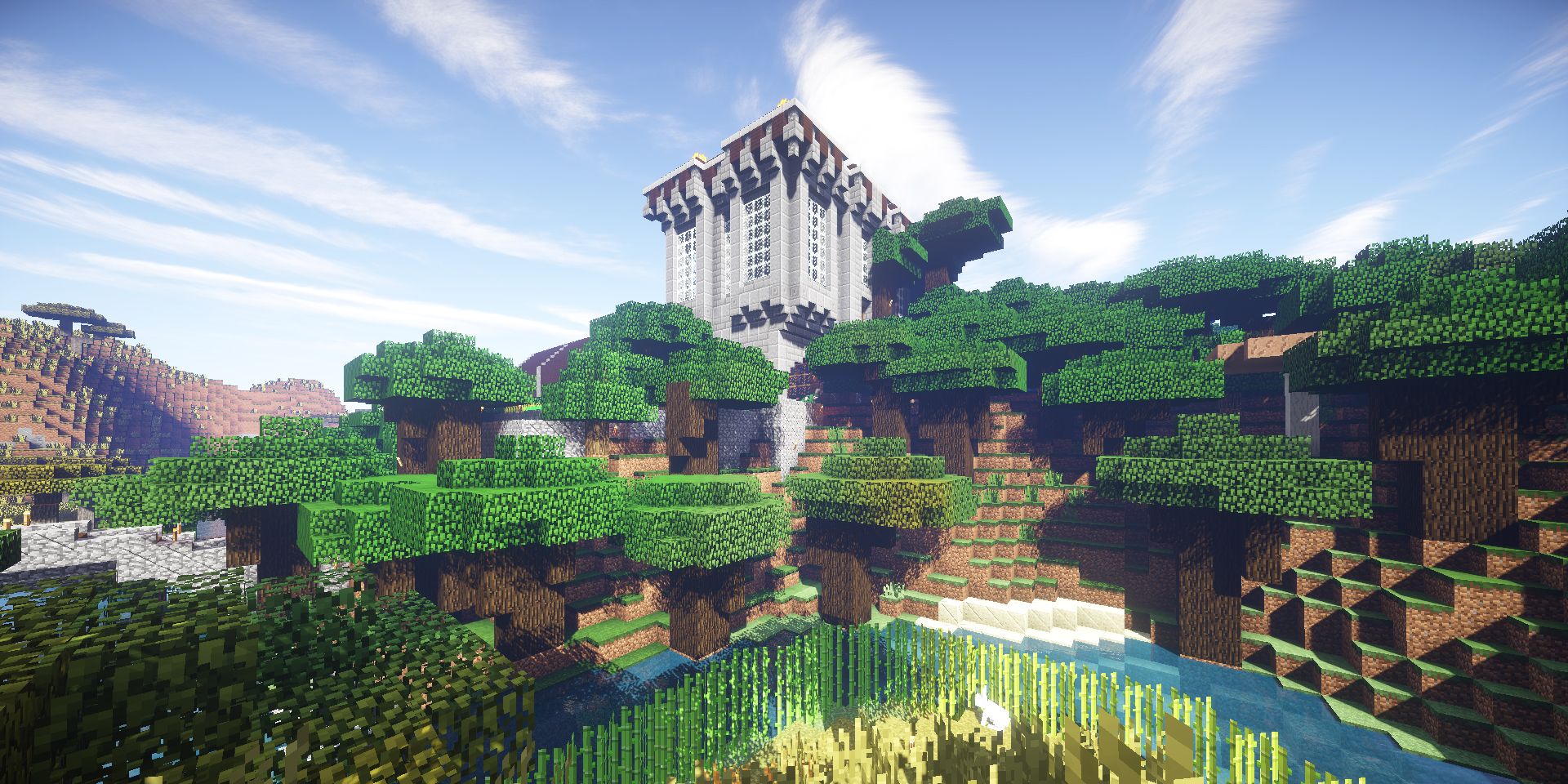 There are other objects in the world, such as flowers, buttons and torches, as well as animals; pigs, chicken, cows and wolves — all composed of small blocks. This gives the world a bygone feel, encouraging players to utilise their imaginations in addition to their eyes.

Its world is a living, dynamic place where trees, flowers, and plants can thrive – provided that they have enough water and light. It rains or snows on occasion. Cows supply milk, chickens lay eggs, and sheep may be shorn for wool, therefore animals can be kept as domestic animals. 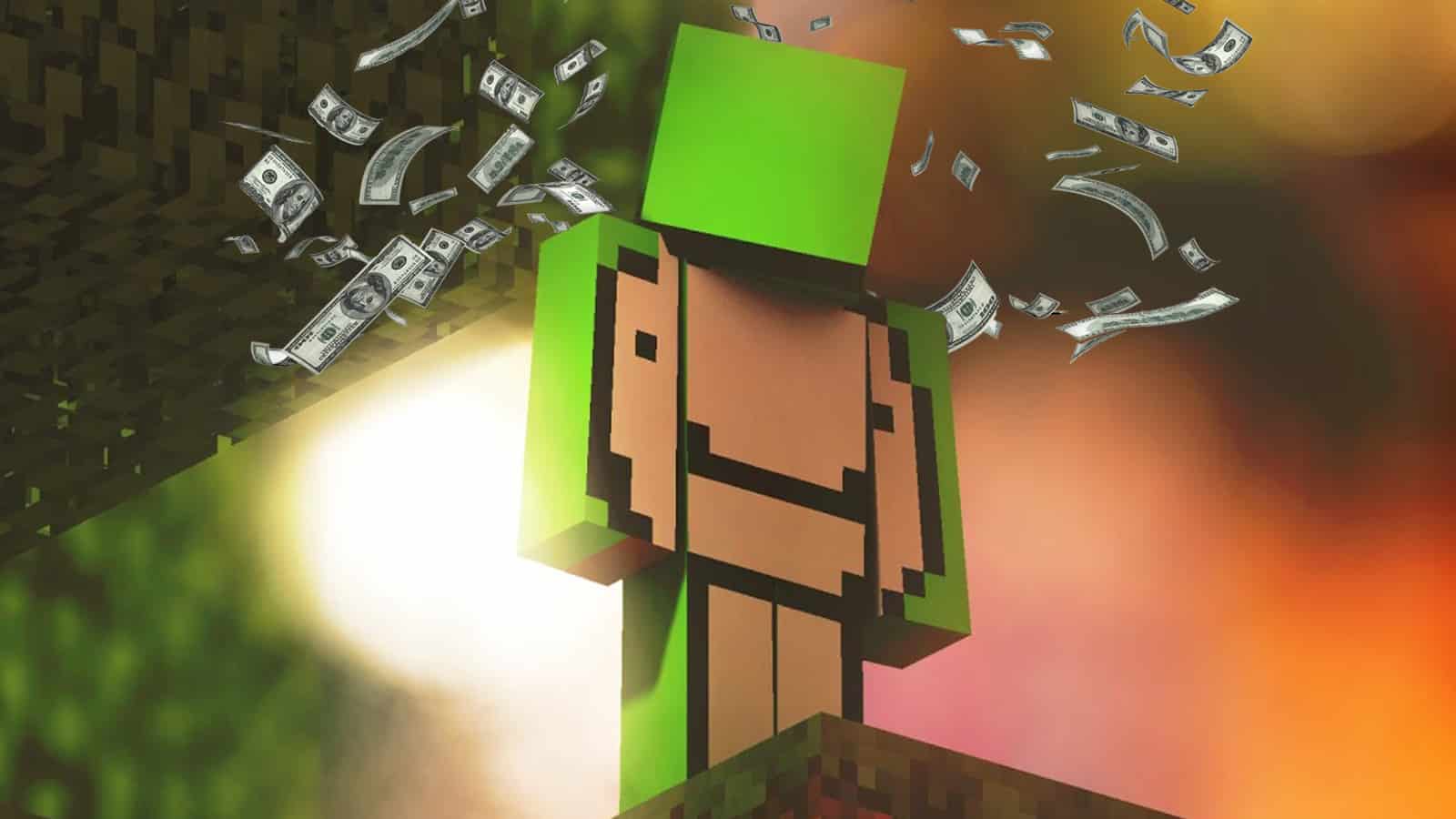 Forests and wooden structures can be destroyed by fire, while stone, soil, and other materials cannot. There is day, there is night, and there are close to realistic aspects such as using torches to see where you are going at night. There are multiple focuses for the game depending on the game style and mode you are playing from.

Now, besides the physicality of this ironically virtual world, the storytelling and ability to play out narratives in real-time is my favourite aspect of this game and is what I particularly enjoyed about the game during lockdown. I’ve never ever played Minecraft in my life but I really do enjoy watching it. In April of 2020, a faceless YouTuber and minecrafter named Dream and another streamer, GeorgeNotFound, founded the Dream SMP as a tiny server for a few friends. It immediately gained traction, thanks in part to COVID-19 and cross-channel partnerships. It stars other well known streamers and players such as Sapnap and TommyInnit, who often engage in long feuds and fights. In August 2021, the server’s plotline had around 20 “eras” and over 30 characters.

Survival MultiPlayer is a type of multiplayer mode or game option that enables players to interact with each other as they try to survive. It is also regarded as the most realistic experience out of all the modes. It opens up a world of creative possibilities, narrative and learning, especially when people collaborate in the same world, and it’s safe to say I was and am still completely enthralled. 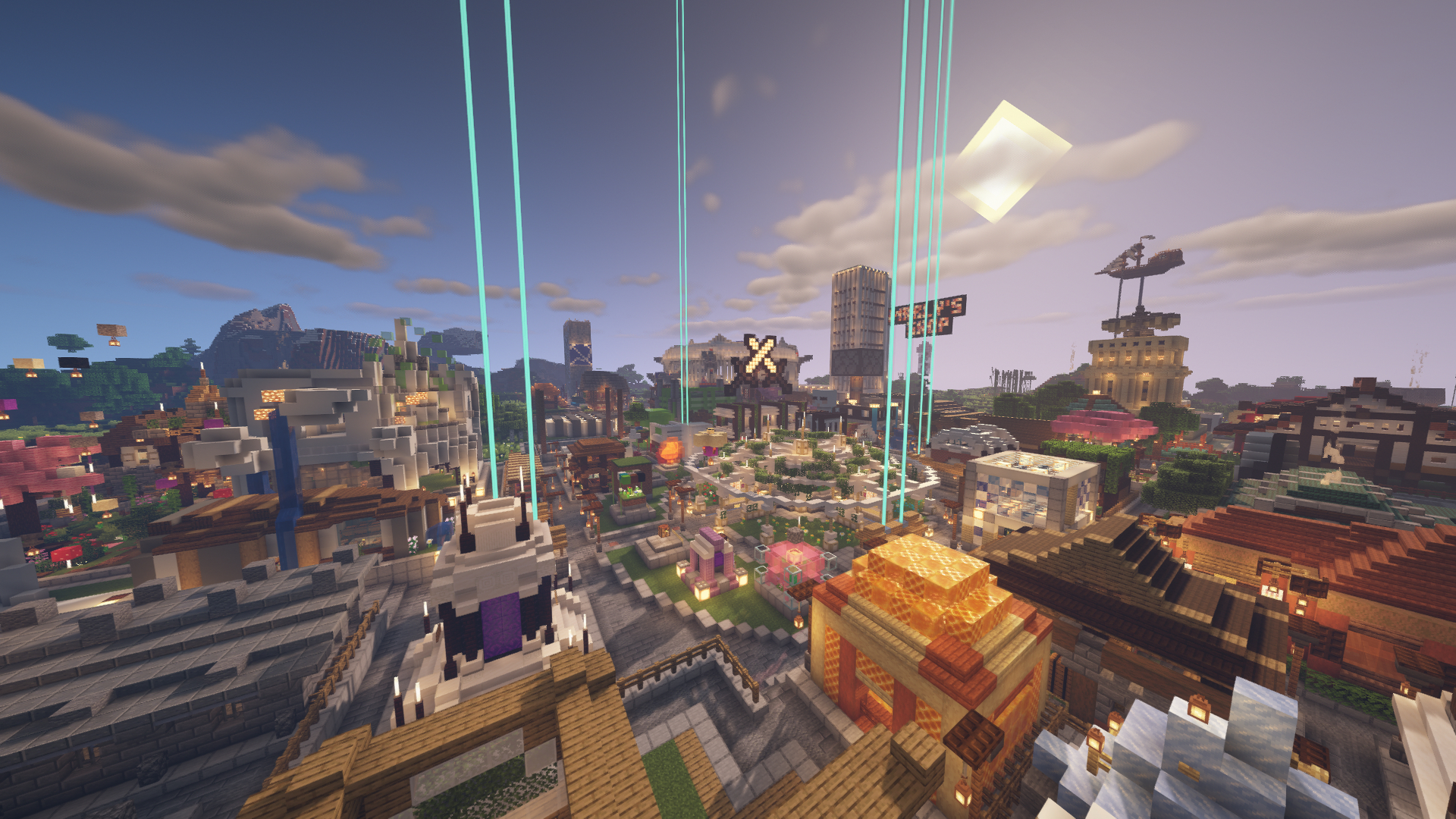 Except for significant plot events — which are roughly plotted in advance — most of the content is improvised. Speaking to Insider, player Wilbur Soot — who planned many of the early story arcs — said, “I write up a series of plot hooks and points that should tie together, however we improv dialogue and comedy throughout to take us from point to point.”

The Dream SMP is basically a group of people roleplaying a storyline within the world of Minecraft. Minecraft is a tool for these kinds of activities, demonstrating how open digital environments can stoke imagination and creativity in our minds and lives. Being able to communicate creativity is one thing, but Minecraft actively encourages it. Minecraft has become a creative platform for meaningful works and stories. There is no universally accepted definition of art, and perceptions about what makes art have evolved over time.

I am still discovering the world of interactive gaming and multiplayer servers but there is no doubt in my mind that the storytelling aspect of Minecraft that drew me in, is what will keep me lost in its world.

In 2020, Minecraft proved itself to be the ultimate playground for the isolated storyteller. 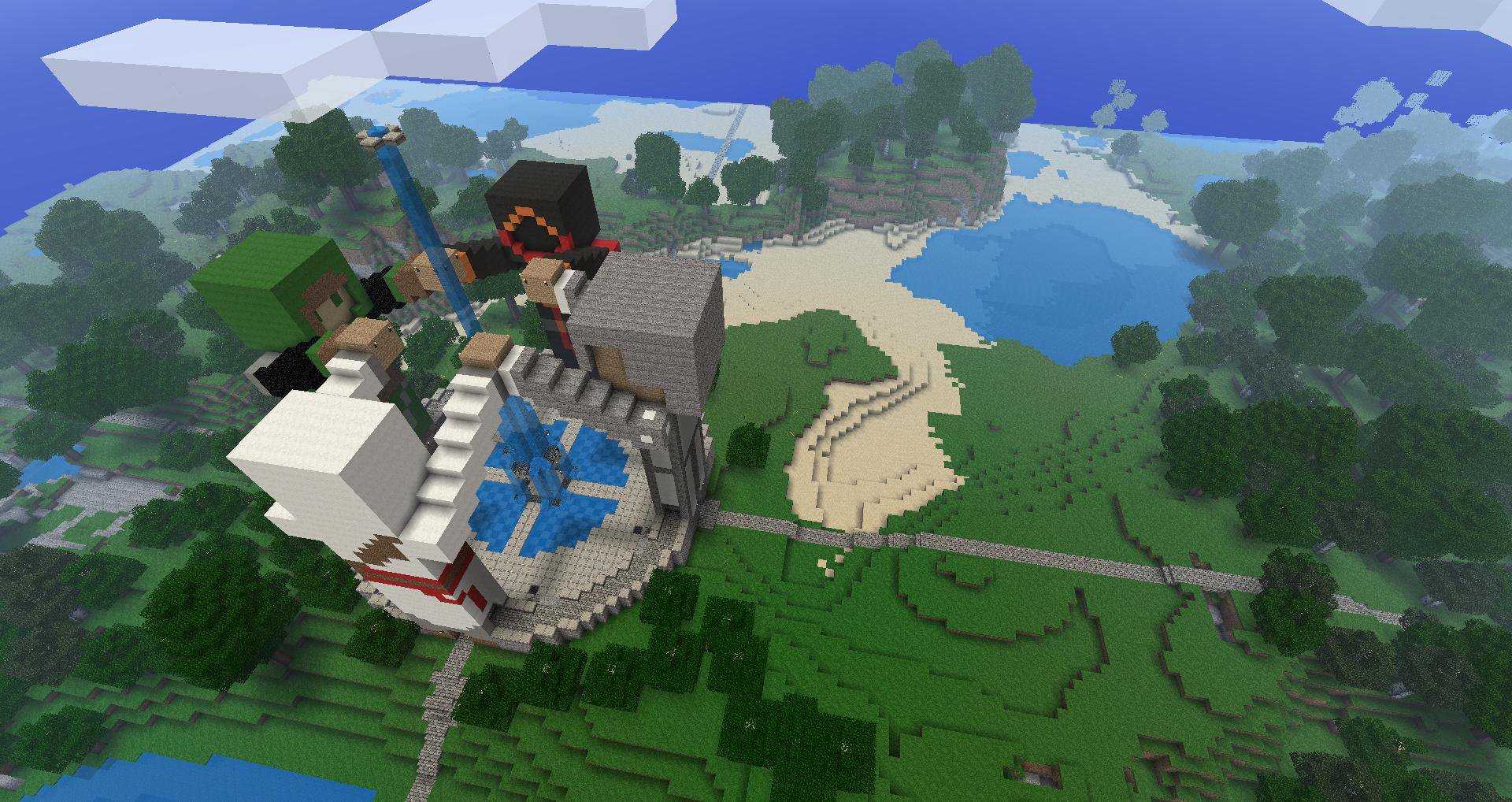