“No level of individual self-actualization alone can sustain the marginalized and oppressed. We must be linked to collective struggle, to communities of resistance that move us outward, into the world.”

bell hooks, Sisters of the Yam: Black Women and Self-Recovery

Unrestrained individualism, materialism and the misuse of concept such as self-love, have fuelled an environment of merely imitated but rarely existent community within our society. Being vulnerable in public or belonging to/within others is no longer desirable, or at least these behaviours are frowned upon.

What a heavy burden it must be to rely only on oneself: no real building, no real structure, no real trust, no actual community. A community is described as, a group of people living in the same place or having a particular characteristic in common.

This differentiates it from friendship and interpersonal relationships. Friendship requires a bond of mutual affection, whilst community does not. 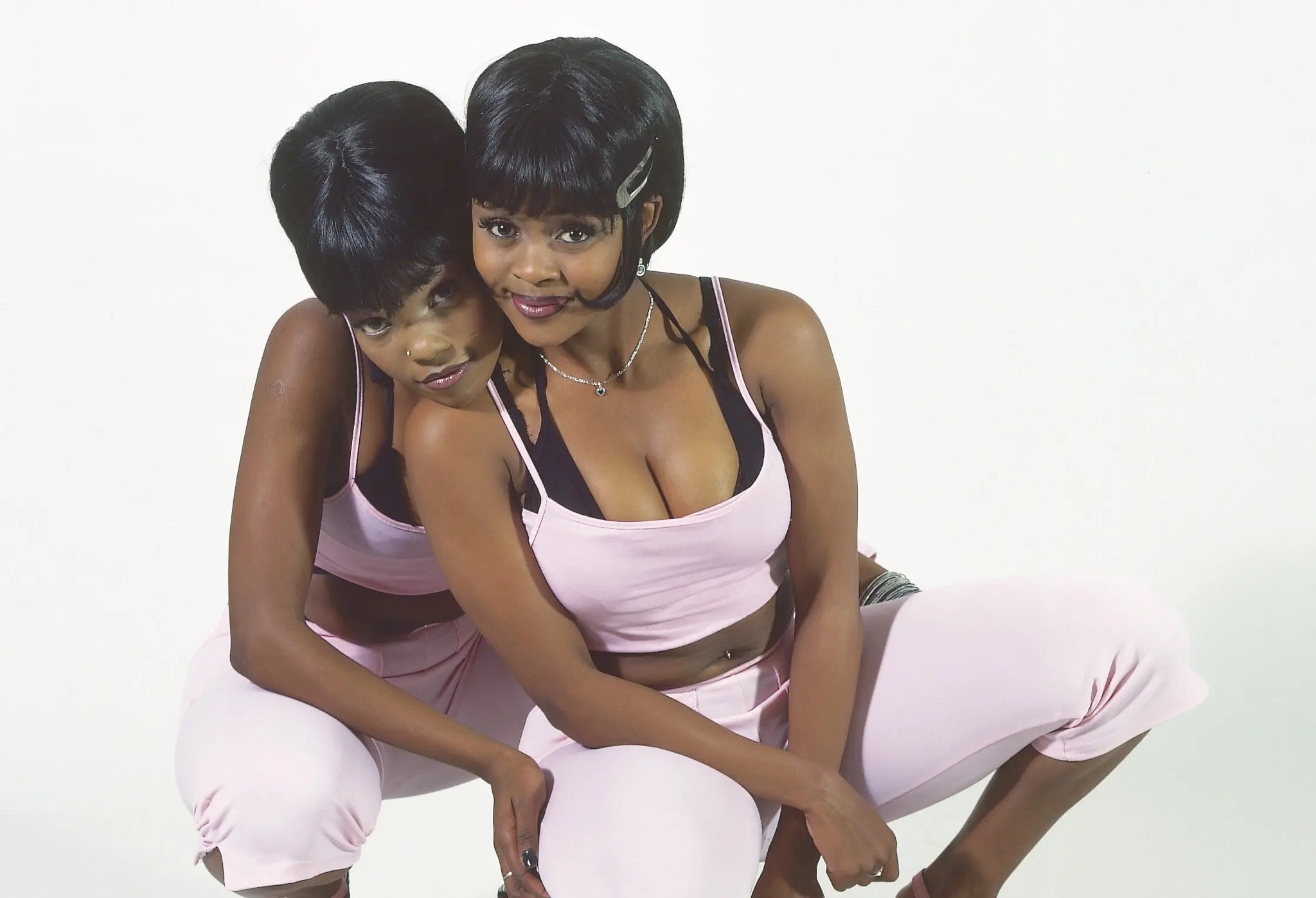 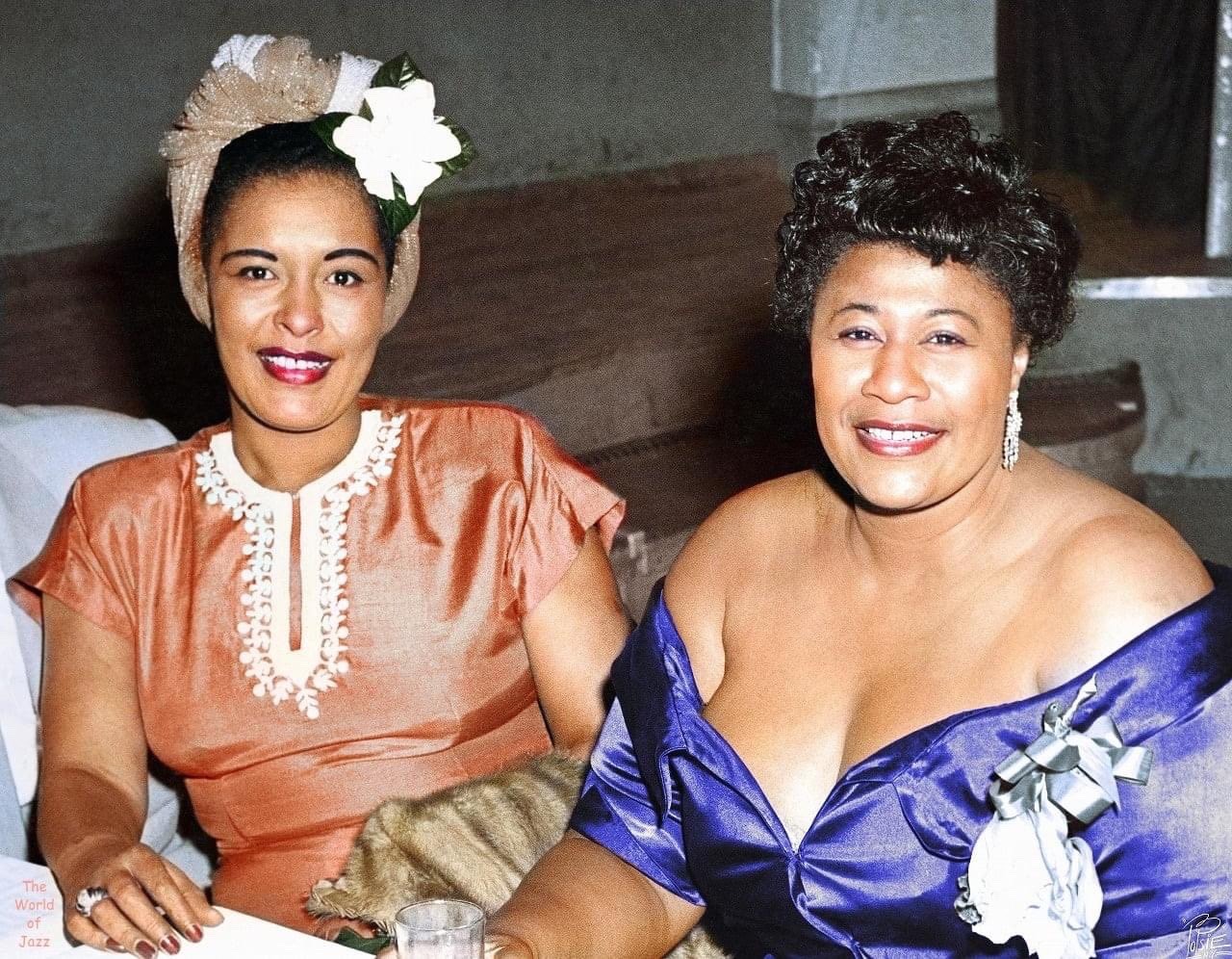 Today’s ‘self-love before everything’ or ‘did it alone’ mindset leads to the symptomatic notions that your success must have been your own to be worthwhile and your failure is further cemented as being of your own volition.

We can see the romanticisation of individual effort in the way we treat ourselves and others. We place so much weight on accomplishing goodness by ourselves. Even when well intentioned, we tend to strain ourselves with guilt for not achieving ‘by ourselves’. 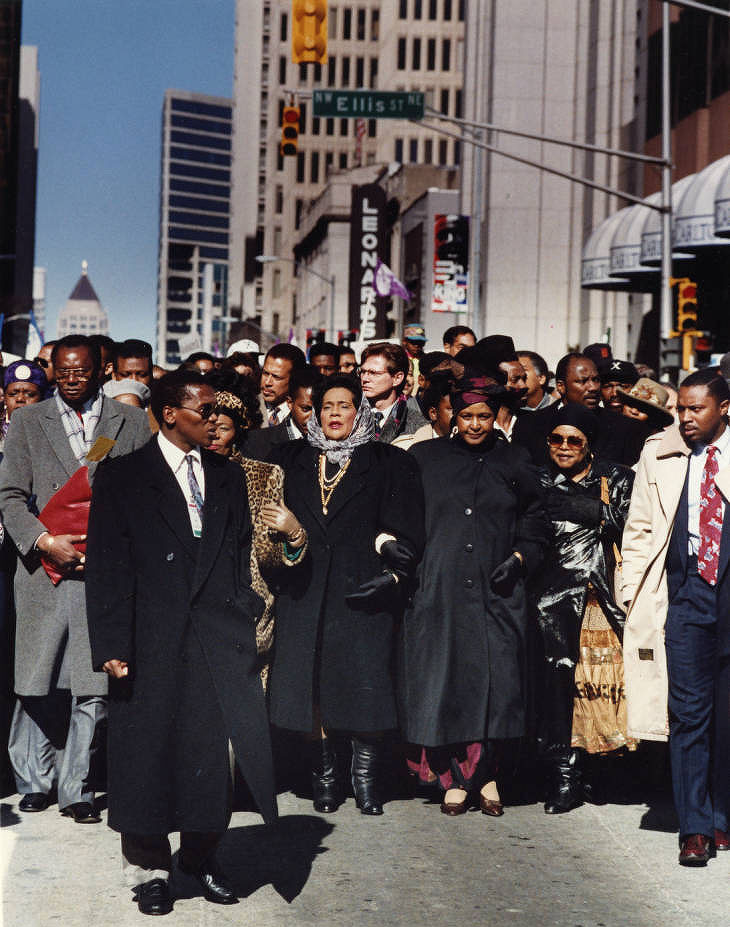 In recent years, loneliness has reached dramatic proportions, and young people are particularly affected by it more than anyone else.

In 2018, South Africa ranked 8th in terms of the world’s loneliest countries with 24% of the population living alone. 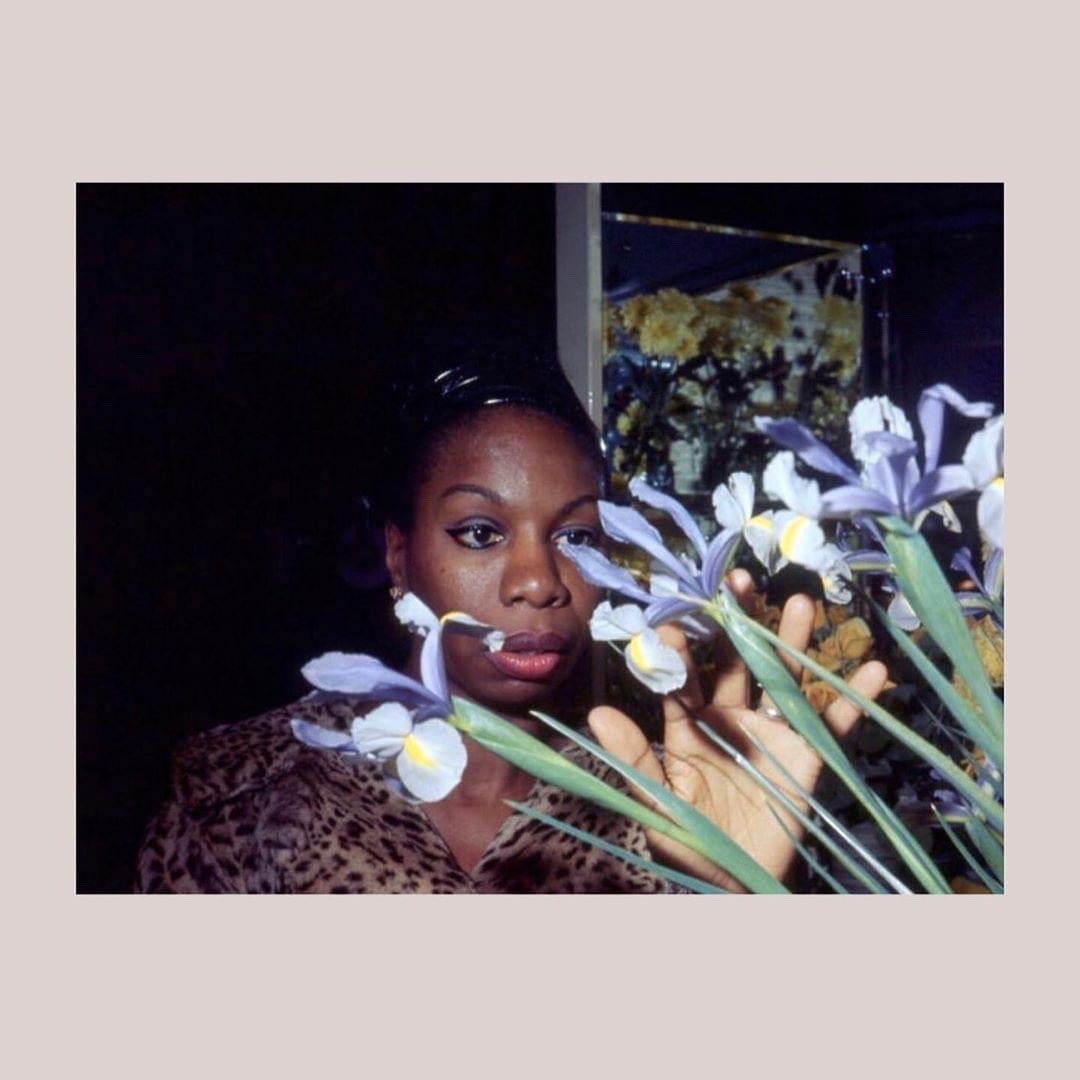 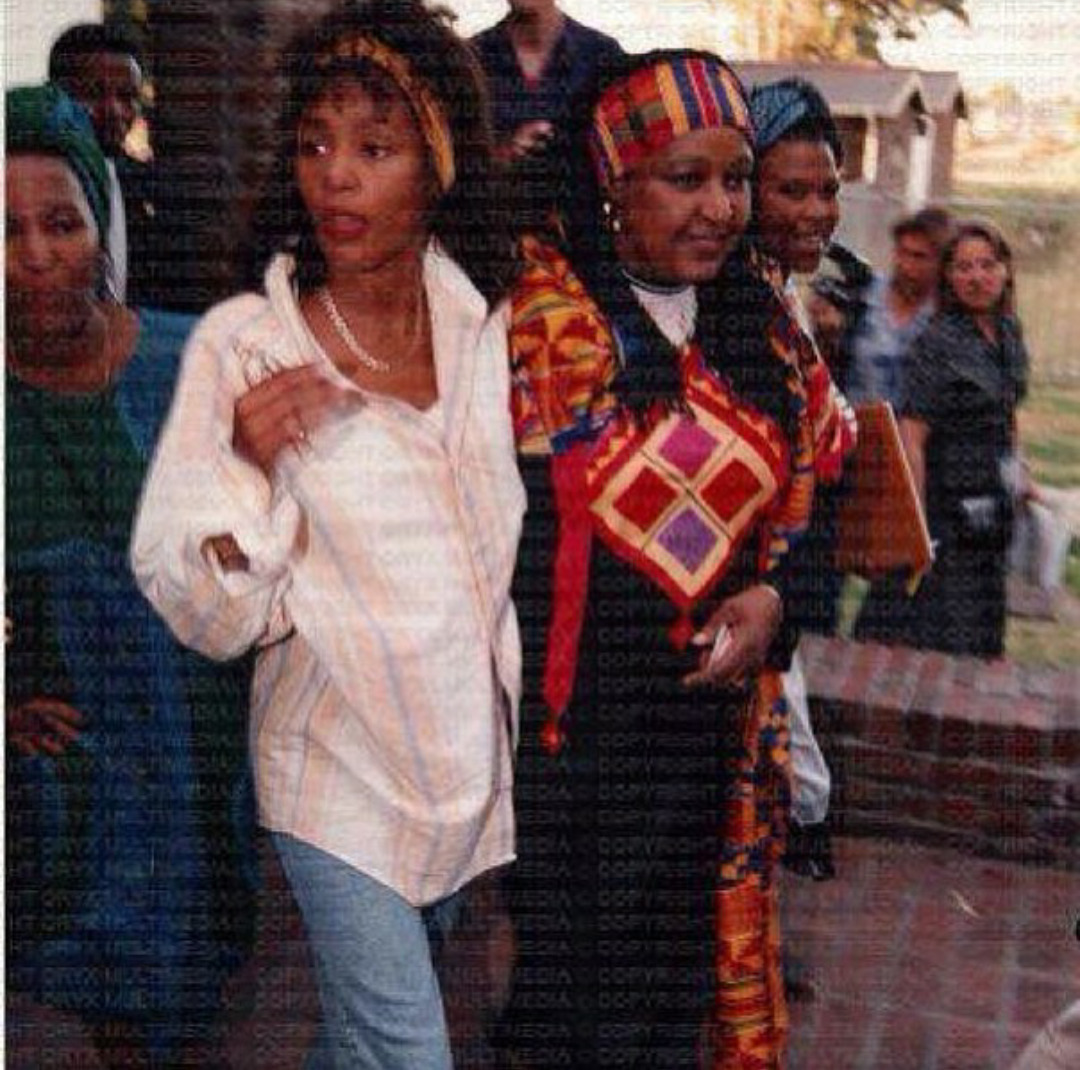 Being unable to interact with others in general, or more particularly due to the loss of specific individuals – such as spouses, parents, and children – and isolation sparked by the effects of relational interactions and group dynamics, is known as loneliness.

By socialising, congregating for ritualistic activities, engaging in spiritual practices, and being occupied on one’s own or with others, loneliness was reduced, supporting the central idea that any social engagement reduces loneliness.

Loneliness is an expression of the value of social connections developed in a certain setting, despite the fact that it is intensely unpleasant. Social relationships are crucial to identity and survival in the face of pervasive societal marginalisation and isolation from the community. 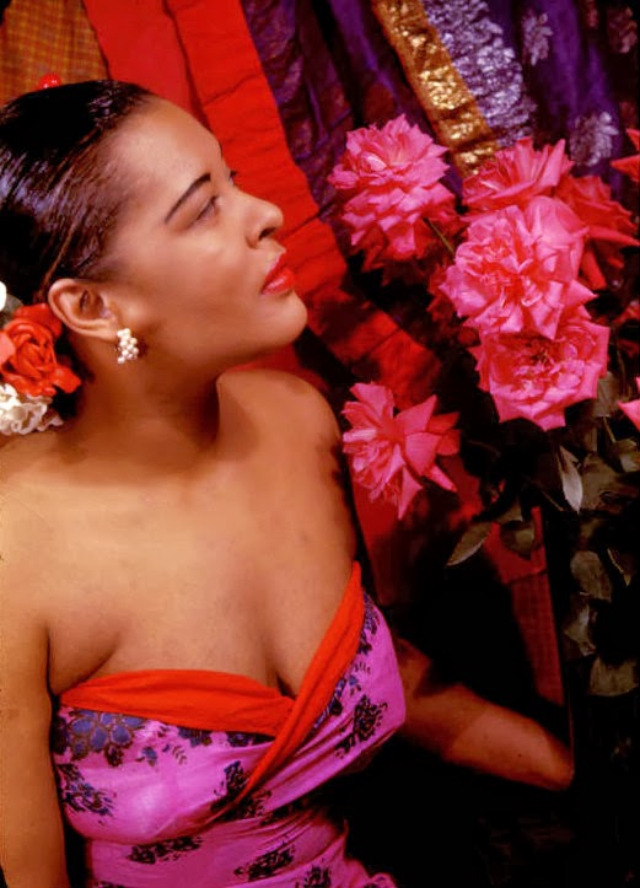 Navigating the complexity of identity causes difficulty for many people, particularly for those who receive the most institutionalised privilege within our society as privilege can also result in never having to step outside of oneself to understand other lived realities and historical impacts.

Confronting the connection between one’s personal experiences and historical injustice may be both extremely difficult and wonderfully freeing. The personal is political. So when we speak about loneliness, it is also not from a perspective of individual or singular emotion and feeling experienced by one person but rather as a symptom of colonisation – a coloniality – that affects all of us. 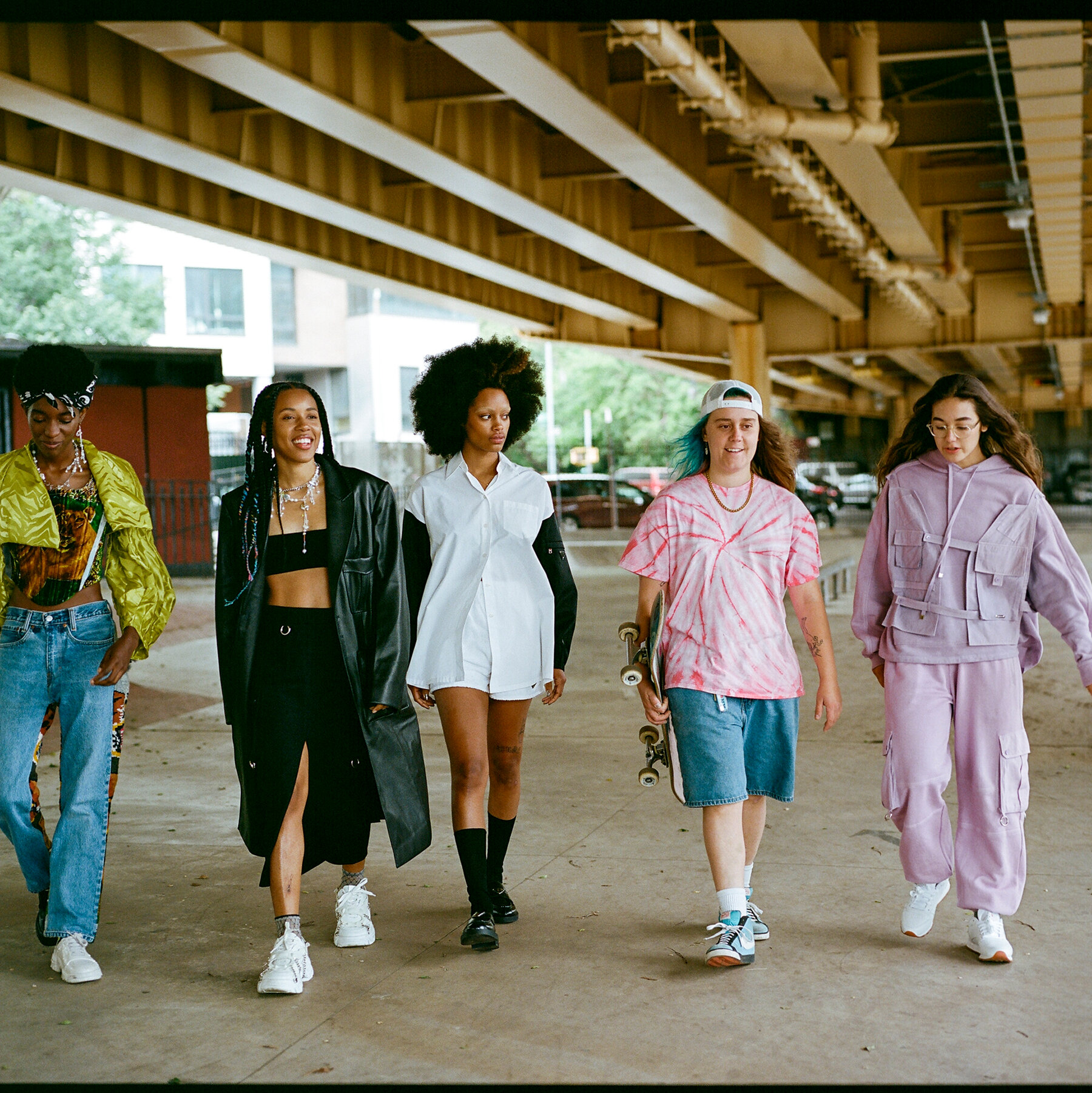 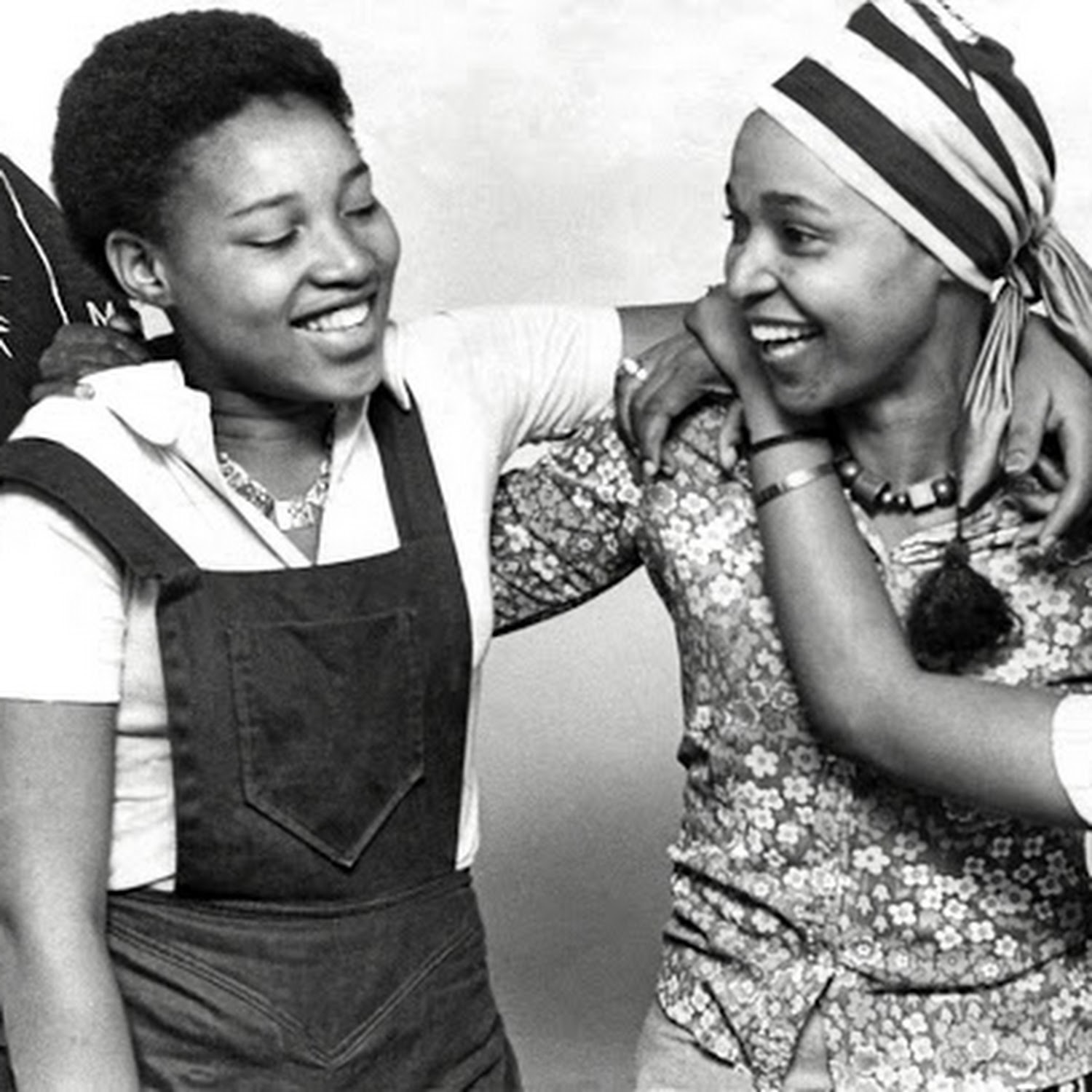 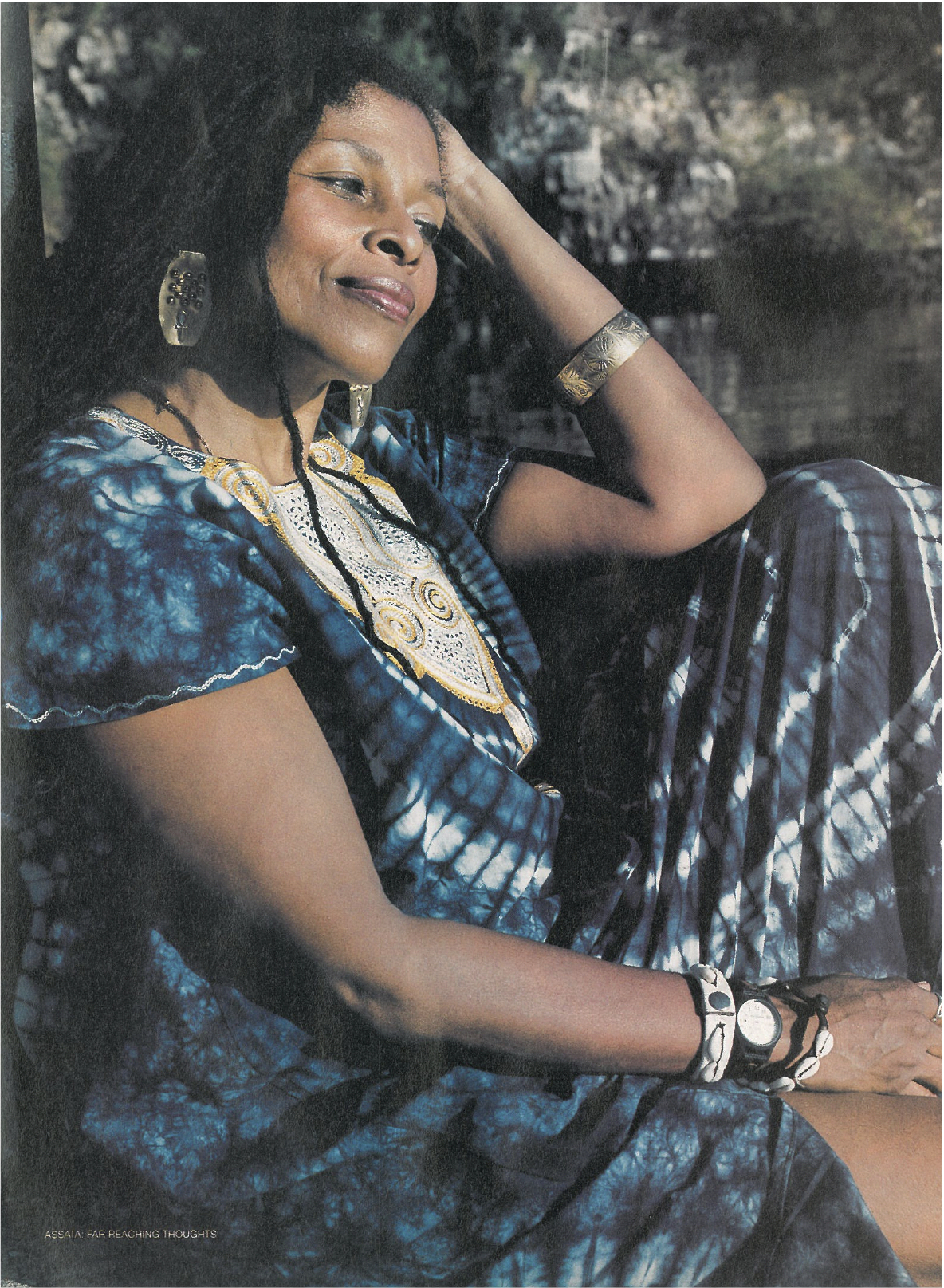