I’m really curious about the human experience, the human condition. I think there’s a vicarious aspect to my work. I’m generally not an expressive person and photography has become a medium to explore emotion, or things that are difficult to verbalise. Lately I’ve been feeling [that] everything is related and whether it’s still life, landscapes, buildings, colour or black and white – everything carries a feeling and I think for me, it’s the people.

Earlier this year, international publication, i-D, published a full feature article on emerging South African analogue photographer, Tsele Nthane. Known to many simply as Tsele, Nthane is the brainchild behind Melanateyourmood, an endeavour I would describe as an ongoing visual case study on universes of youthful humanness.

Captured using the medium of analogue photography, Tsele’s work explores contrasting differences and shared commonalities in his subjects — his bio stating “a Cape Town-based photographer combining a documentary feel with aesthetics drawn from contemporary youth culture. I have a keen focus on diversity, exploring themes of freedom and expression across the city-scape.”

A sentiment he makes manifest through his work, shooting familiar faces — living in Cape Town — all over identifiable locations dispersed around the city. In this way Tsele also explores the relationship between ‘places’ and ‘faces’ with his photography. I had the honour of — virtually — connecting with Tsele in order to find out more about the type of work which he does, upcoming plans, his take on the age-old debate between digital and print, and much more. 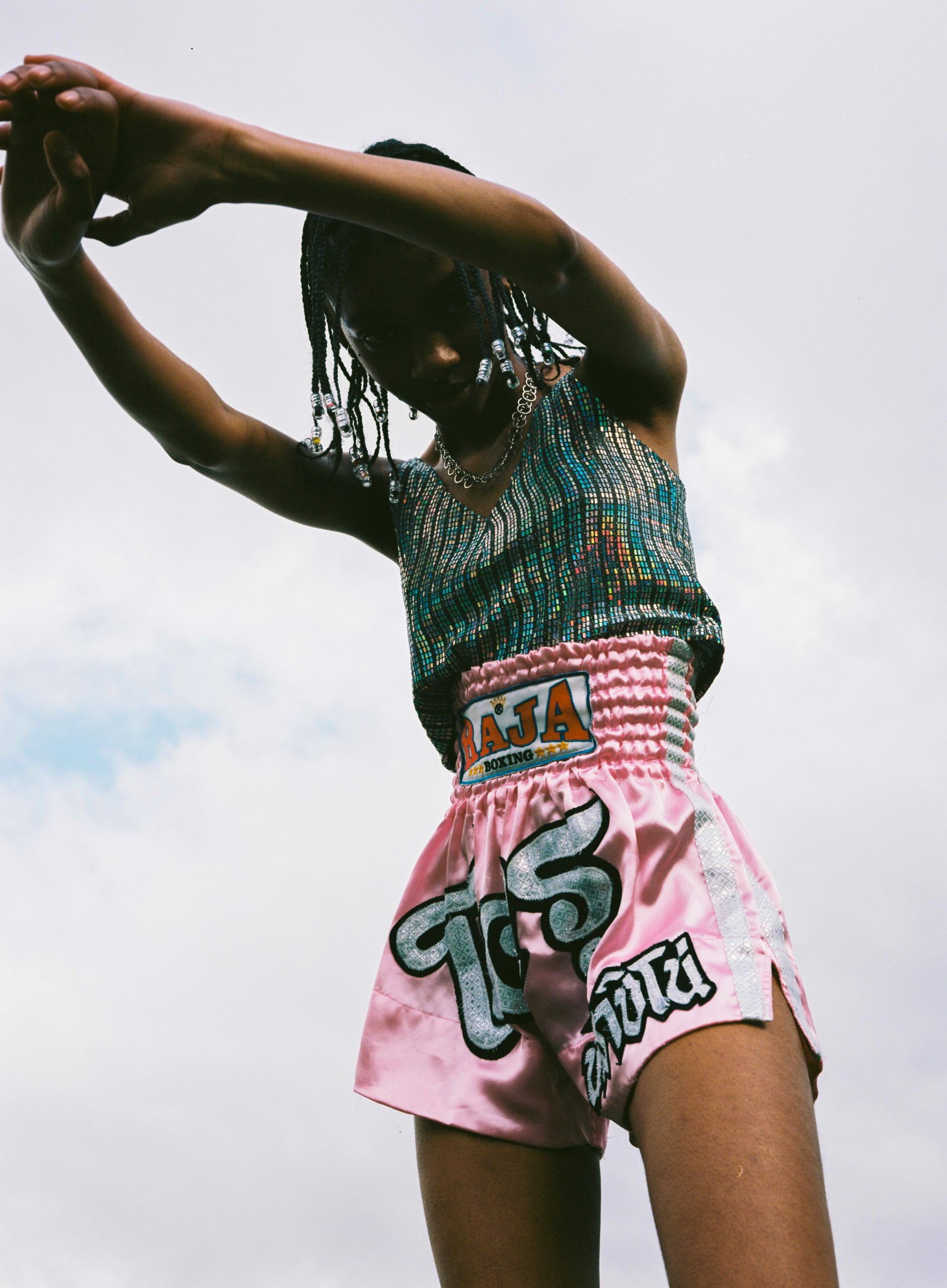 Would you mind introducing yourself to the readers and including a short description of the type of work you produce?

Tsele Nthane: Hey, and thanks so much for getting in touch! I’m a photographer and academic based in Cape Town. My research is in artisanal fisheries; the initial reason I picked up a camera.

My work is heavily influenced by photojournalism and documentary — I’m really curious about people. I’m currently working on a long form visual project to accompany my PhD work with fishers, and of course my portrait work with old and new friends in the city.

Let’s talk about Melanateyourmood, how did the inspiration to launch this project come about?

It’s since evolved in ways I couldn’t quite control, into a vehicle for emotion and explorations of the self. Ralph Steiner once said that “every photo is a self-portrait” — and I think if you let it, photography becomes a difficult exploration of the self. 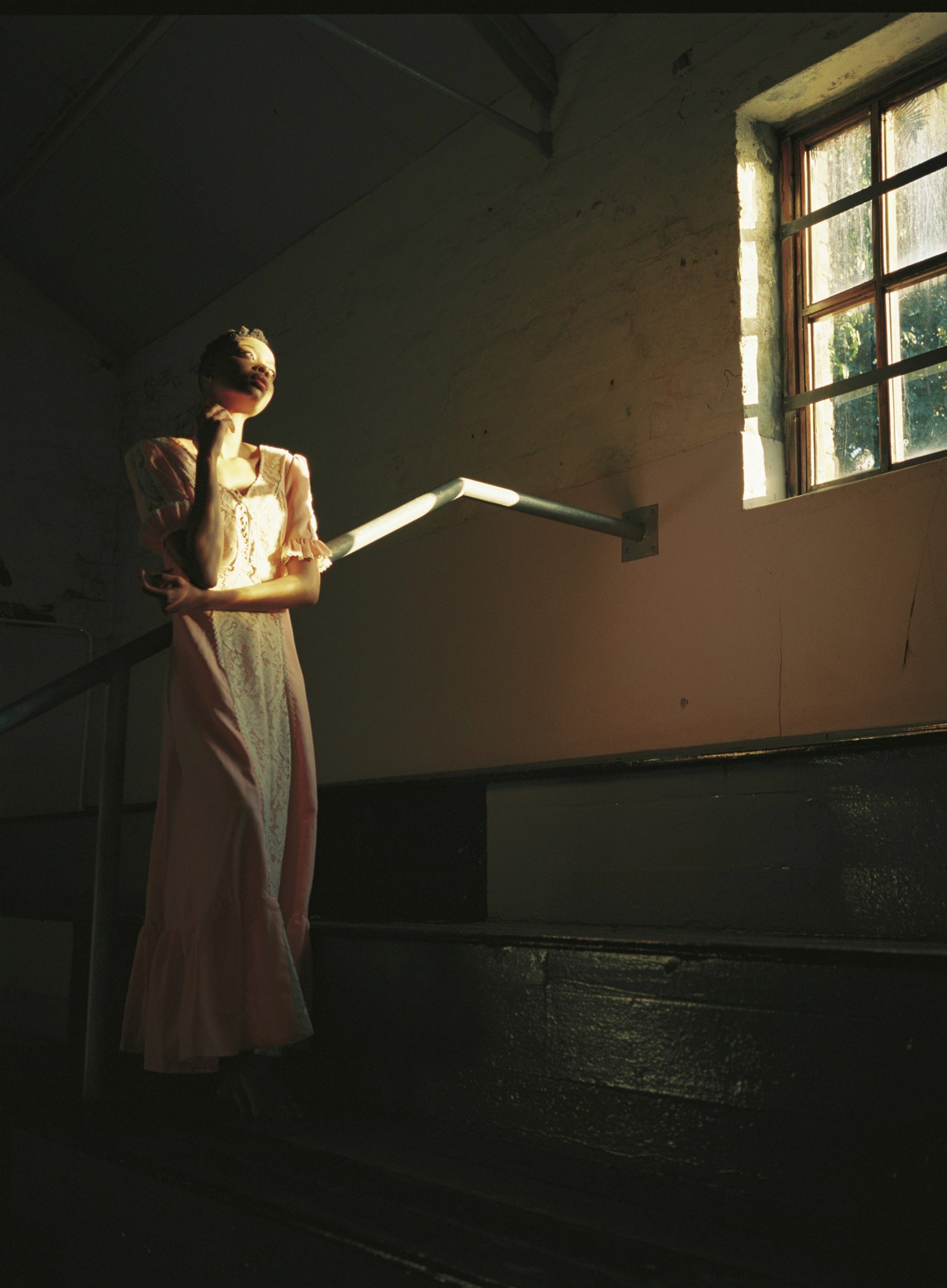 Most of your work is centred around human portraiture, explored in the medium of film. Could you talk us through why your photography seems specifically focused on this aspect?

Tsele Nthane: I’m really curious about the human experience, the human condition. I think there’s a vicarious aspect to my work. I’m generally not an expressive person and photography has become a medium to explore emotion or things that are difficult to verbalise.

Lately I’ve been feeling [that] everything is related and whether it’s still life, landscapes, buildings, colour or black and white — everything carries a feeling, I personally think this becomes heightened in people.

You’ve mentioned that you’d be interested in started a zine. So, I’m wondering what your thoughts on print are — specifically on zines and print-media fashion publications as an alternative way to share photography? 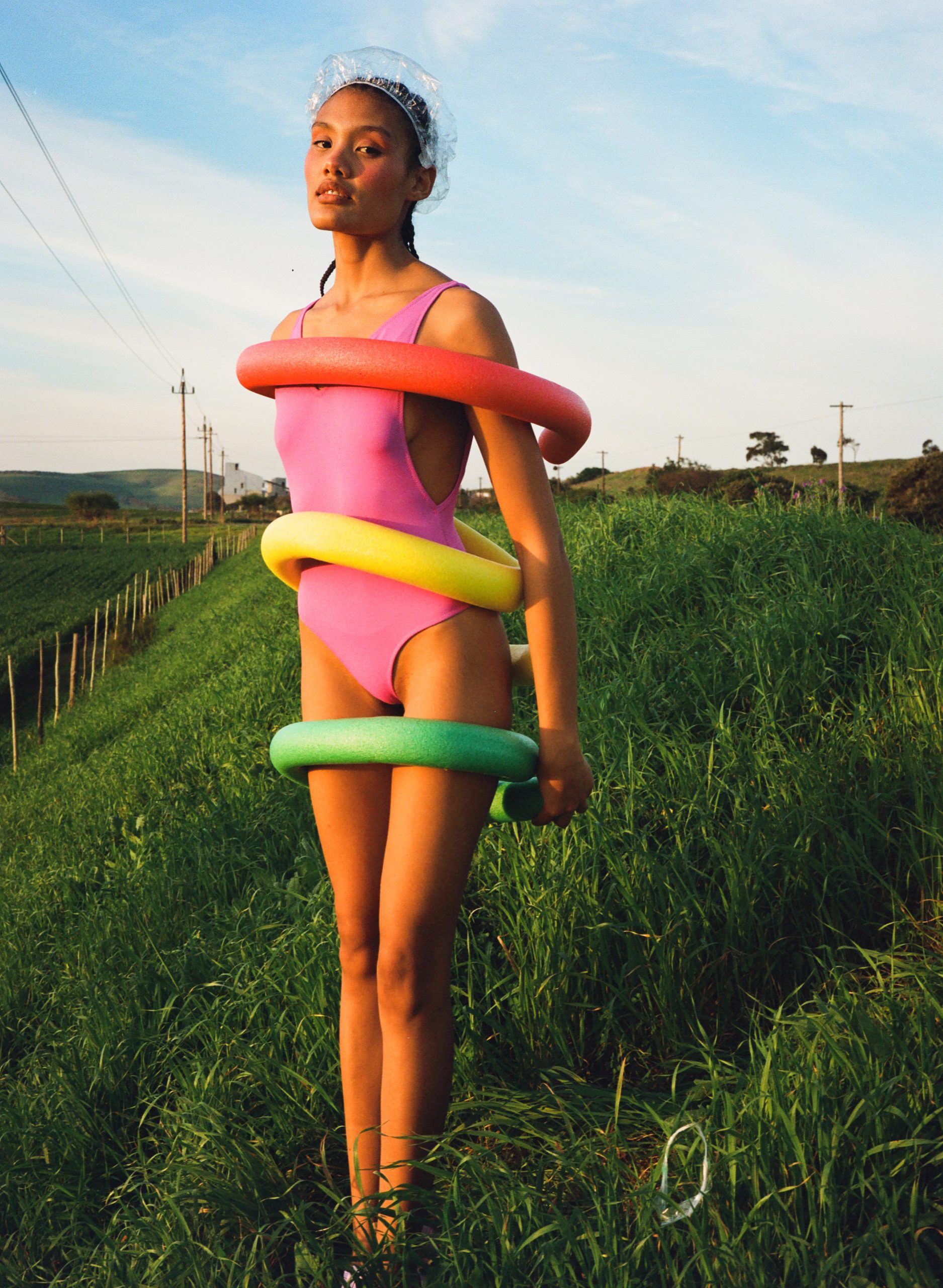 Tsele Nthane: Print is magical! I think as creatives we put so much time and effort into our work and the only easily accessible outlet at times is IG, which as a platform, doesn’t hold the value of the work well at all.

But having something in print, I think, can be really gratifying — there’s a permanence to it that I think will always feel good, whether you see the work on the first day or many years later. I think so many of us feel jaded sometimes with the creative process and I think the outlet is a big part of that.

I’m almost certain that you get this question a lot — so apologies in advance — but how did it feel to obtain an i-D feature for your photography? How did an international publication discover your work?

Tsele Nthane: It was so validating, honestly, it feels as though my collaborators and I have been building something from the ground up in the city — something a little more left-field than what the city was used to — so it felt good that the work was being affirmed by a culture defining publication.

i-D is one of my favourite magazines, and I love their documentary approach to portraiture as pioneers of the “straight-up” aesthetic. It’s also the kind of aesthetic I’m aiming for with this print zine I’m working on. 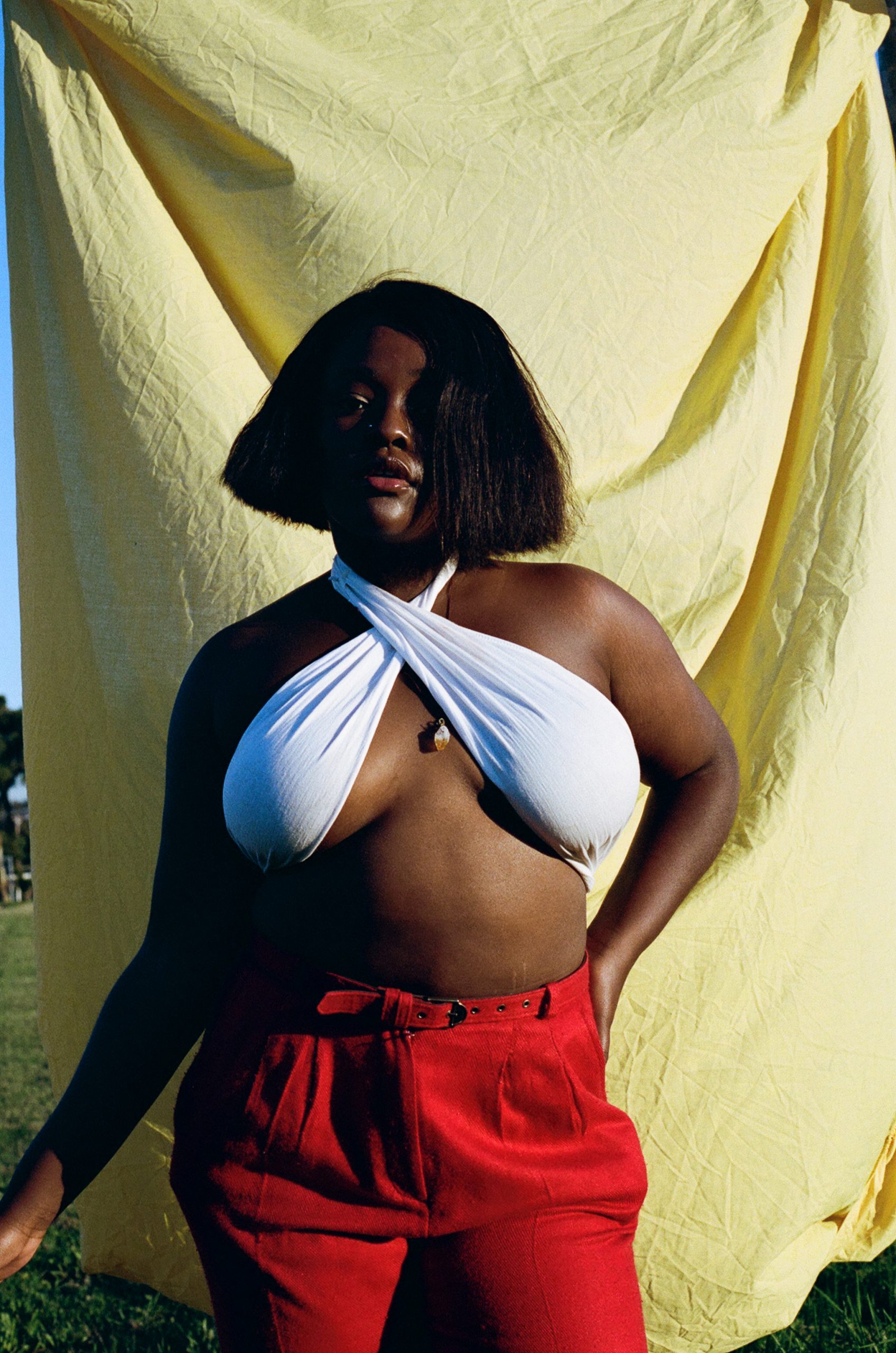 What is next in store for you for the rest of 2021? Do you have any exciting future plans which your audience can look forward to?

Tsele Nthane: Yeah, the zine! I’d like to think that a lot of other creatives also love the idea of a print zine. So, if anyone is willing to work on something like that, please hit me up! It definitely needs a team.

I think I’m rediscovering a lot of the feeling I had in the beginning of my photographic journey, so I’m keen to catch up with some of the early faces who appeared on my page and see what magic we create two to three years after we first met. 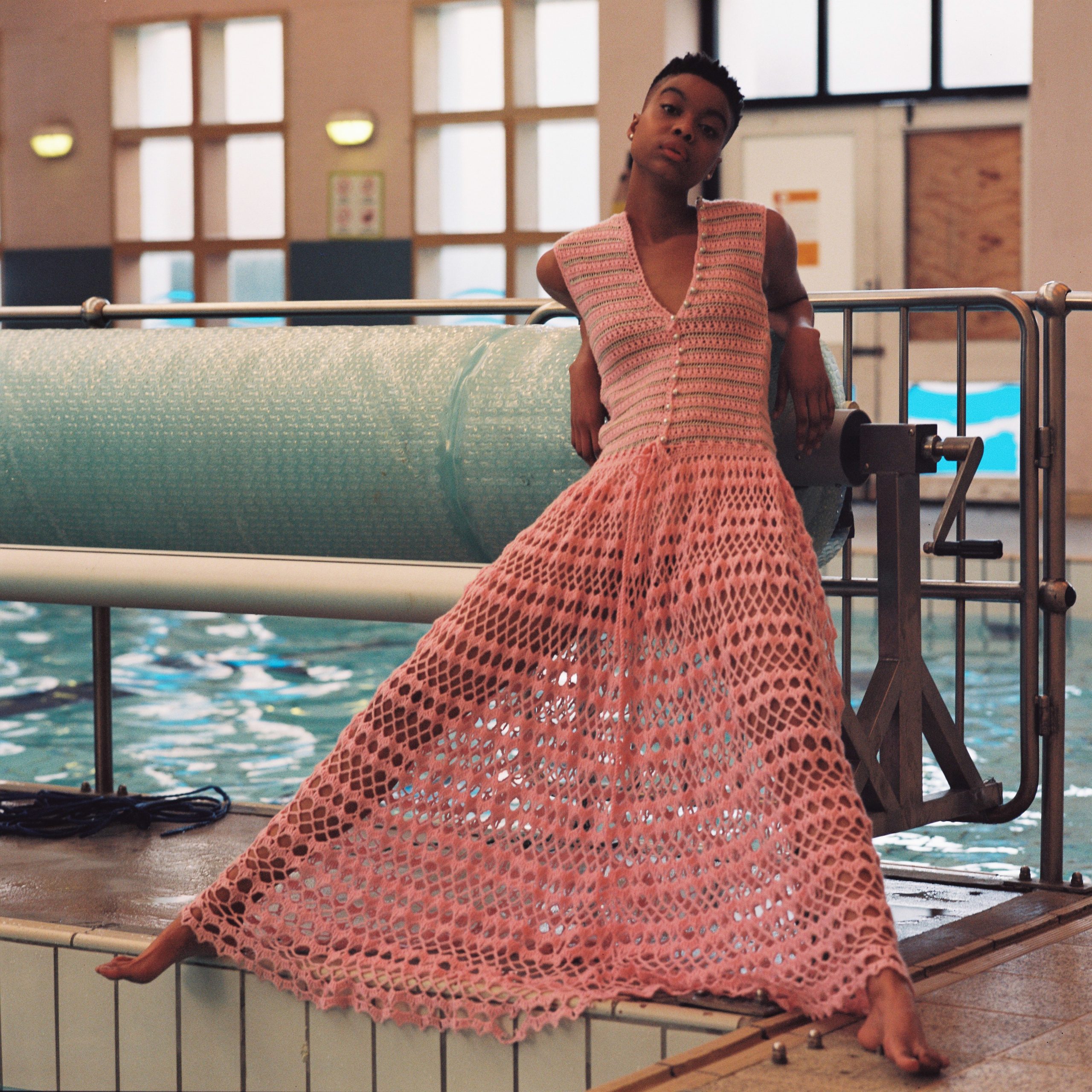 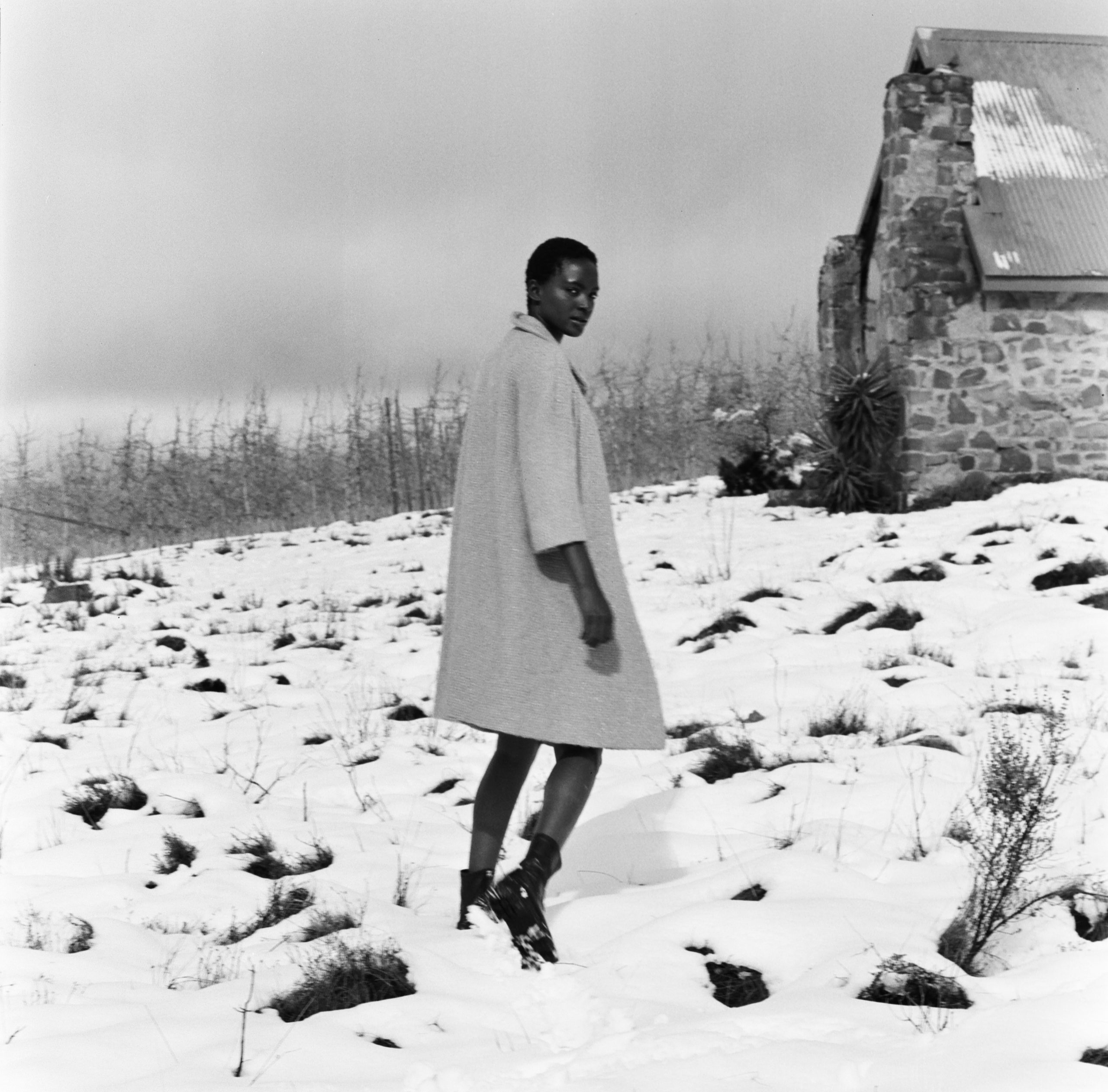 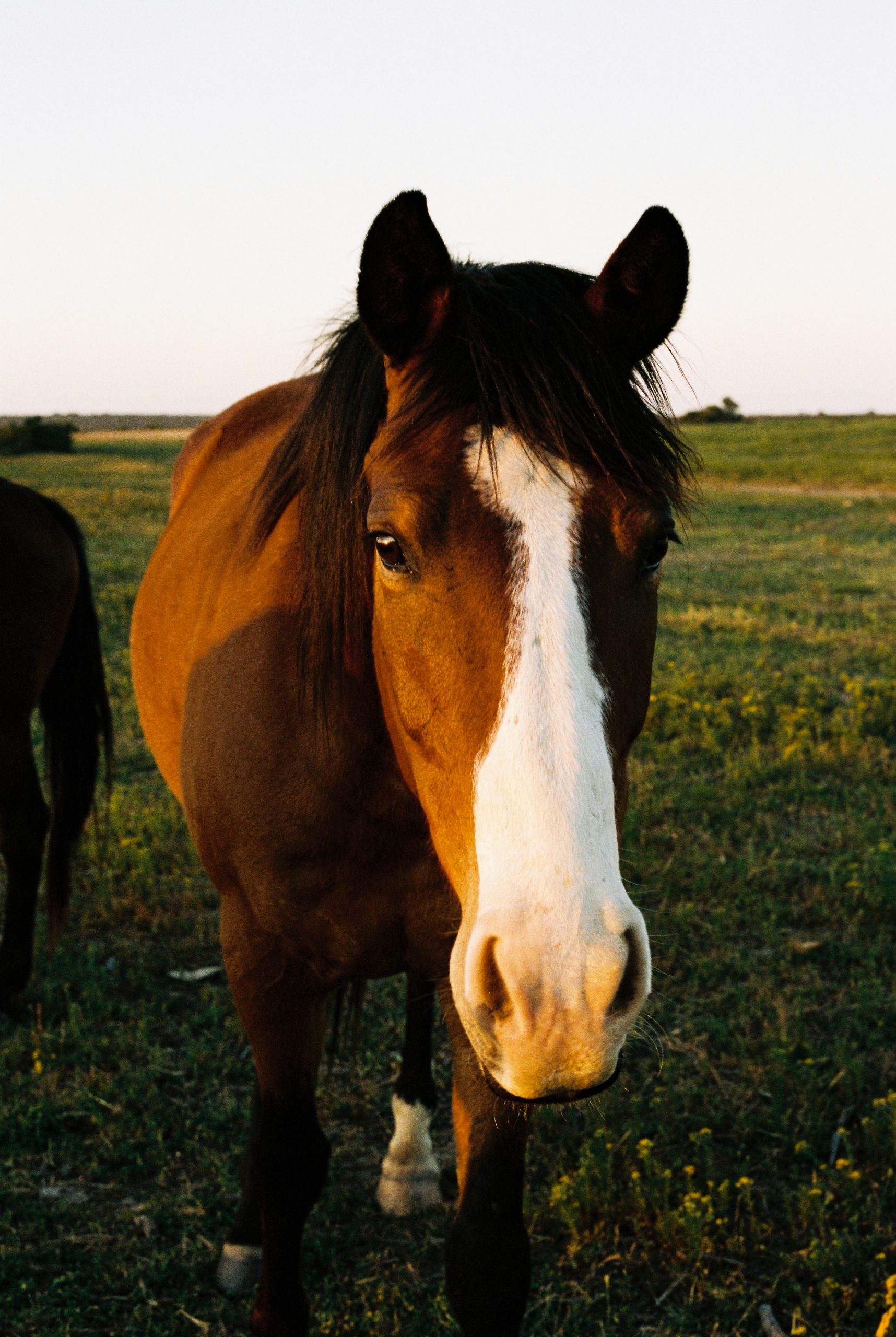 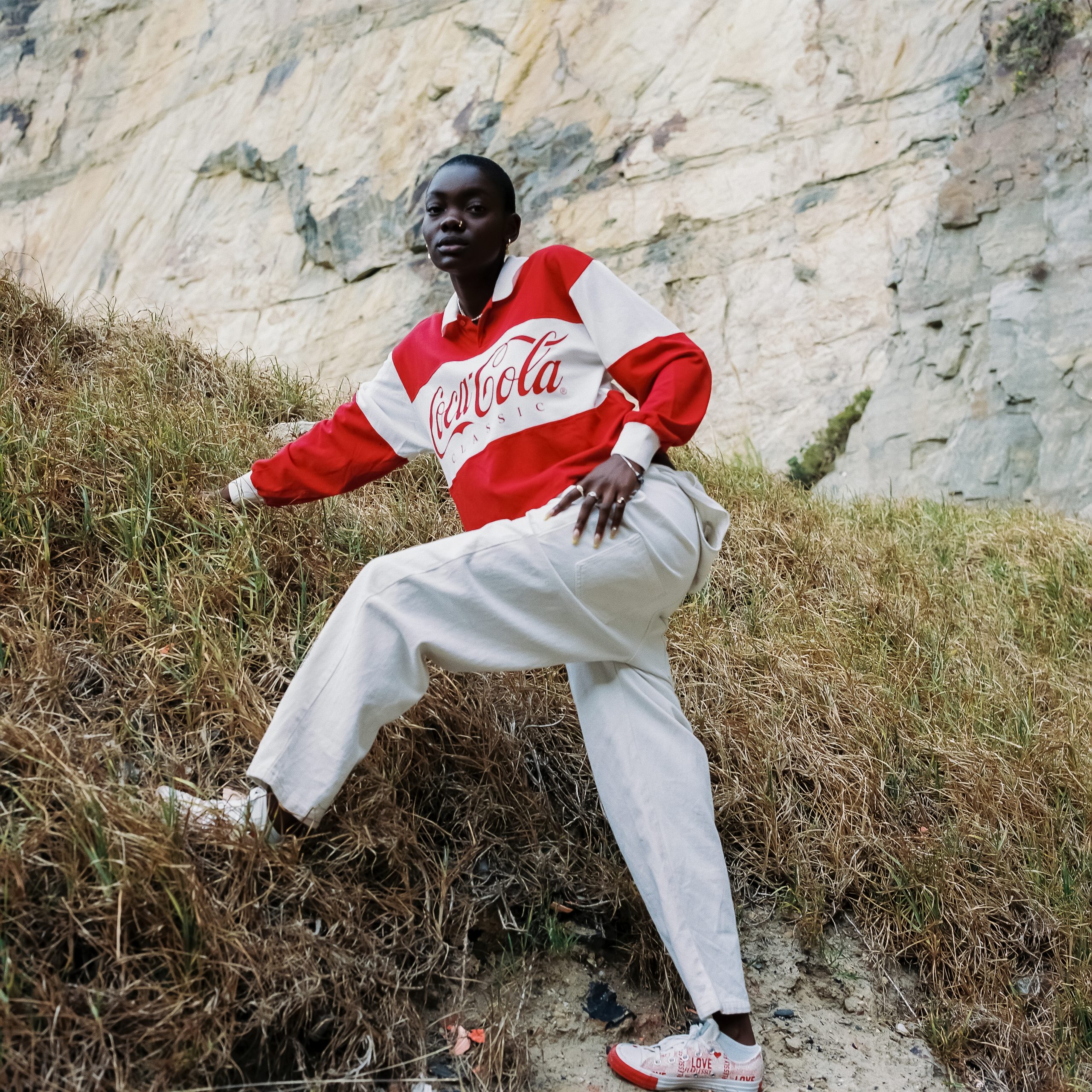 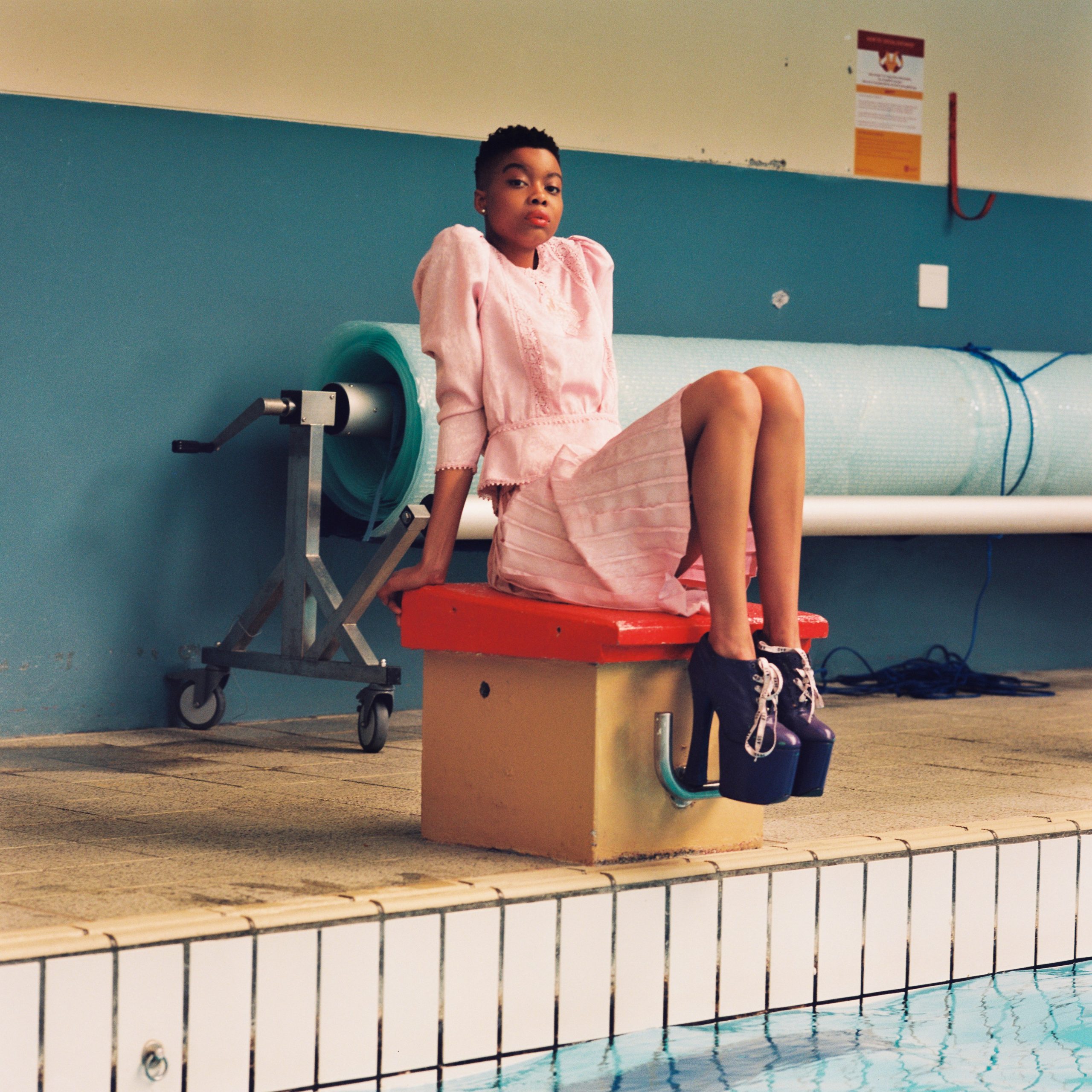