The comparative adjective of inter is “within”…So, with that in mind, what shape does the within(ness) of sound take? If we think of sound as a living organism with thoughts and memory; as having a genealogy, then how are the infinite possibilities of its interiority textured? Furthermore, what does this within(ness) say when speaking to each other? On Interior — his follow-up to 2020’s Miniatures, released this month with Präsens Editionen — Swiss composer and artist Samuel Reinhard excavates intricate resonances at the periphery of our attention. Born in Bern, Reinhard’s practice is primarily concerned with the exploration of generative compositional strategies. His works emphasise repetition, simple harmonic structures and extended duration — inviting the recipient to listen intimately and explore the minute things happening at the periphery of perception. On Interiors, “Reinhard once again follows a process whereby he layers and loops fragments of piano improvisations, imposing an asymmetric system that generates an unending growth of sound”. Complicating its own systematicity, Interiors feels like it does the work of picking apart — through its methodology of composition — the music making process through the use of samples that are not only recognisable as piano notes, but also as live recordings of a piano being played. 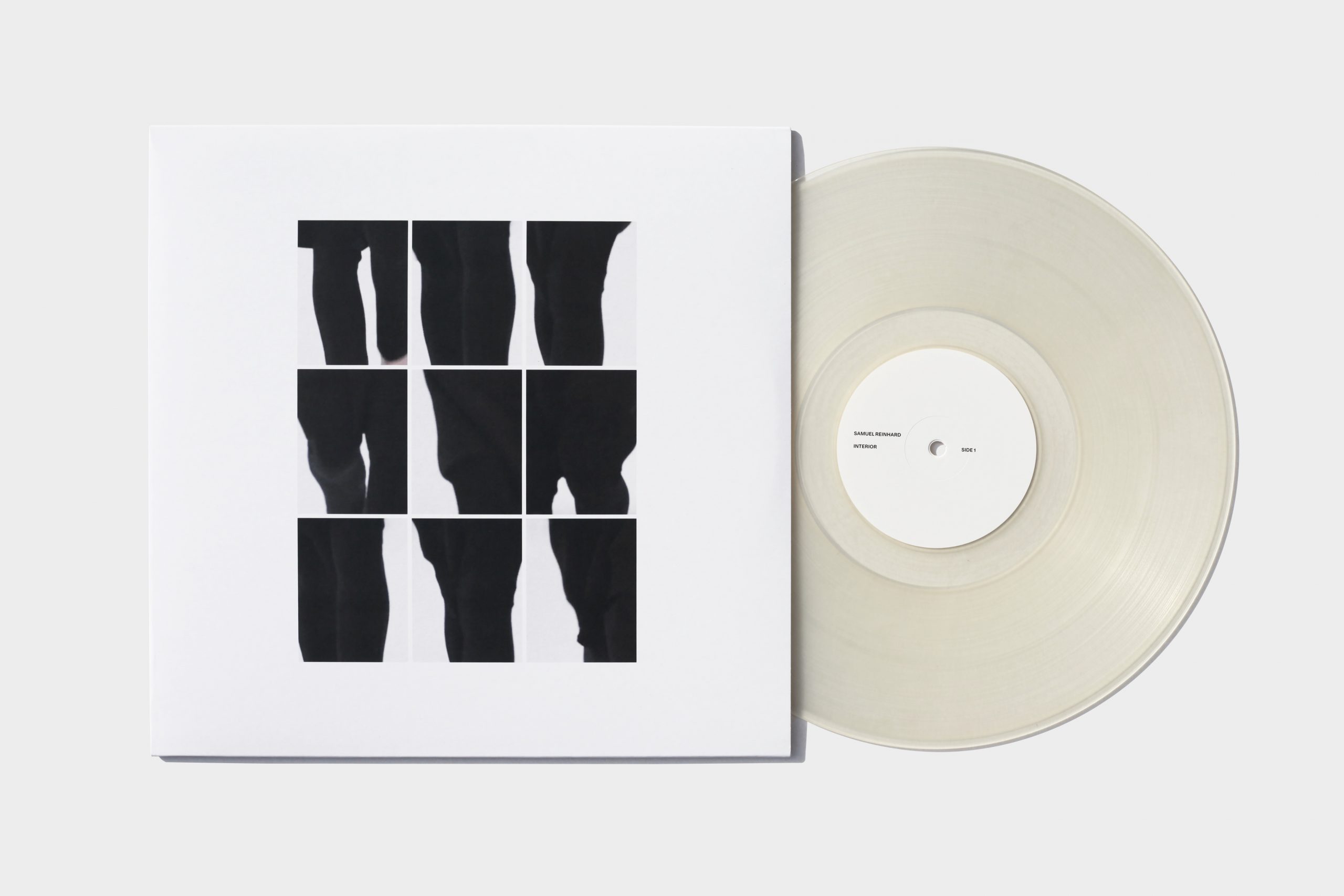 As such, the experience of hearing these interiors is driven by the delicate timelessness of a pried-open piano chord: one is invited to tender stillness, even reverence. And yet Reinhard composes from traces both analog and digital, leaving the seams of his work exposed. Texture arrives in the form of static hiss and clicks, but also the soft trace of a finger pressing a key, the shuffle of a body shifting position in the close architecture of a small room. Having already stalled and stretched our sense of time, Reinhard asks us to think about where we are, and how close we are willing to look, feel, and listen…What sounds like repetition is something more like accumulation, a thickening of space. Whether regarded at intimate range or from a distance, these compositions reveal more the longer we linger in the presence of each.

Below is a a conversation that unfolded between Samuel and myself, picking apart through thought his new release, his compositional practice and delightfully unexpected challenges.

A part of the album text reads: “On Interior, his follow-up to 2020’s Miniatures, Swiss composer Samuel Reinhard excavates intricate resonances at the periphery of our attention”. And I find myself wanting to start there, mostly because of the challenge posed by the irreconcilable tension that arises — at least in my mind — in thinking that what occupies the centre of and thus what resonates at the periphery of our attention will be the same. I don’t think it is, because our contact with and thus relationship with the world is different. So I guess, in a sense, I’m trying to untangle it from the collective “our”. When you were making the album — which feels more like a movement or progression — what intricate resonance(s) were occupying the periphery of your attention?

Samuel Reinhard: In my work I’m interested in encouraging the listener to explore textural subtleties and overtones one might not immediately notice. And to discover that sonic structures—which at first might seem repetitive or static—unveil depth and complexity once you settle in to duration. 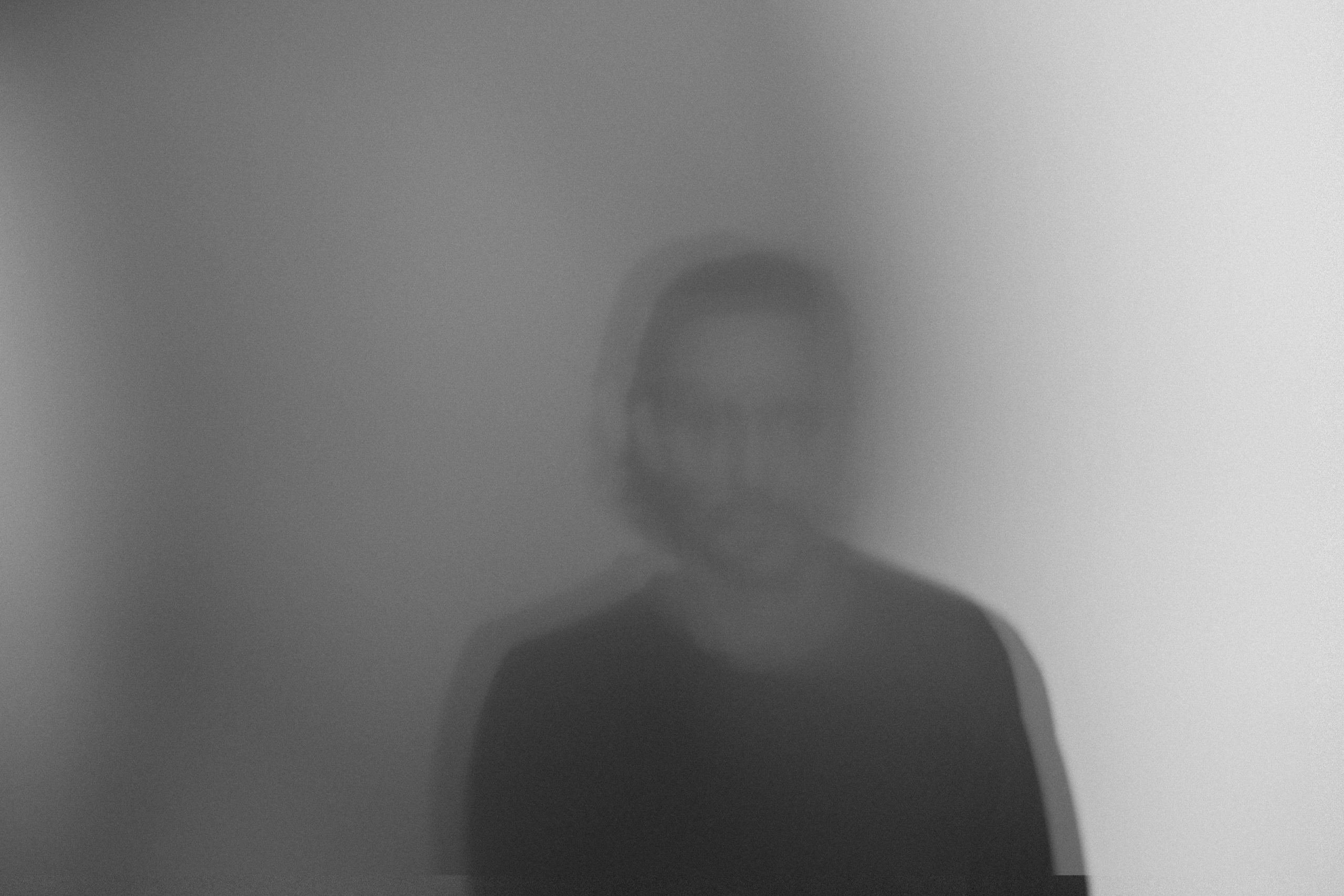 It’s sort of like you deconstruct the composition process or at least remove the veil from the making-of-music-process through your layering and looping of “fragments of piano improvisations and through using samples that are not only recognisable as piano notes, but as live recordings of a piano being played”. Was this a conscious/intentional compositional decision/methodology or was it one of those instances where you’re just kind of intuitively led there?

Samuel Reinhard: For the past few years I have been primarily focused on the exploration of a range of generative compositional strategies. I’m drawn to the unforeseeable and unintended manifestations of self-directed systems, where the musical results and processual textures are a quasi-autonomous product brought forth by the process. Although the system itself is a composition, and a creation of my making, the resulting work is freed at least partially from the limitations of my own mind, ego and ambitions. Not trying to hide these underlying systemic components in the resulting work was definitely a conscious decision, yes. 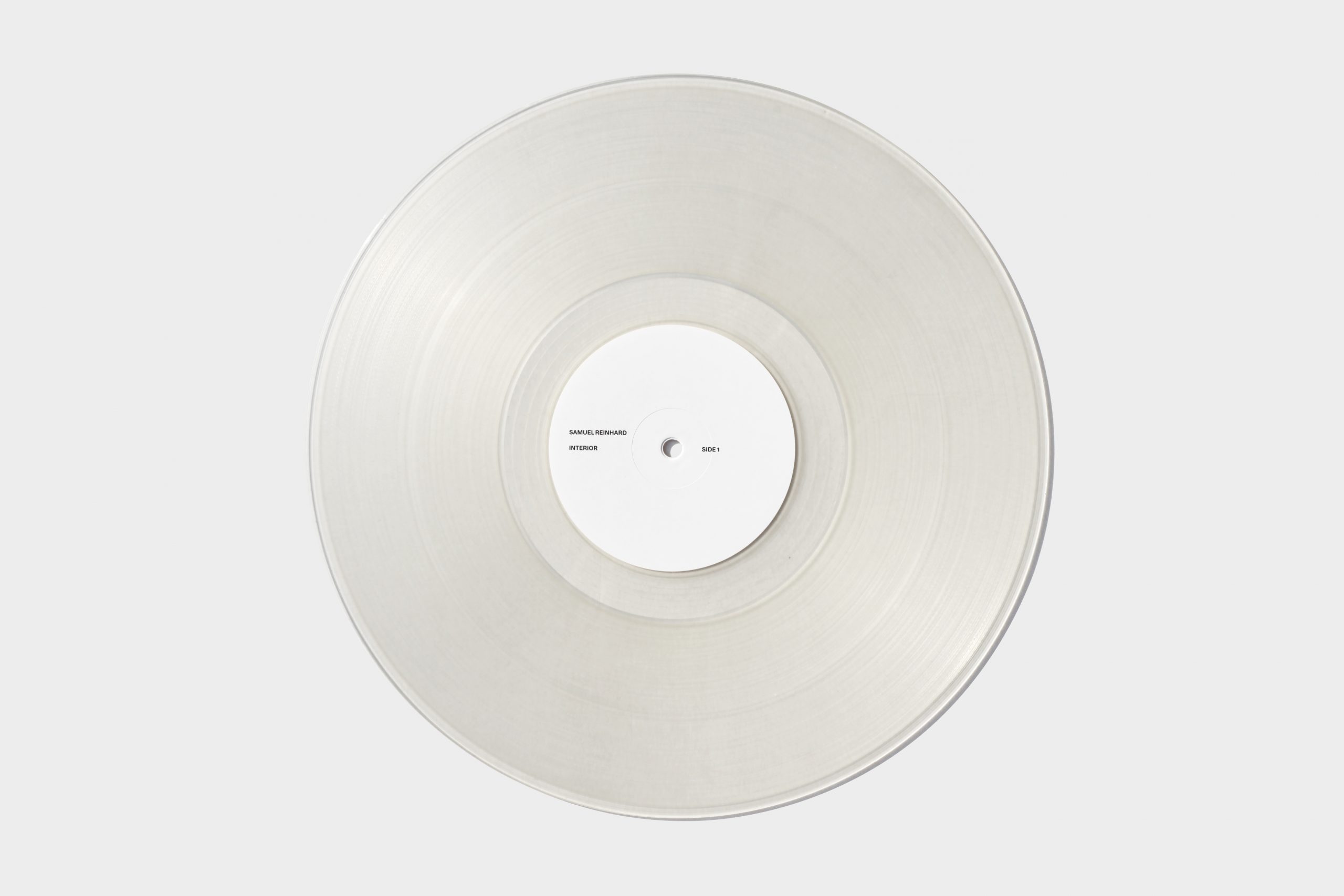 Between Miniatures and Interior, what changed, revealed itself or winked at you in a way that’s had an affect/effect on your sonic craft, practice or methodology? It doesn’t necessarily have to be “serious”.

Samuel Reinhard: On “Miniatures” I worked with fragments that were short enough to mostly conceal the sampled instrument. On this project, I wanted to experiment with larger sound snippets that allow for the sonic characteristics of the piano to remain intact. I was thereby particularly interested in exploring the piano and the player as sounding bodies. I also made a conscious effort not to try and “clean up” any imperfections that might arise from the performance or the recording process, instead welcoming them into the pieces, and letting them become an integral part of the composition. At some point in the process of making this record I read an anecdote wherein Morton Feldman advises Stockhausen to “leave the sounds alone and to not push them, because if you push them they’ll push back”. That really resonated with me, and I made an effort to try and not push the sounds around and instead just let them be and let them become what they wanted to become. 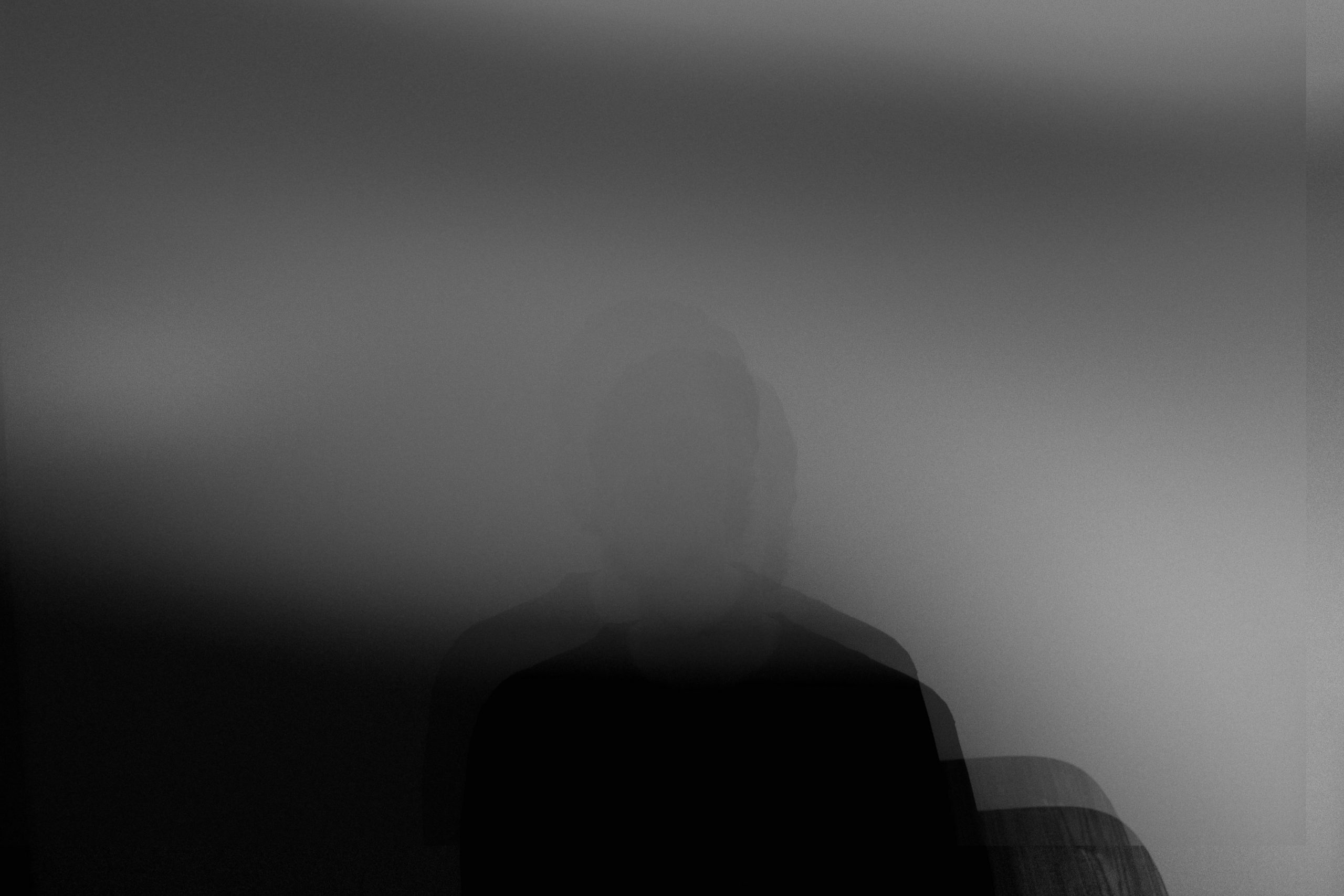 Something about listening to Interiors almost feels voyeuristic; like being privy to a certain delicate vulnerability and tenderness in progress. Kind of like catching sight of someone in the moment before they tell another person that they are in love with them for the first time as they fidget, fuss clear their throat searching for the courage before the moment of annunciation. And I think moments of tension like that also say something about, and do something to time. They can speed it up, slow it down or make it come to a complete standstill. Was this something you were interested in exploring through the form of sound?

Samuel Reinhard: Yes, absolutely. That’s a beautiful concept I attempted to include. If not, emphasise playerly gestures and acoustic by-products of the human body interacting with the instrument. I wanted to amplify the very physicality of both the instrument and the player, and the inherent intimacy of that interaction. It was my goal to create a sense of spatial intimacy, to acoustically “zoom” into the instrument but also into a moment in time. And so, yeah, I can absolutely relate to your idea of a moment of “intimate tension” potentially altering the perception of time or creating a sense of timelessness.

What was the most delightfully challenging or unexpected part in/of making Interiors?

Samuel Reinhard: Well, I guess when I set out to write a series of pieces with a decidedly inward focus, and to explore ideas of physicality and intimacy – particularly also spatial intimacy – I wouldn’t have ever dreamt that we all would end up spending the biggest part of the year literally inside, within the confined spaces of our apartments or rooms, dealing with the consequences of having no other option than to focus inward, and being forced to experience the “intimacy” of these small interior spaces – while “outside” life remains on hold. 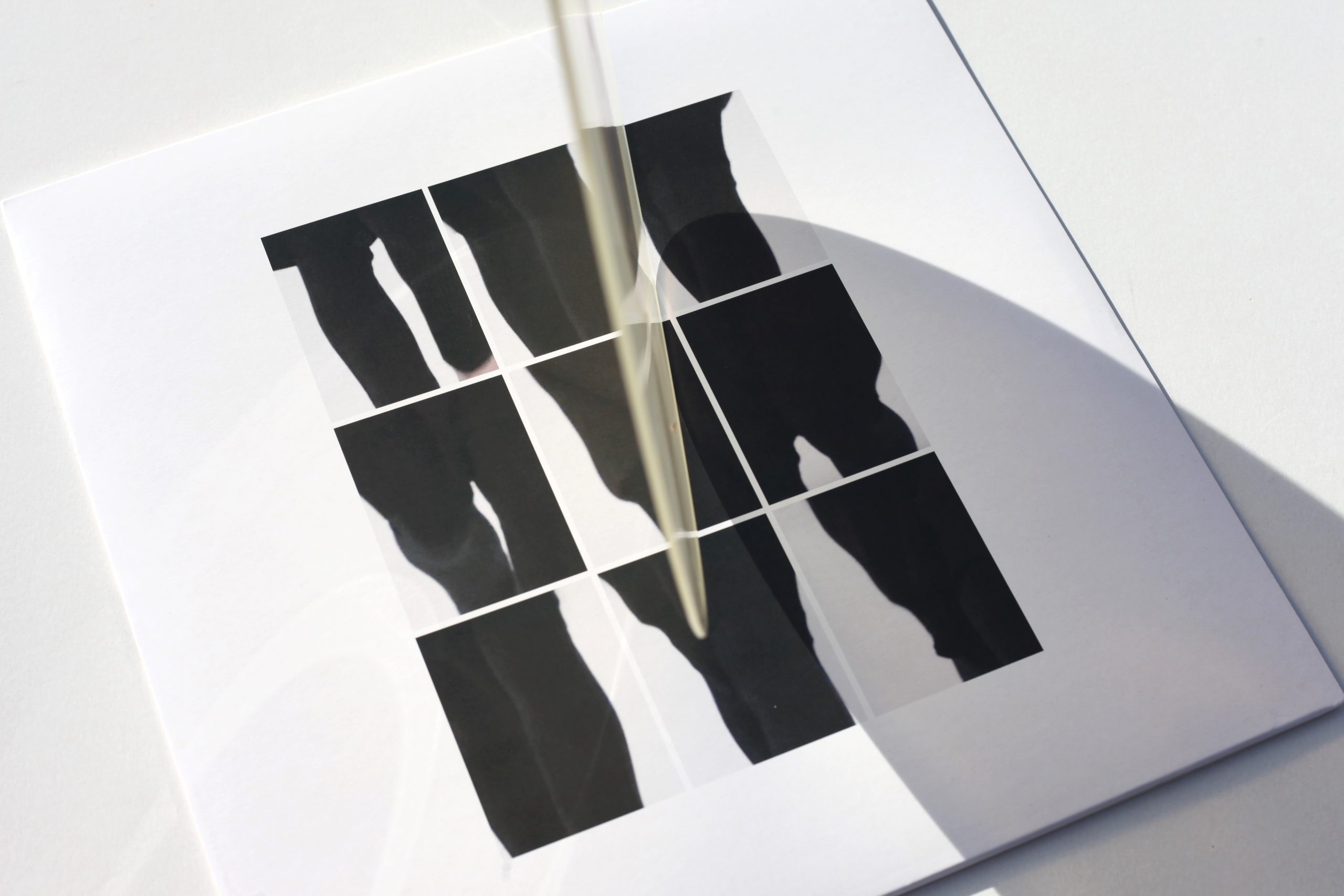 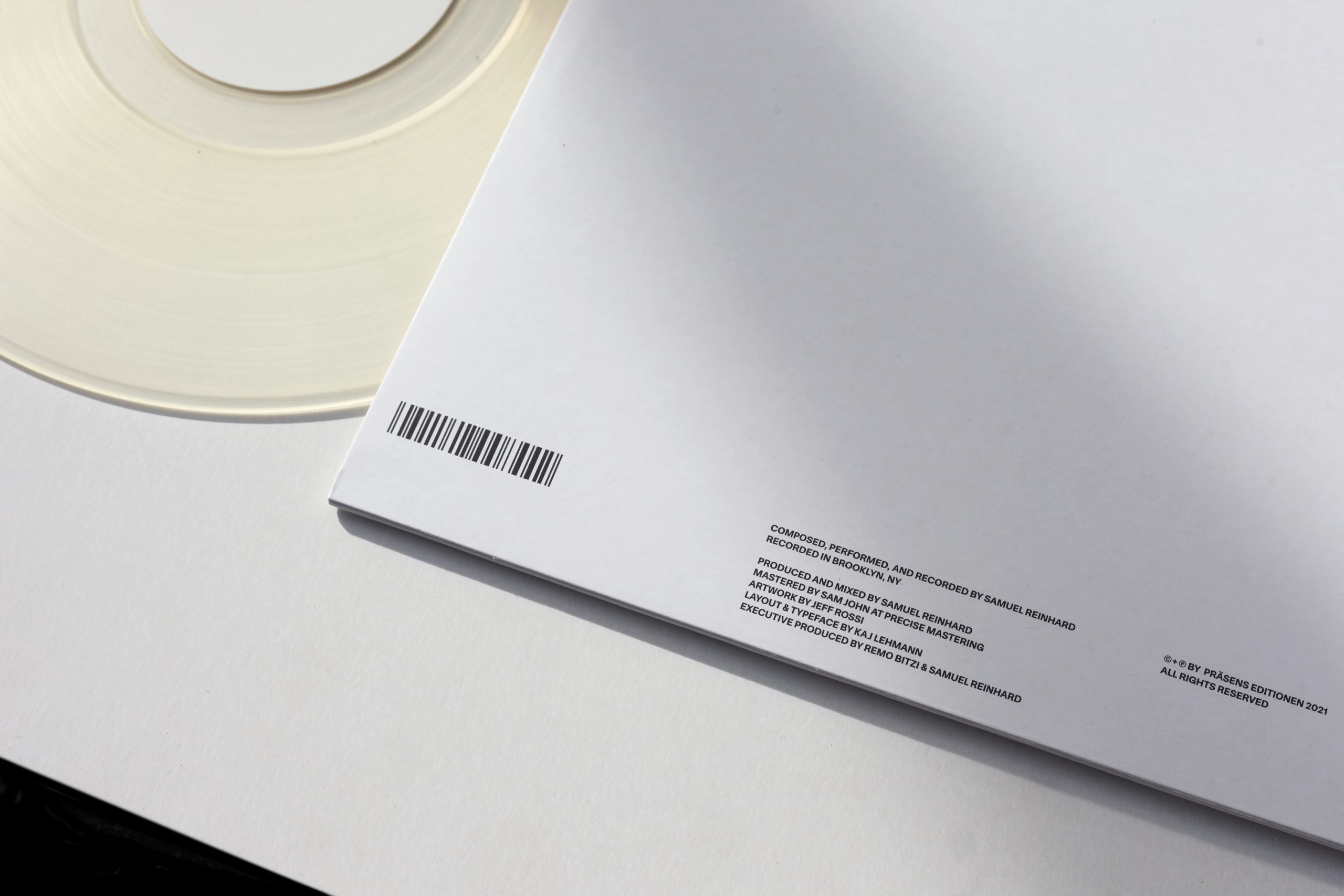