Blvck Vrchives // Fighting Against the Dangers of Forgetting - Bubblegum Club

This morning, on my way to the coffee shop I passed via Buitenkant street near the District Six Museum. In the cold light of day- men, women and children were sleeping, waking and brushing their teeth on the street. These, of course, are men, women and children who have been marked and named as refugees. Their plight for safety and security completely (un)heard and (un)seen. Although it is easy to make humanitarian statements that put us on the right side of history; “there are no refugees, only fellow citizens whose rights we have failed to acknowledge” (Cole & Sheikh), the rights of many refugees across the world, continue to be violated. 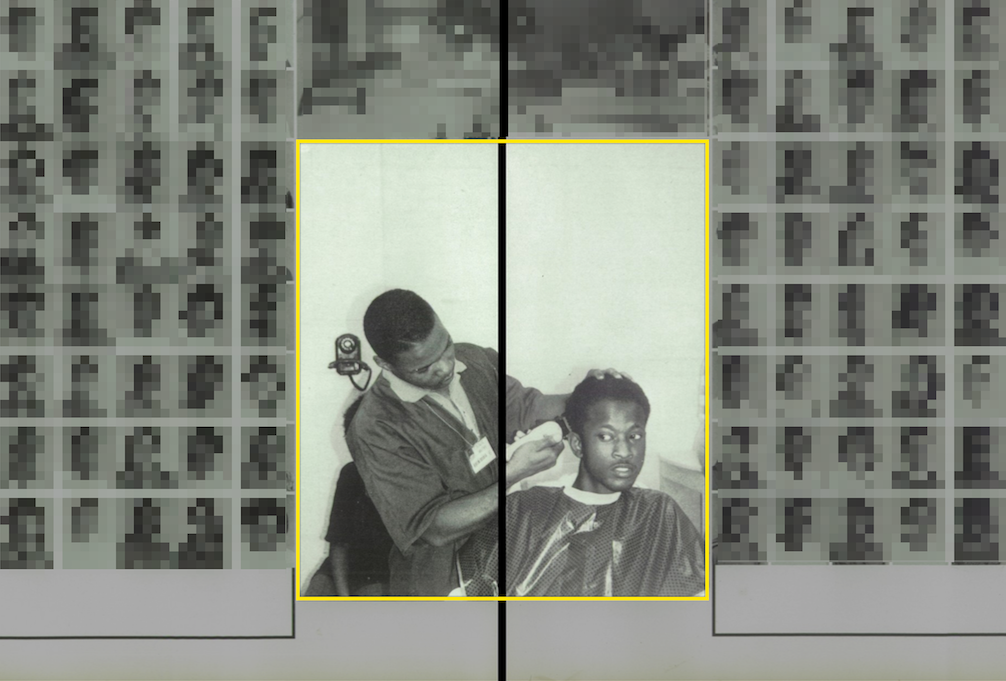 I bring up the encounter about the refugees this morning for a couple of reasons—firstly, when I walked past, my first inclination was to take out my camera and document. My reaction to that inclination was “what’s even the point?”. Will the image I make fall into the pit of pity and sympathy, or will it stir up an interrogation of the systems and conditions that made the image possible? What is the relationship between art and politics? What is the relationship between ethics and aesthetics? Secondly, it reminded me that I am also exhausted of seeing images of Black people suffering, especially when their material conditions continue to deteriorate. We live in the age of the image. By 2014, the number of images uploaded onto the internet was roughly 1.8 billion every single day. It is possible that our ability to read and make meaning from images diminishes as a result of the accelerated pace through which we are making and sharing images. Whether images matter and if they do, how do they matter? 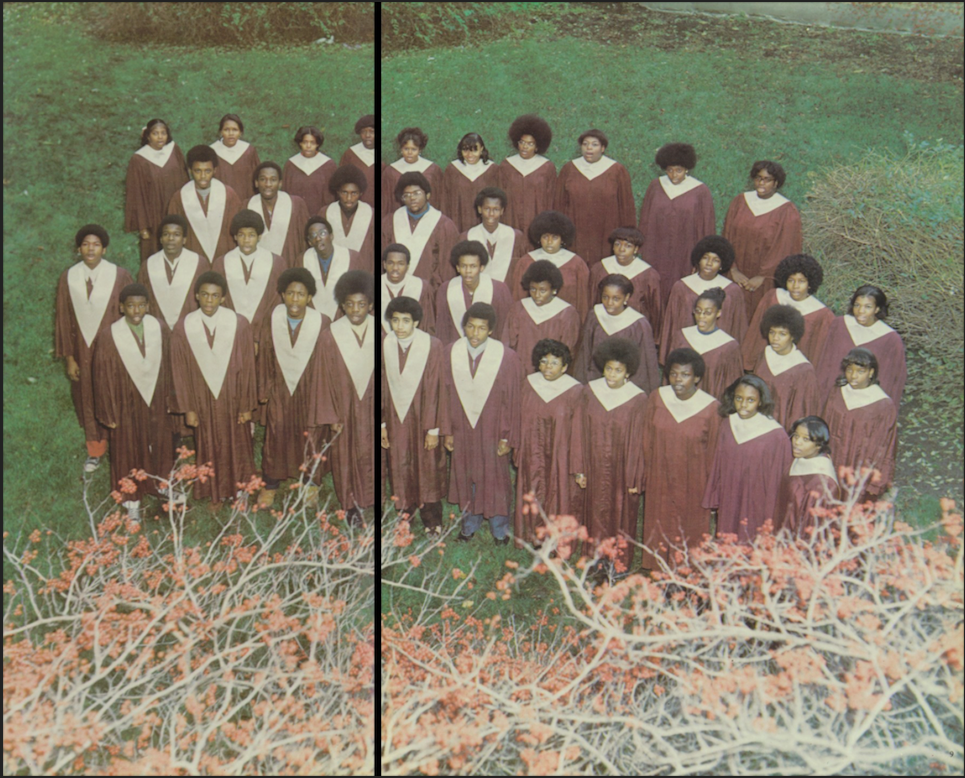 In 2015, Renata Cherlise launched  Blvck Vrchives.  Blvck Vrchives has evolved from a photo-based website of visual narratives into a collaborative platform featuring archival histories and modern-day stories from across the African diaspora. Centred around the image, this project becomes the closest thing that ties art and cultural production to material and political realities. A browse through the Instagram page gives us a robust field of vision filled with pulsating imagery—we see images of love, families, music, dance, style, work, leisure, pain, worry, heroes and villains alike —a plunge into Black life through the lens of Black subjectivity. One post is centred around Ms. Lauryn Hill and Nas’ tour of 2017. A different post examines the yearbooks of predominately Black high-schools, another post takes us through the marching band culture of the American South. The aim of the project is “not only to counter mainstream narratives, replacing them with collective memories of everyday life, but to also document life to preserve the space for future narratives”. 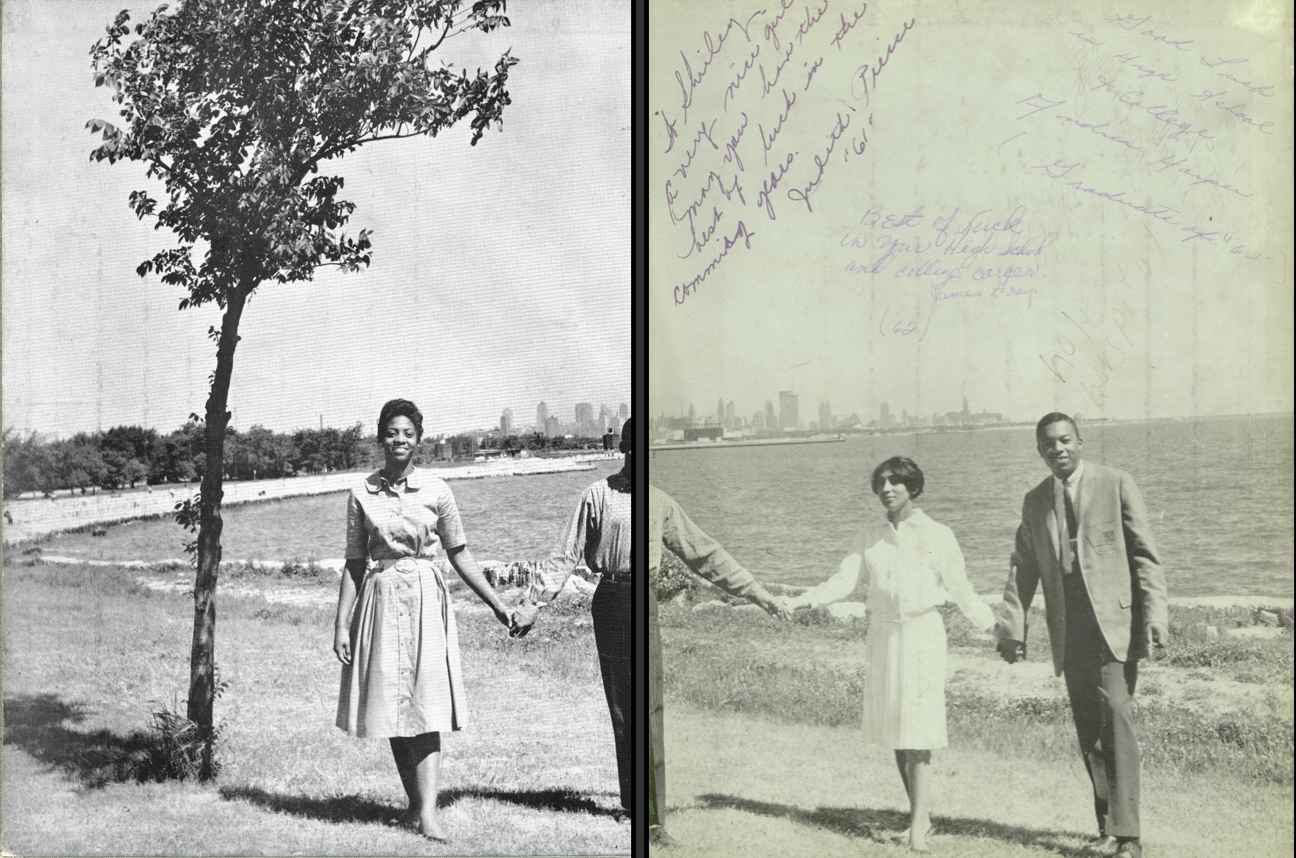 It is easy enough to intellectually understand the power of the image, but it is far more difficult to recognise our sensitivity and insensitivity to various images. Platforms such as these (Blvck Vrchives) challenge our (in)sensitivities towards images of Black life, Black aesthetics and Black poetics. If history can be told through the image, what narratives are we crafting based on which images we have access to and those images we share? For me, Blvck Vrchives maps out the historical journey of Black life, and by doing so creates evidence of lives lived while also fighting against the dangers of forgetting (and erasing). 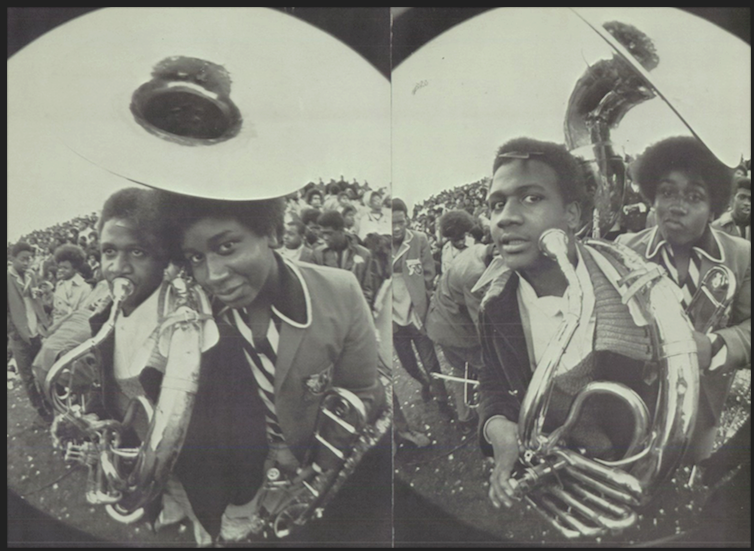 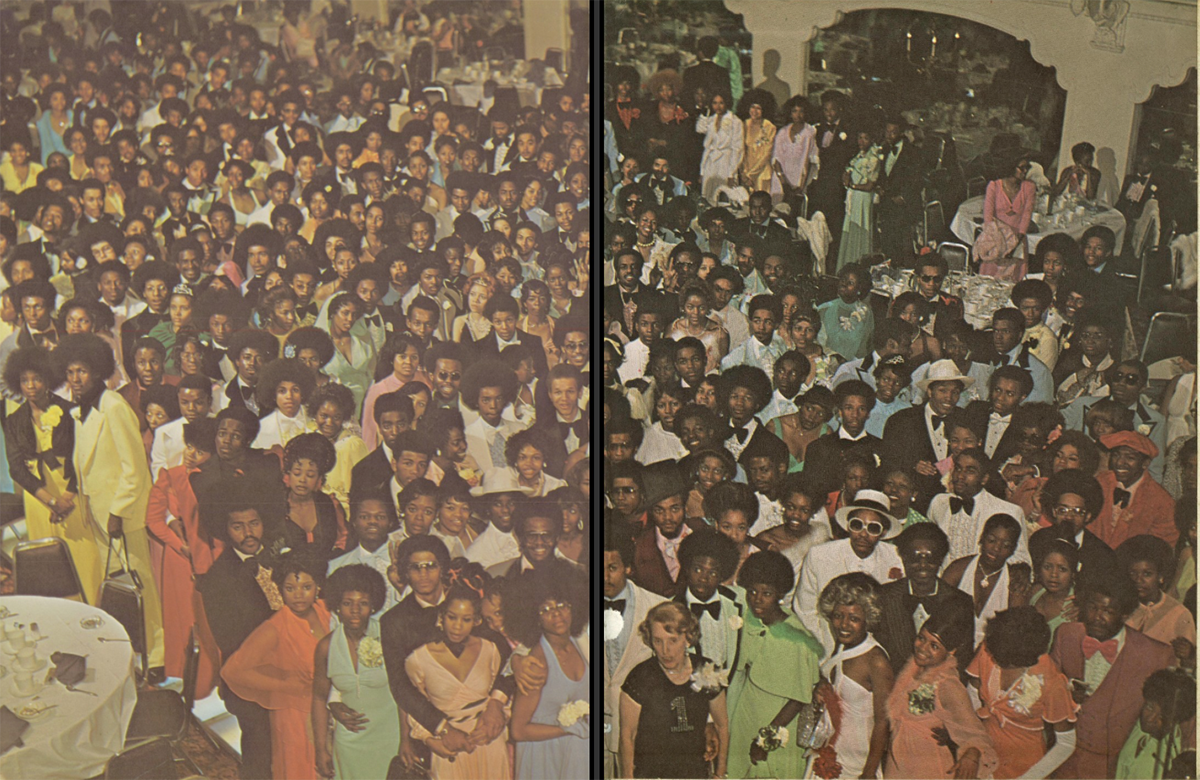 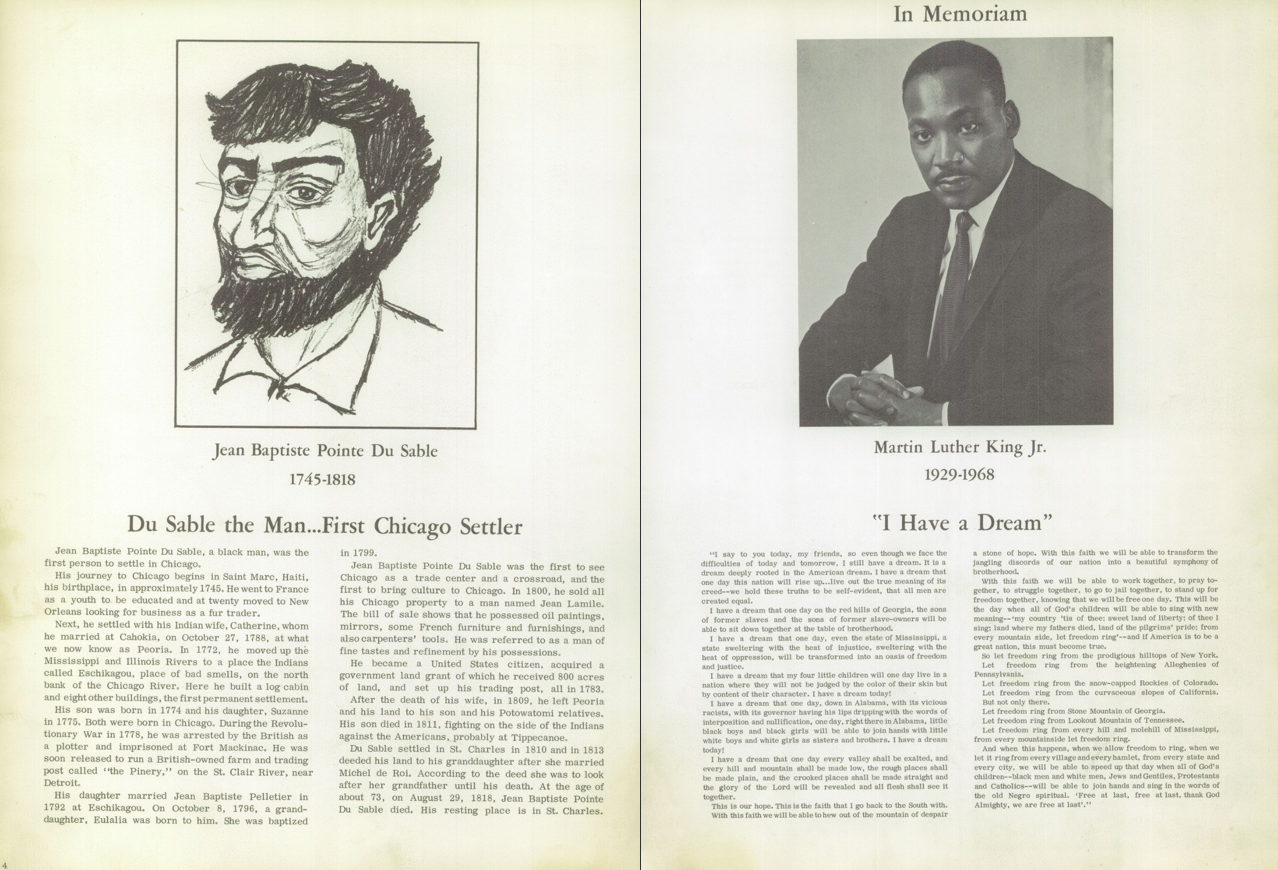