“Acknowledging that nothing is entirely stable and no one can be fully trusted, consumers are turning inwards to reevaluate their own foundational principles. Through introspection, they’re developing sound, moral compasses to guide them to make decisions that align with their values.”

One way in which the internet has altered our interactions with each other is through language. There’s an overabundance of words, symbols and images that have been co-opted through the digital and whose meaning has completely transformed from its origins ‘IRL’.

In 2021, the global brand consultancy, Protein Agency, published a report titled; “A series of dirty words…” — looking “at keywords that dominate product, brand, and media conversations to unpack the disconnect in meaning between individuals and companies.” Where dirty words refer to words whose original meaning has been modified by cultural shifts, the report notes;

As the ‘DIRTY WORD’ is used and its new meaning proliferates, it gathers cultural baggage and becomes increasingly narrow in definition. We want to take a step back and re-focus on the usage of these words. The intention is not to reach an objective definition of each ‘DIRTY WORD,’ but to explore concept and context to build a foundation for discussion. 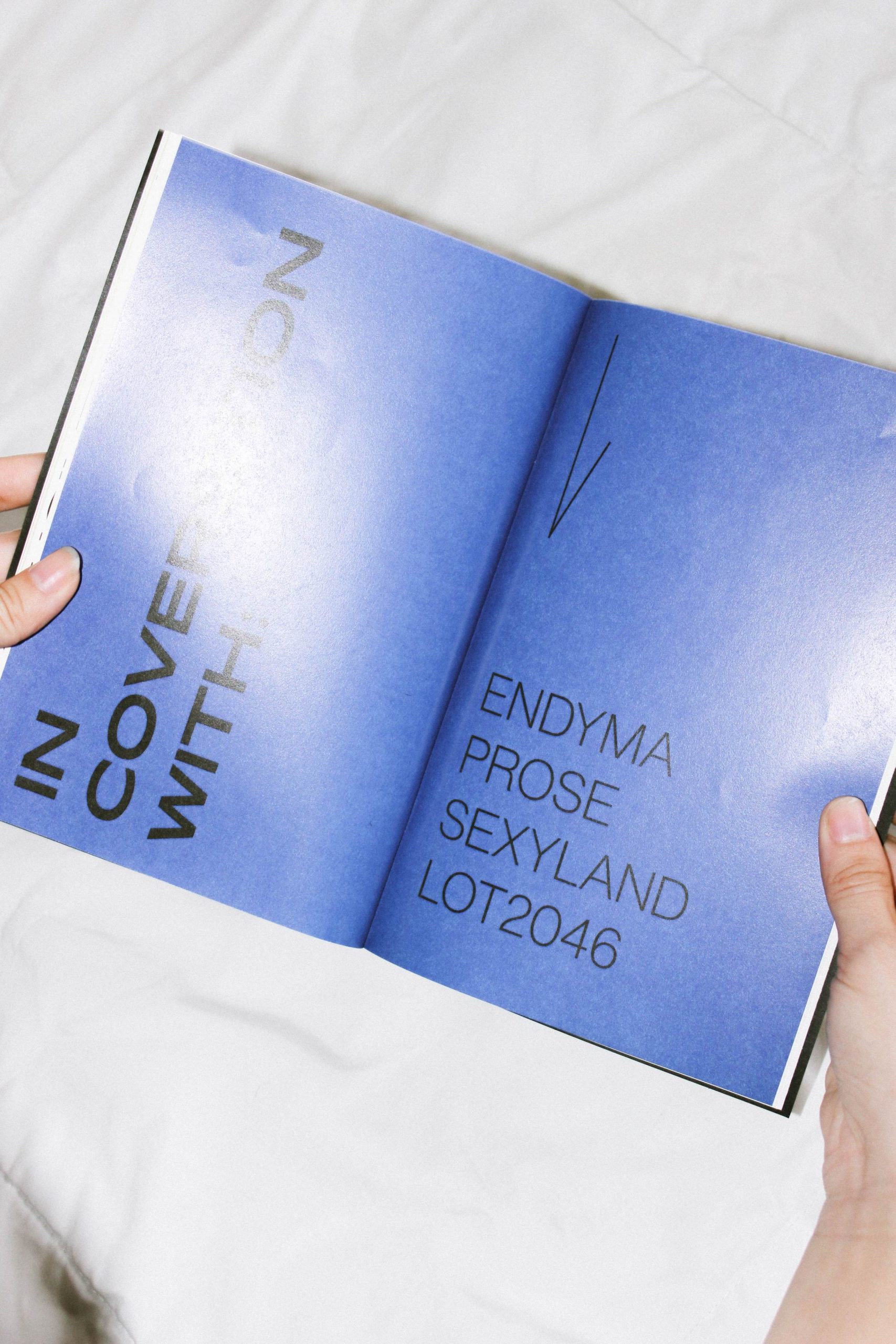 As you might have very easily guessed, one of these words is ‘influence‘. From the vanilla definition of influence as “the capacity to have an effect on the character, development, or behaviour of someone or something, or the effect itself”.

The word has come to encapsulate a specific class of cultural workers whose role is to “make tastes” in health, beauty, music, fashion, food etcetera….often doing so by jet setting around the world whilst the rest of us are bored at home!

Alongside ‘exclusivity’, ‘influence’ is now defined by inherently exploitative practises of capitalism through the effect of comparison wrapped up in glamour.

In Ways of Seeing, John Berger warns that glamour “cannot exist without personal social envy being a common and widespread emotion.” And of course in the digital realm glamour and the whole influencer world is filled with moments that inspire envy – whether we want to admit it or not.

So ‘influence‘ becomes a way of describing not only a “job title” but also articulates new processes of the flow of capital and goods while also pointing to the perversion of human relations. 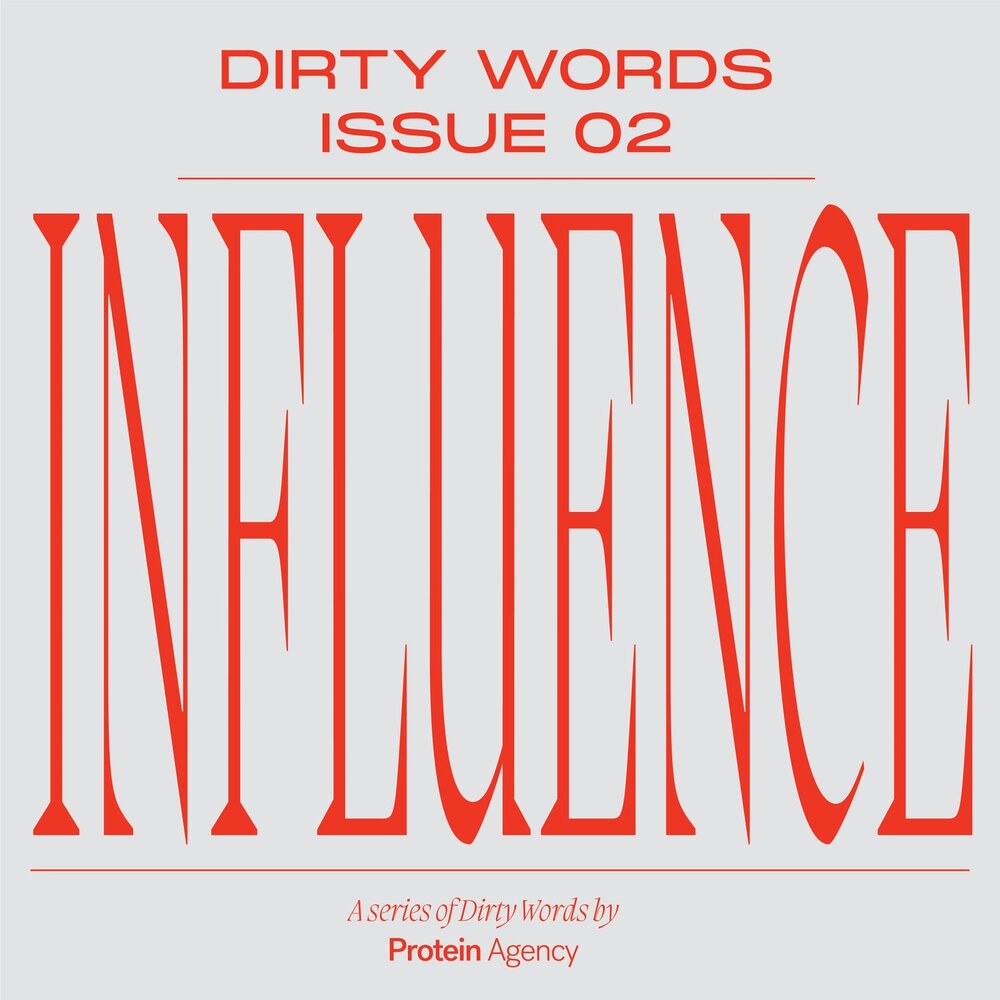 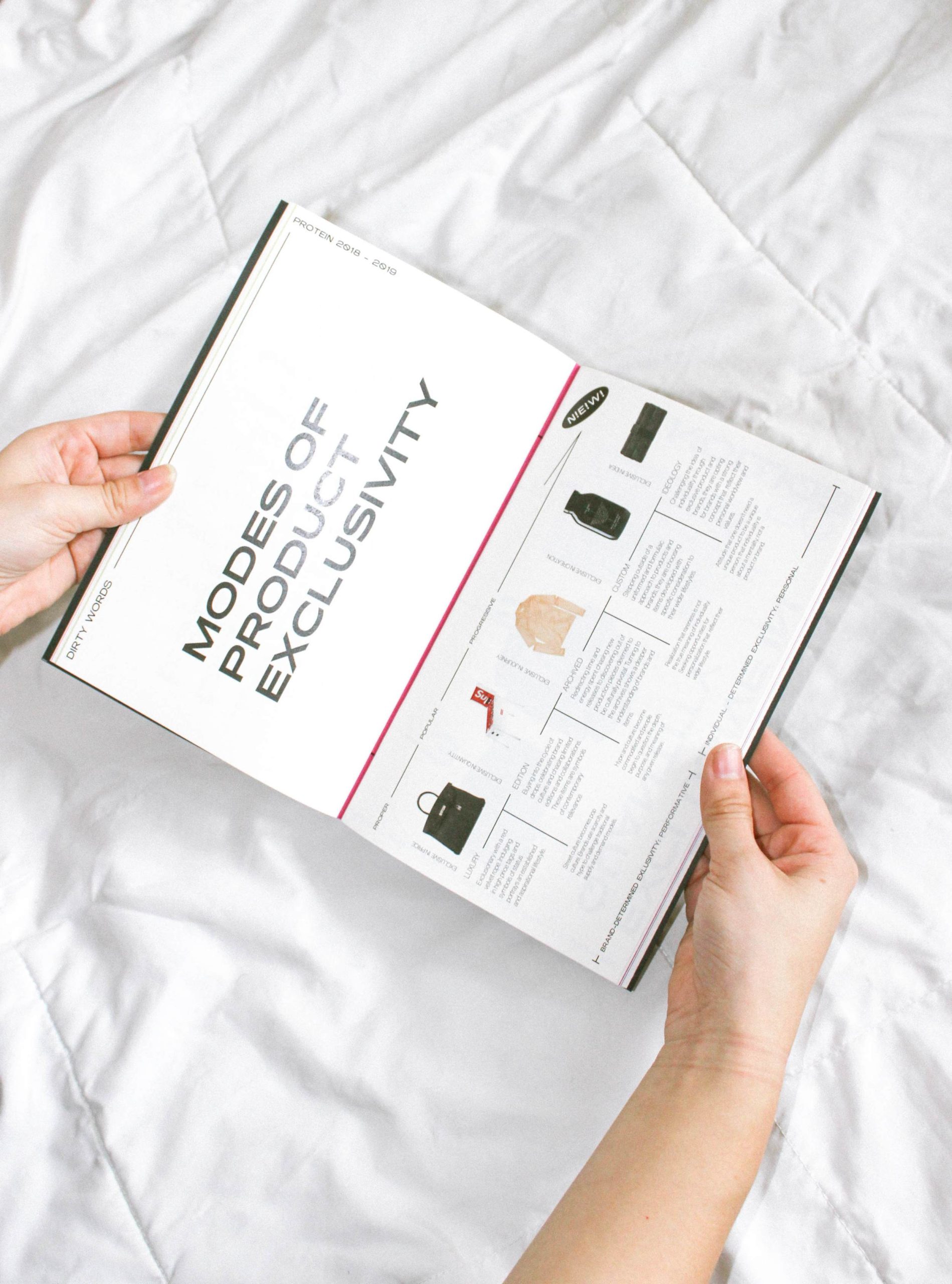 Through the 37th volume, Kinfolk magazine highlighted the link between public sharing, envy and mindfulness, casting light onto the phrase “some personal news” as a precursor to “declarations from people we barely know”, self-proclaimed influencers — which can sometimes be read anywhere from simple joyful sharing to humblebrags.

Noting that “a study by psychologist Cara Palmer and her colleagues, published in 2016 in the Journal of Individual Differences, drew a distinction between capitalising on good news (sharing with people close to you), bragging (sharing with those who may become jealous or upset) and mass-sharing (sharing with many people at once using communication technology).”

The ability to discern different types of sharing and their impact is delineated through the idea of community.

Specific news, products, ideas, thoughts etcetera are relevant in specific communities and serve a role outside of shallow lip service. But of course, as the realm of influence expands, the strength of community seems to be declining. 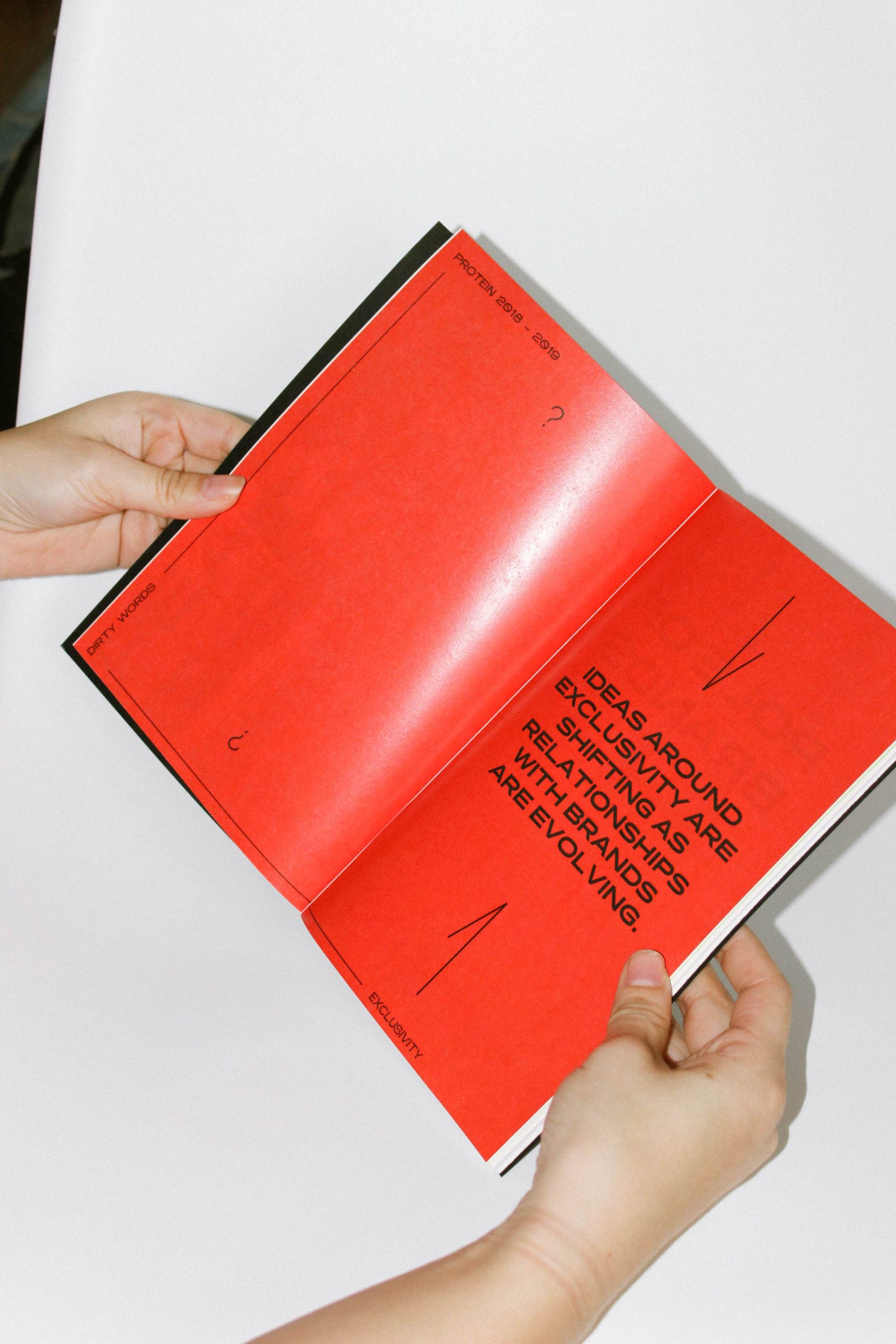 One participant in the Protein Agency qualitative survey notes; “I don’t want to be a part of the advertising machine. It’s so much yelling, virtue signalling and out of touch behaviour. It’s not community, it’s commerce.”

Similarly, Harriet Fitch Little of Kinfolk surveyed content creators in order to tease out their views of the role of influence on self-perception, with one creator responding that, “Honestly, it has definitely made me feel more negatively about myself. I am now constantly comparing myself to others and it’s very difficult to stop. I don’t feel as creative or innovative as I used to.”

Both of these responses can of course be read alongside and against many experiences of ‘influence as activism’ and community building.

If anything, our relationship with influence is a complex one. It reveals our inherently complex entanglements with power, money and the cult of personality all fuelled by an unrelenting economic and social system that actively works at making each of us fungible. 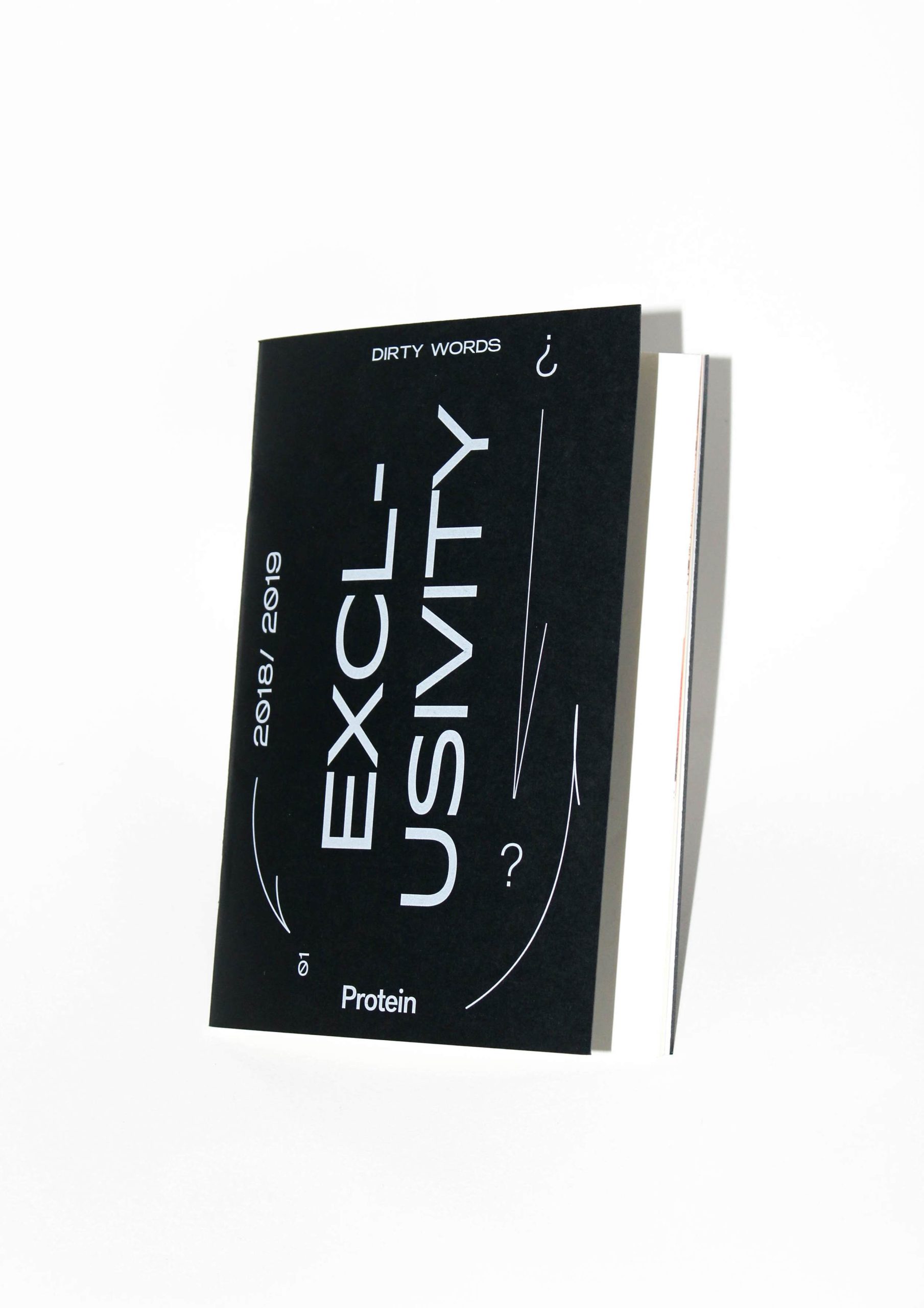 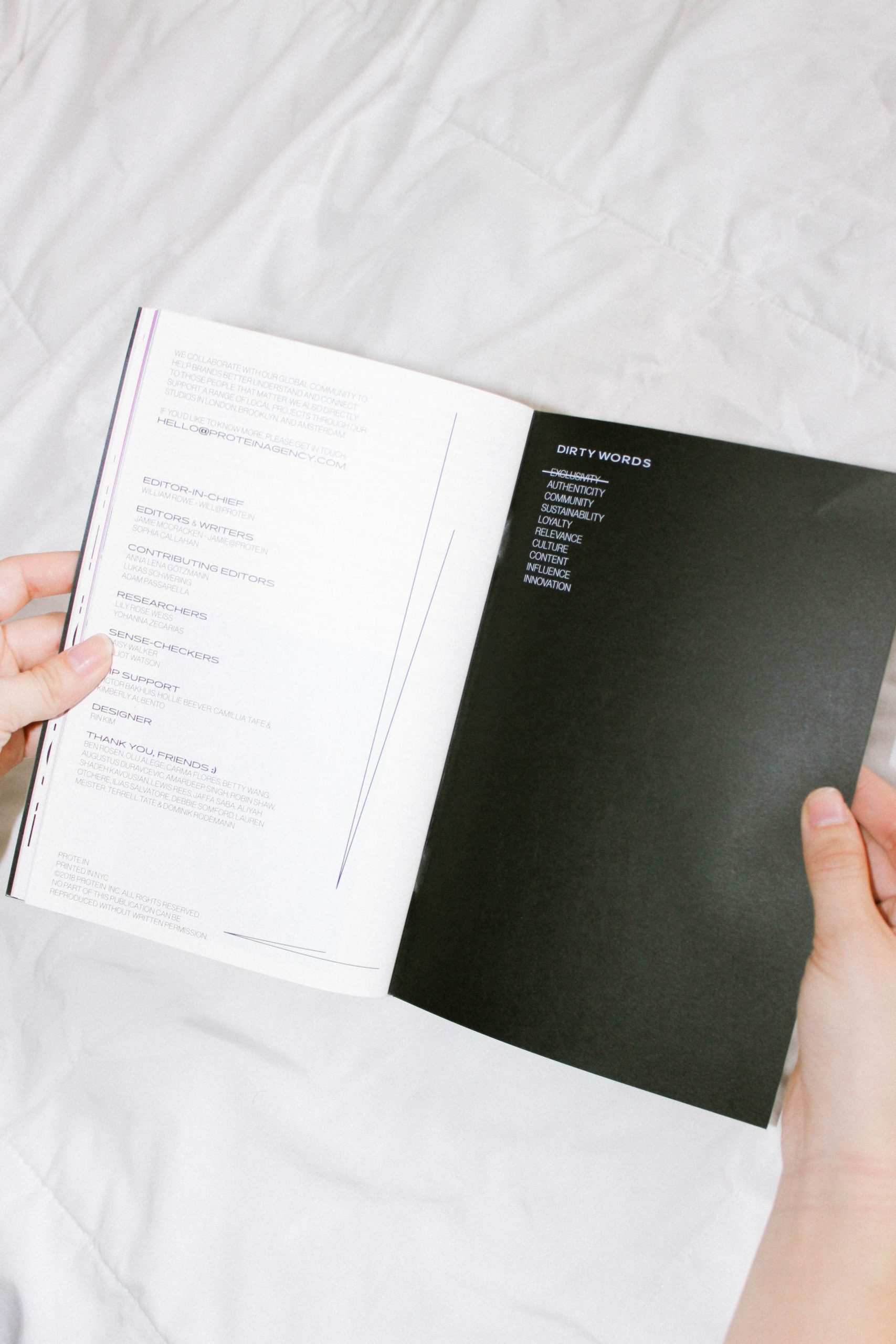 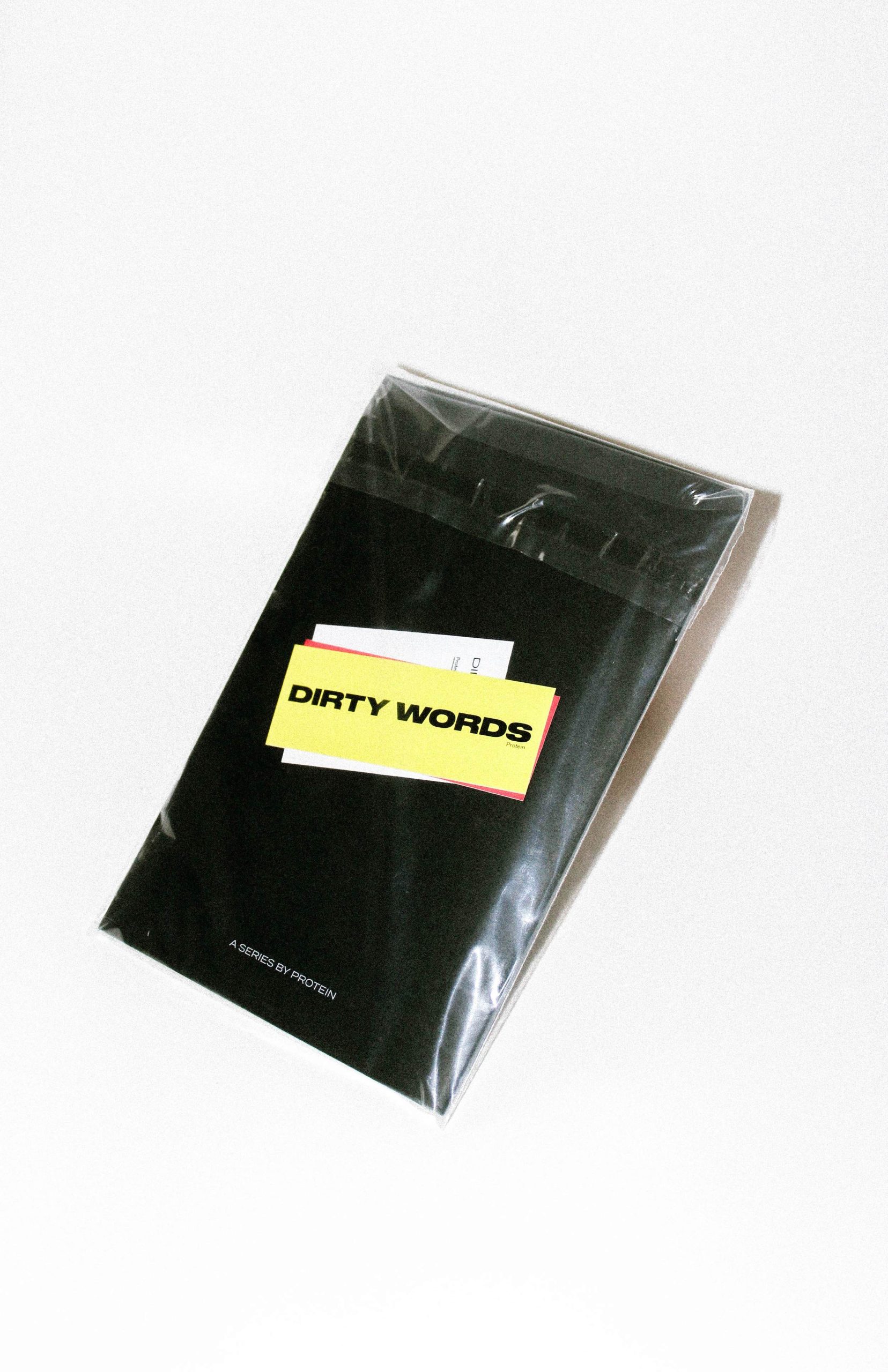