London based analogue photographer Jamie Noise shows us that film can be an accessible means of image creation–contrary to popular belief. The film photographer works on cheap cameras that are held together by tape as well as a gifted Canon AE-1 35mm camera and a Polaroid camera purchased at a bargain price on eBay. Taking inspiration from cinematic authors such as Tarantino, Stanley Kubrick and Gasper Noé his aesthetic is drawn from old b-movies and their posters. In an interview with C-heads he explains that the idea behind his work is often times to re-create images or experiences he has had while on hallucinogenic drugs.

“I like to approach my photography like a musician would write a song. I try to give my images a “hook”, just like you’d get a melodical hook in a song. I like to create a visual hook, something you remember, or that stirs an emotion,” he tells C-heads.

Noises’ images are soft in texture, sometimes nearly out of focus. Some images carry a quality of being lo-fi scanned renditions made by a printer with a cartridge running on empty. The lighting of the depictions is carefully considered. The images if I had to guess seem as though they were created on colour positive film. In what they portray some images bare the traces of performativity more than others. A love of cinematic women. Images are fatalistic in emotion showing us beautiful women–dare devils, femme fatales. Noise… his surname is the perfect expression of what his imagery evokes–loudness–noisiness. Unease. These images were created to confront its viewer with a beautiful cinematic fatality. Jamie’s work becomes a commentary on modern day society and a longing for a time far gone and unattainable–a time of Hollywood’s Thelma and Louise. There is a lingering boredom in these images–it is a boredom and rejection of present day visual aesthetics and perhaps it even runs far deeper than that. 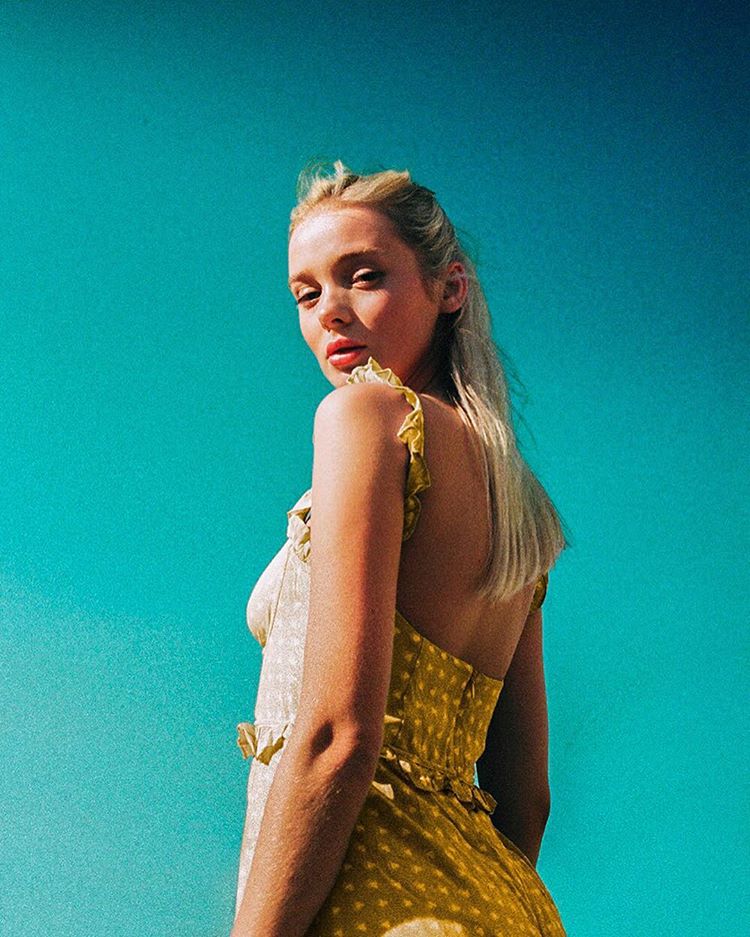 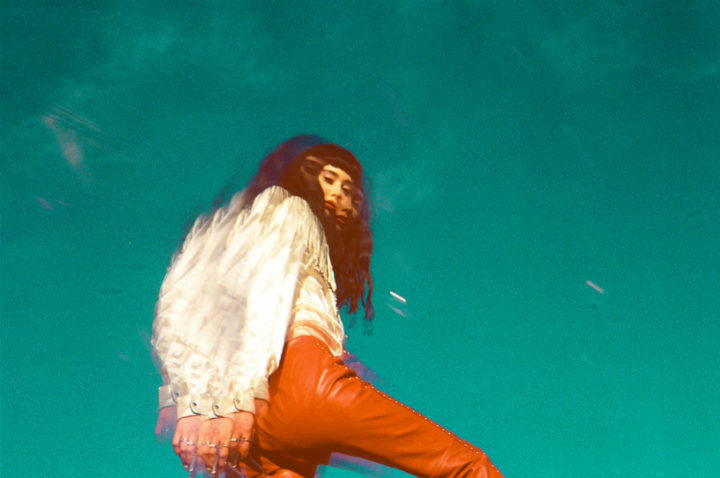 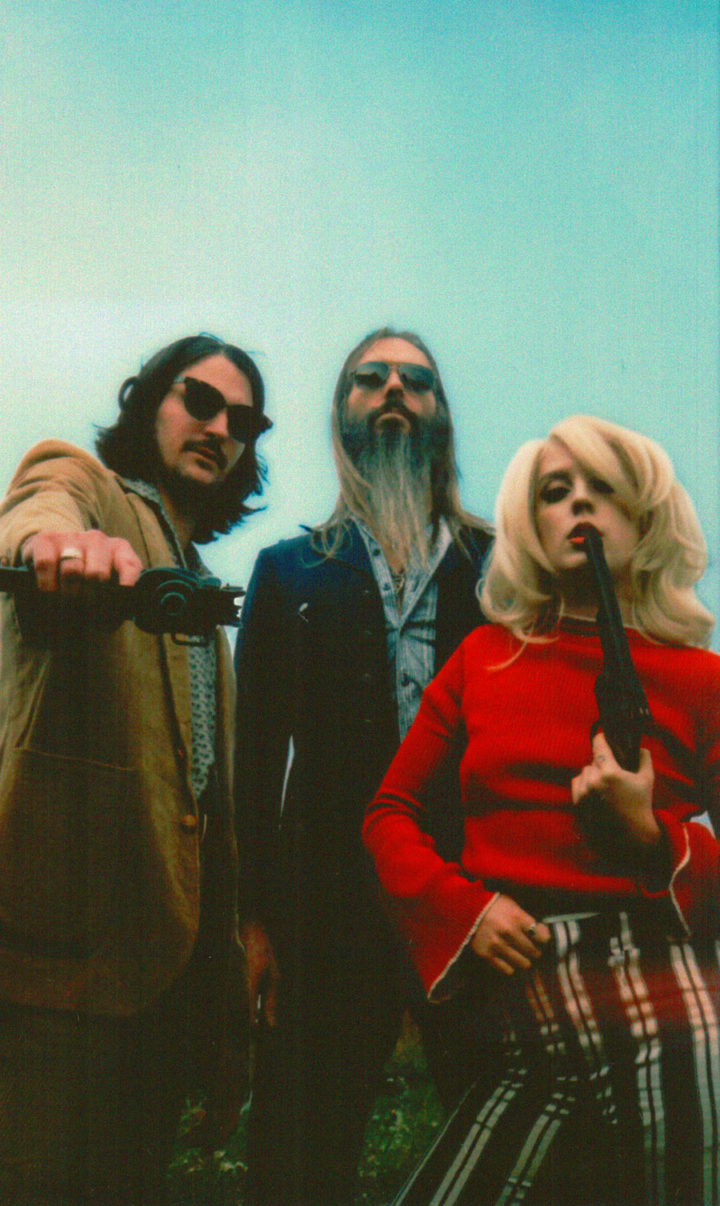 BOY: A transmasculine narrative in SA