Quanna has been a figure in New York’s queer and ballroom music scene since moving to the big city after graduating from Clark Atlanta University. On top of rapping, the Atlanta-native wears many hats: as a host, moderator, model, ballroom commentator, and event and podcast producer.

The young artist has released several independent projects and become known for combining lyrics with melody and rhythm. She has been a featured performer at this year’s SXSW Music Festival in Austin and has opened for artists such as Megan Thee Stallion, Rico Nasty, Kash Doll and Latto. 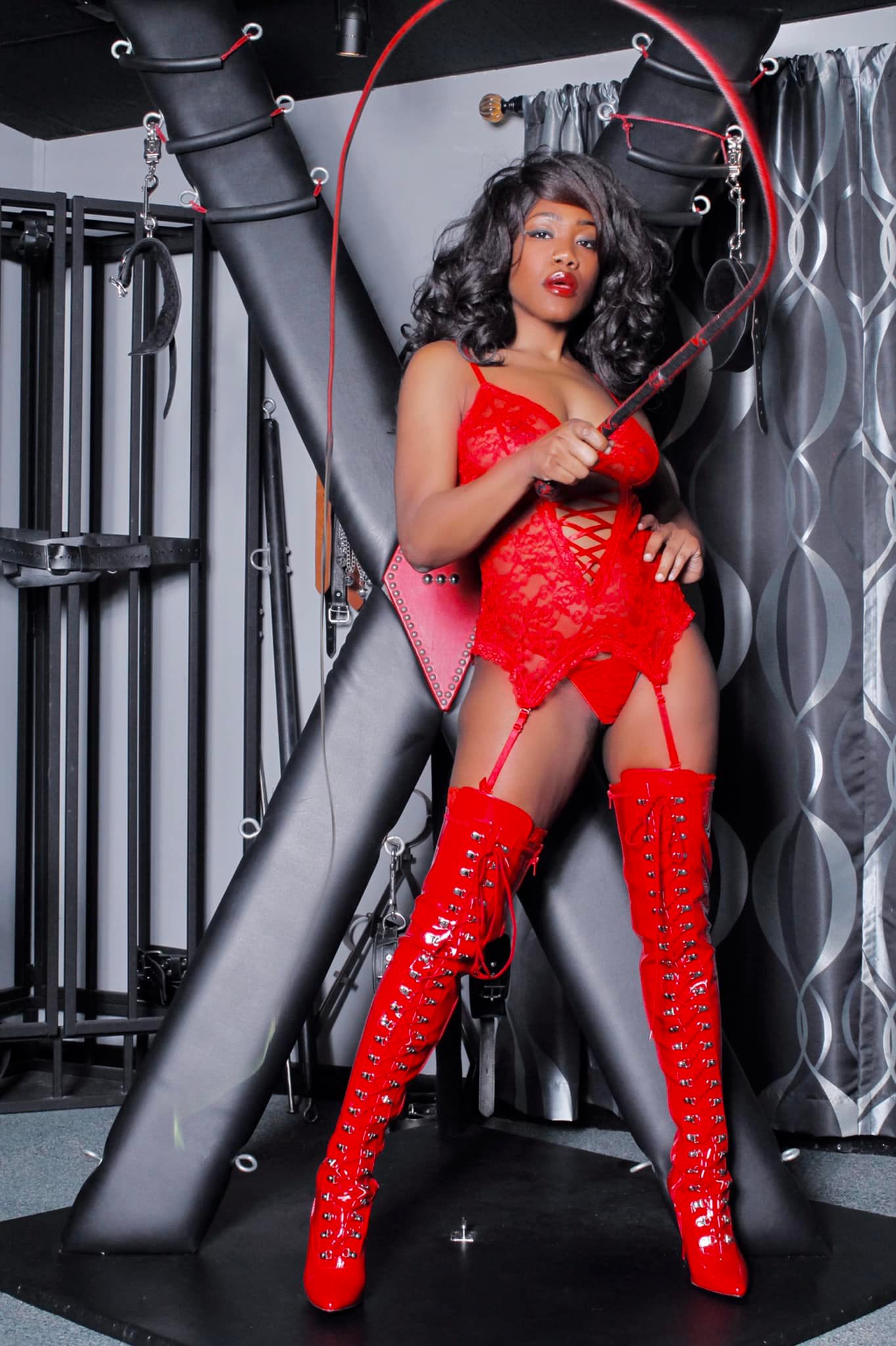 Lee Nxumalo: What does this EP — Mistress Valentine — signify for you at this point in your career?

Lee Nxumalo: Why did you want to explore your alter ego ‘Mistress Nicky Valentine’ with this particular project? 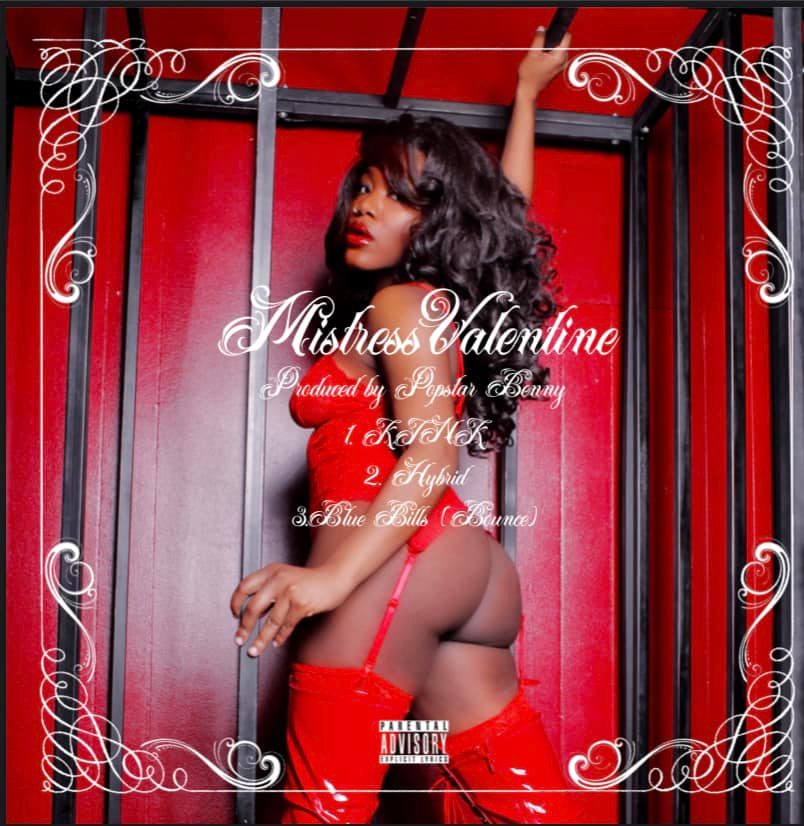 It can be difficult but that’s where being a good mistress comes in. I can make people feel like when they do see me, it is a prize and it’s something exclusive.

Quanna: It definitely will be parallel with my music career. I mean, if someone offered me $30 000 to slap them then I’ll slap them (laughs).

The message is to have fun and release yourself, and it’s about getting everyone into their kink. And I thought about taking the song out but I decided to keep it because it felt good.

* Answers have been shortened for clarity and brevity. 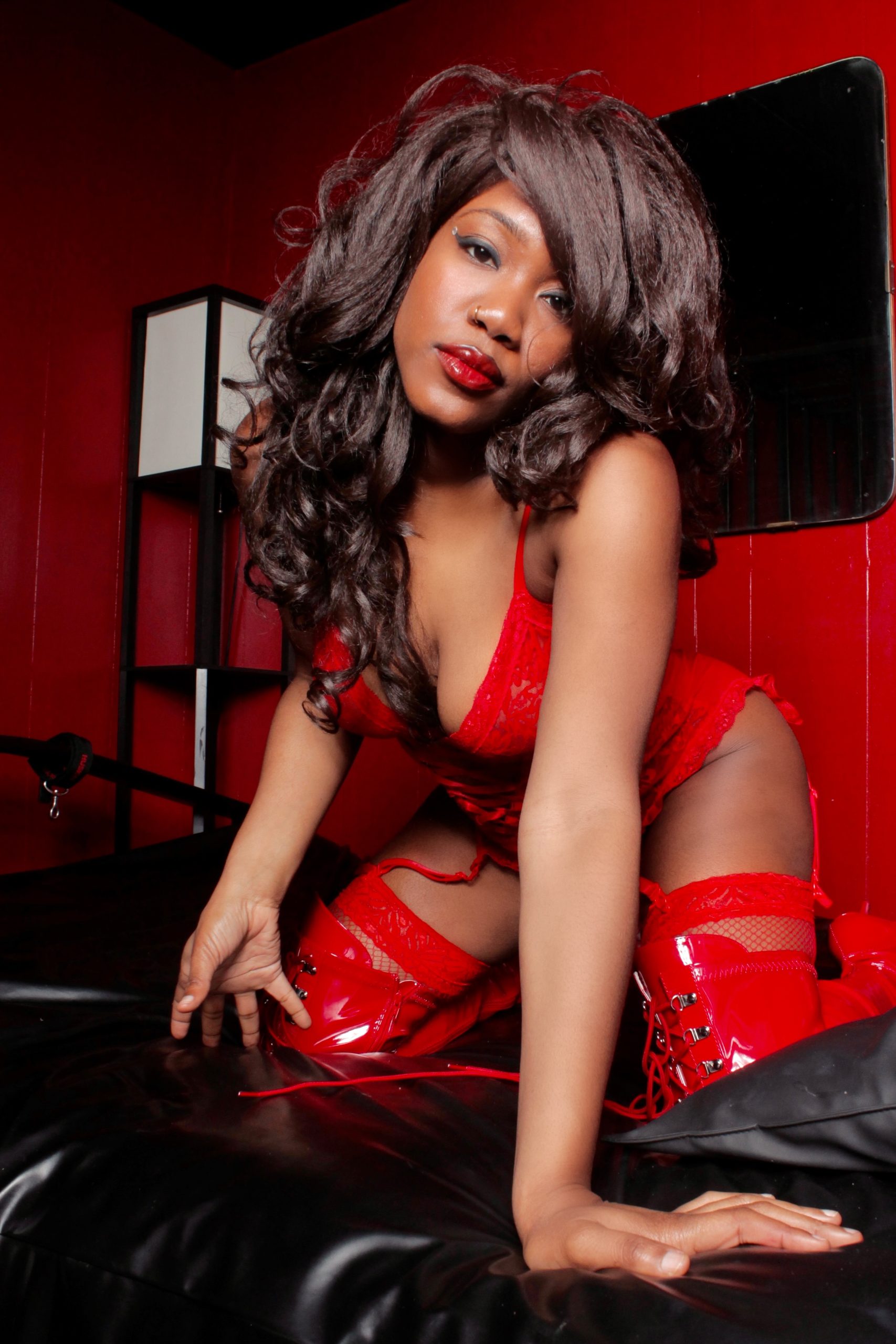