Our relationship with the spaces that surround us is first personal by nature. Where we come from, how we grew up, what we see and experience — the ways we live. A great sequence of verbs in the past tense.

There are histories which tell stories of our origins, locations, languages and habits. We are cultural beings, with social and linguistic skills that foster, strengthen and create identity.

In the course of modern history, we have been confronted with various processes, in the way that Franz Boas speaks about processes of transculturalism, aculturalism and an untouched “virgin” culture. 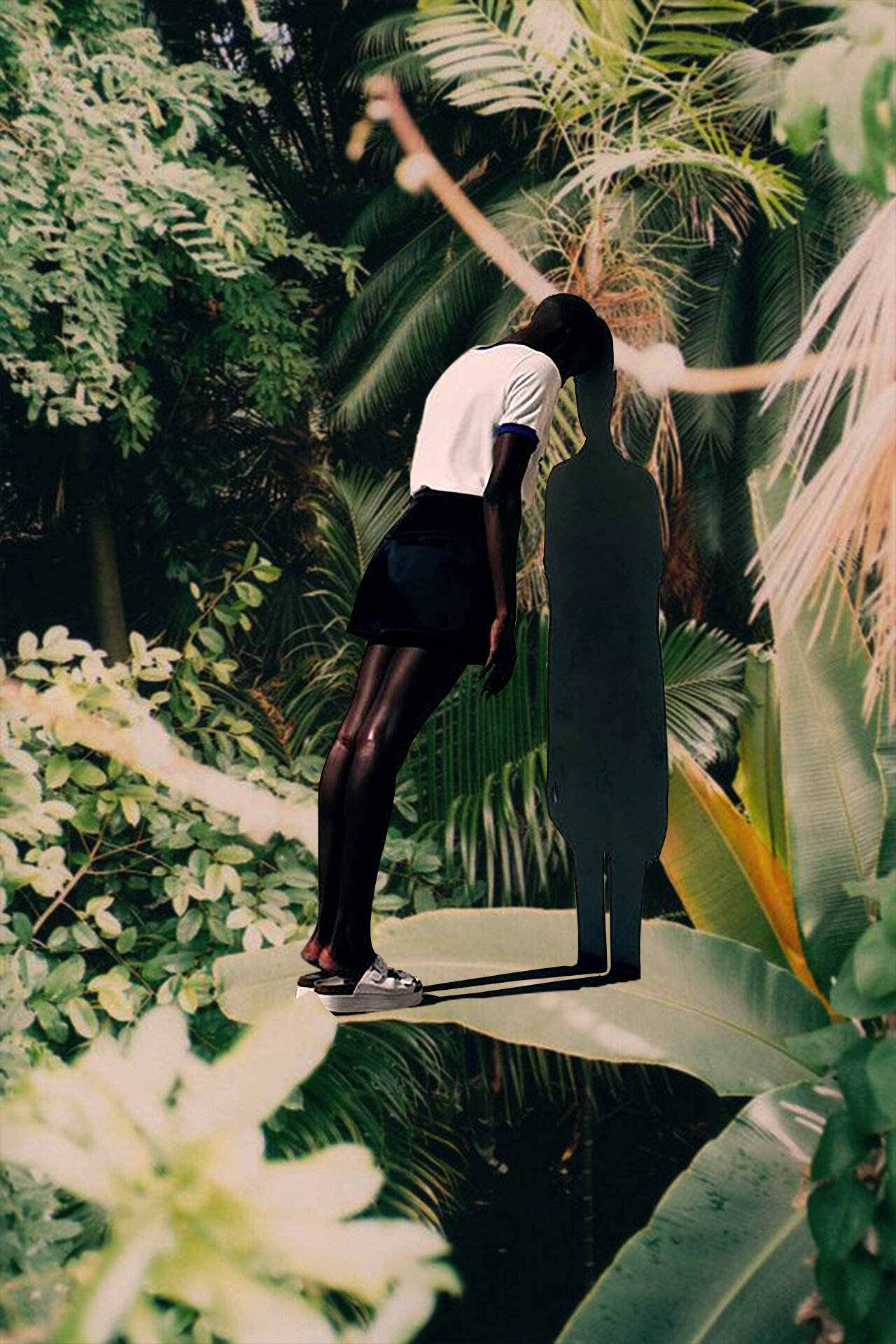 Of course, this terminology is adapted with historical temporalities, great navigations, land discoveries and the entire colonisation process. Looking at culture and historical processes, Boas examines the island of Cuba and cultural transformations via the expansion and export of tobacco and sugar.

I think that the specific question of culture, history and the Caribbean touches on issues of the exotification and exoticism. Like many countries in Latin America, Africa and even Asia, the exotification of territories is connected in many ways to their colonial, postcolonial and neocolonial relations. 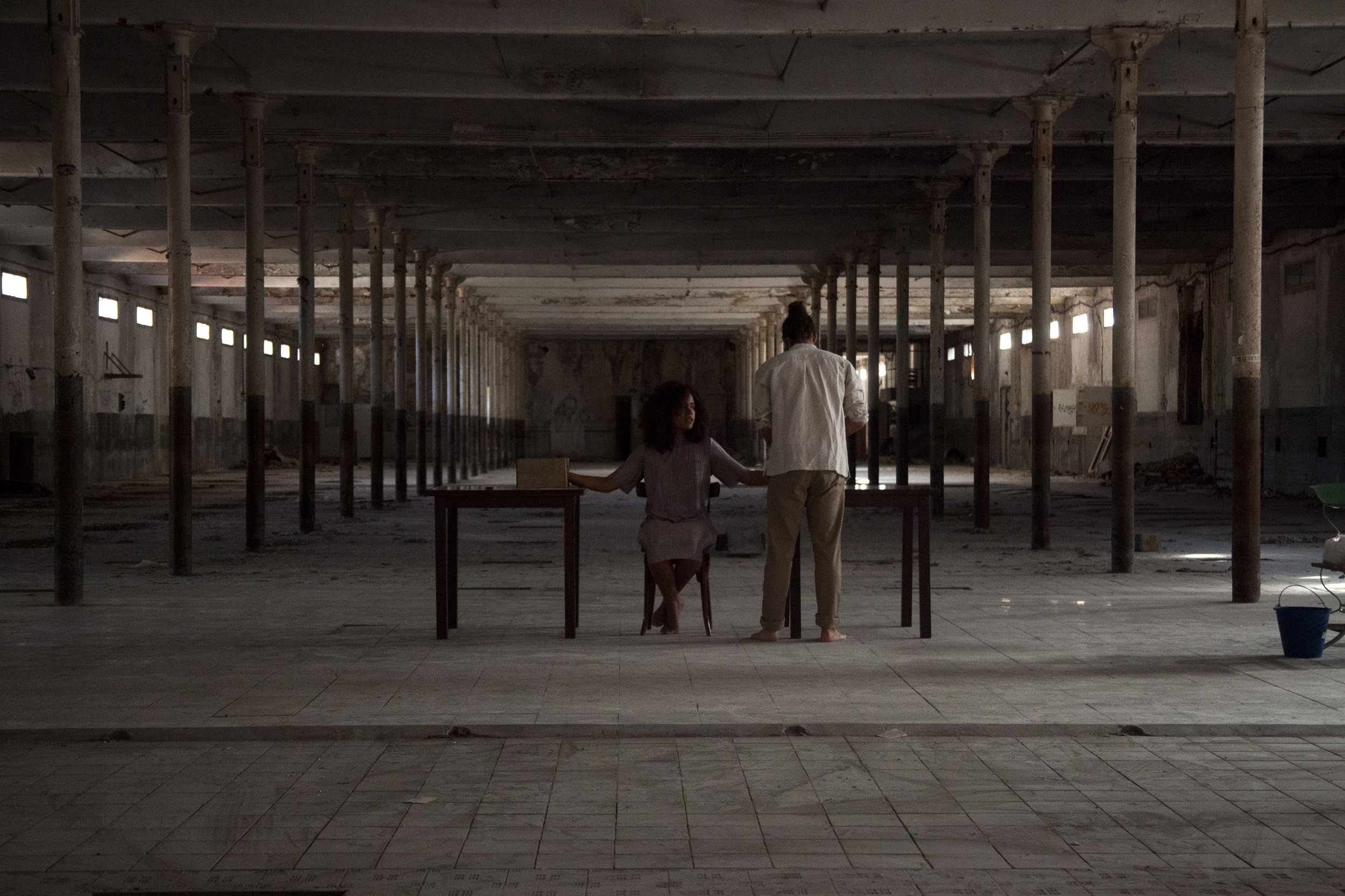 We can see this easily today with the social and economic inequality generated and sustained – especially in the issue of material and socio-political disparities between the global north and the global majority.

Latin America itself carries a huge burden that was placed on its backs – the creation of a paradise for the historically privileged. It is important that we do not abandon the figure of the coloniser as we engage with Latin America as a political and historical product.

From its beginning, Latin America, which was a name created by navigators and discoverers of “the new world”, riddled marks of being a “created” and “invented” territory – with some authors using the term “designed countries” and regions; constructions of an image, society and landscapes. Latin America as a construct and European invention. 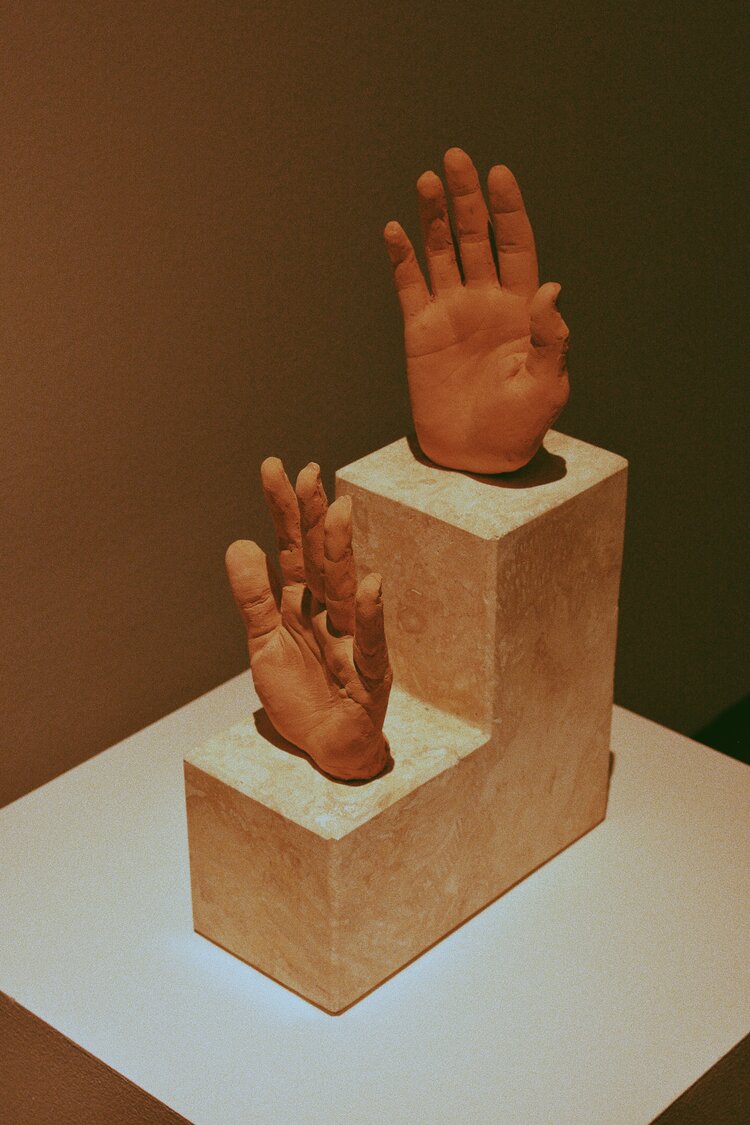 The artist Patricia Encarnación is perhaps one of the most attentive and active artists I have recently seen, creating work that speaks to many complicated and intersectional issues. Her capacity to question with her works is exquisite.

Relationship with gender, race, and colour are provoked by the feeling of the colony and imperialism history, complemented by brutal capitalism. Hence the importance of decolonial thinking that confronts these problems and issues.

Given the importance of paying attention to certain factors and how they become intrinsic to our own existence, we are bound to criticise and question the role that we have and that is placed upon us. 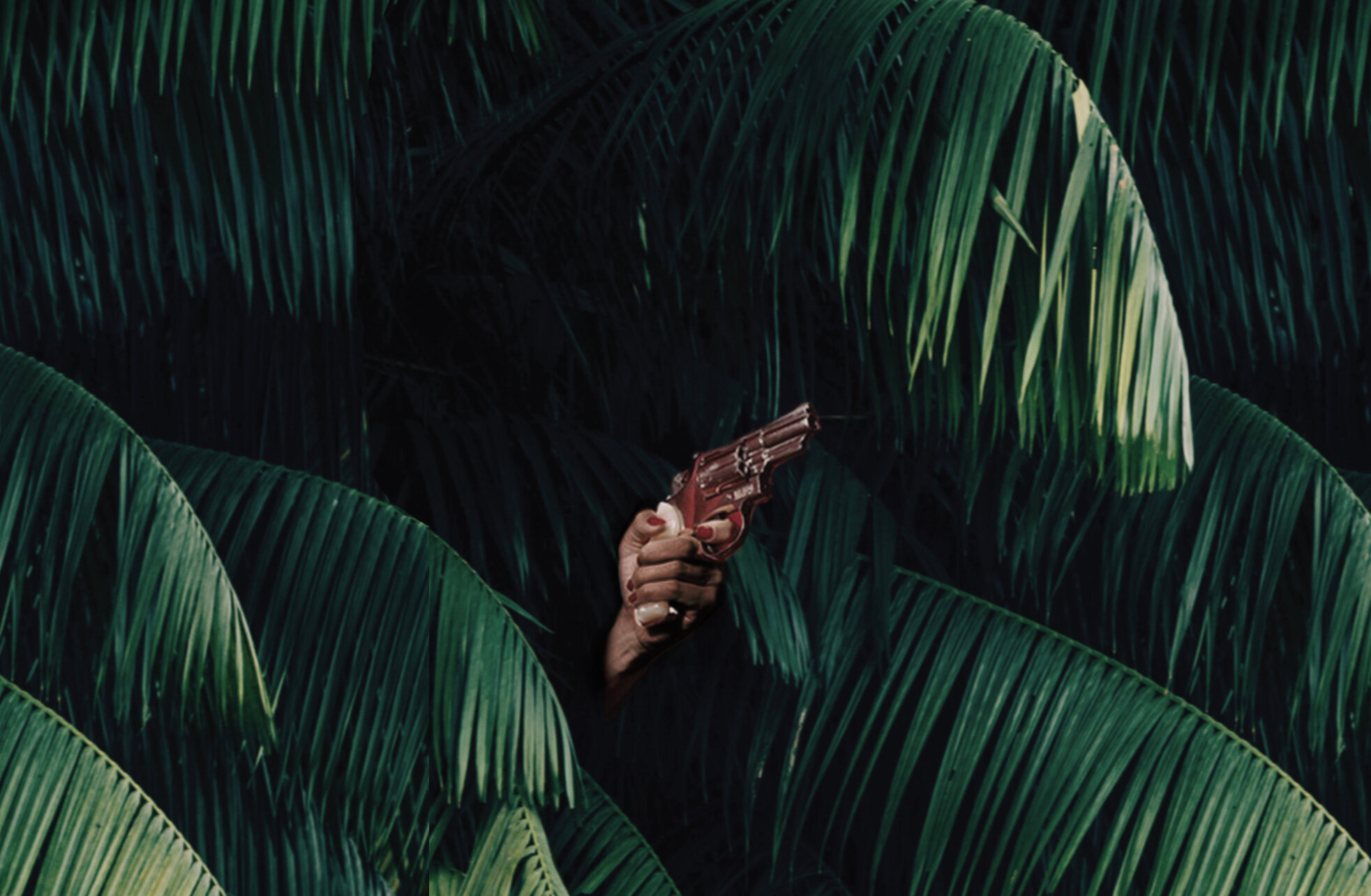 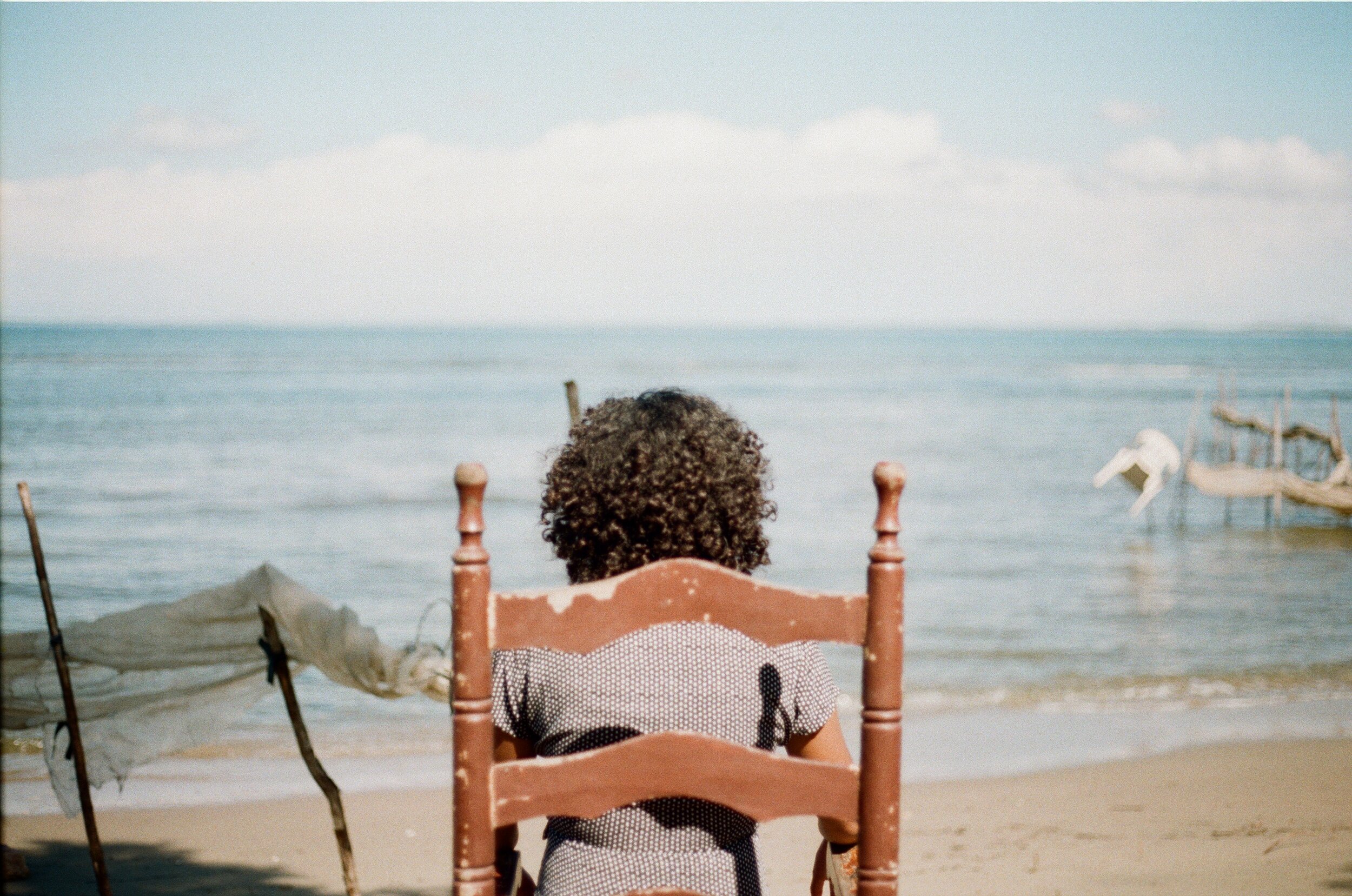 Far from an expressed empathy or feelings of regret about Latin America, the artist projects a reinterpretation of the contemporary sense of being Latin American and of being from places destined to be tourist destinations or backgrounds of generations of new technologies.

The image of ‘paradise’ — with all of its colonial heritage — carries what the artist calls a “fetishistic and obsessive relationship between the north and the south of the globe”.

After all, what does it mean to be a place that carries the weight of a massive image such as paradise?

Rather than answers, Encarnación’s work only brings about more questioning. It is as if the artist herself is making declarations for “a dismantling of the impositions of social roles and of a prejudiced history” as her work maintains the important role of remaining landscapes, aesthetics and visions of historically construed images that have remained frozen for far too long. 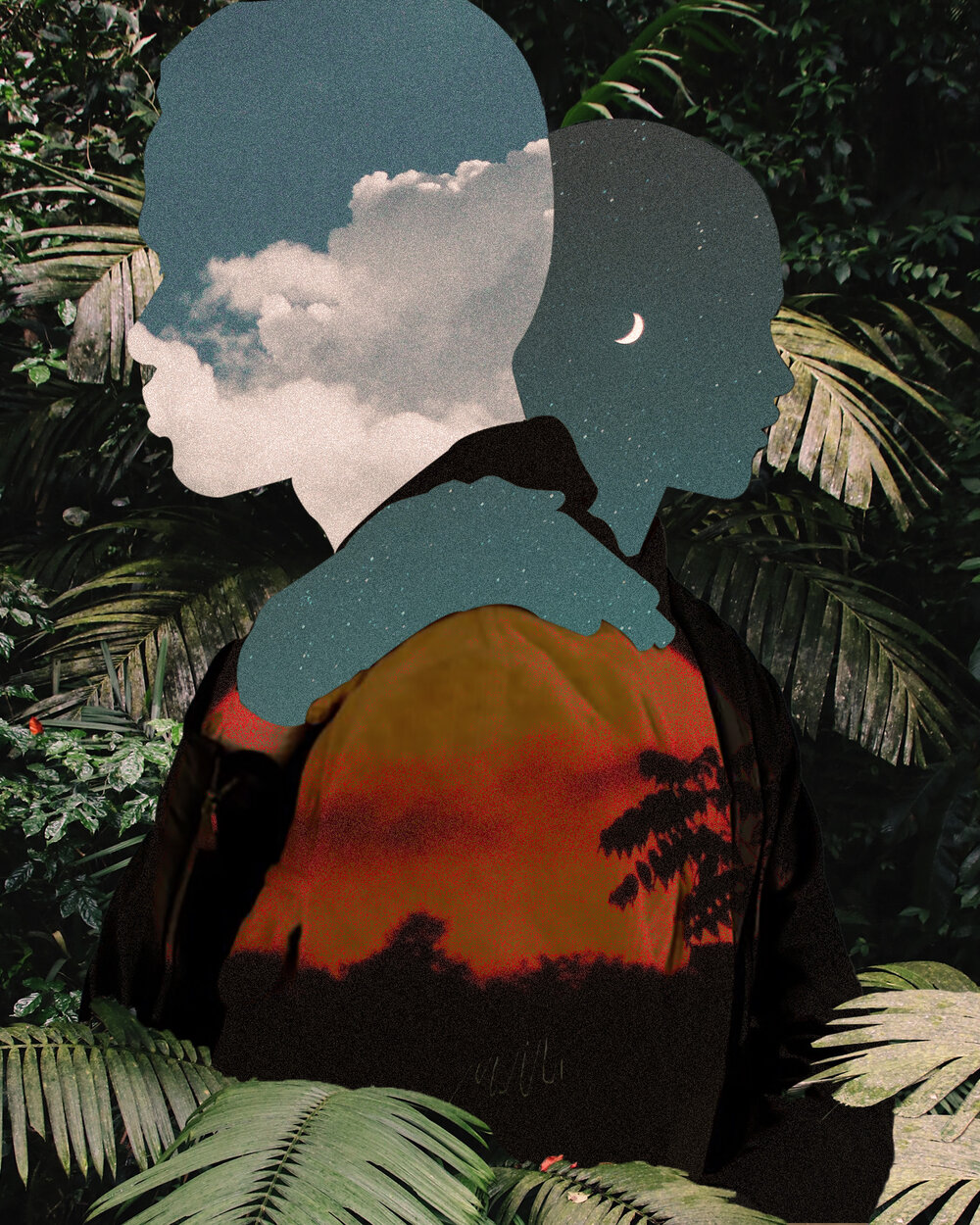 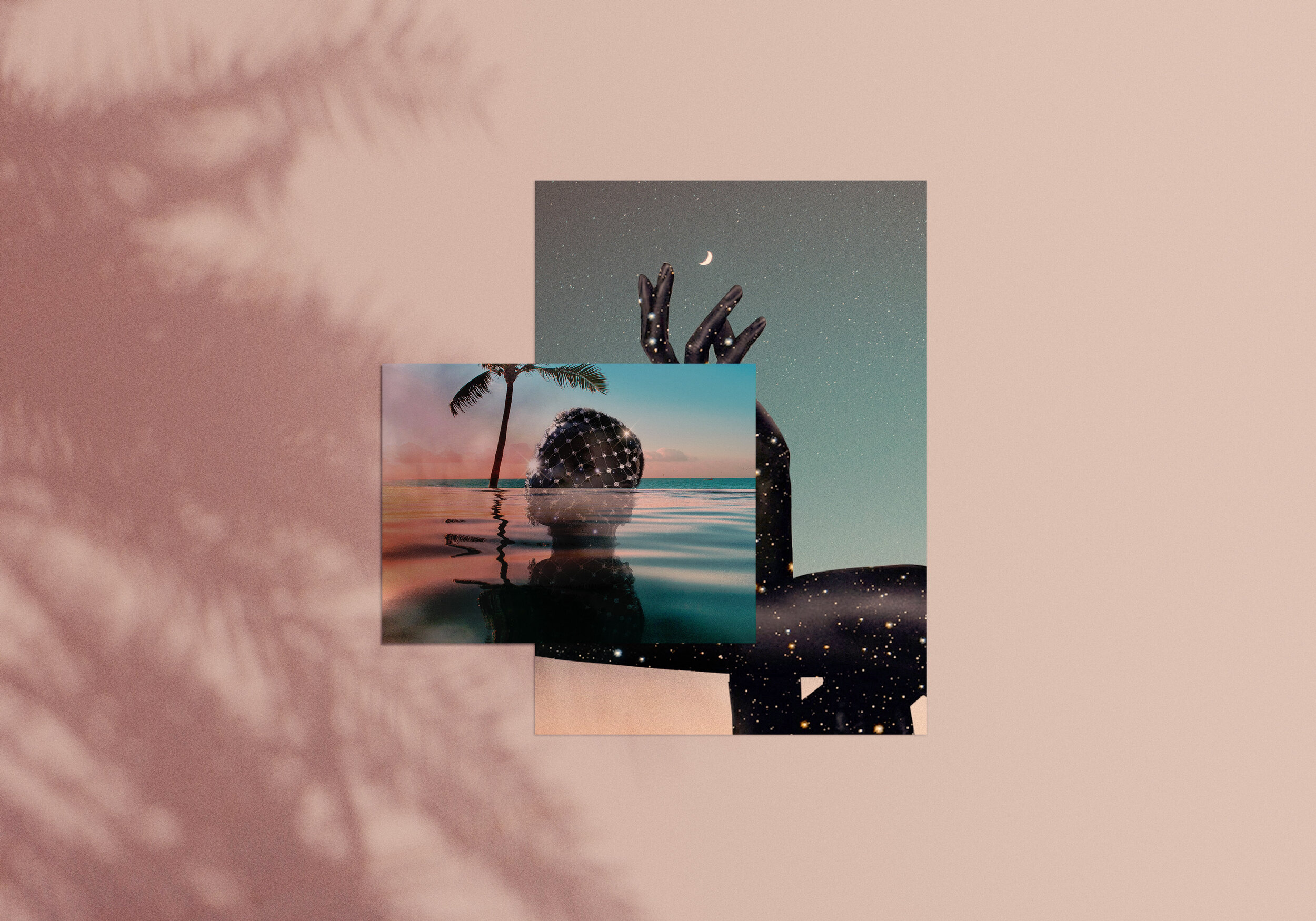 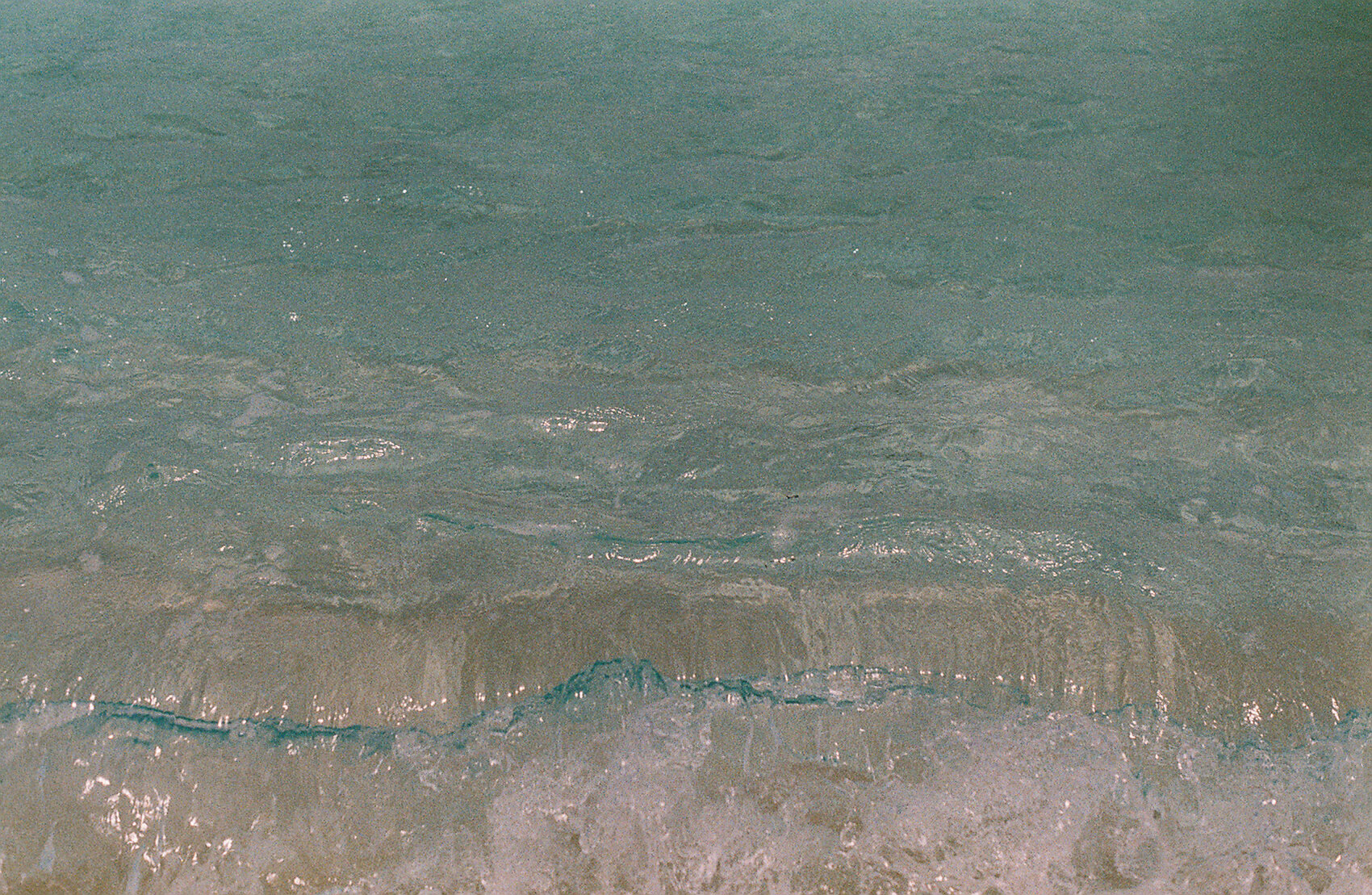 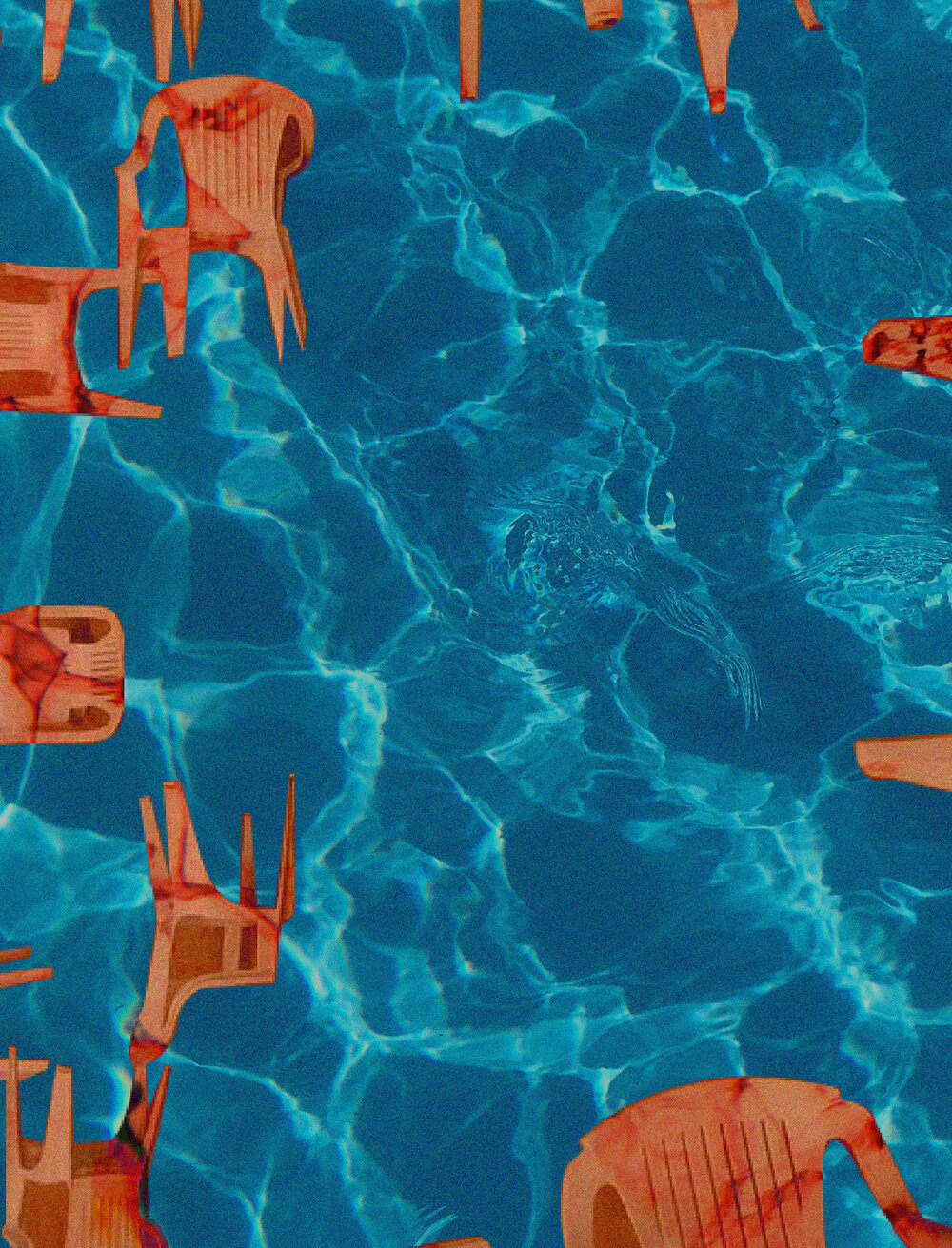 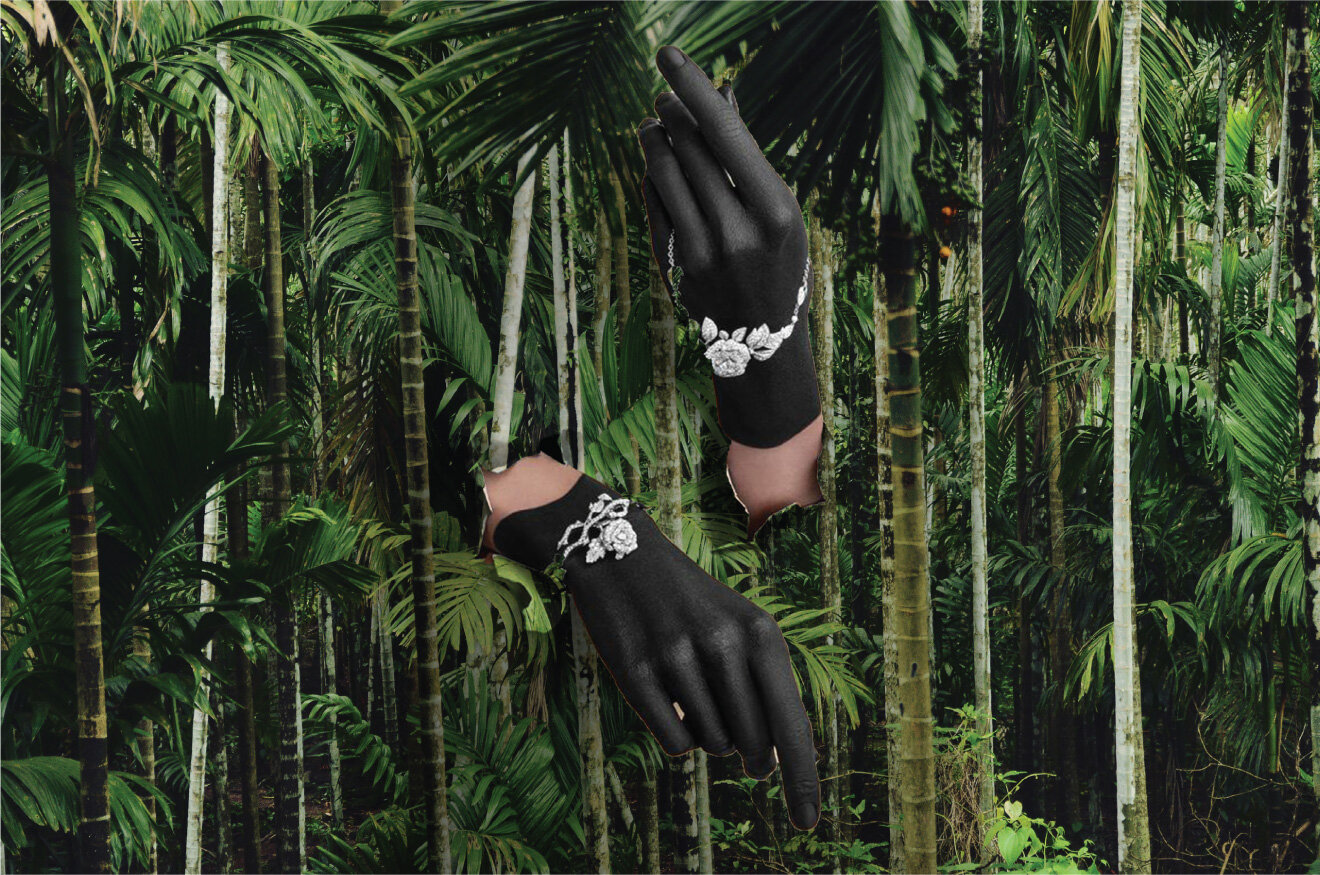 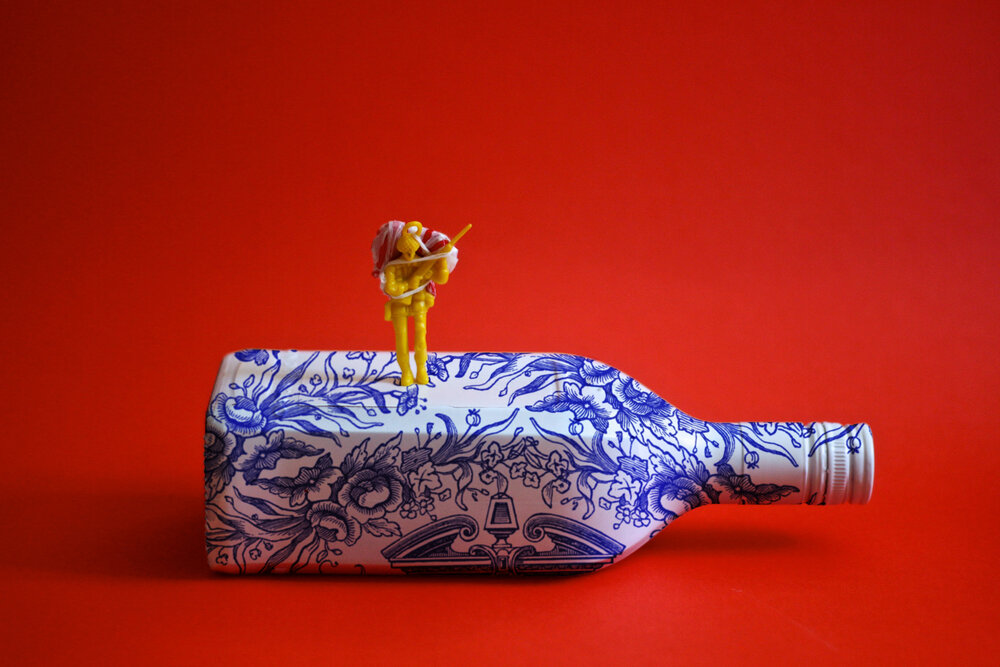 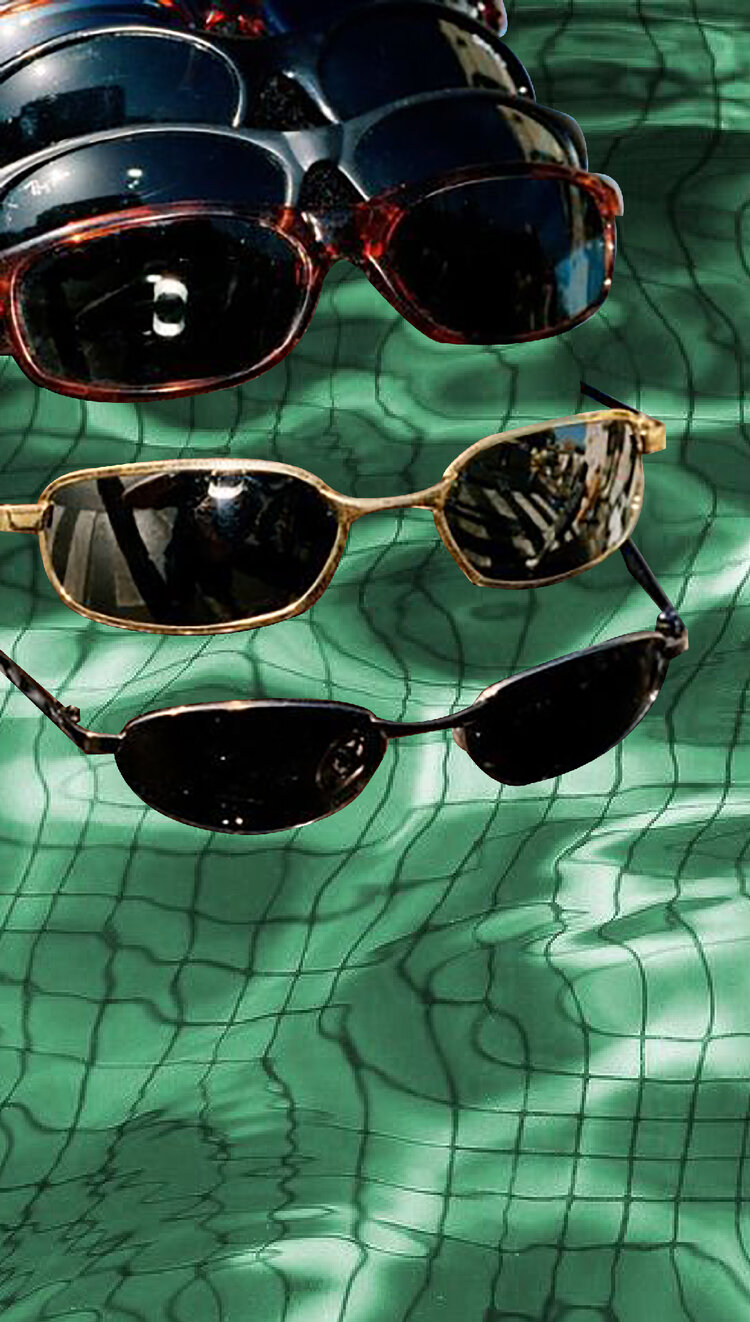